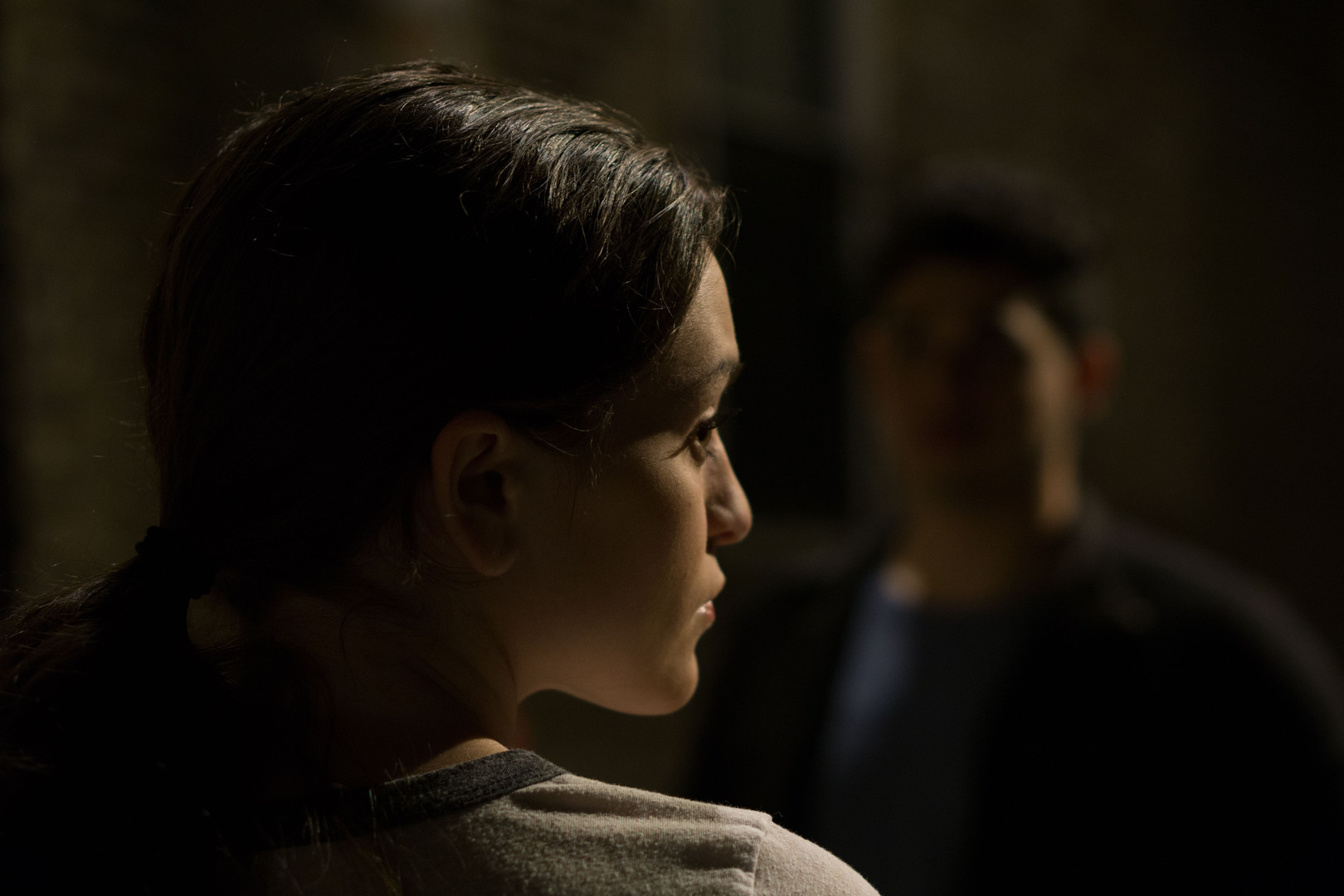 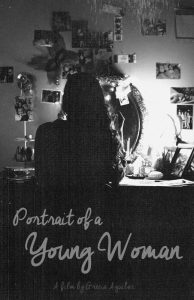 Sonia is a typical sixteen year old with a love for music and an extensive curiosity for boys. She has fun but no girl is ever the same when she falls in love for the first time. His name is Oscar, a twenty year old guy that demands your attention the moment he walks into your life. Sonia quickly falls into a downward spiral as her feelings grow more intense. The more time she spends with her abusive boyfriend, the less time she devotes to herself and her old life. Sonia now has a choice; give up Oscar or give up her identity all together. 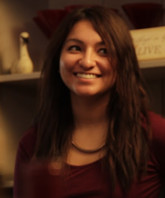 Grecia Aguilar is a Columbia College Chicago alumni where she majored in film and video, with a concentration in directing. As a student, Grecia completed several short projects including a music video for an up and coming artist, Alma Cook and a short, coming of age film focused on global issues, Litter Troubles that was part of the official selection of the Chicago Reel Shorts FIlm Festival and the Isle of Wight Film Festival 2014. Grecia is skilled in writing, directing, editing, shooting, assistant directing, and script supervising,
which she currently applies working on various film and television productions. Grecia currently resides in New York City.
Grecia’s true passion, however, lies in bringing a story to life from beginning to end. As a child, Grecia always struggled to find some sort of outlet to express herself but one very abstract day at the age of ten, she found movies. Filmmaking is the only source Grecia has for total, creative expression so she has no intentions of stopping. She hopes one day to be able to inspire at least one young mind with her films the way movies inspire her. When she is developing a story, Grecia is drawn most to the complexities of adolescence, where a young individual is molded by their surroundings and are most affected by the decisions they make. Ultimately, Grecia wishes to keep exploring the realities and fantasies of life though her films. 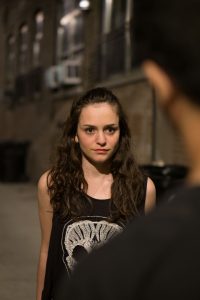 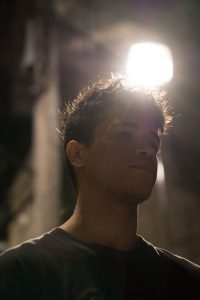 Love is such a fragile affair but even more so when it’s young. A young woman falls into an abusive relationship and she doesn’t just get physically abused; she gets emotionally shattered, she gives up her friends and family and on top of it all, she looses her identity. Is love really worth loosing yourself?
Portrait of a Young Woman is a passion project of mine that was created with the help of many close friends and talented people. It was the first film I felt I had complete creative control and was able to execute my full vision. It’s a story about the negative affects of love and how much power it can have on you.
The main character, Sonia, is a combination of many friends of mine growing up with the same issues. Sonia changes completely because of Oscar, the man she falls in love with. She gives up the upper hand to him and surrenders to
his demands. So much so, that she begins to change her music interest, the way she dresses and the way she talks. In the end, she even subjects herself to physical abuse, the final piece to the puzzle.
I hope this movie opens a discussion about abusive relationships and talks not only about the physical effects but also about the affects on people’s personalities. How have they changed? Has their self confidence been damaged and how has their view of their future changed? Abusive relationships not only affect woman but men as well. It is a universal problem that demands attention. 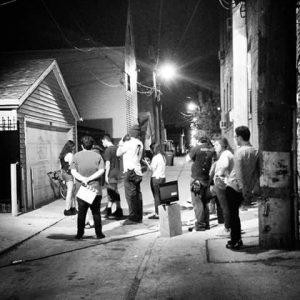 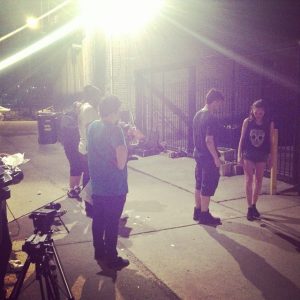 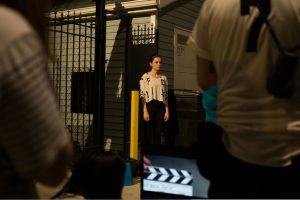 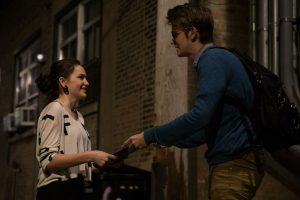 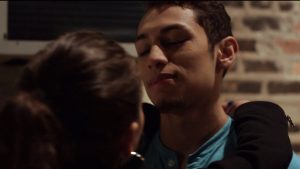