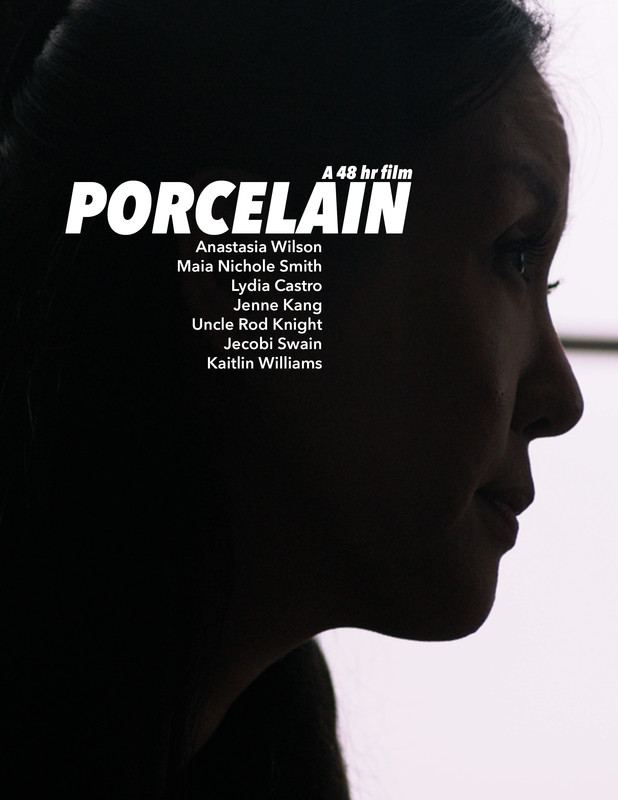 What would you say if you had a chance to go back? 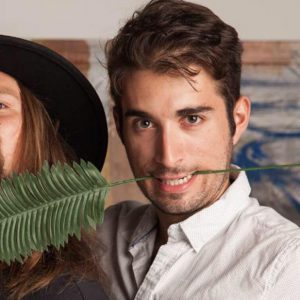 Being born into a Dominican-Cuban household in Miami and moving into the American South at a young age resulted in an extremely diverse melange of influences and inspirations that spread over years acting, playing instruments, reading stories, and taking photos.

With collegiate theatrical training from Auburn University, a background in newspaper photography, as well as consecutive internships assistant editing for Webby Award-winning company KornhaberBrown in NYC, he moved to Atlanta in 2014 and immediately found a new home in the local film community.

Daniel made the step into directing music videos and commercials in early 2017, now working as a “member” freelancer with RiTE Media Group after little over two years on staff.