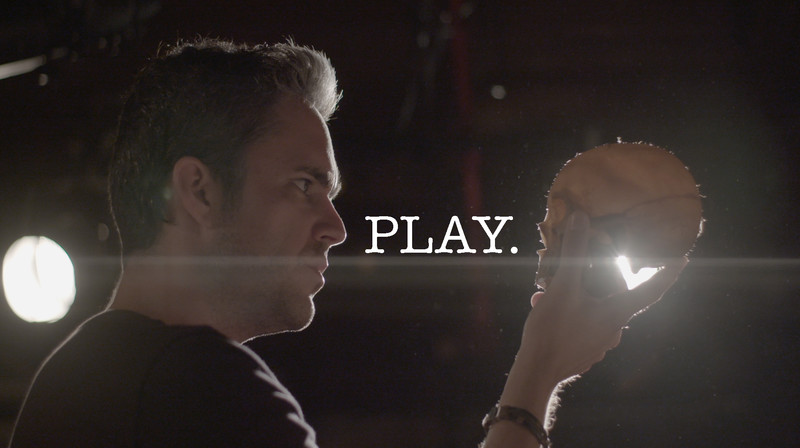 Independent theater director Johan Von Topaz sets off on the doomed journey of mounting a two person stage play of his own script. The crux of this first episode takes place just after auditions and deals with casting.

Adam Henry Garcia has directed the award winning web series ‘Conversations From the Afterlife’ and the grimy mockumentary comedy ‘The Beverages’ as well as co-directed the action comedy ‘The Chief’ and the topical comedy/drama ‘shrinkage.’ He is a film lover and is always thankful and humbled to be considered even some kind of filmmaker.

Play’ is some kind of love letter to independent theater and the cast of characters that inhabit that terrain… but more importantly it is a story about perseverance.

Amidst pretension, silliness, feuding, awkward theatrical exercises and flat-out mutiny, lead character Johan Von Topaz realizes that there isn’t anywhere else he wants to be. There is nothing else he wants to give his life to. And while it will clearly be a difficult life for him, it is his and he is proud to live it. It is this sentiment that I, the writer and director of the piece, hope connects with people. 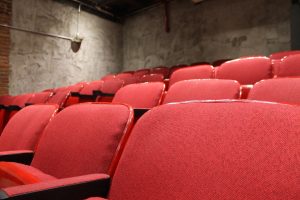 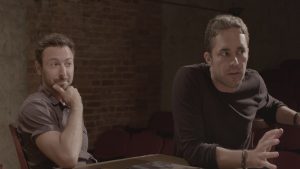 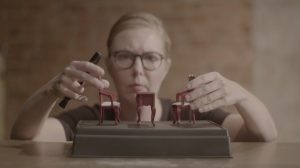 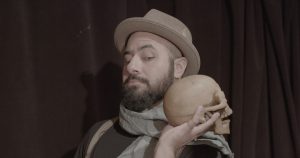 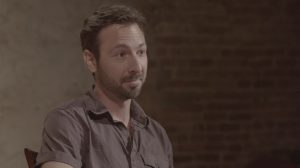 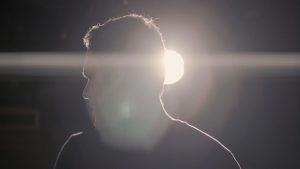 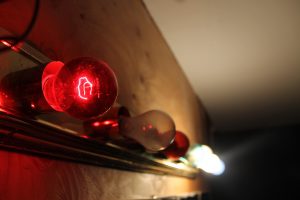 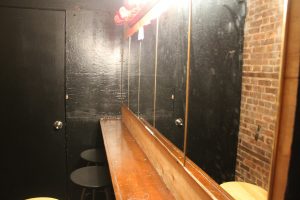 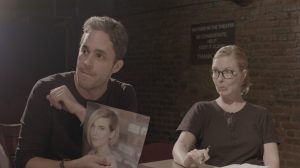