A Cuban exile returns to her homeland in search of her daughter and unravels a secret that has haunted her ever since she left twenty years before.

Michelle Salcedo, named Best New Filmmaker of the Year in 2020 by New Filmmakers L.A., is an award winning writer/director with over 20 years experience in the entertainment industry. Michelle strives for authenticity, drawing from her Latinx experience and achieves a nuanced representation of the Latin American diaspora in her storytelling. Born in Miami, of Cuban and Ecuadorian descent, she moved to New York to attend Columbia University and graduated with a B.A. in film studies. She worked at Miramax Films producing theatrical trailers for over 30 films including Academy Award winner, “Chicago” and “Gangs of New York”. She’s edited over fifty episodes of non-fiction T.V. for networks: Bravo, TLC, VH1, MTV and Univision. Her directorial debut, “Piel Canela/Cinnamon Skin” shot on location in Cuba, started its festival run in 2019, so far winning seven jury prizes including “Best Produced” at the Academy-qualifying Holly Shorts Film festival, “Best Short – Drama” at NFMLA, and an audience award at the Chicago Latino Film Fest. She wrote and directed a feature, “Woman of the House”, a female-centric dramedy, currently in post-production. By creating compelling, character-driven work in TV and Film, Michelle hopes to empower future generations of Latina filmmakers to express their unique visions.

She is currently entering post-production for a feature, Woman of the House, a dramedy shot on location in Rhode Island July 2019.

As a Latina writer and director, the immigration stories of my parents are a source of inspiration. Authenticity was paramount in bringing Piel Canela (Cinnamon Skin) to life. It was essential for me that the film be shot on location in Cuba using a Cuban cast and great efforts were made to find actors that were from the regions depicted in the film.

Navigating the political landscape and being limited to scarce resources on the island were worth the trouble to create a uniquely authentic film told from a Cuban American’s perspective.

Piel Canela is about an exile who returns to Cuba hoping to reconnect with a daughter she left behind twenty years before. Through a series of flashbacks we experience her first love and discover the reasons behind her actions.

I was joined by a Cuban American actress, two American cinematographers, and a latina costume designer, but hired the rest of the cast and crew in Havana. It was a beautiful experience collaborating with Cubans on the island to bring forward a universal story of hope and reconciliation.

The debate on immigration is at the forefront of our political landscape. It’s now more important than ever to bring these stories to life. By creating relatable characters, we humanize these issues. Their stories become universal stories of love and loss, regret and reconciliation – not just marginalization. By depicting the worlds these immigrants have left behind, the viewer begins to understand the great sacrifices endured. Empathy is fostered in the viewer.

Being a child of immigrants, this story is deeply personal. I witnessed their struggles firsthand. Being born in the United States, gives me a unique perspective: a first generation American point of view. It’s this straddling of two cultures, speaking two languages equally fluently, that gives me the tools to effortlessly represent their world with authenticity while keeping the American audience engaged.

I’ve been influenced by the exquisite imagery of Wong Kar-wai – his mastery at creating a mood and his unconventional story telling. I love the work of Kieslowski, Iñárritu, and Cuaron for their cinematic treatment of everyday life and common people. I love the diverse characters of Claire Denis’ films and the devastating violence of Lynne Ramsay’s work. I hope to tell compelling character-driven stories that are as visually stunning as they are moving.

I hope you enjoy the film! 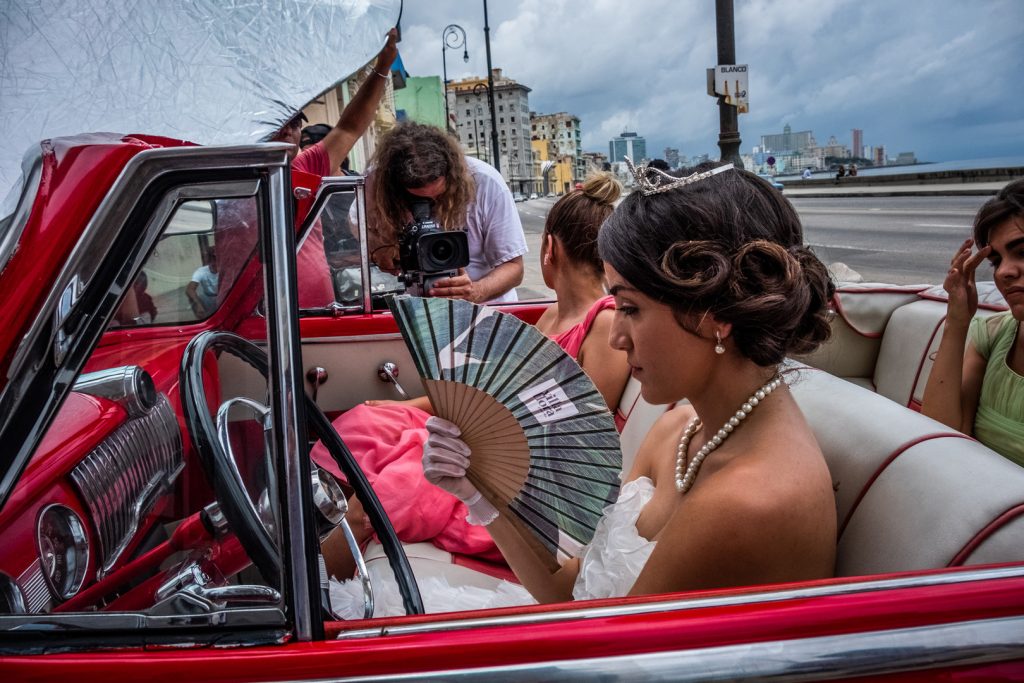 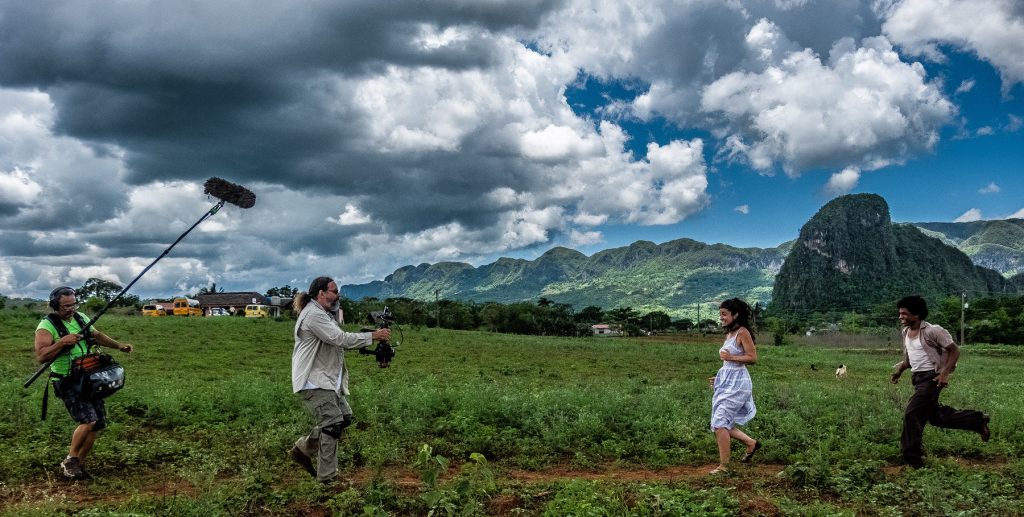 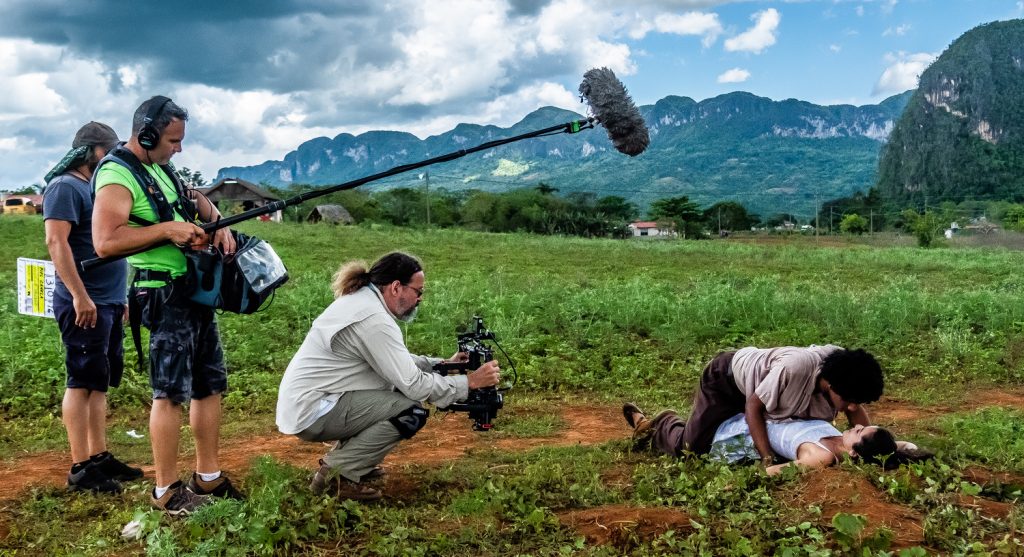 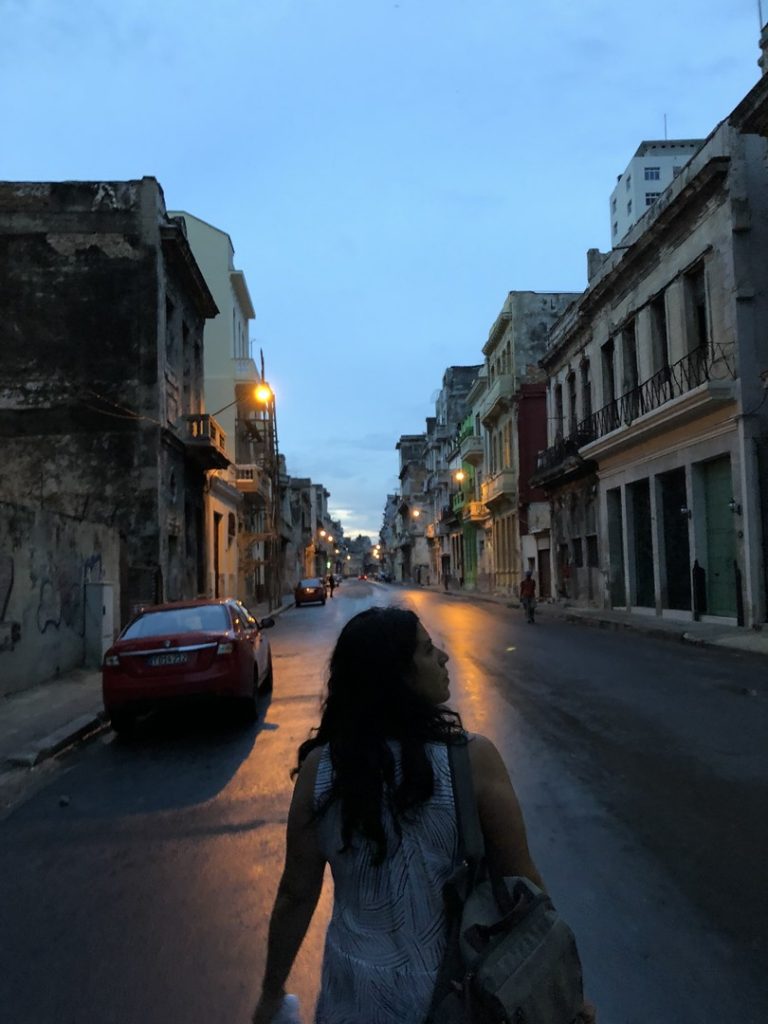 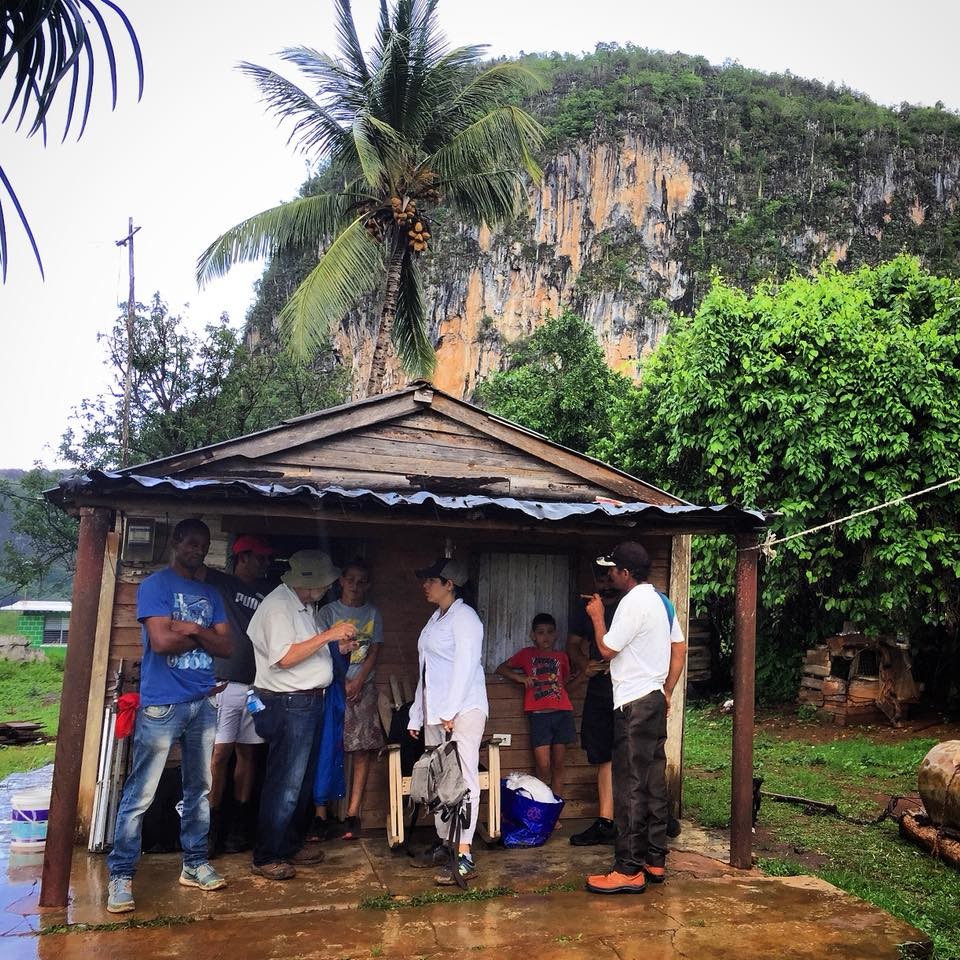 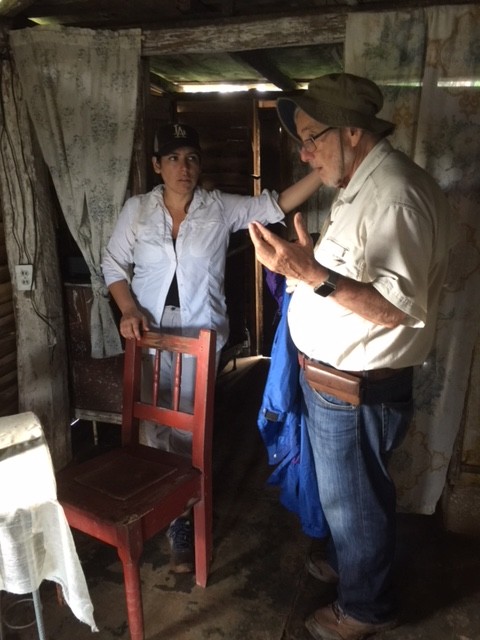 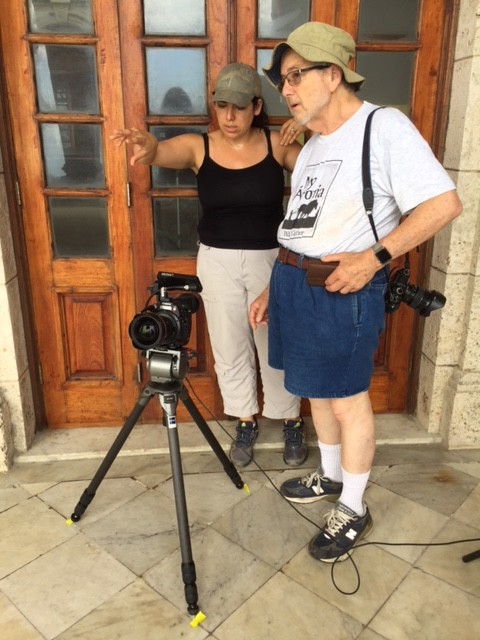 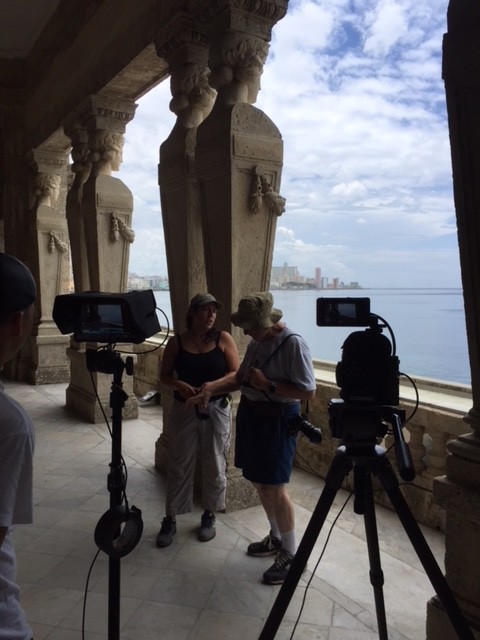 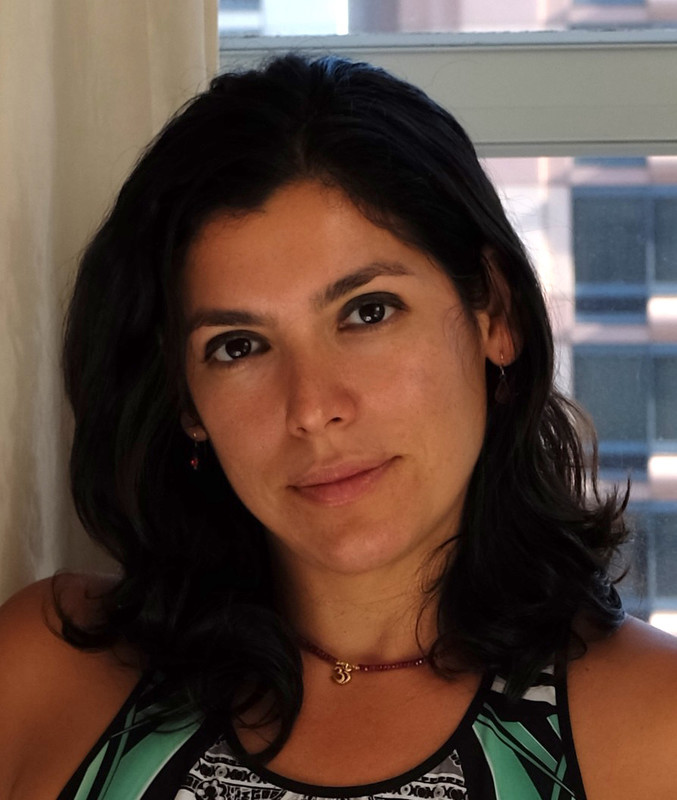 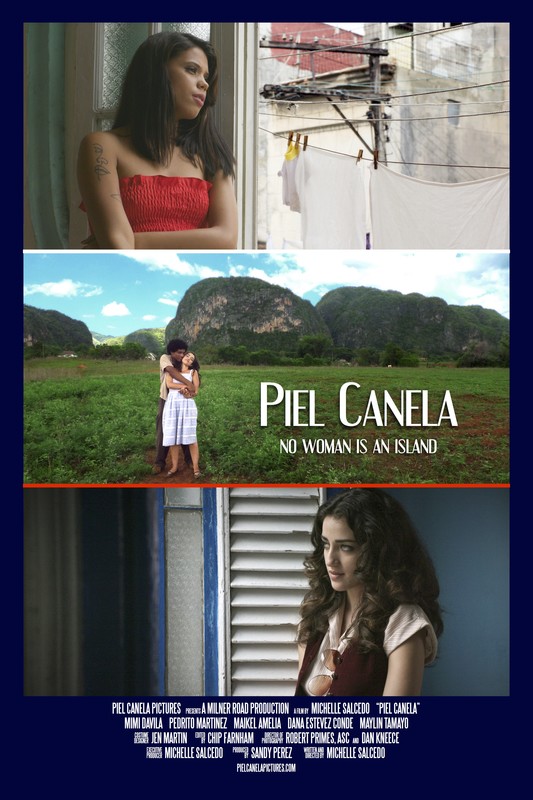