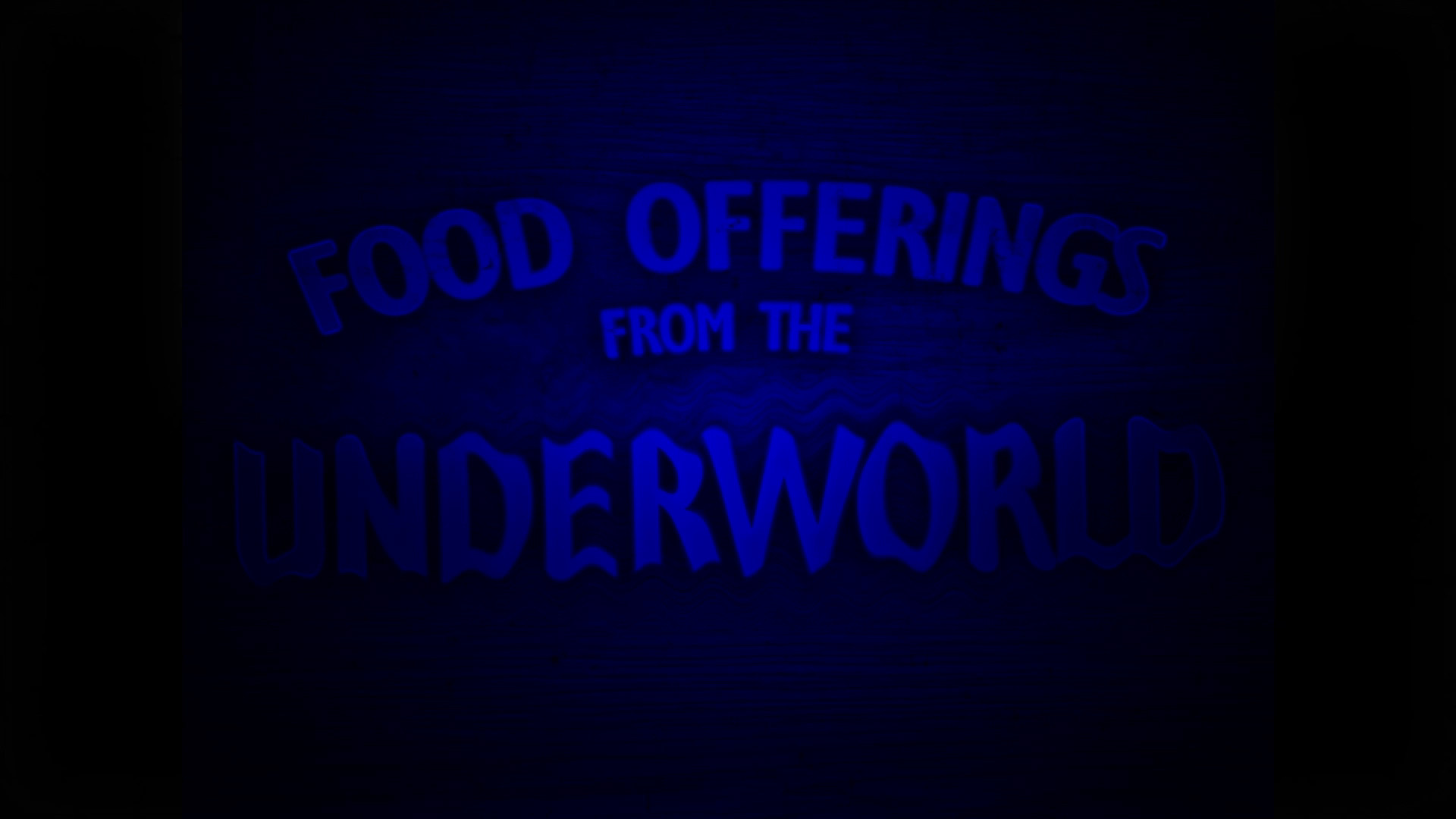 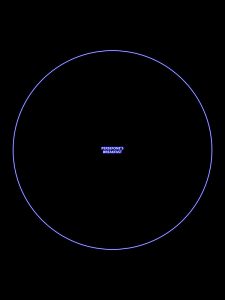 A series of messages from Persephone to Hades as she prepares to leave the Underworld, once and for all.

An experimental animation inspired by the problems of today’s cities and the narratives they force on their residents. 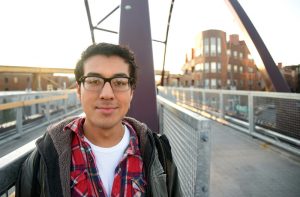 Samuel is a Chicago native who graduated from Harvard College in 2014, where he studied animation and global health. His undergraduate thesis film, A Bodega, showcased his interest in using animation to examine social issues and explore experimental documentary techniques. He spent a year in China, where he worked on his most recent film, Persefone’s Breakfast, and where he plans to return to work on an animated exploration of cities.

His work focuses on the intersections between animation and live action, as well as fiction and nonfiction. Samuel’s films revolve around the themes of the metropolis, food, inequalities, travel, and isolation. His favorite materials to animate are fruits, vegetables, and buildings.

In its final form, “Persefone’s Breakfast” is a short film with one foot in a futuristic post-apocalypse and one foot in our present-day world. One in animation and one in live action. One in a nightmare fantasy and one in familiar big cities. Its collage of themes, animation techniques, and source material reflects the overlapping issues minority communities face in today’s cities and the multiple identities they are forced to adopt.