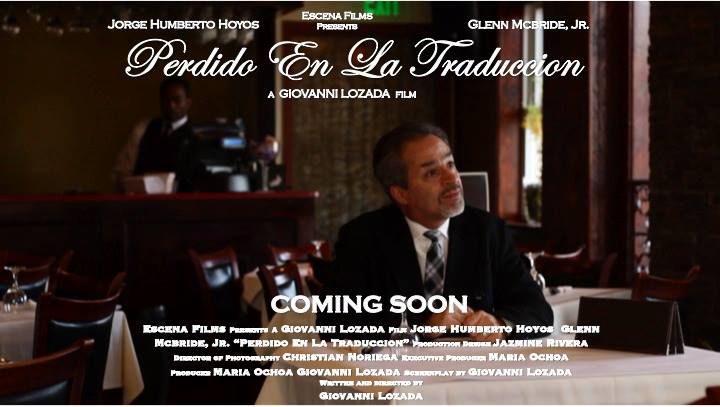 Juan, new to America from Puerto Rico, wants to order food, but can’t speak English to the non-Spanish speaking waiter. 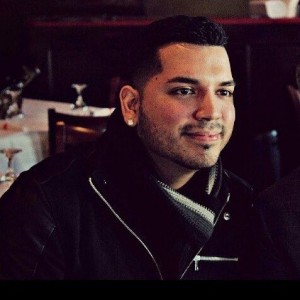 A proud Latino hailing from Jamaica Queens, New York, Giovanni Valentino Lozada has slowly but surely been making his stamp on the entertainment world. Starting in self taught animated Reggaeton music videos on YouTube, they went viral without him ever expecting they would ever take him far. His talents gained the interest of big Reggaeton music artists, producers, and fellow music video directors in the industry and he became recognized in the genre he loves so much. His videos were watched worldwide. This motivated him to continue his directing work and seek other opportunities.

Having studied acting throughout middle and high school, Giovanni understood what actors were looking for in order to bring out their best performance. Analyzing different genres, being fond of nostalgia and having an open mind to different eras over the years, his range of influences are broad and able to reach many different audiences.

A former student at The Art Institute of New York City, he won the award for Best Portfolio of his graduating class of 2014.

Giovanni aims to succeed in his directing career in order to help out charities and participate in humanitarian work in his future. He supports After-School Programs and has done charity work for Strides Against Breast Cancer and The New York Blood Center. Gaining success he feels will grow his efforts for helping the world. He is also a big supporter of Latinos In The Arts. He encourages other Latinos to be the best that they can be and strives to make a positive impact for his culture.

Now residing in East New York, Brooklyn, he has created his own production, Escena Films, to showcase Latino talent in film. He continues working hard to keep his dreams alive, and shows no signs of stopping.