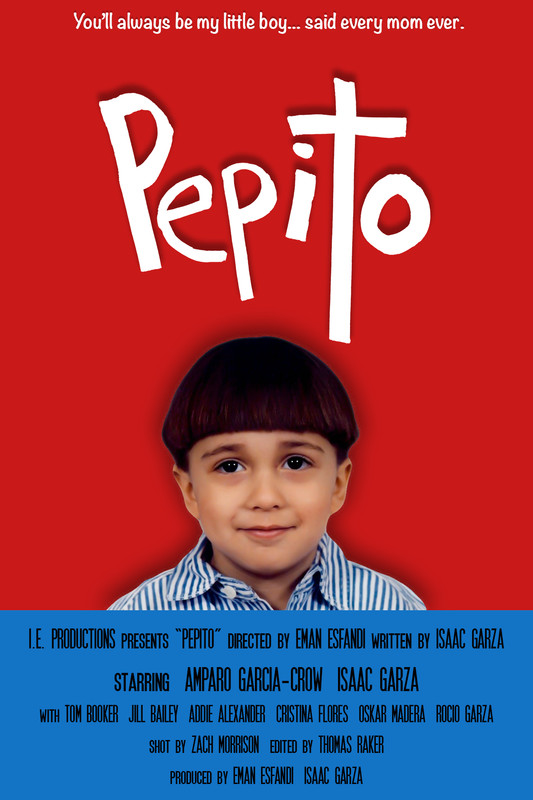 Pepito tells the story of the time he visited his Catholic mom and she forced him to go to confession. Then things get ‘loco’. 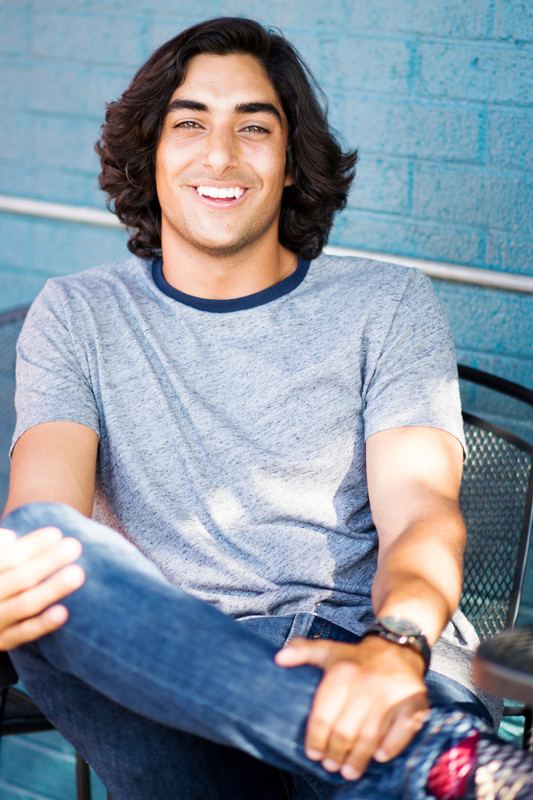 Eman is an up-and-coming actor based in Austin, TX. He’s been in various films and commercials, most notably starring in Robert Rodriguez’s latest 2018 untitled film. His Persian and Ecuadorian roots influence the stories he wants to tell as an actor, but from time to time, his friends ask him to direct their stories. “Pepito” is his directorial debut in collaboration with writer and long-time friend Isaac Garza. 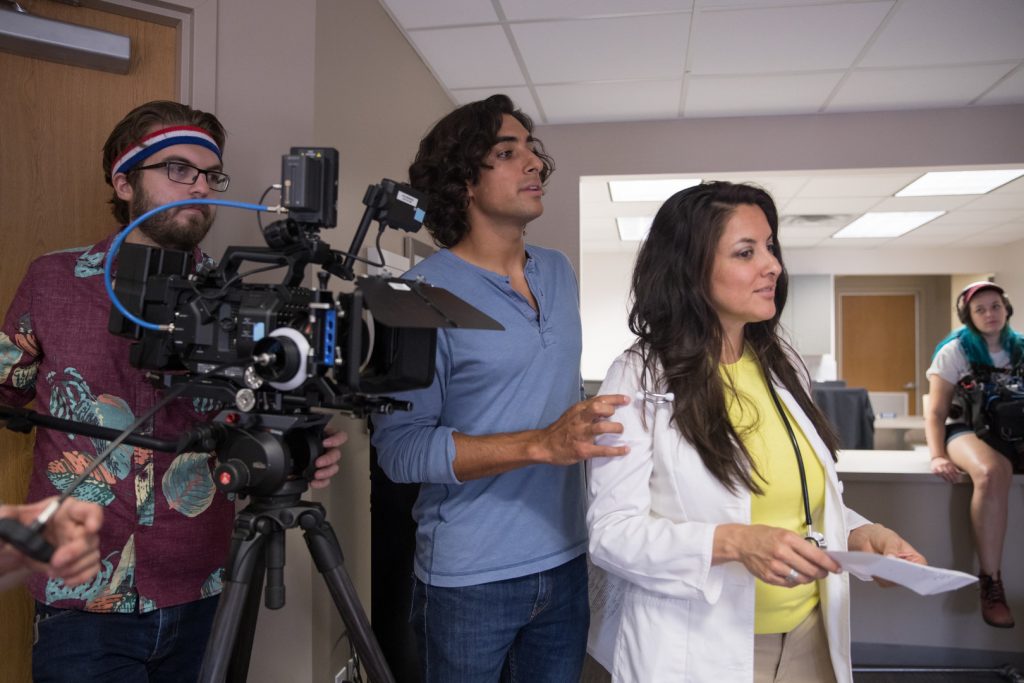 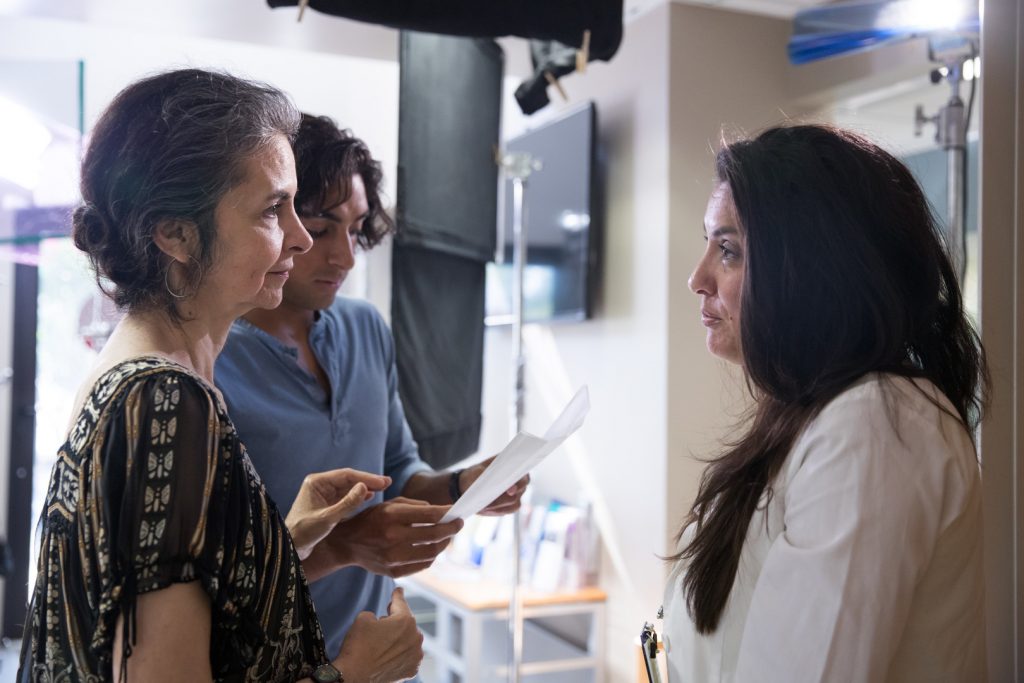 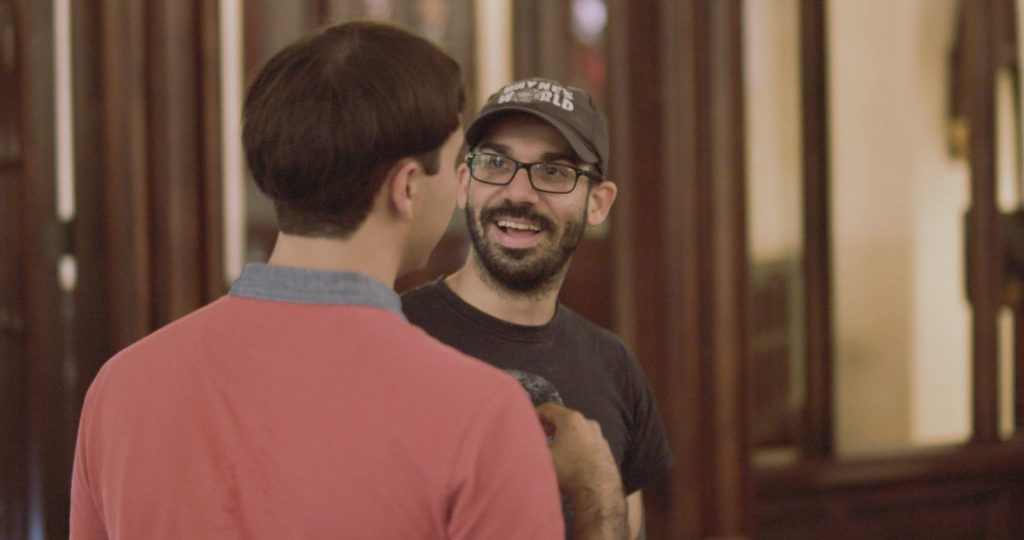 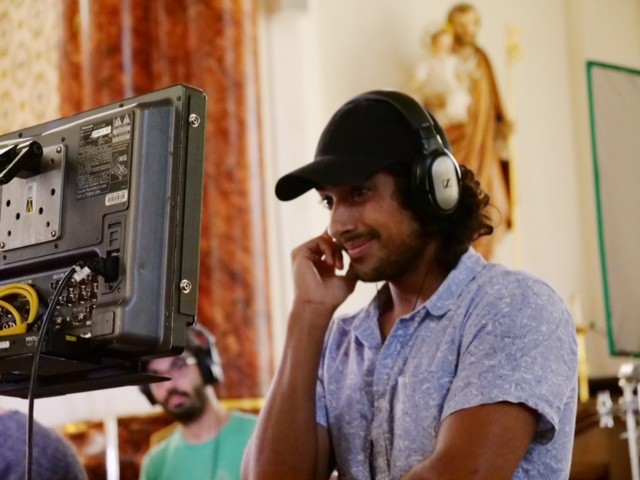 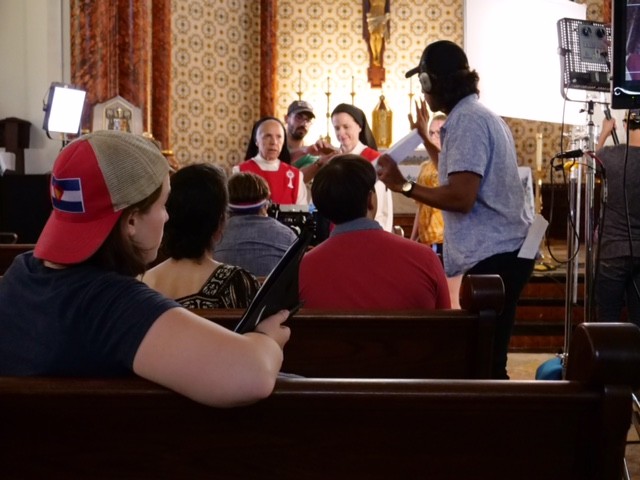 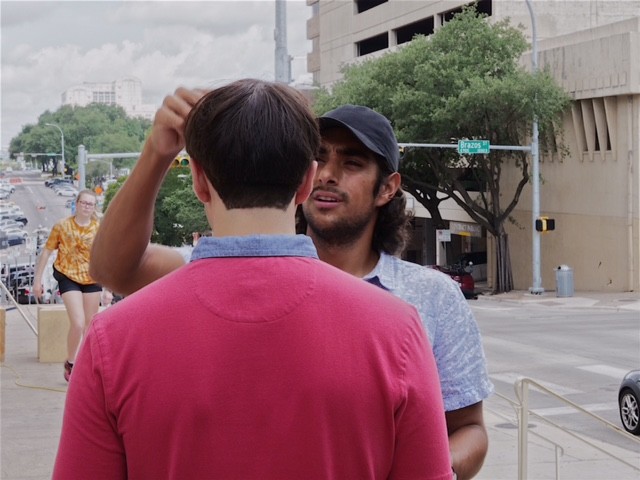 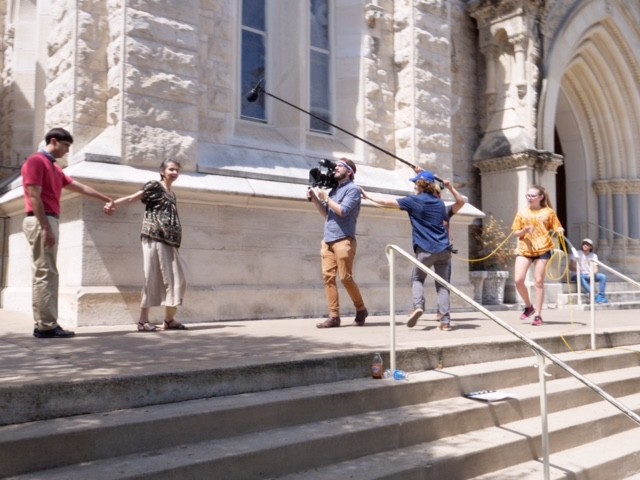 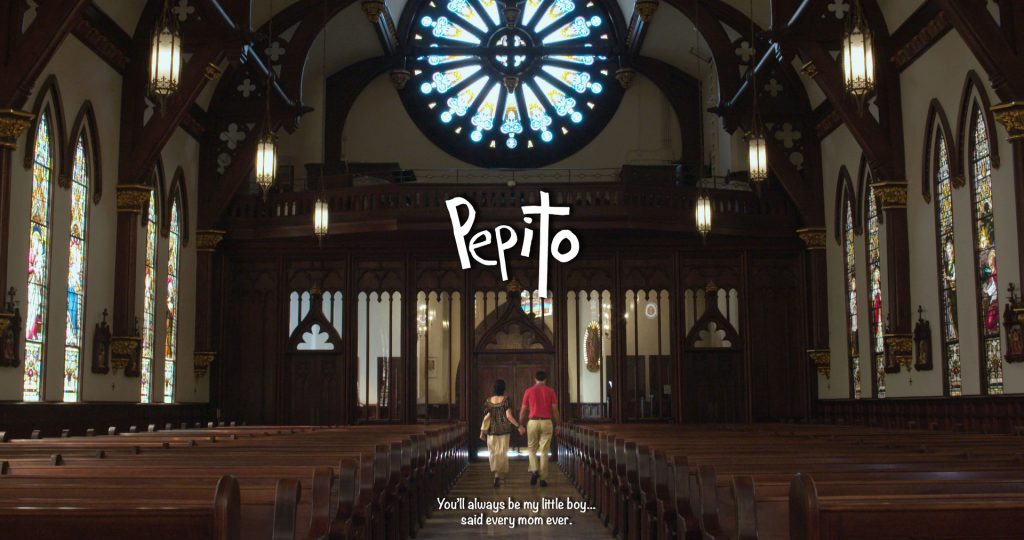 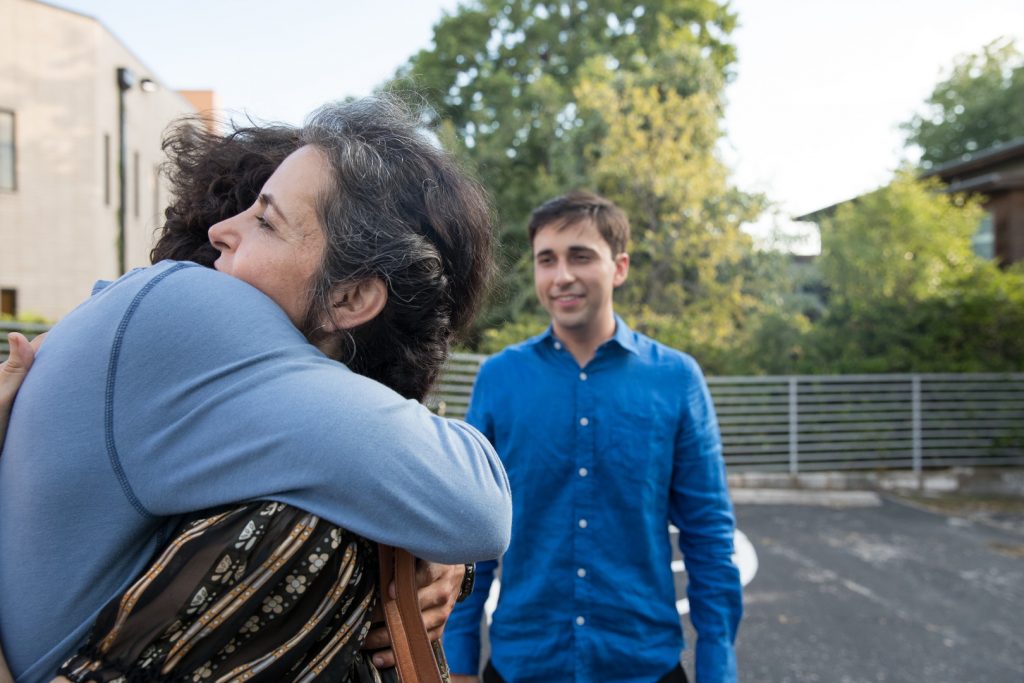