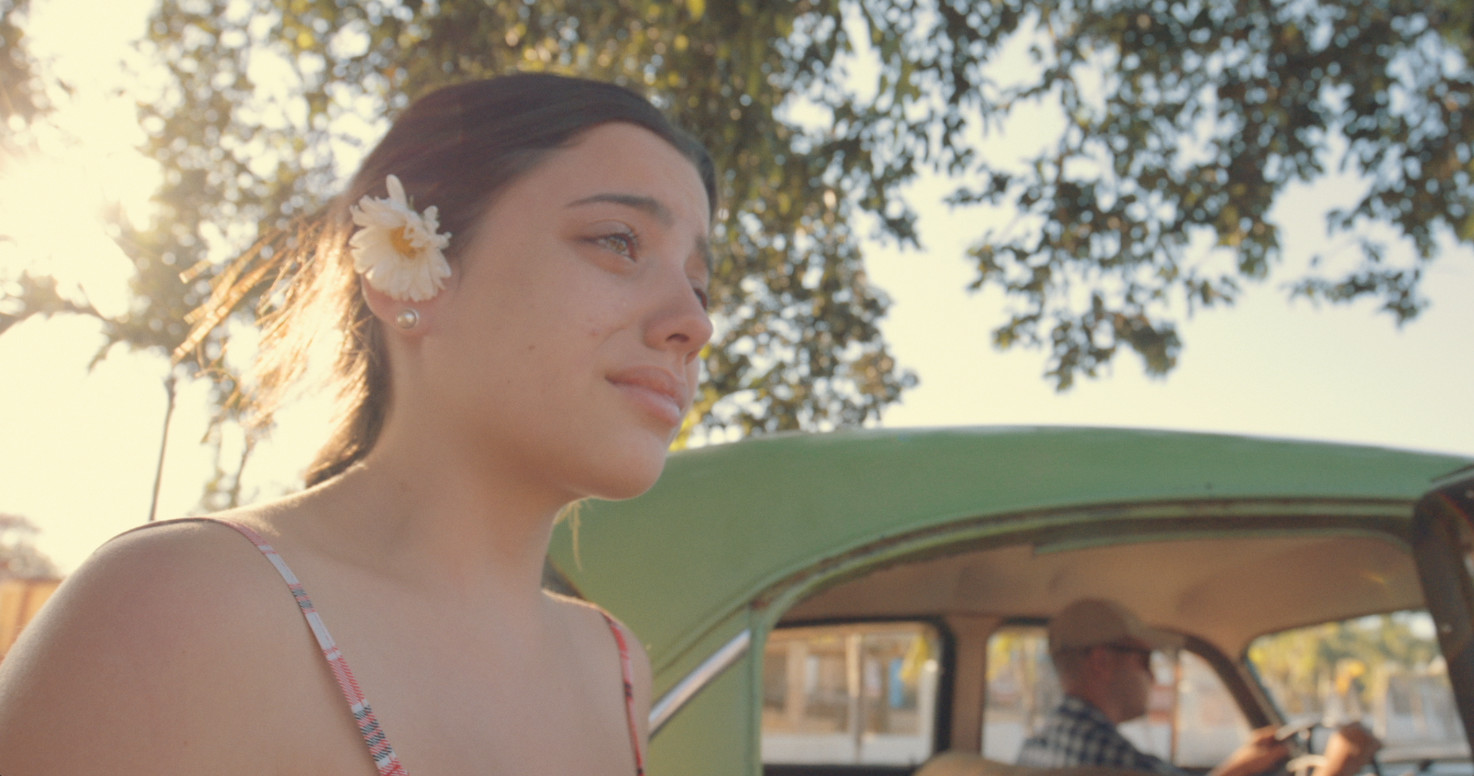 After winning “El Bombo,” the Cuban-US immigration lottery, Estrella and her grandfather, an impoverished Cuban family, prepare for a journey of a lifetime. One step at a
time. 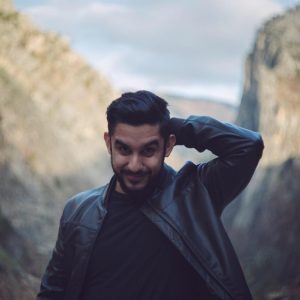 Wesley “Wes” Rodriguez is a Los Angeles-based freelance cinematographer, director and filmmaker of Cuban and Guatemalan descent. He received his Masters of Fine Arts in Film and Television Production degree from the University of Southern California (USC) in May 2016, where he was awarded the prestigious Directors Guild of America ‘John Frankenheimer Fellowship.’ He began his journey into the world of production at the University of Florida (UF), where he received his Bachelors degree in Telecommunication Production in 2012.

Soon after, he worked for UF as a photographer, video producer and editor for their Media Services Division. During his time at University of Florida, he experimented and created media of all kinds. He wrote and directed short films including “Cycle,” a dramatic psychological story of one man’s struggle to derive meaning to nostalgic events in a laundromat. Apart from creating short films, Wes also experimented with interactive media as he was the Director and Cinematographer of the video game production, “Domesticus”.

More recently, Wes has spent his time at USC learning the techniques of cinematography and has traveled internationally to shoot documentaries in Thailand and Japan. He has directed four short films and has photographed over 20 films during his time in the USC program, one being a feature-film. At USC, he has worked as a cinematography student assistant for Christopher Chomyn, A.S.C, and Tristan Whitman, both of whom have inspired him to pursue his ultimate goal of becoming a Director of Photography.

He also shoots and edits both English and Spanish YouTube content at Defy Media in Beverly Hills. Aside from his extensive career in film production, Wesley is an Eagle Scout and is dedicated to nature and wildlife conservation. He also loves to camp and hike.

Overall, Wes is a motivated and hardworking cinematographer who has an immense passion for travel, photography and good craft beer.

I’m Wesley Rodriguez, but you can call me Wes! I’m a Cuban-American filmmaker. I’m also an avid photographer with a background in photojournalism. When I’m not making movies, I live for world travel, craft beer and the occasional salsa dance. Oh, and ‘Donnie Darko’ is my favorite movie of all time. 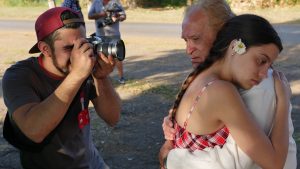 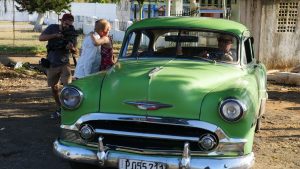 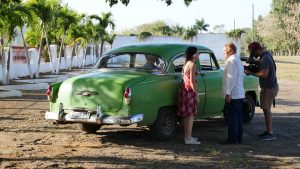 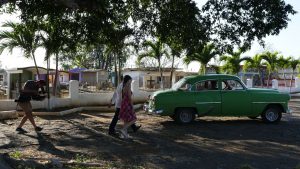 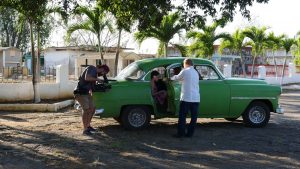 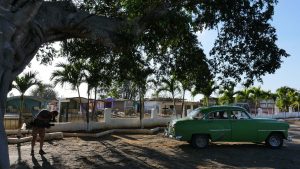 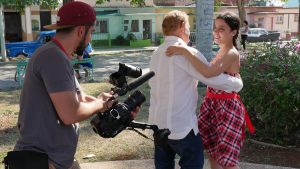 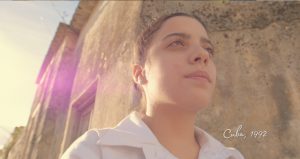