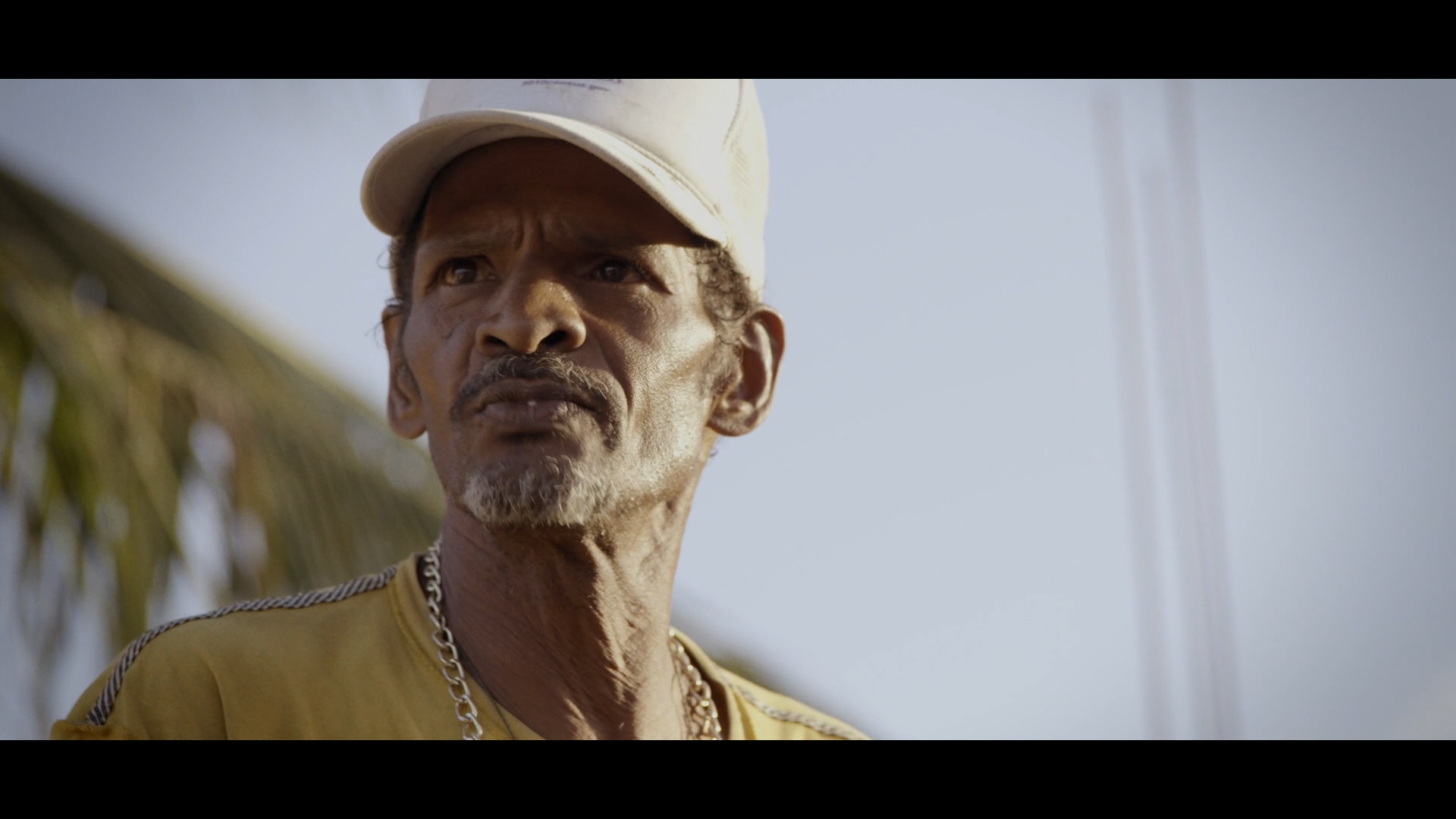 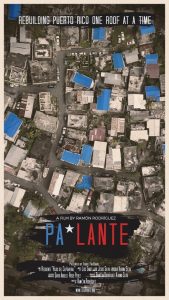 Pa’lante (Forward), tells the brave personal stories of local Puerto Ricans five months after they were impacted by Hurricanes Irma/Maria and showcases an Apprentice Program led by volunteers that is teaching locals carpentry. 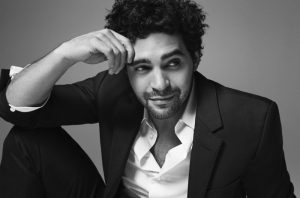 Coming up this Summer, Ramón will have a major arc as Ben Cruz in Showtime’s critically acclaimed series THE AFFAIR. He also just signed on to Disney’s adaptation of THE ONE AND ONLY IVAN where he will star alongside Angelina Jolie, Sam Rockwell and Bryan Cranston.

In 2016 Ramón wrote and directed his first short film THE LANGUAGE OF BALL, which had an incredible festival run being accepted into 20+ film festivals including TIFF Kids, LA Shorts, Holly Shorts, Vancouver, Edmonton and Woodstock among others. Next up is a feature he’s written with Rosie Perez that he will direct based on his childhood relationship with his father that is being produced by Edward Norton. Rodríguez has recently been focused on relief efforts of his native Puerto Rico working with HEART 9/11 on rebuilding roofs on the island. His passion for both the island and directing led him to direct a documentary about the current status of the island, the work being done by the volunteers and an apprentice program that is developing to teach locals carpentry.

The non-profit Today, I’m Brave and director, Ramón Rodríguez have partnered up to raise awareness about the recovery work HEART 911 is doing in Puerto Rico. Pa’lante (Forward), tells the brave personal stories of the people on the island that were impacted by Hurricanes Irma/Maria and showcases an Apprentice Program led by volunteers that is teaching locals carpentry.

Sustainability is key and something that is vital for the continued progress of Puerto Rico. Being able to empower underserved communities by teaching them a skill such as carpentry allows them to help themselves, their families and their neighbors. Working with local institutions on the island who can continue the work being done is how we plan to sustain and scale this program. 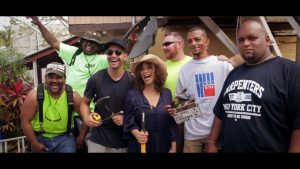 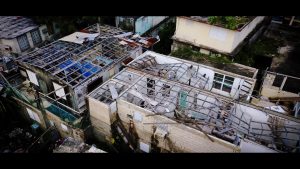 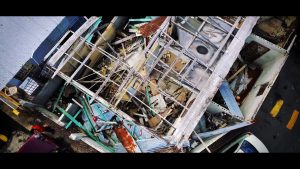 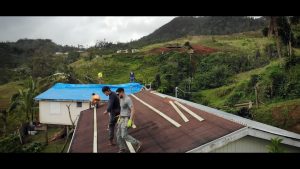 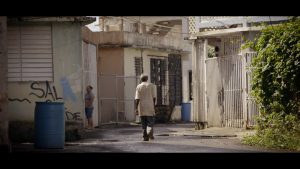 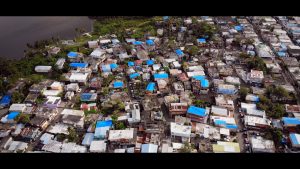 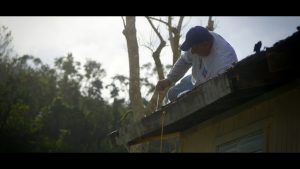 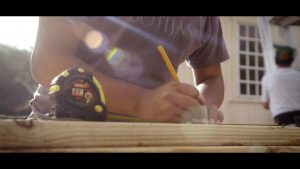