This film is available from November 27-30, 2020. To watch or vote for this film please click on the orange “TICKETS” button below and purchase a ticket for BLOCK 12 | La Zona Oscura.

‘OverKill’ is a film with a comedic take on a familiar setup: when too-woke-for-their-own-good college kids are terrorized by an unstoppable masked killer, the final girl must outsmart him to survive. Only in this movie, the killer literally cannot be stopped (or killed).

I’ve been making movies since high school. When my friends and I took over the morning announcements, we saw an opportunity to make short films for a captive audience…and by that, I mean an audience that literally HAD to watch; the entire school was held hostage by our silliness. Out of necessity, I learned the basics of filmmaking: acting, writing, directing, editing, visual effects, scoring…you name it; I was the Robert Rodriguez of morning announcements.

All of these skills came in handy when I attended the University of Miami’s film school. After making the leap to Los Angeles, I’ve continued to hone my craft by working in the editing room for studio films like “Hot Tub Time Machine” and “The Muppets”, on the sets of films like “The Hangover Part III” and as a Producer for ESPN. All the while, I continue to write, direct and edit my own films.

The idea for ‘OverKill’ came about in 2013 while attending a film festival for another short I had made. My brother, Jason, pitched me the idea of making a slasher movie where the killer won’t die…like, literally will not die. Little did I know that his suggestion would keep me busy off-and-on for the next seven years.

Between crew changes, special effects on a shoestring budget and the general difficulty of only shooting at night, ‘OverKill’ has been the most demanding project I’ve ever made. Watching audiences around the world laugh and scream has made it all completely worth it. 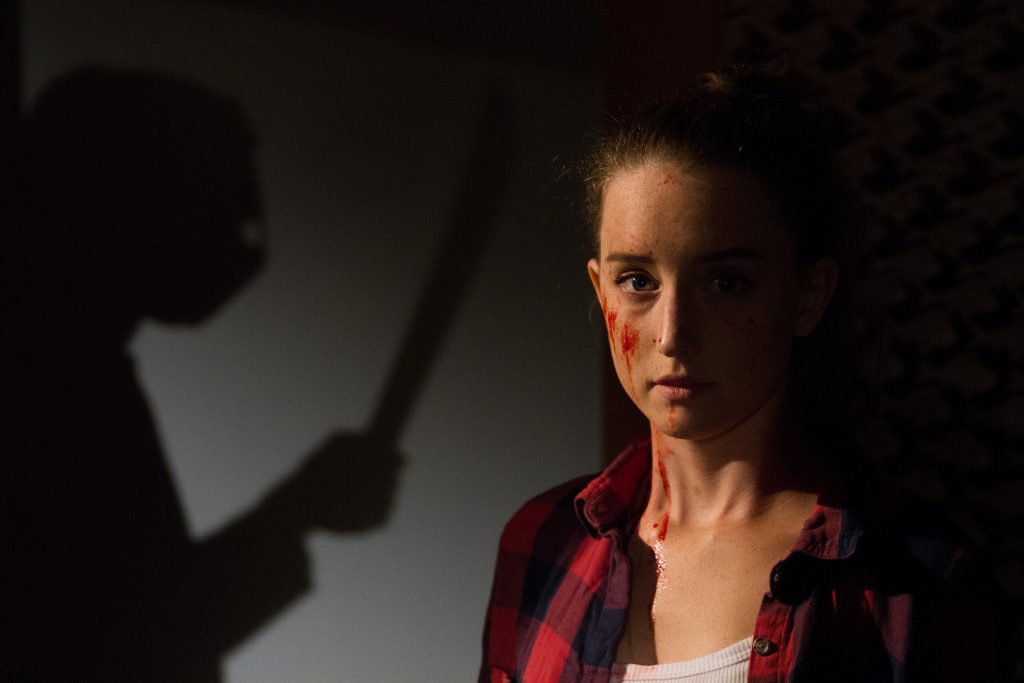 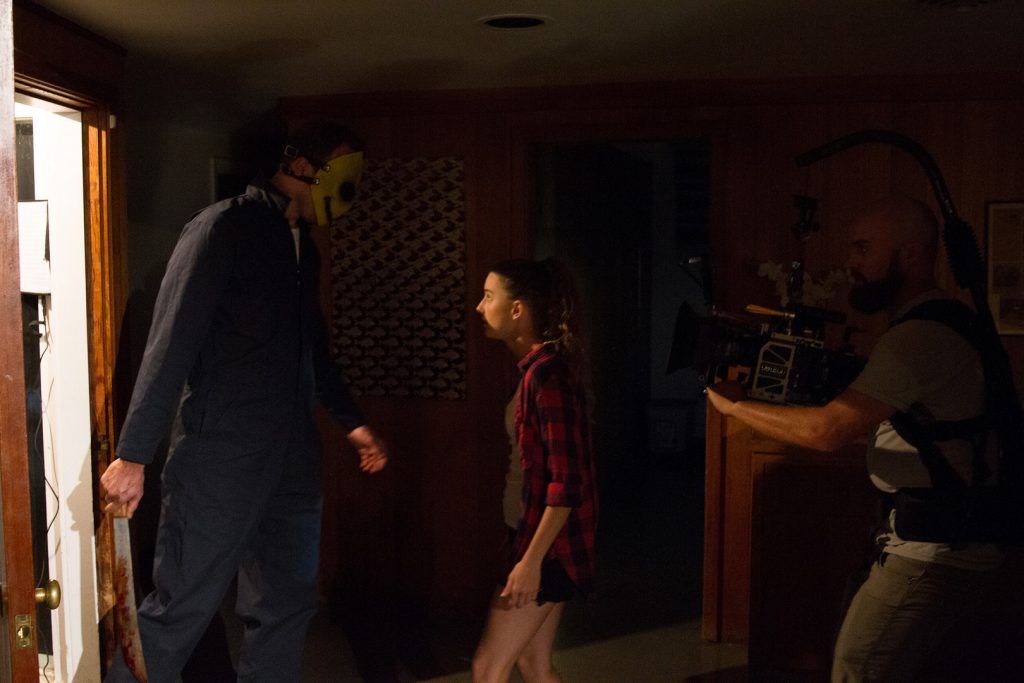 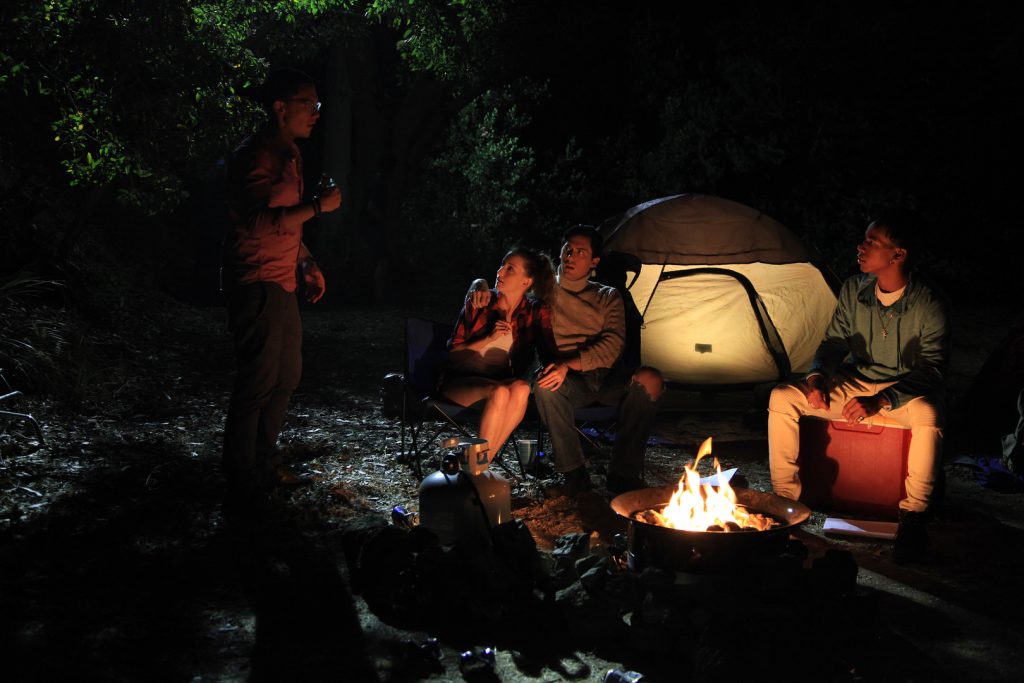 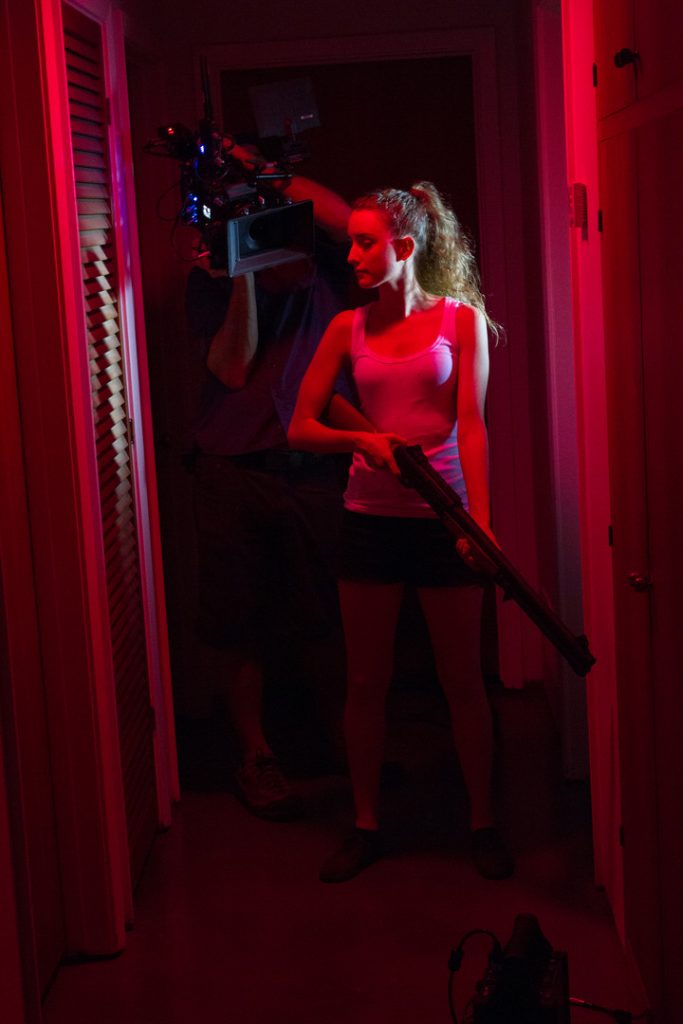 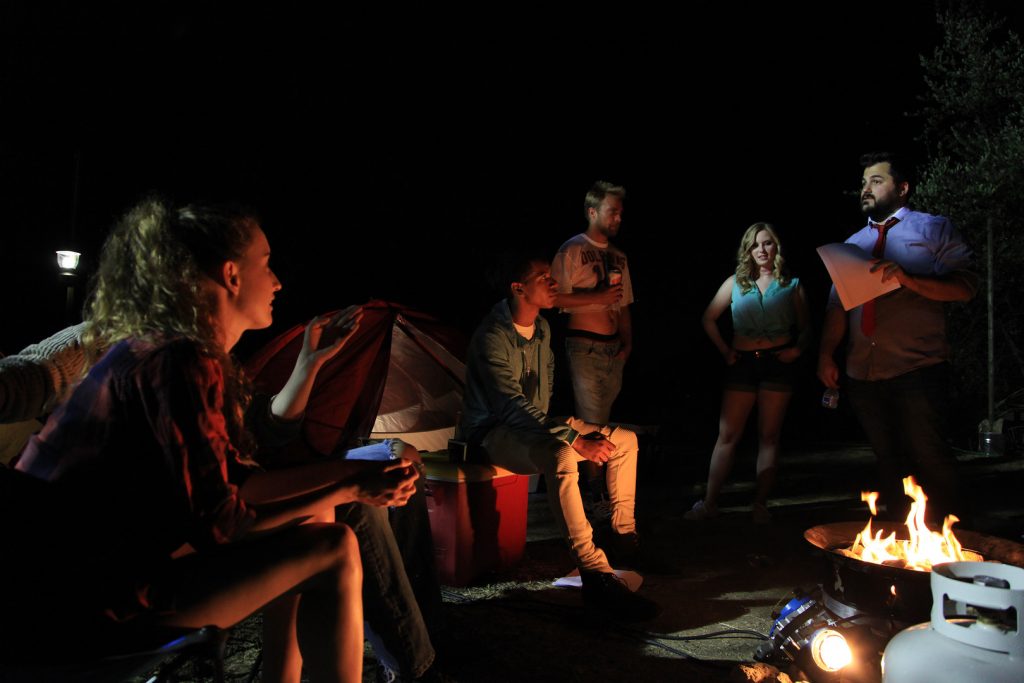 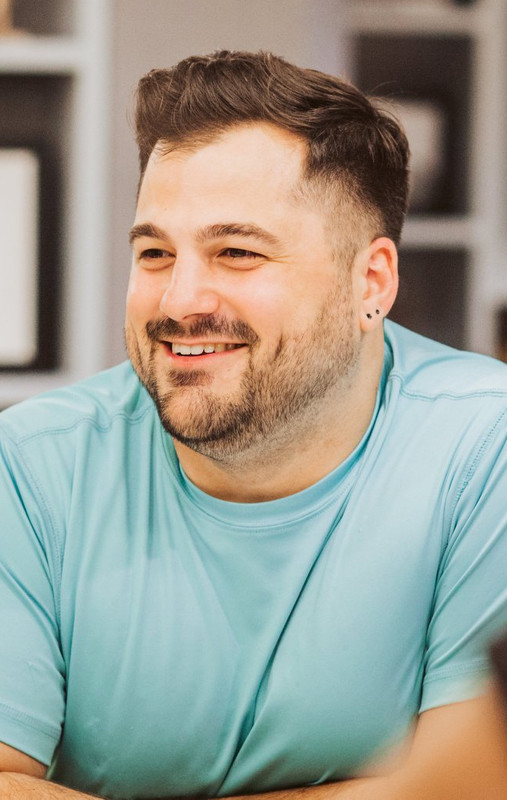 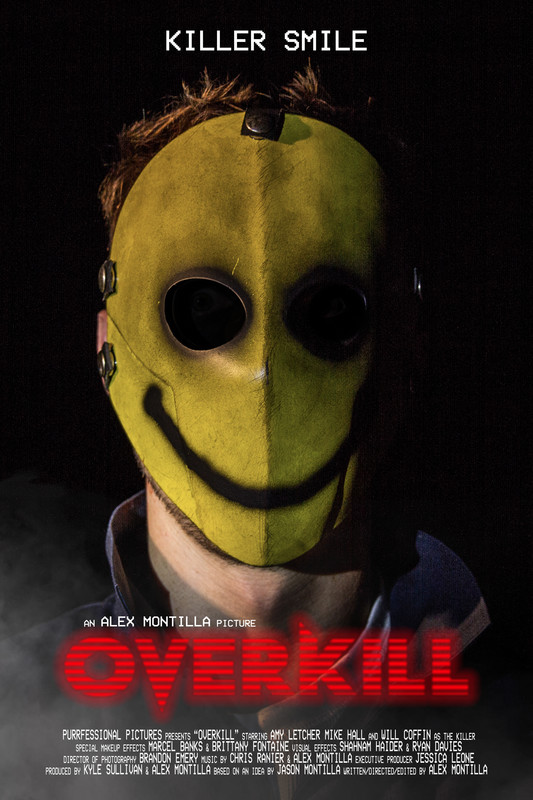 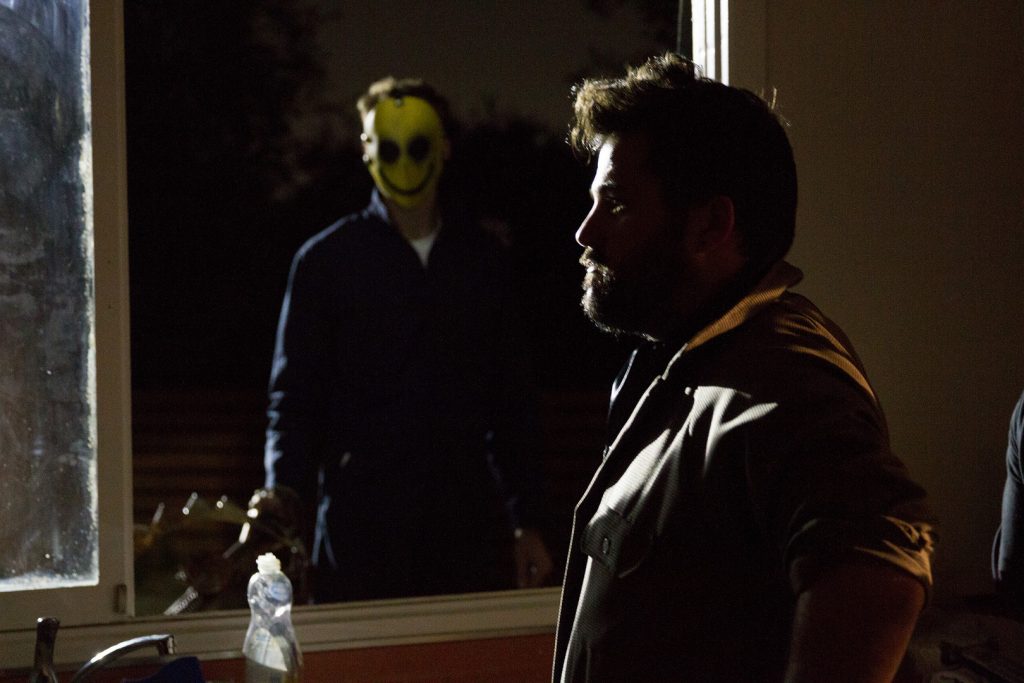