OUT on the Streets Directed By John Haley 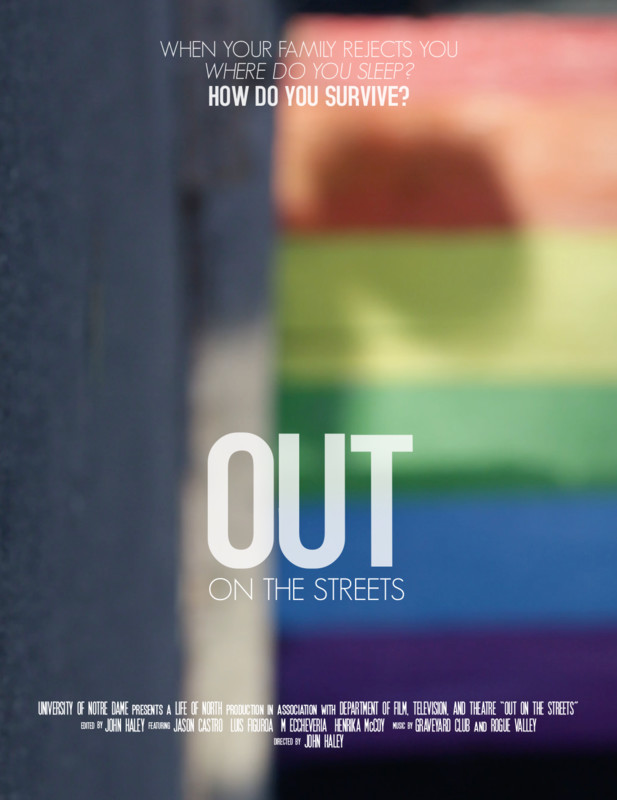 When your family rejects you, where do you sleep? How do you survive?

For the estimated 40% of homeless youth in America who identify as LGBTQ, embracing their true identity often meant that they must also struggle to live on the streets. Jason and Luis, two young gay men in Chicago, face this reality head-on in their personal journeys to self-acceptance. 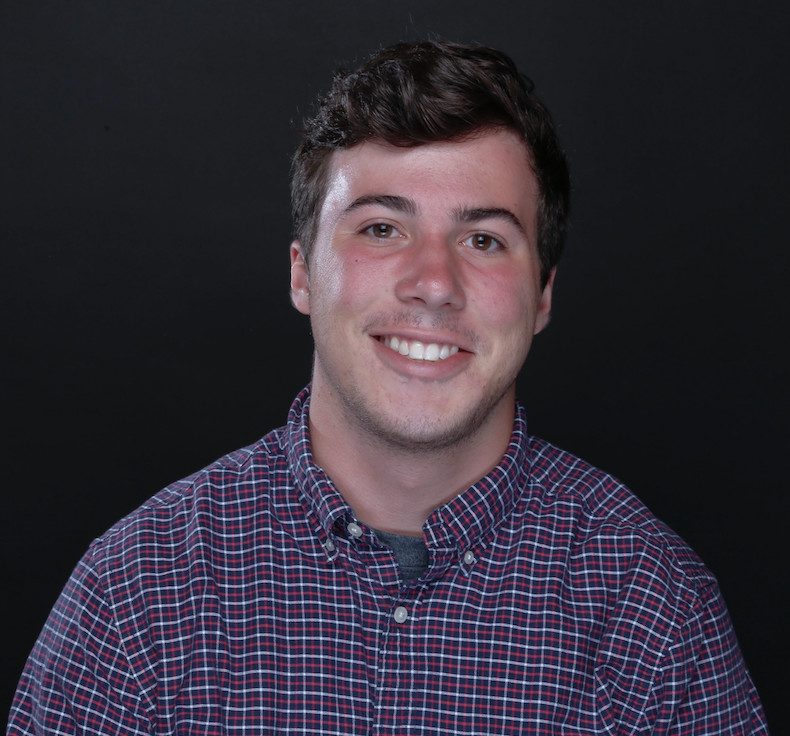 John Haley studied Film, Television, and Theatre and International Peace Studies during his time at the University of Notre Dame. When he spent a summer working with ART WORKS Projects, a media advocacy non-profit organization, John became interested in using visual arts to raise awareness about critical international issues. John has completed a variety of work in documentary film, including completing an internship with Sundance Award-winning production company Little Monster Films and assisting with the filming of a web-based documentary investigating oil spills in the Gulf of Mexico. During the summer of 2017, John interned with CBS News in Washington, D.C. as part of the CBS This Morning team. His first short documentary film “Respectfully, Tony” focused on the death penalty in America and was selected to various film festivals across the country, along with a television debut as part of KCET’s Festival of Films.

Despite only comprising roughly 7% of the youth population, estimates show that LGBTQ youth make up roughly 40% of the youth homeless population—a reality which made me question what forces cause LGBTQ individuals to comprise such a disproportionately large percentage of the homeless youth population. As a self-identified gay man, I set out to examine this issue in the best way I knew how: through finding and telling stories from individuals who have experienced it firsthand.

OUT on the Streets is a 18-minute documentary which intertwines the stories of two young gay men—Jason and Luis—who have experienced homelessness connected to their sexual identity. Jason and Luis provide the film’s narrative drive, using their own experiences to add valuable context to this issue while telling personal stories of unimaginable struggle and remarkable resilience. 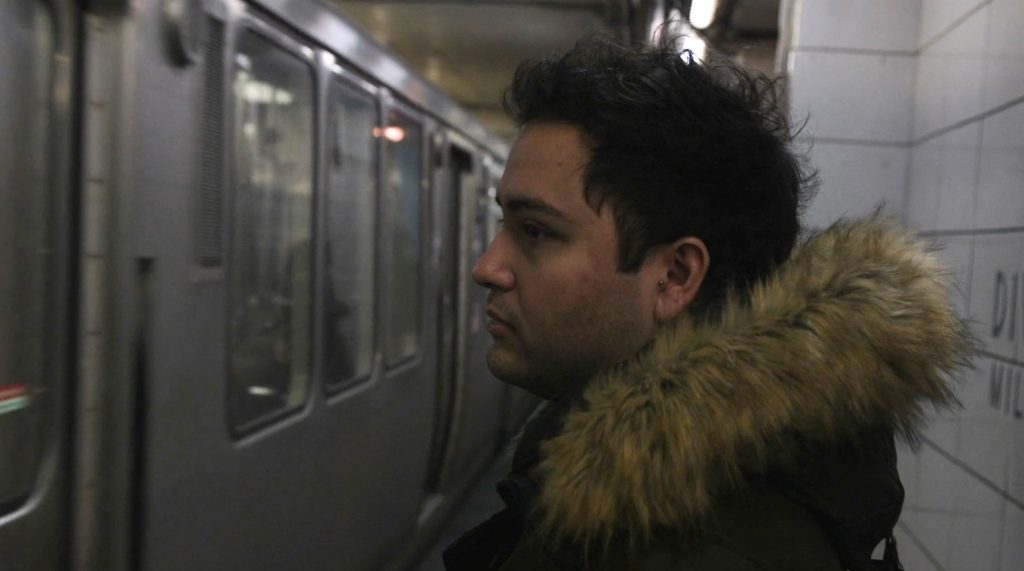 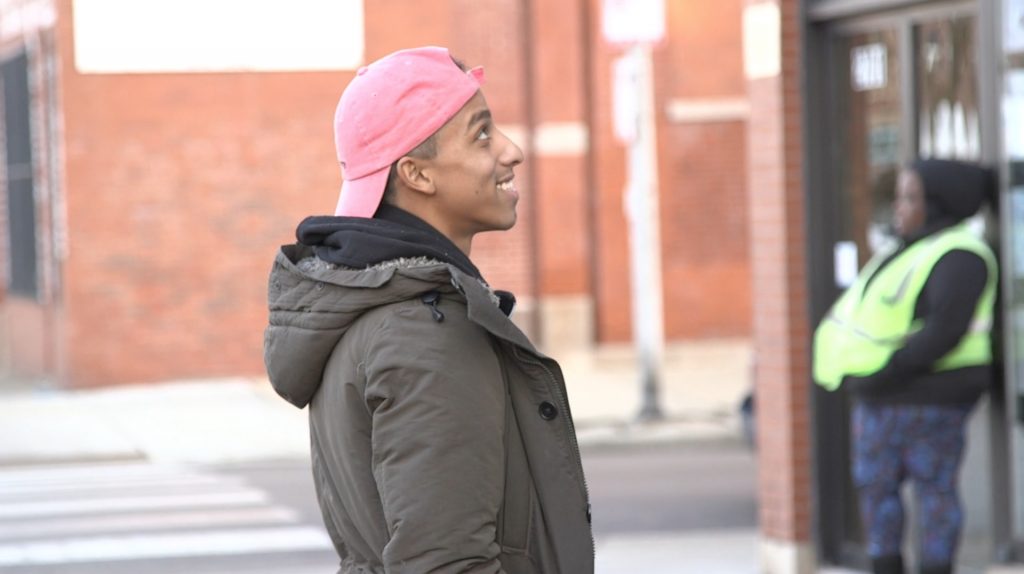