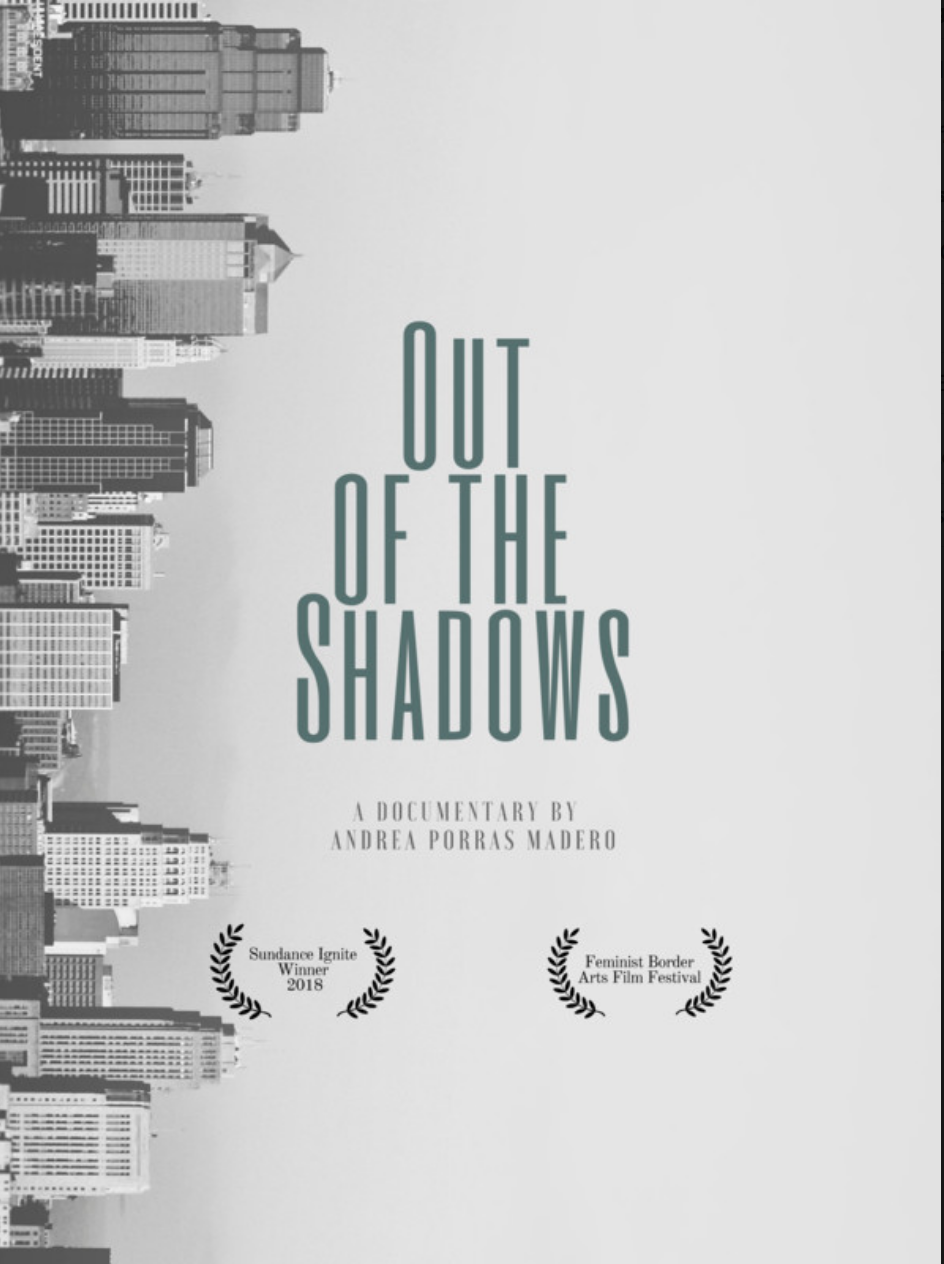 Out of the Shadows directed by Andrea Porras Madero

Becoming an American, the story of Julian. 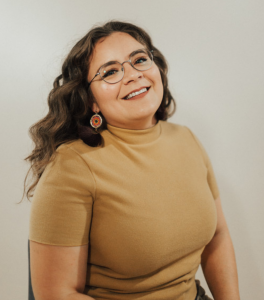 Andrea was born and raised in Torreon, Coahuila, Mexico. She moved to California at age 16, even though it was a tough struggled at first, she was able to capitalize on America’s broad educational system and began shooting amateur films which eventually led to her to USC.

Over the 2017 summer, she became a Tomorrow’s Filmmakers Today Fellow at Hola Mexico Film Festival in Los Angeles. While also working as a research assistant for a couple USC professors. Her first documentary, Out of the Shadows, won the 2018 Sundance Ignite Fellowship. She currently interns for Skybound Entertainment as a media development intern.