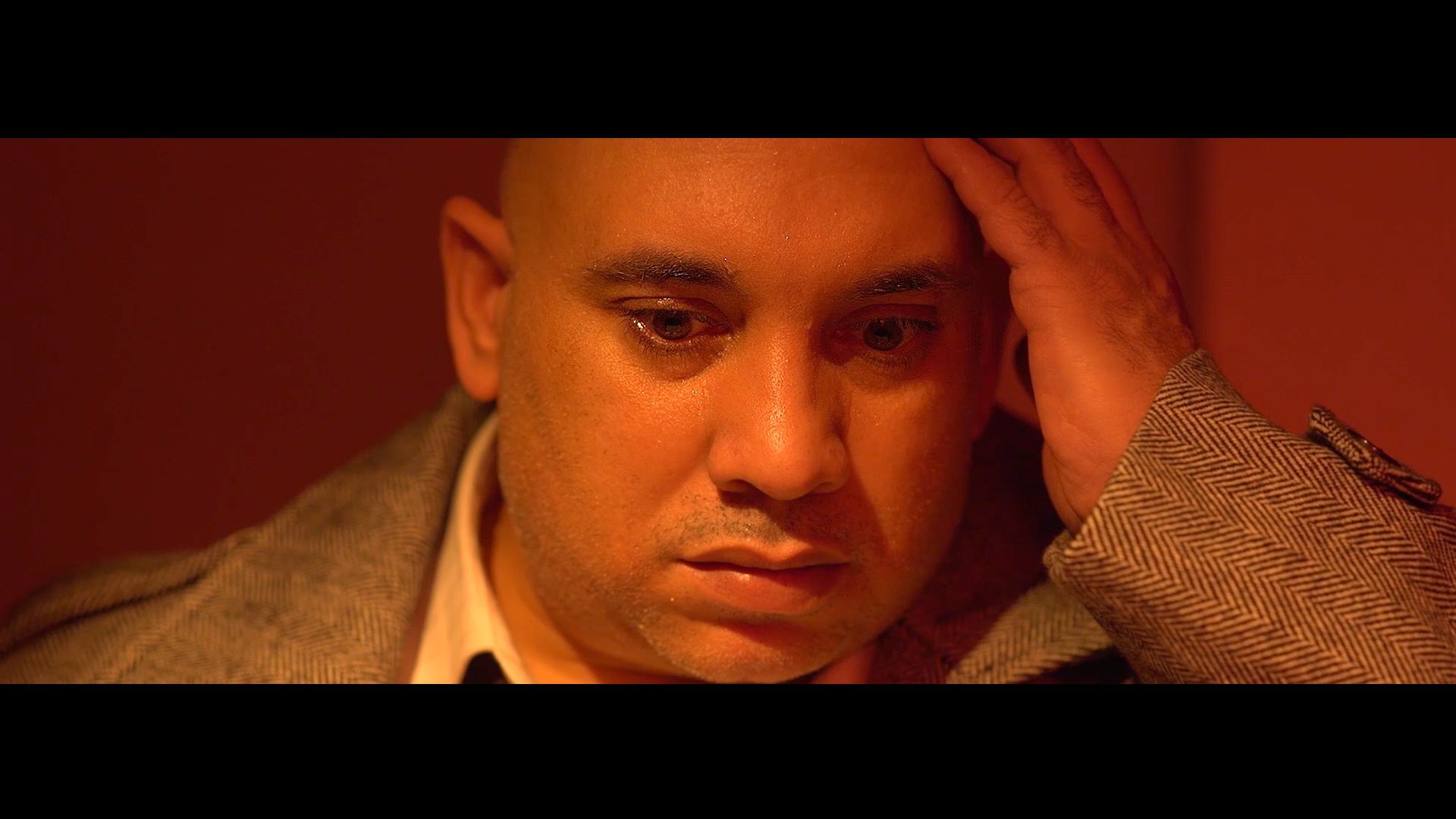 Just another day for Ralph. A day in which the frustration and monotony of daily life has made him decide that TODAY IS THE DAY to end things differently…and perhaps forever. 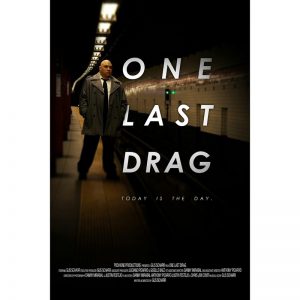 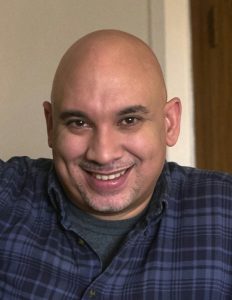 Gus Scharr is a Latin-American actor/director/composer proudly celebrating his 20th year in the entertainment industry. He is a member of SAG-AFTRA providing his bilingual (English/Spanish) talents to all segments of the industry including stage, film, television, and commercial voiceovers. Even if you’ve never SEEN him, chances are you’ve probably HEARD him. He credits his former acting coach/master Esther Brandice with giving birth to him as an actor and giving him all the tools and techniques that continue to serve him on every stage, set, and audition. He is a former member of the Collision Theory Theatre Troupe led by Stephanie Gilman and K Tanzer. His recent appearances include episodes of the television series MORTALES (Kevin Martinez series creator & director), host of the television prank show LAS TRAVESURAS, on-camera and voiceover commercials for LUSCIOUS VINES WINES, featured appearance in the notoriously popular music video “My V@G” by hip-hop artist AWKWAFINA, and the independent short film (soon to become a feature-length film) SHADOW MEN (MC MAG FILMS, Milton Diaz director, Official Selection of the Action-On-Film Festival) in which he serves as actor, producer, and score composer. In pre-production is the feature film AUTHOR: UNKNOWN (Kraefish Productions) in which Gus will portray the dark and sinister Ba’al. Hitting the festivals circuits are two independent short films from Pacdeloup Films (Anthony Pizarro, director & producer): 4 ACES and the superhero fan film TEEN TITANS: BIRTHRIGHT in which Gus plays the notorious Lex Luthor.

“The Riddle of the Gun”
Director’s Statement by Gus Scharr, Director of the film ONE LAST DRAG

Yes, my film deals with a day in the life of a depressed and frustrated everyman who is seemingly contemplating suicide.
Yes, there is a GUN in my film.
Yes, there is also a CIGARETTE in the film.
Pretty serious stuff, right?
But it would surprise many to know that, even though I was moved to make this film by my own existential crises, the inspiration for my film ultimately comes from my love for comic books (especially those that are WITHOUT TEXT, ARTWORK ONLY) and a Batman rogue gallery villain called THE RIDDLER as played in the 1960s television series BATMAN by the brilliant actor Frank Gorshin.
In one of the episodes of the campy-but-oh-so-much-fun television series, my favorite villain calls our hero on his BATphone with another twisted riddle for him to solve:

“Before you trip over your cape Batman riddle me this! There are three men on a boat, with four cigarettes but no matches…how do they manage to smoke?”

Ultimately, it is Robin the Boy Wonder who solves the riddle:

“They throw one cigarette overboard and make the boat a cigarette lighter!”

The most blatant homage to Frank Gorshin and the television show exists in the main prop used in my film, as the Novelty Cigarette Lighter was also one of The Riddler’s favorite “weapons” to use for his practical jokes.

It is my hope that the “practical joke” I’ve prepared for the viewer “works.”
But most importantly, I want the viewer to enjoy my film and to carry away with them the film’s message:

When life pushes you into that “to-be-or-not-to-be” stage, find a way to go on…even if the coping mechanism is an unhealthy one…give yourself another chance to live another day and make a difference.

TODAY IS THE DAY.

Check Out the Trailer!!

“One Last Drag” Film Trailer from Gus Scharr on Vimeo.