A cab driver takes a former pop star on a one way Twilight Zone-like ride.

Director, writer, producer Amanda Dow, born Perth Western Australia, now resides in Los Angeles California. She began her career in Acting and graduated from The Australian Film and Television Academy in 1999. After years of landing the occasional role in feature and short films, she started to acknowledging the lack of diversity still within the industry from the female gaze behind the camera. Being passionate about filmmaking and visual storytelling from the female perspective she made the switch to writing and directing in 2010.

In 2014 Amanda directed her first feature film Chasing Aliens which stirred much interest at the Cannes film market. From there she went on to associate produce on Drive Hard starring John Cusack and Thomas Jane, then location managing on The Reckoning, starring Luke Hemsworth. In November 2017 she produced a documentary in Cambodia I am Beautiful, believing that understanding all facets of the industry will make her a better director.

Due to the pandemic and lack of jobs Amanda shifted her focus from narrative to short form commercials at the end of 2020. Since then she has completed directing five commercials for different companies and recently directed her first music video Ticking Clocks.

I was inspired to direct “One-Hit Wonder” by the subject matter of the unknown and unexplained. Growing up in the outback of Western Australia I was always infatuated by the miles that lead to nowhere, or did they in fact lead to somewhere?! A question that would haunt me for years.

One-Hit Wonder confronts a diverse range of cultural issues touching on how addiction and manipulation influence an outcome and how fame can come to a screaming halt when we are led to believe in our own self-importance from the wrong influences. Mixed with the unexplained and mystifying alternate reality of the spirit life and confronting these issues is often considered taboo or impolite to talk about. It was a no brainer that I embark on the journey to direct this Sci-Fi film.

While the film has adversity, it’s about beginnings and a man wanting to find his way back to his love of music at any or all cost to his own. As the director of One-Hit Wonder, I wanted to provide a window into the collision of these worlds. 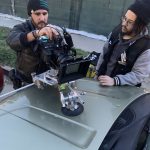 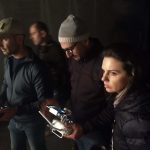 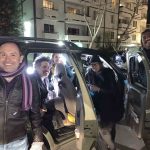 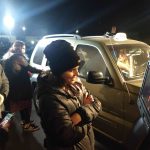 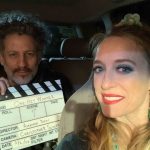 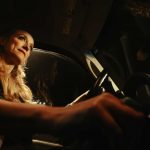 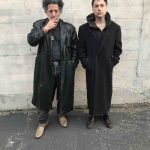 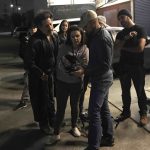 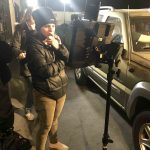