Los Angeles and nearby areas.

All Screenings will be taking place at

Tickets for each Screening or Block are $10.00 online $12.00 at the door.
If you want to go and see all the 6 blocks we recommend the
All Access Pass for  $35.00.
The All Access Pass allows the person to attend all screenings for the two days.

To buy tickets Scroll Down 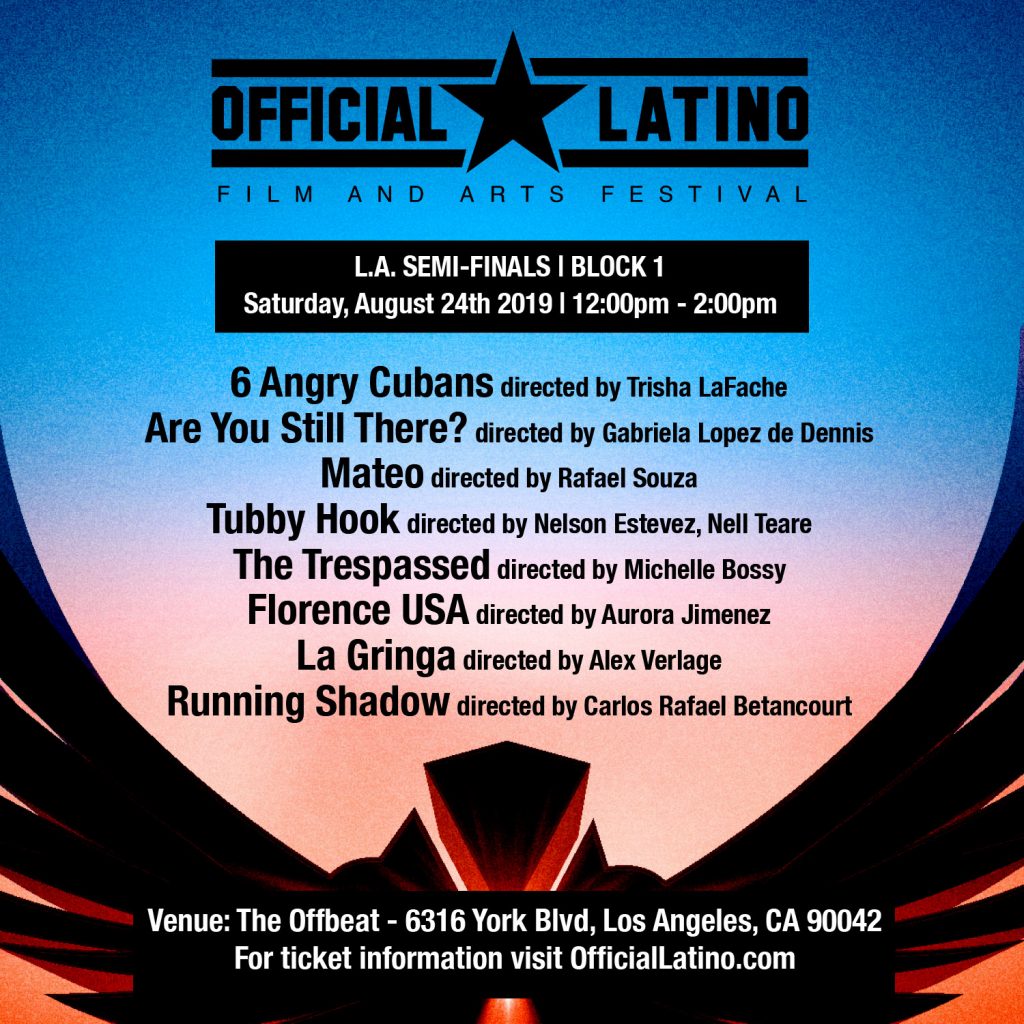 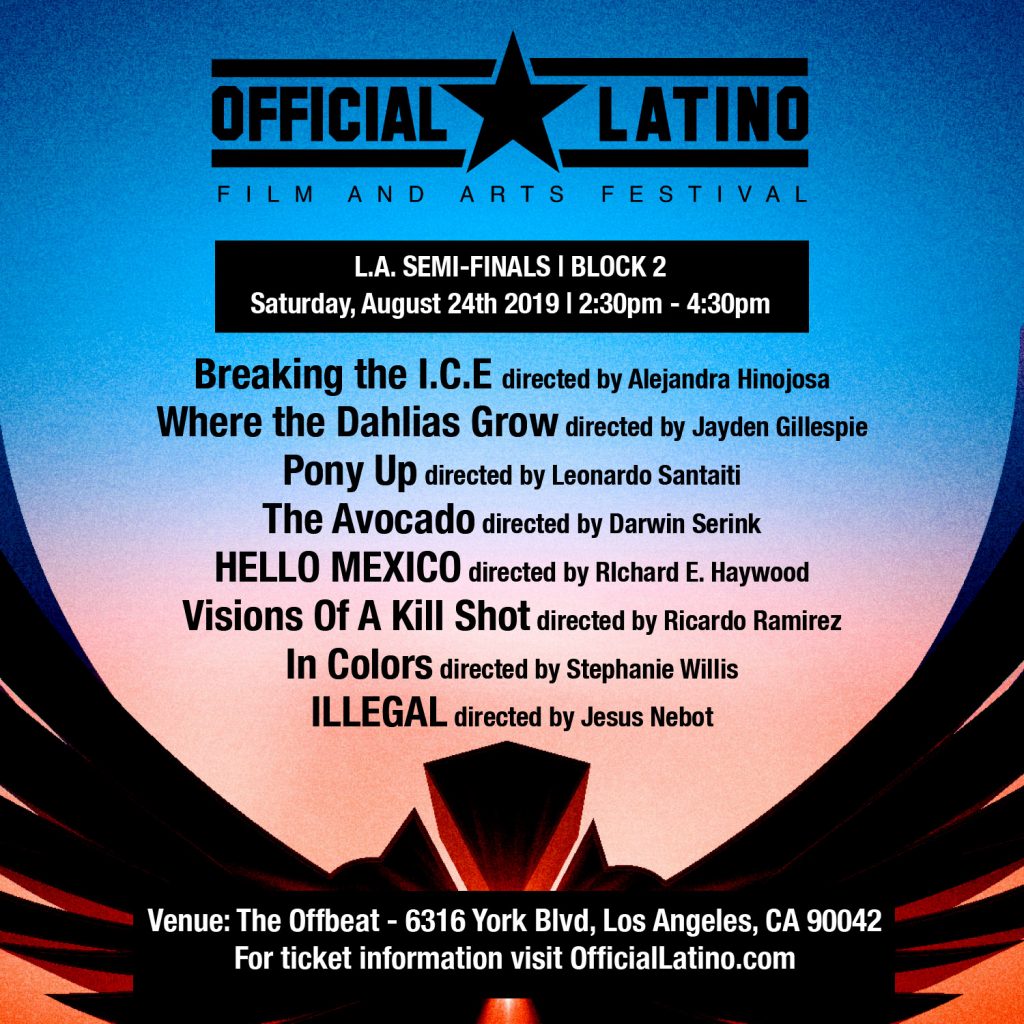 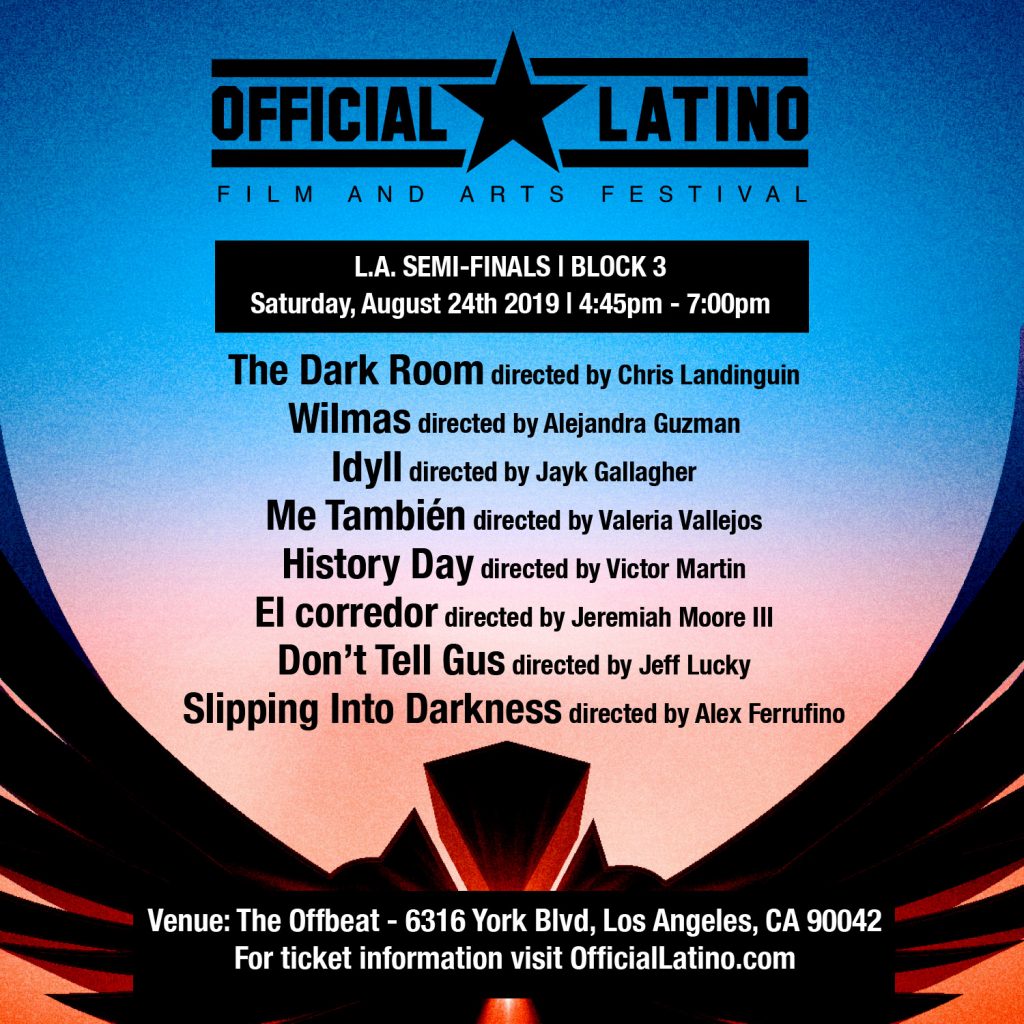 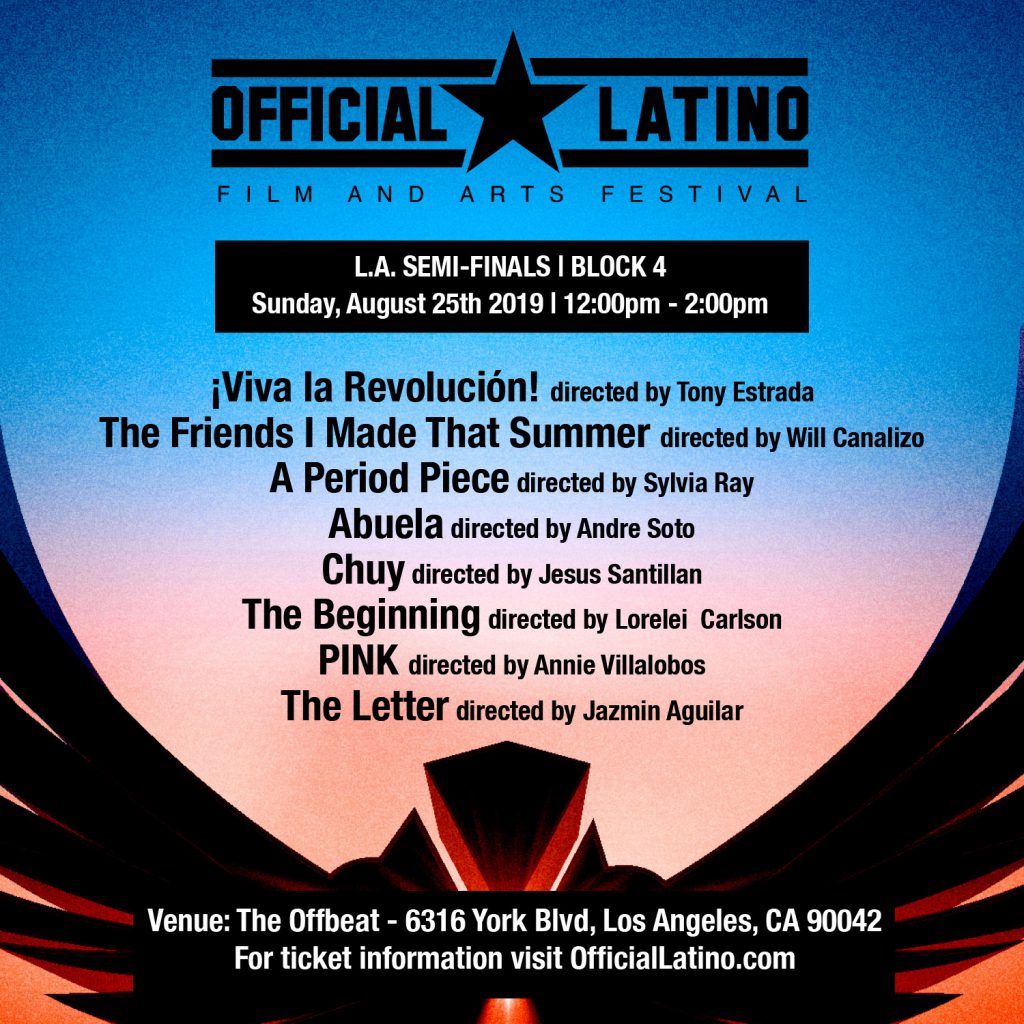 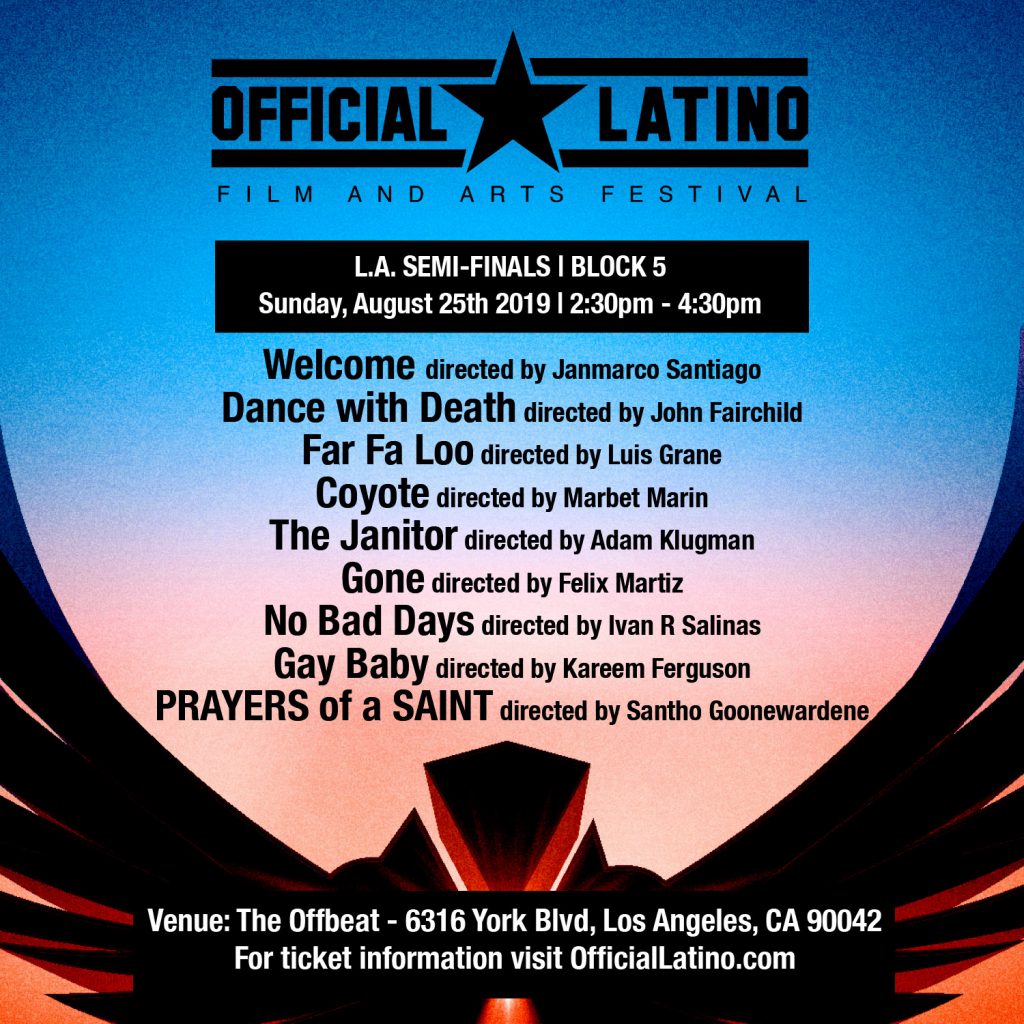 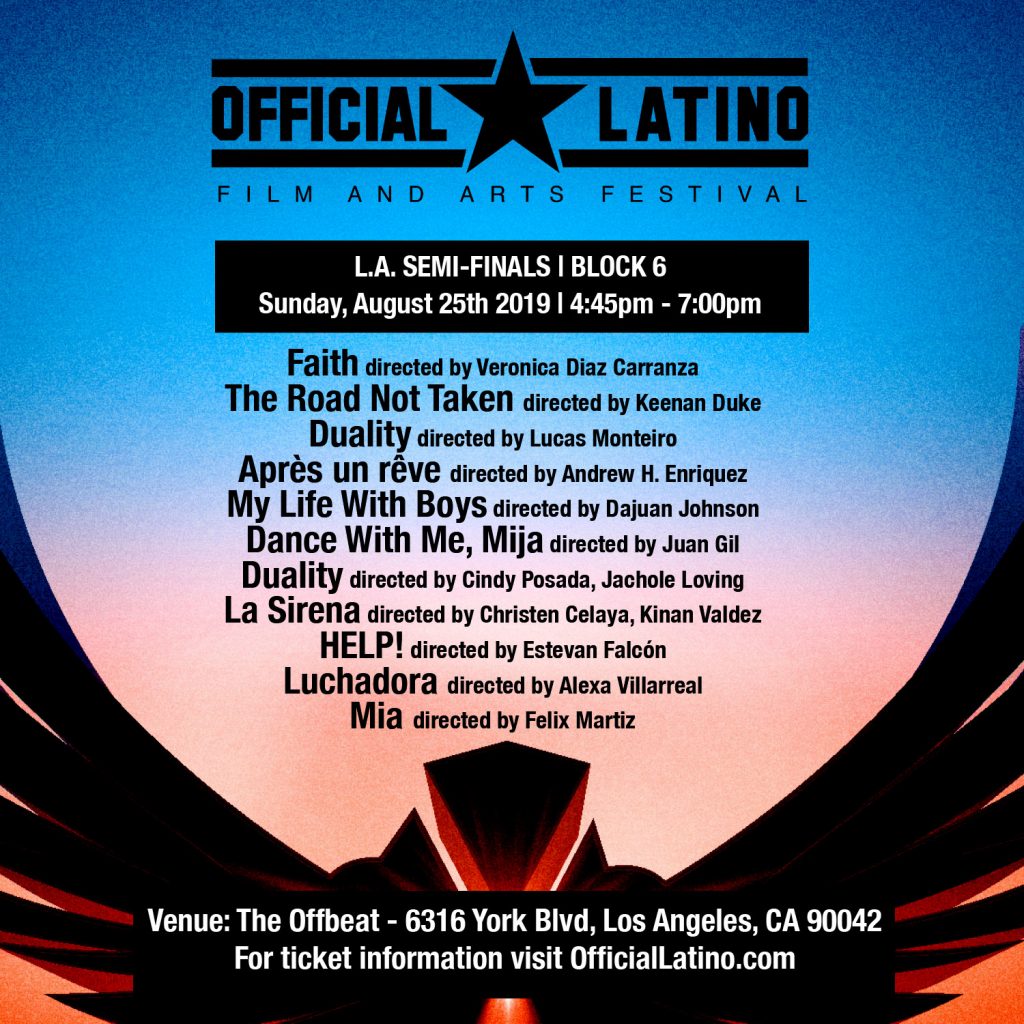 and actors of the films, save by buying the All Access Pass HERE. 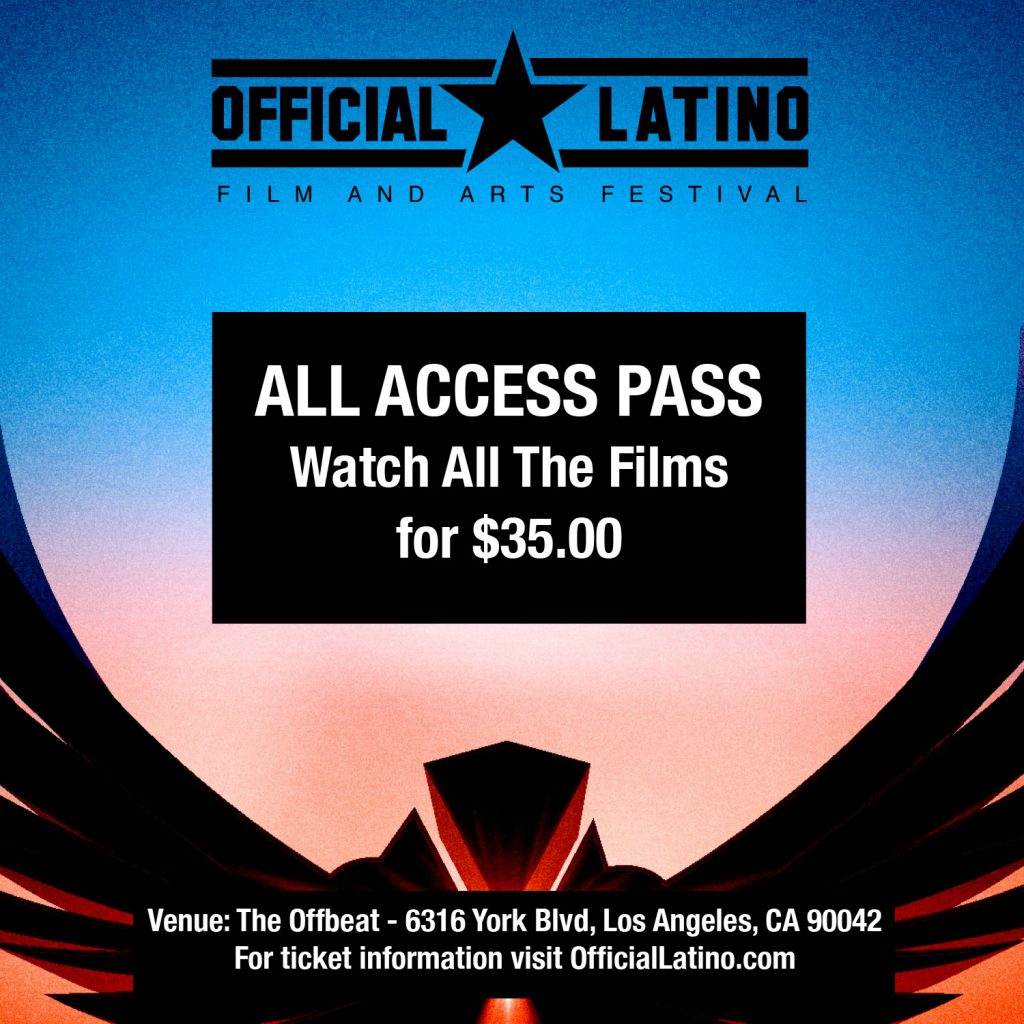 The New York City Semi-Finals Screenings took place in NYC July 7th, 8th and 9th. We screened more than 60 films produced in New York City and nearby areas. The films were written, directed or produced by Latina and Latino Filmmakers and also filmmakers from every ethnicity that promote inclusion and diversity in their films.  Here are some of the moments captured by the lens of Manny Inoa