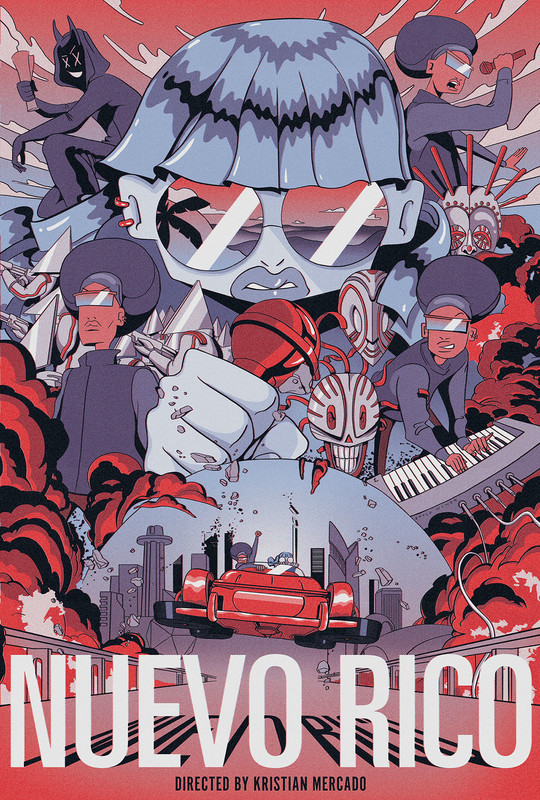 A brother and sister stumble upon a celestial secret that changes their lives forever and propels them into Reggaetón stardom, but they soon discover that their newfound fame comes at a deep price.

Kristian Mercado Figueroa (Director, Writer) is a Puerto Rican filmmaker living in Spanish Harlem whose music-driven short film PA’LANTE won the SXSW Jury Award 2019. Mercado has directed content for Billie Eilish, Awkwafina, Eric Andre, De La Soul, MF DOOM, Planned Parenthood, Bad Bunny, and Adult Swim, among others. He has also directed comedy specials for Hannibal Buress and SNL’s Sam Jay for NETFLIX. His work was official selection at SXSW 2020 with both a video for the Grammy-nominated Black Pumas and Hannibal’s MIAMI NIGHTS. Vice said, “MIAMI NIGHTS is the first comedy special directed by Kristian Mercado Figueroa, and it’s unlike any other special that has been released this year, and perhaps ever.”

His latest short film MARIPOSA and BLACK PUMAS is touring 2020 festivals now. Previously, his screenplay for the short HAWKBELLS received a screenwriting award from Slamdance. With work that has screened at numerous festivals (including Palm Springs Shortfest, New Orleans, Atlanta, SIFF, Havana Film Festival and more). Recently his screenplay MELA was the recipient of a Cinereach grant. Mercado’s distinct voice addresses issues of identity, family, and systemic oppression across race and class. His work is celebrated for its poetic portrayal of working class struggles, highlighting the gaps between love and loss.

NUEVO RICO is a bold venture in creating what I’ve been calling Latinx-Futurism. Speculative fiction has a long history of telling stories about the future yet firmly rooted in the problems facing the present. This animated psychedelic journey explores Puerto Rican identity in a radical new way that tackles the multifaceted status and nature of Puerto Ricans living today. Using boundary pushing visuals and a narrative that examines how systemic capitalism devours all bonds, including familial ones.

Barbie and Vico represent a visual spectrum of animation lacking in the world today. It’s a defiant gesture of Latinx representation missing in the mainstream. The narrative aims to put a spotlight on contemporary issues facing Puerto Rico, exploring the future of its culture, the effects of commercialization and its current colonial status. Puerto Ricans face a lack of autonomy which is at the root of what our film is about. Nuevo Rico is at its heart about decolonization, as much as it is a story of family. It explores the constant shifting identity of Puerto Ricans as diaspora and islanders, constantly moving between two worlds, and never fitting perfectly into either. The seductive power of fame is explored, and the reality of how it can affect us is scrutinized. I was intrigued by sound cloud rappers and the rags to riches stories of talented youths propelled to stardom, then torn apart by the spotlight, blurring the lines between their humble origins and current high status, and the gap between the two worlds.

Furthermore, we want to highlight Afro Latino indigenous mythology and put it in the forefront showcasing Yoruba and Taino visuals and mythology that remains unseen in the American canon of film. Puerto Rican indigenous origins are often neglected in all forms of media, and creating Nuevo Rico is a testament to the cinematic power of the stories yet to be seen in the world. It’s about reclaiming a narrative for ourselves. How we got here, and where we’re going, and investigating the dangers of Puerto Rico continuing as a corrupt colony and a playground for the rich.

Ultimately it’s a story about a brother and sister navigating a world that feeds and benefits off, the cultural influence they have, but does not care for their humanity. 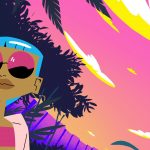 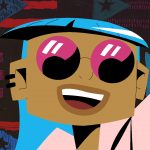 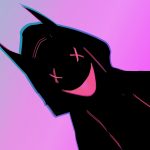 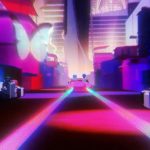 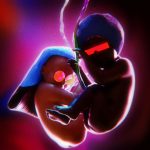 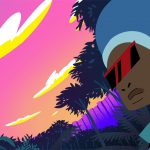 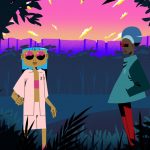 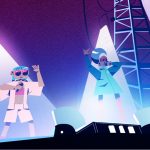