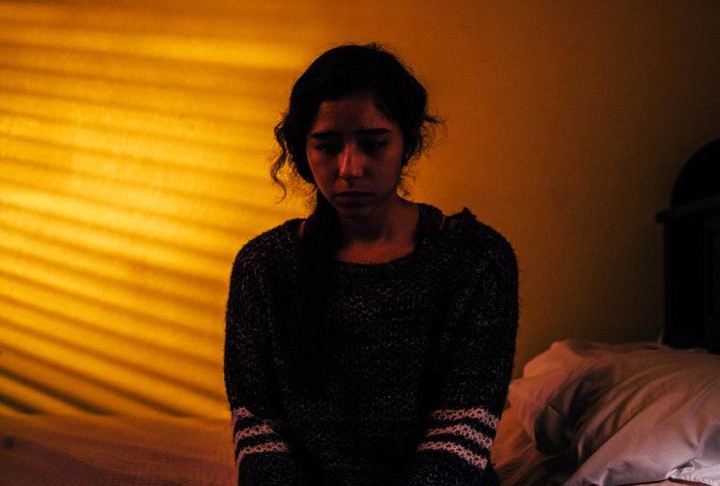 “Nickel” is a hybrid short film that follows Nickel and her mother on a visitation day with their brother and son who has been incarcerated for six years. 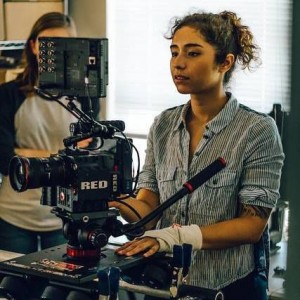 Amanda N Reyes is a second generation Mexican-American actor/director from Lewisville, Texas. She studied acting for theatre, film and TV at the The American Academy of Dramatic Arts in Los Angeles. While in high school, Amanda was in a production of The Vagina Monologues by Eve Ensler at Collin Theatre Center. Before her senior year of high school she competed at the National Thespian Convention in Lincoln, Nebraska in the Solo-monologue category. Amanda has appeared in theatrical productions of How I Learned to Drive and Proof, as well as acted in short films ‘Morning Star’, ‘Juniper’, ‘Adeline’ and ‘Knock Knock’. She has recently acted in the title role of an independent feature called ‘Marisol’ about undocumented youth in the U.S.. Amanda has written and directed three short films based on the struggles faced by inmate families called Dear Brother, which won first place in UNT Short Film Club’s Non Sync Sound Contest, a 90 second short called ‘Visitation Line’, and ‘Nickel’; her final senior year project for the 2015 Advanced Film Class. Amanda graduated in May 2015 from the University of North Texas with a bachelor’s degree in Radio, TV and Film. Amanda will be attending the CUNY Feirstein Graduate School of Cinema in Brooklyn, New York as part of the inaugural class beginning this Fall.

My Mother’s side of the family comes from Nuevo Laredo and Mexico City and my Father’s side comes from San Luis Portosi and Piedras Negras.

Dedicated to my brother, Daniel 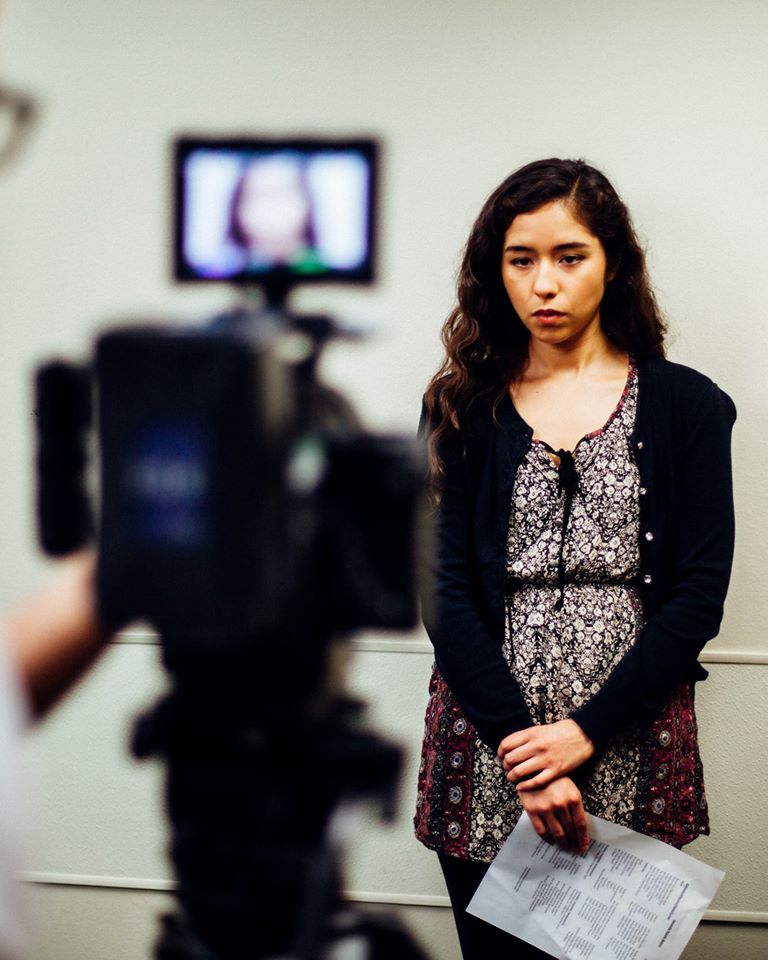 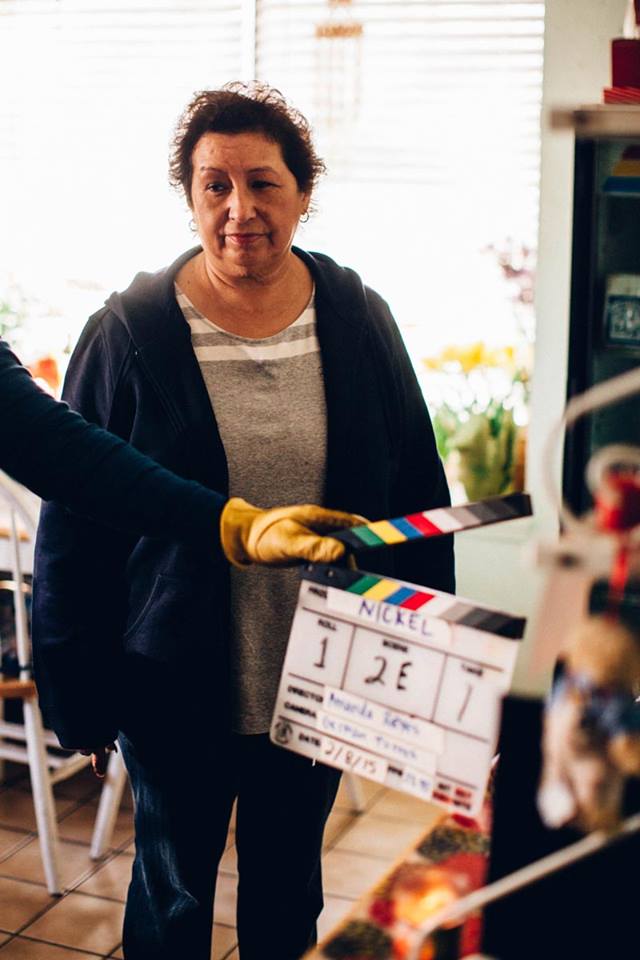 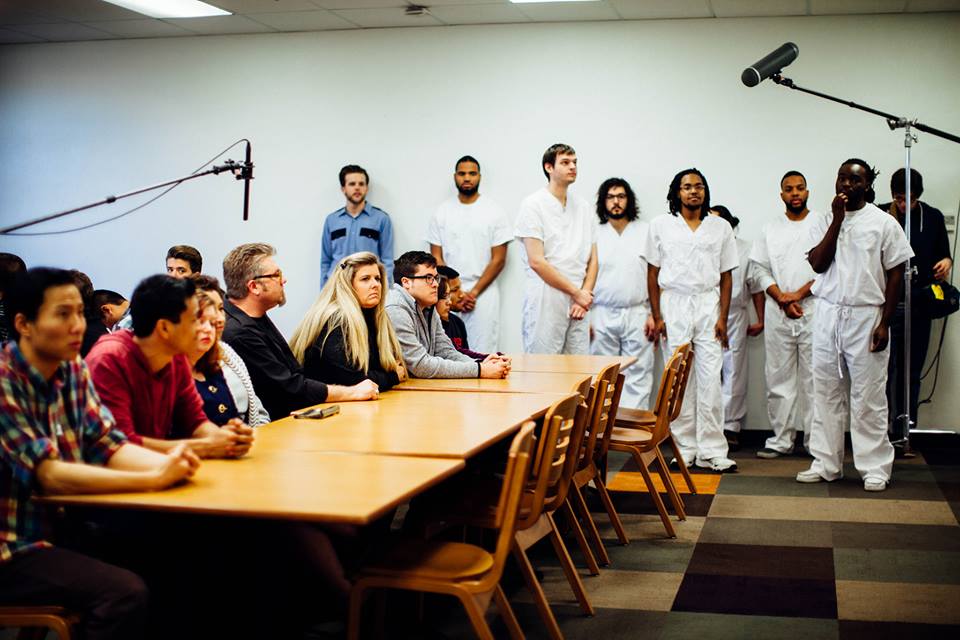 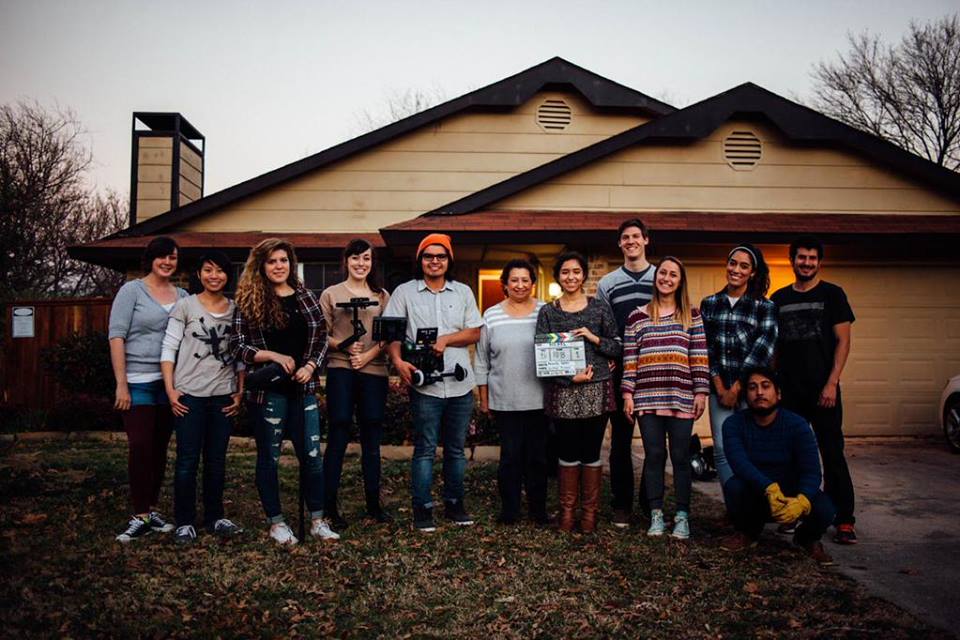 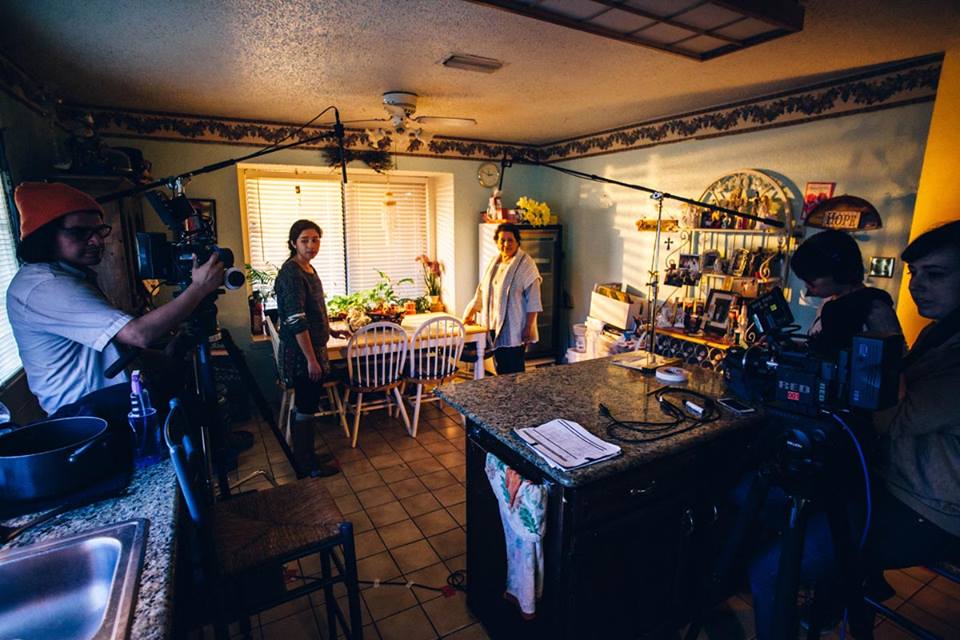