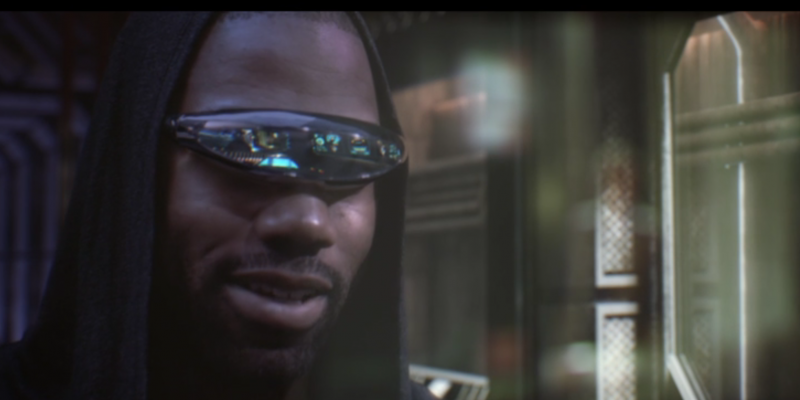 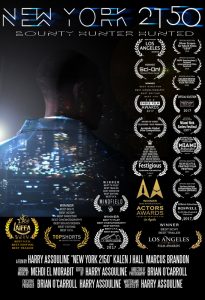 Intergalactic bounty hunter Jayden Jaxon partners with ex-cop Mac Cole to track down a psychotic killer for a generous fee. When their search brings Jayden back to his hometown, the ghosts of his past haunt every corner of New Manhattan. 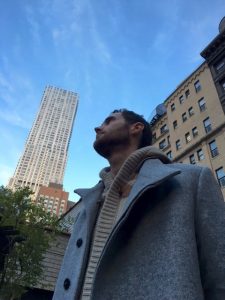 Harry Assouline is a digital artist, writer and director, originally from Paris, France now working in New York City. After studying modeling, animation, special effects and filmmaking at Georges Méliès School, Assouline worked on advertisements, films, and music videos in Paris and later Florida. While working for Duran-Dubois, Assouline worked as a Flame Artist on ad campaigns for Lipton, Axe and Orange, a Trace Assistant on the movie Empire of the Wolves, and a Special Effects Artist on the TV show Le Triporteur de Belleville. He also wrote, directed and produced commercials for Cafpi.

In 2014, Assouline graduated from the Screenwriting program at New York Film Academy. Since relocating to New York, Assouline has worked as a director, writer, editor, director of photography and on visual effects for music videos and short films. He has also written original screenplays.

Currently, Assouline just finished New York 2150, an original sci-fi action TV pilot that he wrote, produced and directed. New York 2150 will be submitted to many festivals this year.

With New York 2150, I wanted to tell a story I connected with and build a realistic sci-fi world with my own aesthetic style. I’ve always been interested in new technology, space, science and psychology, and I wanted my series to explore all of these subjects. I have never done a project on this scale before: designing a new world, its bible, and communicating these aspects to my dedicated cast and crew. I worked with many artists from all over the world to help me bring this vision to life.

Making this pilot with this team was a great experience, but our journey has just begun. New York 2150 is an introduction to a story that will hopefully span three eight-episode seasons. I’m grateful to the amazing cast who believed in my vision and whose performances exceeded my expectations. We all clicked from the very first rehearsal and still stay in touch. The cast and I look forward to shooting more episodes together and welcoming new members to our team.

Check out the behind the scenes: 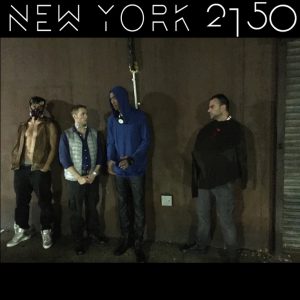 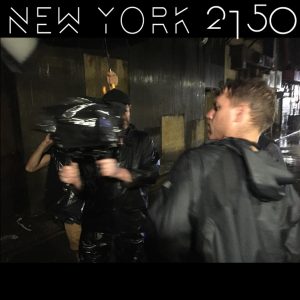 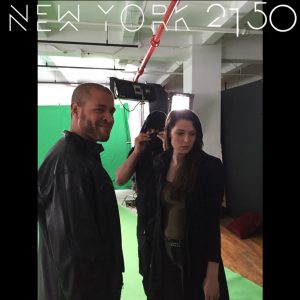 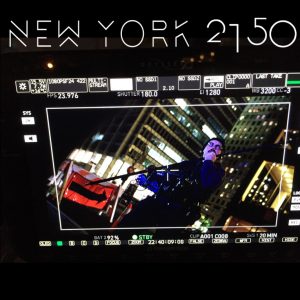 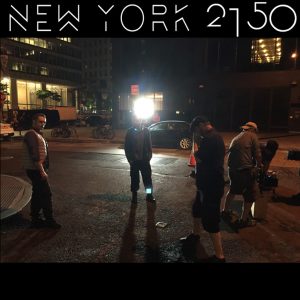 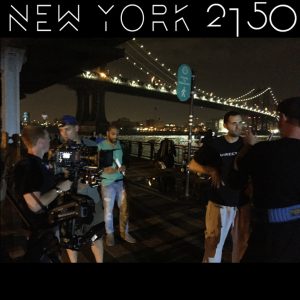 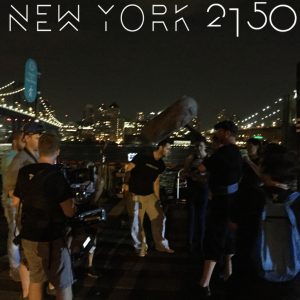 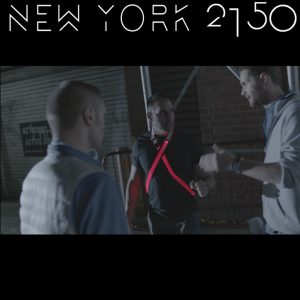 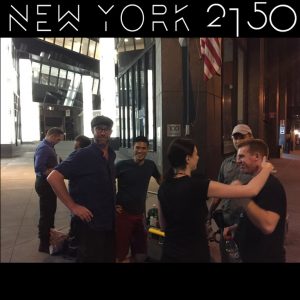