This film is available from November 27-30, 2020. To watch or vote for this film please click on the orange “TICKETS” button below and purchase a ticket for BLOCK 10.

In the web-series, “My Friend Frida,” a millennial Frida Kahlo tries to navigate life and all it’s modern social norms.

Juan Rodriguez was born and raised in South Central Los Angeles. Rodriguez showed great appreciation for film and illustration at a very early age. Not having resources, Rodriguez decided to enlist in the military to use his GI Bill for art school. While in the military, he became enamored with the craft of filmmaking and opted to go to Film School instead.
He studied Film and TV production at the Art Institute in Los Angeles and became the first person in his family to receive a college degree.
Rodriguez is most known for co-creating the web-series “Hey Vato” and has worked in film and television for several years. He has held various titles in storyboarding, editing, writing and producing on both commercial and indie projects. A storyteller at heart, Rodriguez’s goal is to help bring different perspectives and voices to film and TV. 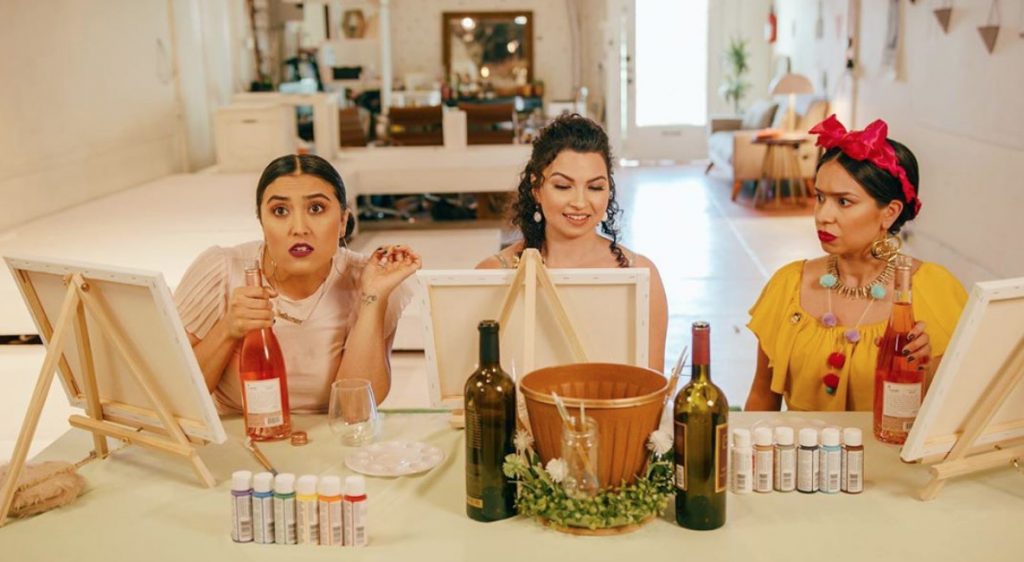 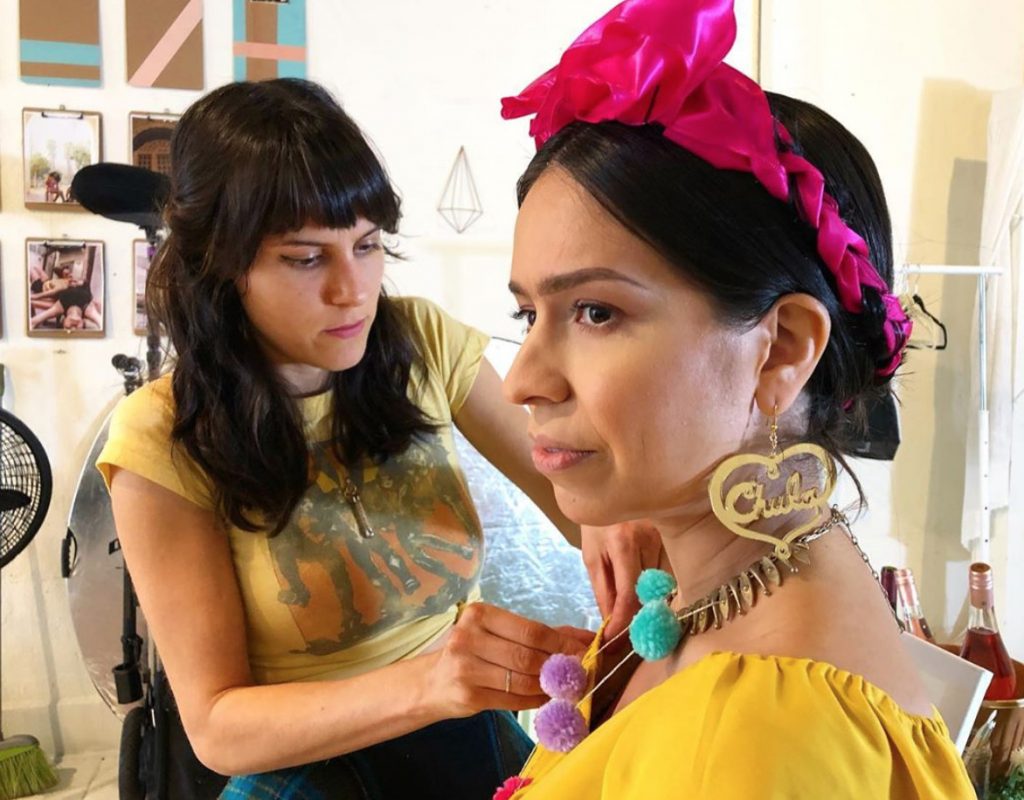 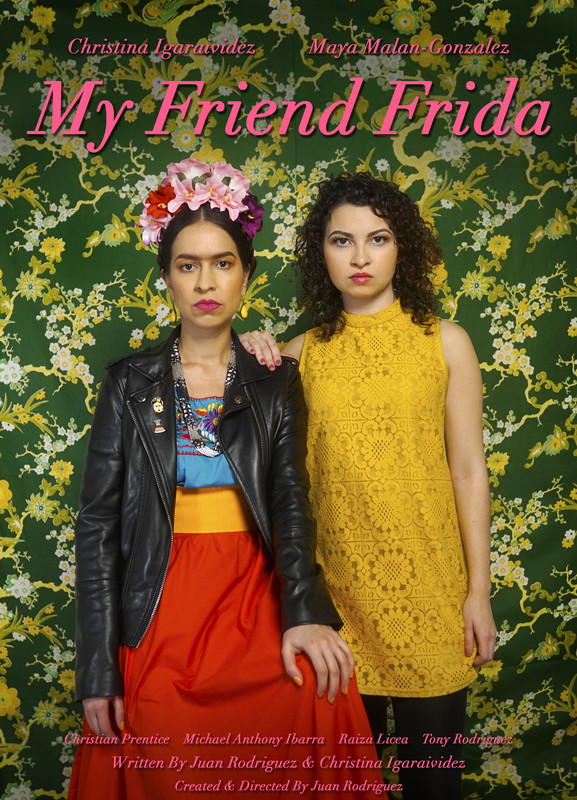 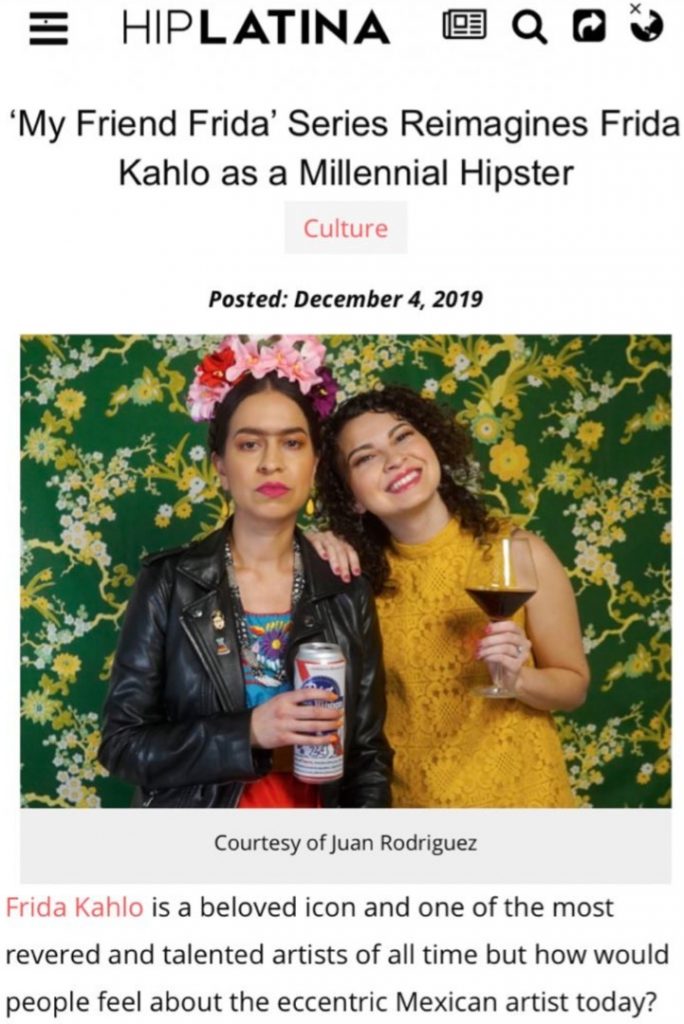 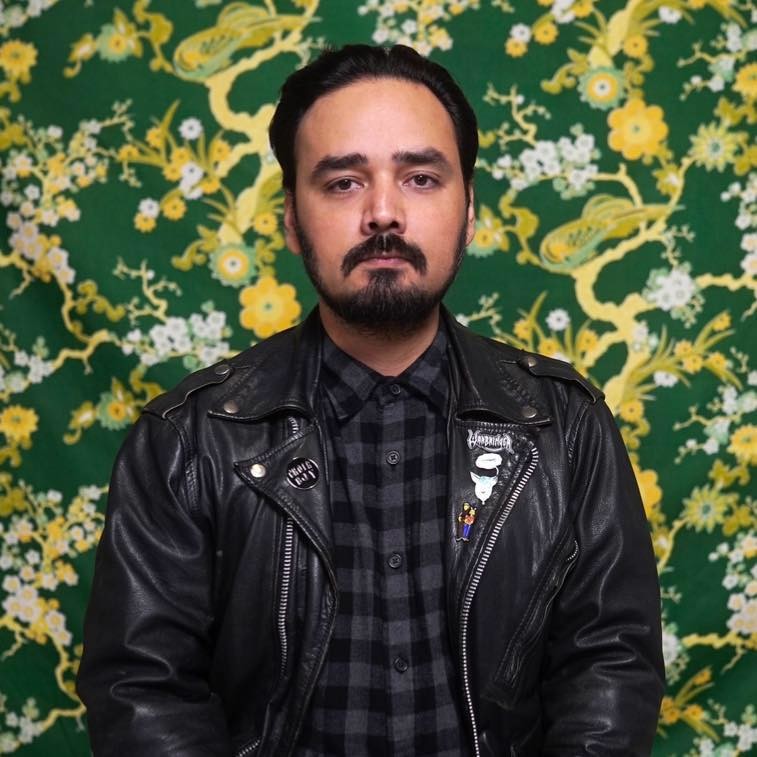