This film is available from November 27-30, 2020. To watch or vote for this film please click on the orange “TICKETS” button below and purchase a ticket for BLOCK 11 | LGBTQ+ LOVE IS LOVE BLOCK.

As he prepares for a date, J.D. seeks advice from two opposite people that try to make him feel comfortable with his identities.

Director: Meet a filmmaker who has received the most impressive title of “alien of extraordinary ability” by U.S. Immigration. She is still working on being recognized as a human, though.

Lorena Lourenço is an award-winning director, writer and producer from Rio de Janeiro, Brazil, and a USC School of Cinematic Arts alum. The proud feminist and Latina director is passionate about telling stories from marginalized perspectives that highlight cultural identity, the immigrant experience and female strength (though she barely works out).

Lorena has worked in a variety of mediums, from commercials to music videos, comedy specials, series, documentaries and shorts. She has written, directed and produced several short films and web-series with stars such as Troian Bellisario (Pretty Little Liars), Emily Osment (Hannah Montana), Ivy George (Big Little Lies) and Salina EsTitties (who should win RuPaul’s Drag Race). Her most recent work, Joy, screened at numerous festival worldwide, investigates the experiences of immigrant women of color in Trump’s America.

Her shorts have been screened and awarded at festivals internationally, including the Short Film Corner at the Cannes Film Festival. She has worked in productions for networks such as Netflix, HBO and The CW.

Writer: Jorge is a writer and filmmaker. He was born and raised in Mexico City, and is based in LA. He studied Writing for Screen & Television in the School of Cinematic Arts at the University of Southern California. He likes to tell stories about outsiders looking for a community, and his scripts have been awarded in world-renowned competitions, like the Outfest Screenwriting Lab, the Austin Film Festival and the Juan Rulfo Short Story Competition.

Jorge can be found listening to ABBA Gold at any given moment.

We’re all made up of many identities. More often than not, they clash with each other. They have different values, and priorities, and views of the world. They have a different, distinct voice, and come out at specific times. They are its own character.

Our writer, Jorge, happens to be a gay Mexican man, but this story encompasses any two parts of ourselves that we sometimes feel cannot coexist in peace, and it’s an attempt to bring them together. It’s a celebration of the different little pieces that make us whole, complex individuals, and, perhaps most importantly, an ode to the healing powers of ABBA and Christine Baranski. 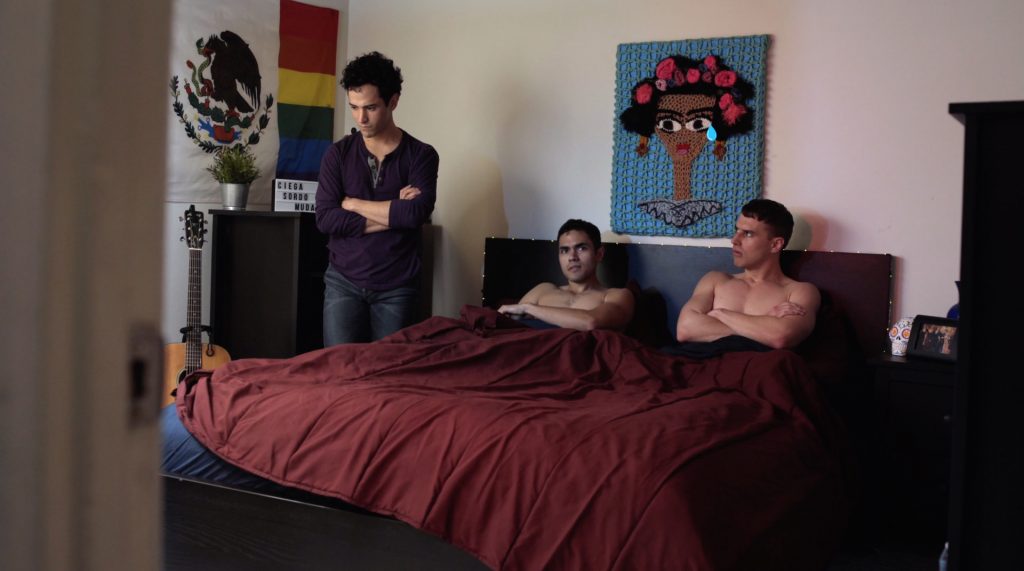 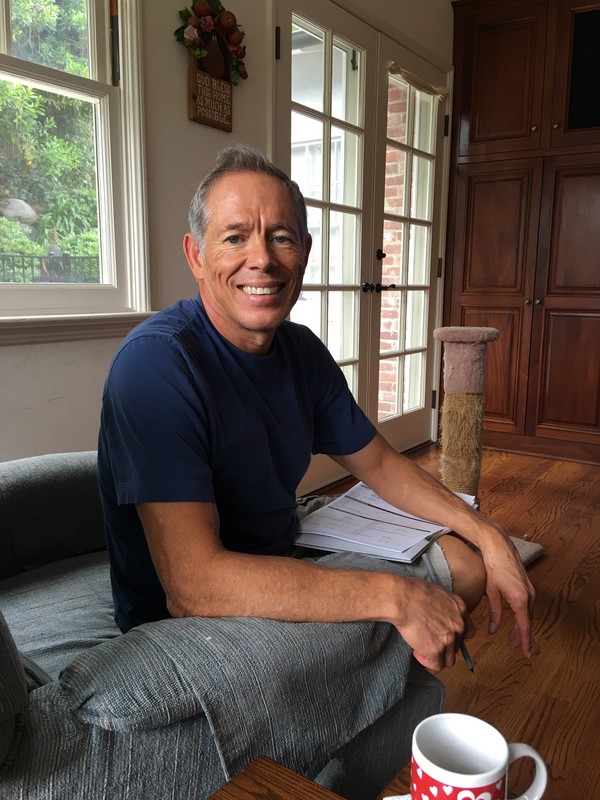 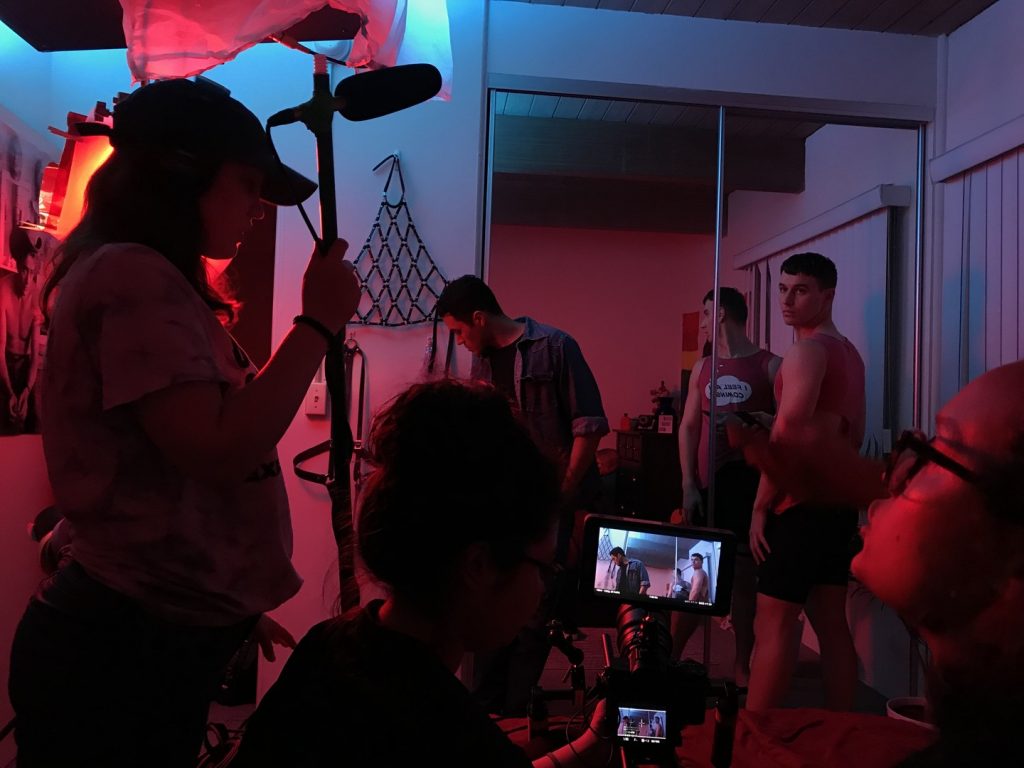 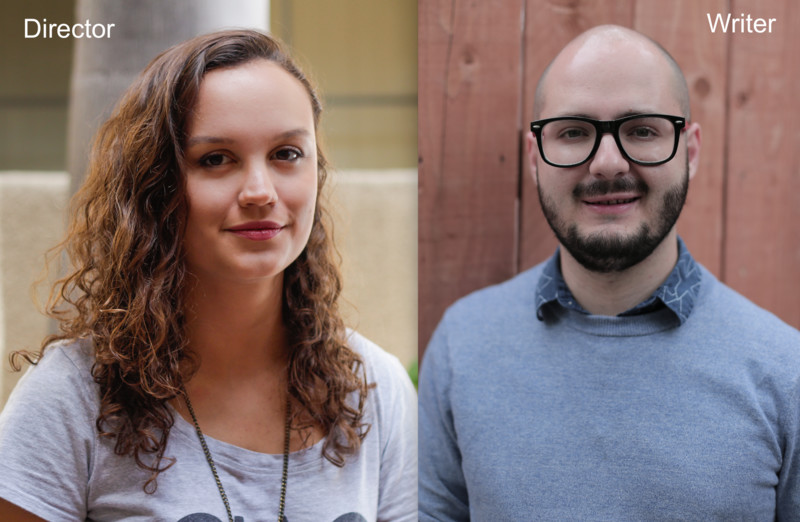 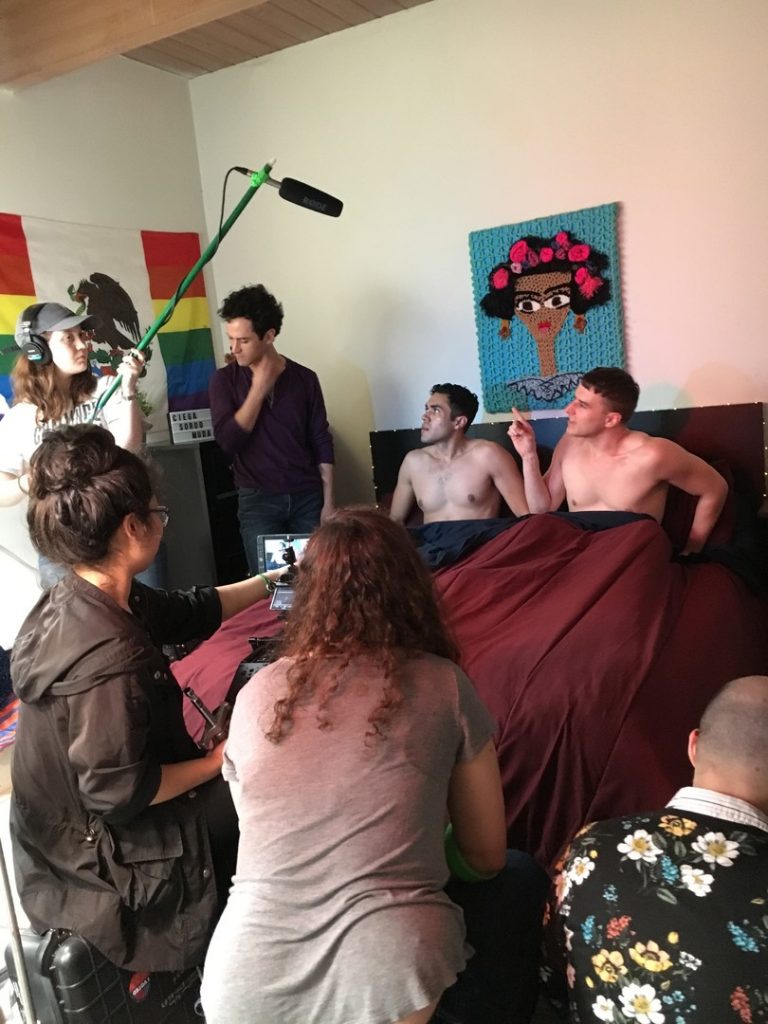 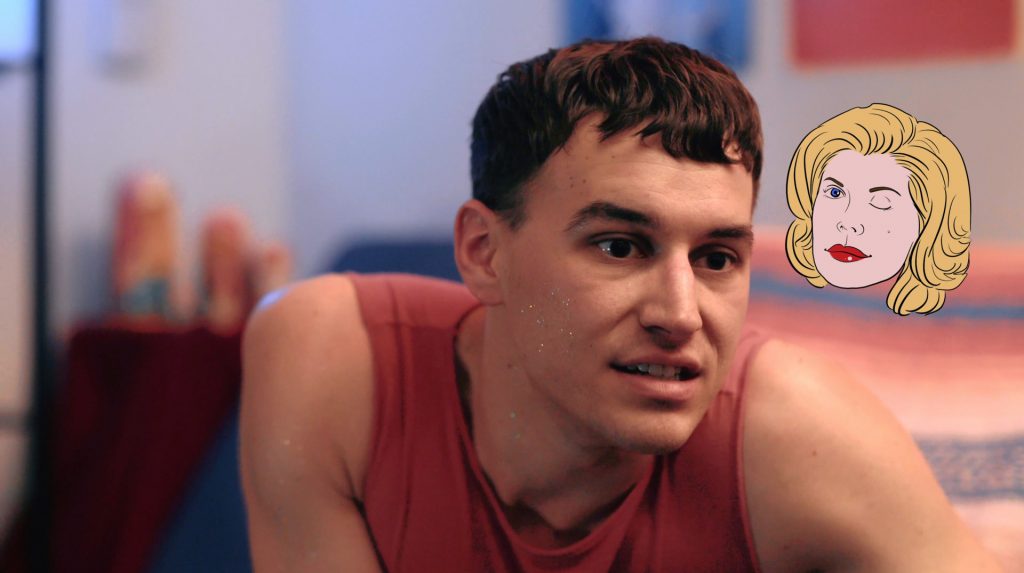 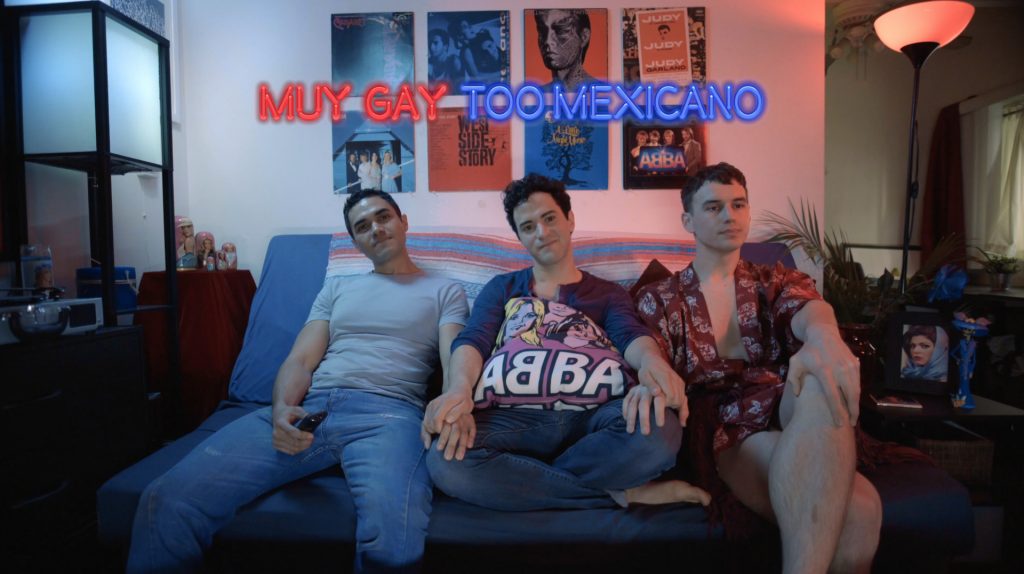 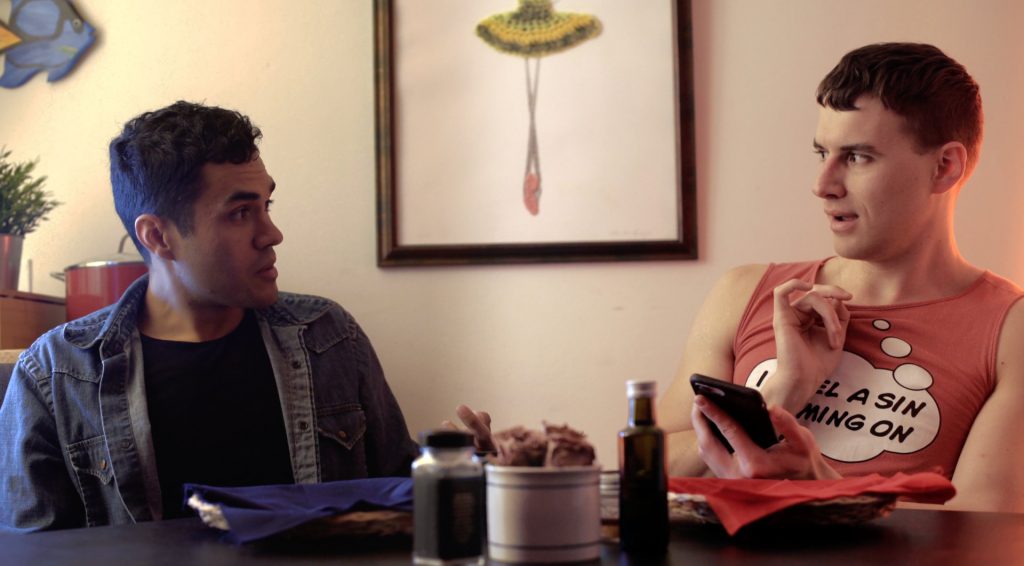 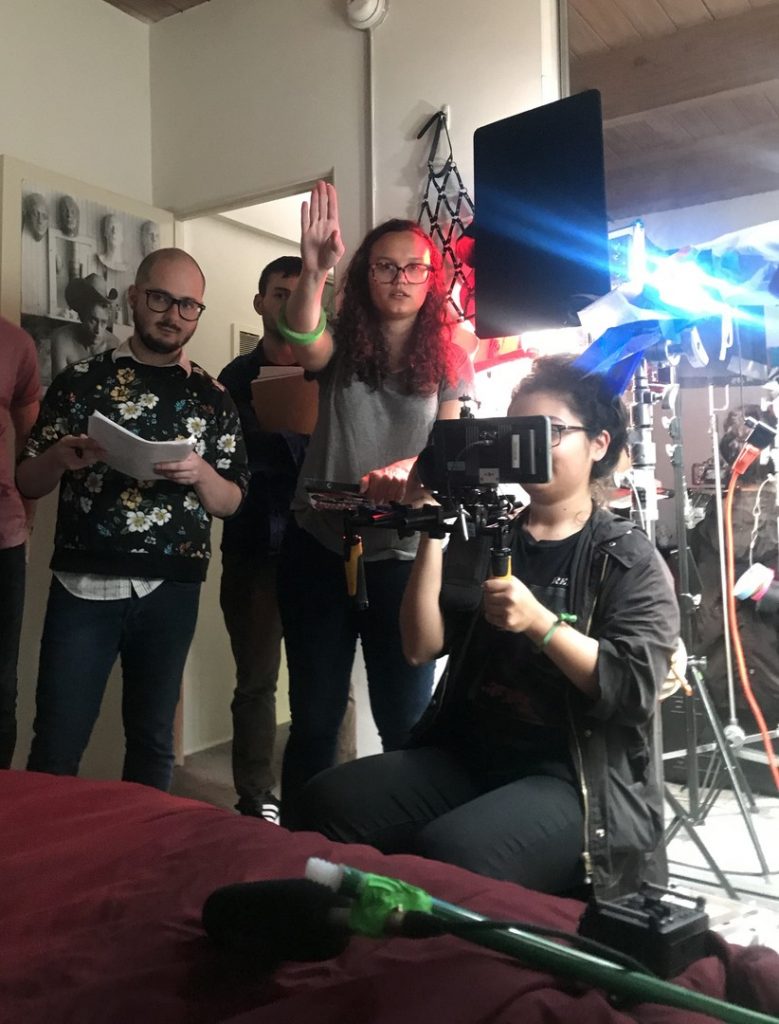 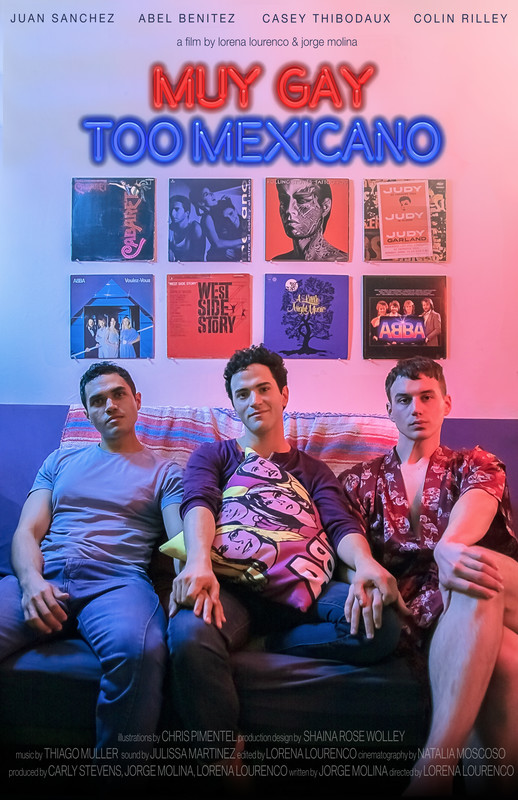