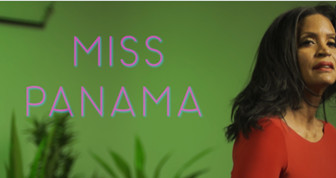 In 1980, Gloria Karamañites became the first black woman to win the Miss Panama competition, despite pageant officials maneuvering to deny her the crown. Reflecting on this history, her daughter Lamar meets characters who watched the competition live, and talks to friends and family who knew Gloria then and now, ultimately painting a vivid portrait of a country struggling with its own identity. 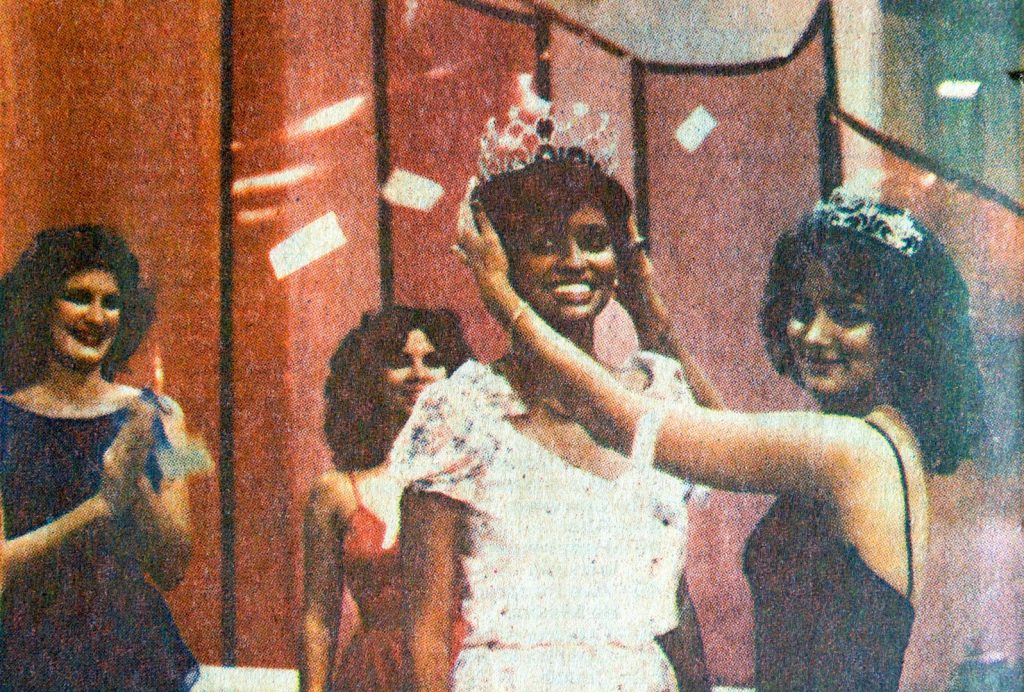 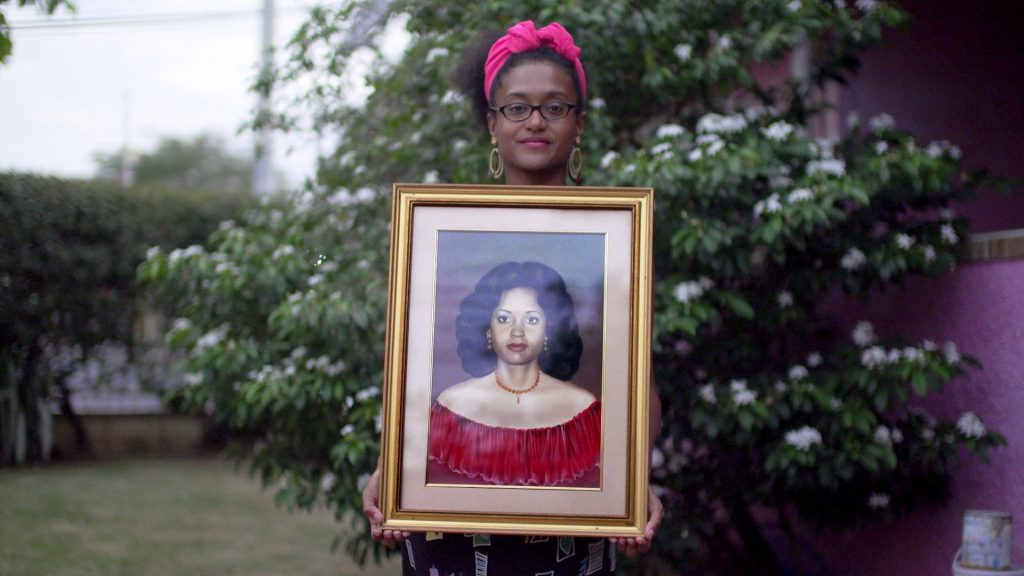 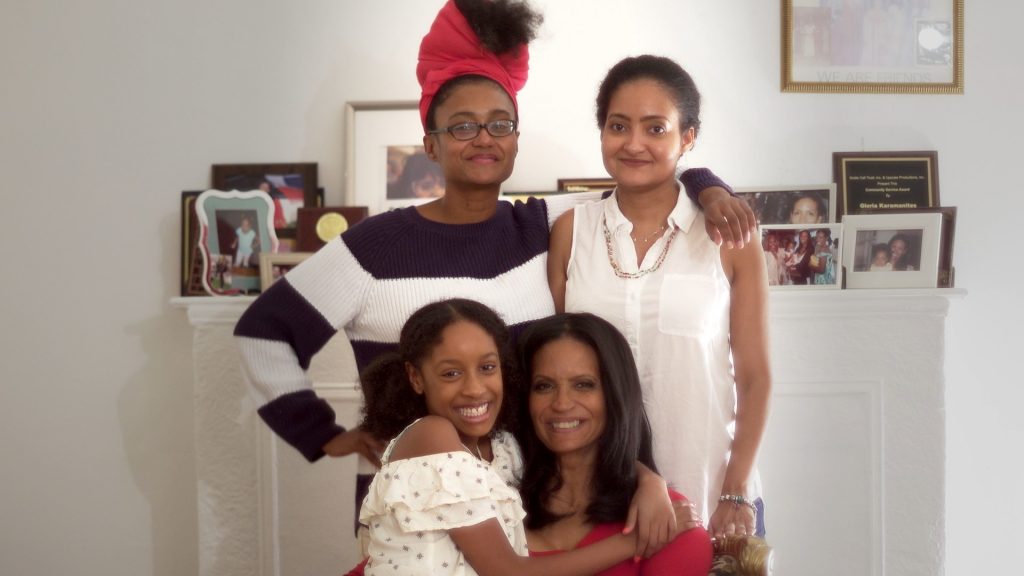 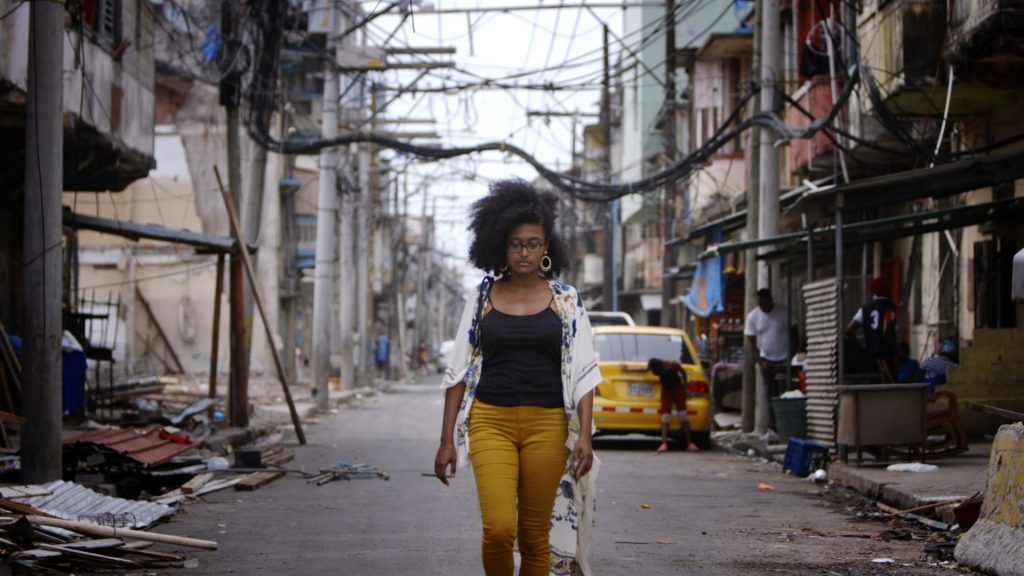 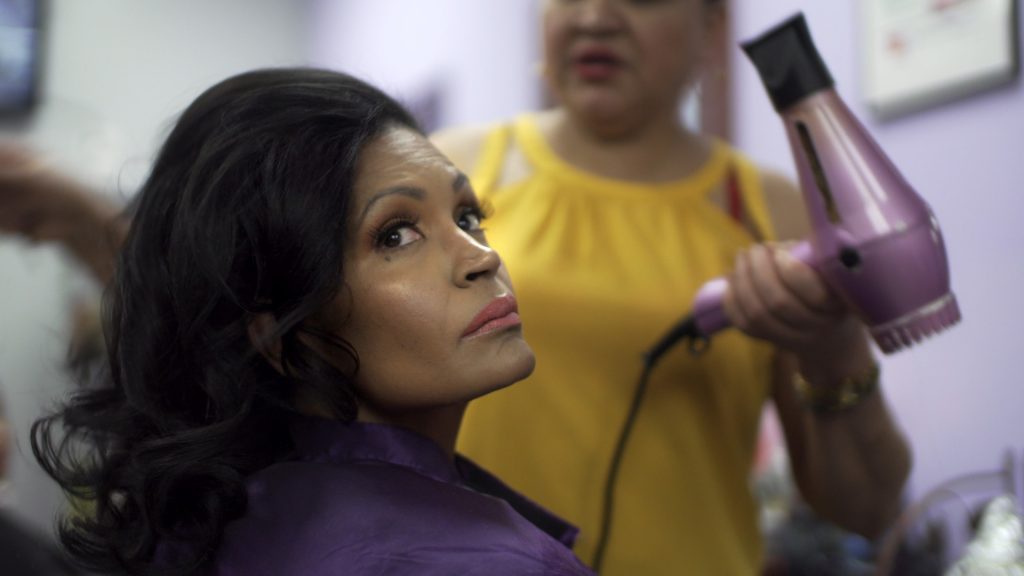 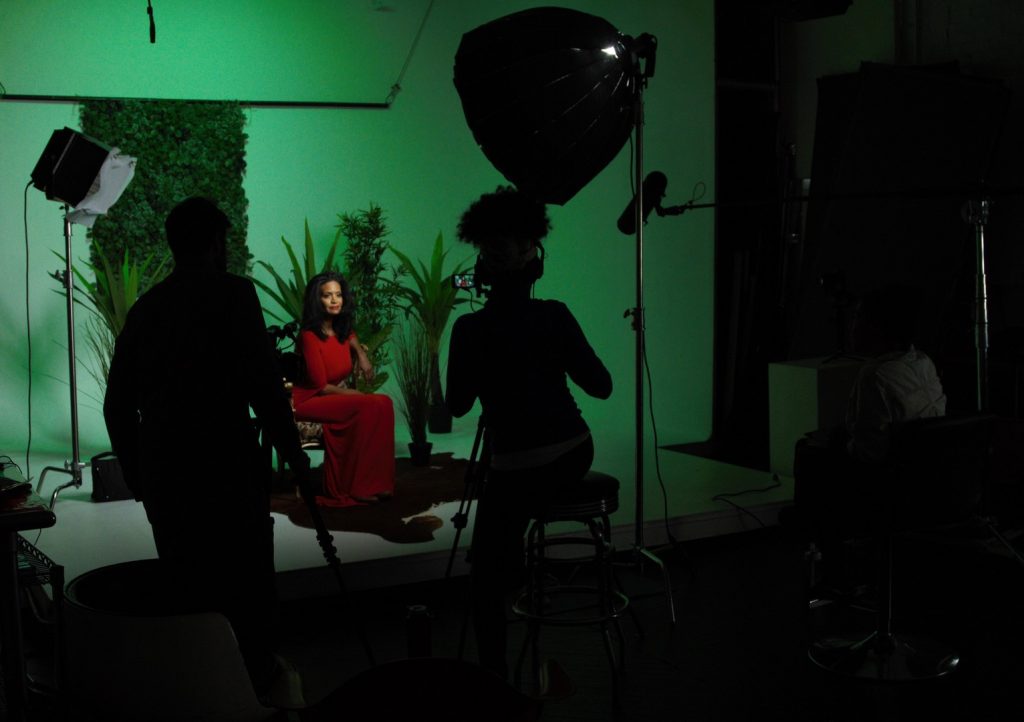