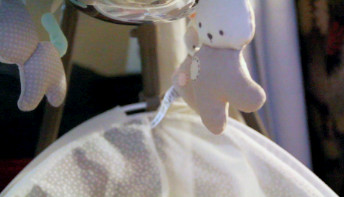 Misled is the third film in a series of four. Each film follows different relationships in Joseph’s life. Misled is about Joseph and his girlfriend Jessy, which they have a child together. However Jessy has a secret that might ruin their relationship. 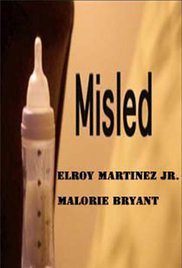 Atreyu R. Rodriguez was born and raised in Brooklyn, New York and had discovered his love for films and creative writing at an early age. Atreyu decided to write and shoot shorts just for fun on his spare time in high school, which then grew into a passion. Atreyu wrote, directed, and edited his first film THE THINGS LEFT BEHIND in 2013. Since then he has worked on several projects as director with his Five of Clubs Media partners. 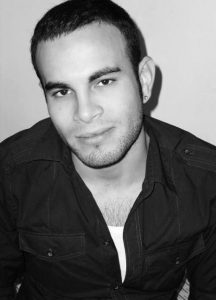 Misled is a film written by and starring my friend and fellow production group partner, Elroy Martinez Jr., which he has asked me to direct. Please check us out, thanks!