This film is available for the run of the festival starting the day of Thanksgiving 2021. To watch or to vote for this film please click on the orange “TICKETS” button below and purchase a ticket for BLOCK 5.  You also have the option to buy the Movie Buff Pass to watch all the films of the festival until December 15, 2021. 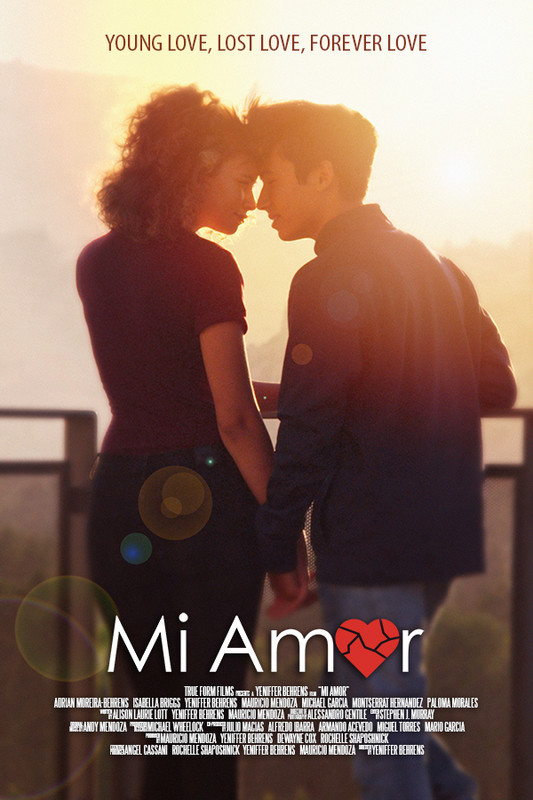 A romantic dramedy set in Los Angeles. JONATHAN, a fifteen-year-old intelligent young man meets the new girl in school sixteen-year-old RAQUEL, a beautiful young lady. They’re always the last two students to be picked up after school. Jonathan and Raquel connect when they learn that their parents are from the same city, Miami . One day after school, Jonathan’s mother VERONICA has a fender bender with Raquel’s step – father RAPHAEL. Shock appear on all their faces from realizing they know each other from their past. As the story unfolds Veronica is faced with a decision to reveal the truth

Award winning actress/producer Yeniffer Behrens-Mendoza has amassed a prolific career as an established actress for over two decades. Yeniffer has expanded her talent as a producer, director, content created and philanthropist.
Her passion to support dual-language education led her to produce a benefit to bring awareness and advocate for children to grow up bilingual. The “Multicultural Harmony Gala” ran for two years and she raised thousands of dollars for her community , she also serves as a board member to the Beauty in Beauty out foundation, supporting women from all walks of life. Her mission in life is to create content and live events that unite us all. Producing credits include After School, Desconocidos, Fighting Chance, The Shifting, Intolerance, It Can Only Be Used Once, Taco Shop, Sinverguenzas. In 2016 TFF produced their first international co-production “Los Internacionales” Now “El Contratista” In 2006 Yeniffer established TRUE FORM FILMS INC. Yeniffer was awarded the 2014 Latina Of Influence Award with Hispanic Lifestyle and 2014 “outstanding media innovator” award from the non-profit “Beauty In, Beauty Out Award show. 2018 brings 3 short films to Yeniffer’s producing slate. “One”directed by Carlos Carrasco “From Now On” directed and starred by Ivonne Coll ( grandmother on The hit CW show “Jane The Virgin”) “Mi Amor” directed by Yeniffer. Her Choices” A current coming of age feature based on her true story as a young woman is being developed and packaged. The former Miss Teen Miami recurred as Marianna, in the long-running ABC classic daytime series General Hospital. Yeniffer also guest-Starred in many other television series, including C.S.I., Desperate Housewives, Nip/Tuck, J.A.G., Boston Legal, In Plain Sight and Sons of Anarchy. Yeniffer made her feature film debut in The Specialist, with Sylvester Stallone. Her big break came soon after when she landed the starring role, opposite the late Sam Bottoms, in  Angel Blue. Her many film roles since then include her work with Will Smith and Rosario Dawson in the film Seven Pounds, helmed by acclaimed director Gabriele Muccino. Other films include A Day Without A Mexican, Unknowns,Trapped In Perfection, After School, Por Tu Culpa,Decisions and Counterpunch

“Mi Amor” was born from a vivid memory from when I was in love for the first time.
I created this story to empower young women to be strong and fearless.
Completing this film has been a true reconciliation with my inner being. The young girl inside me has made peace with her past- through the telling of “MI AMOR”. 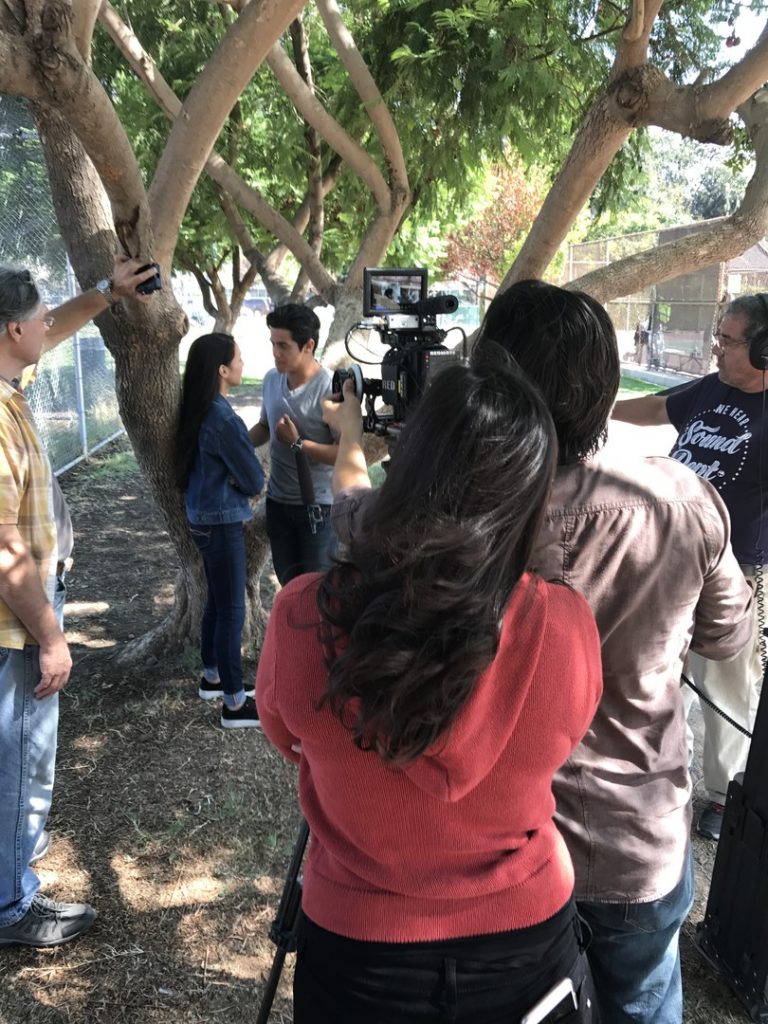 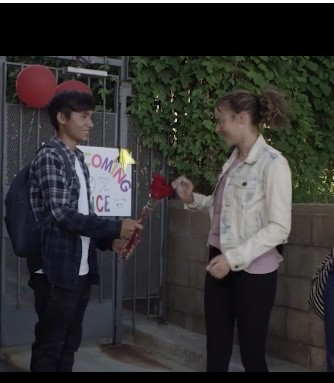 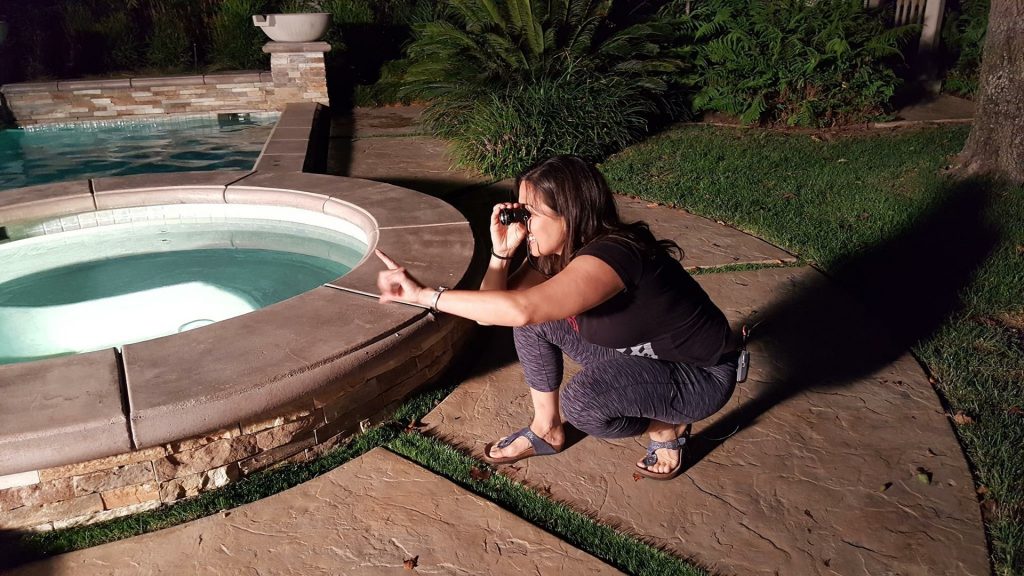 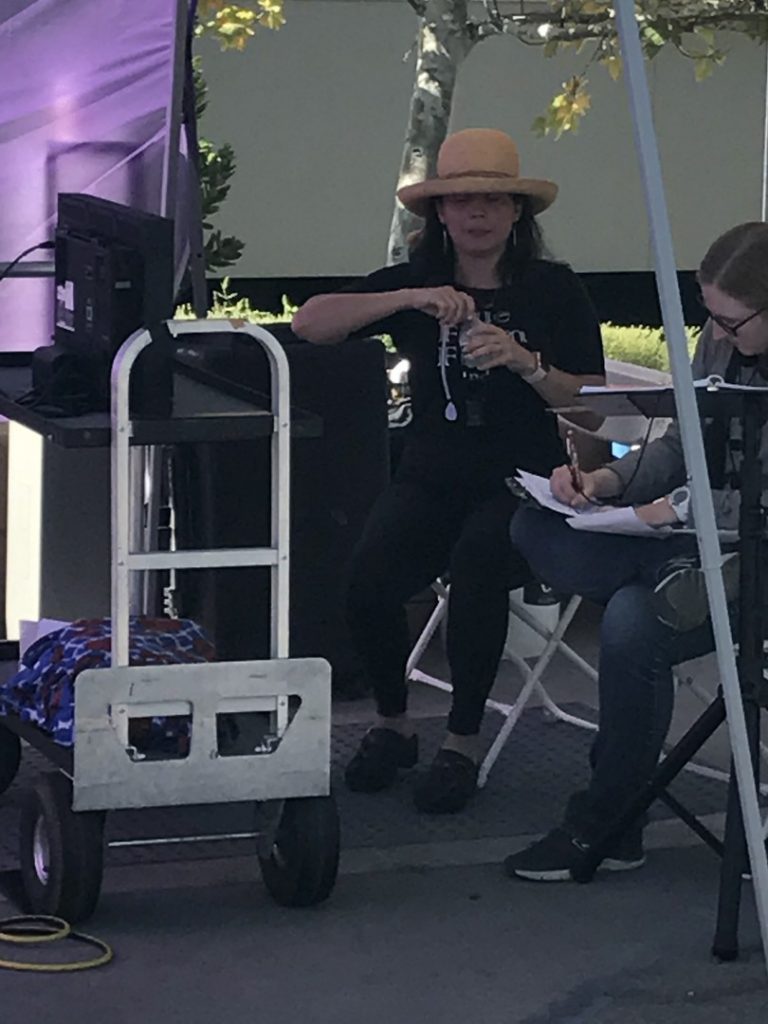 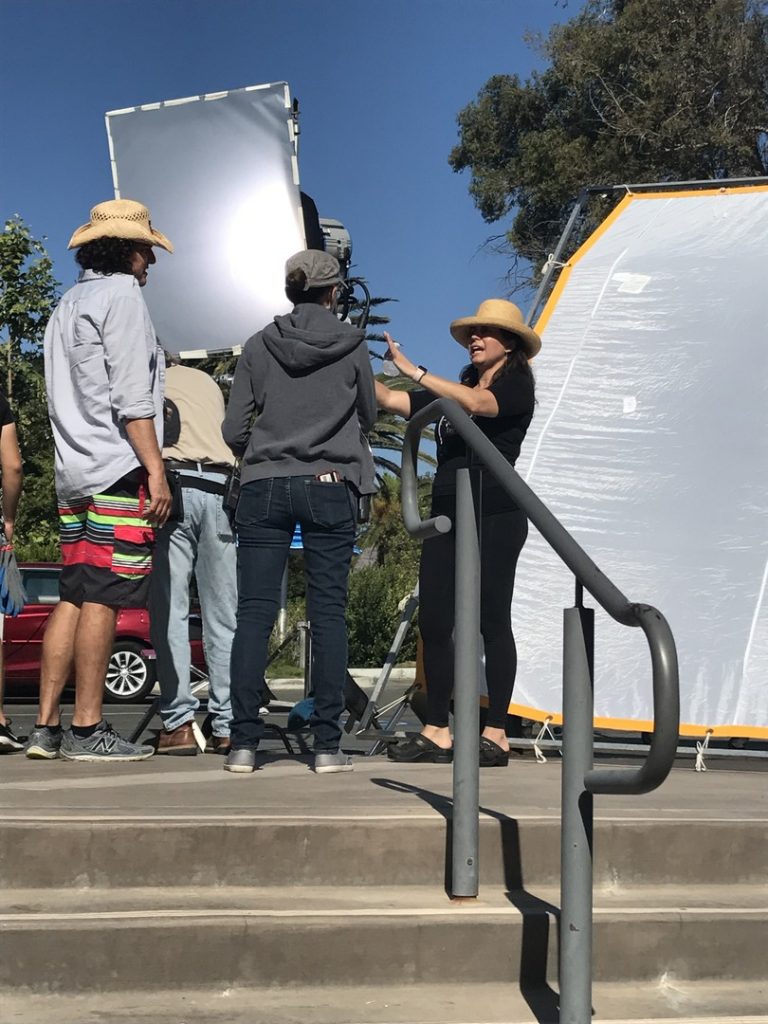 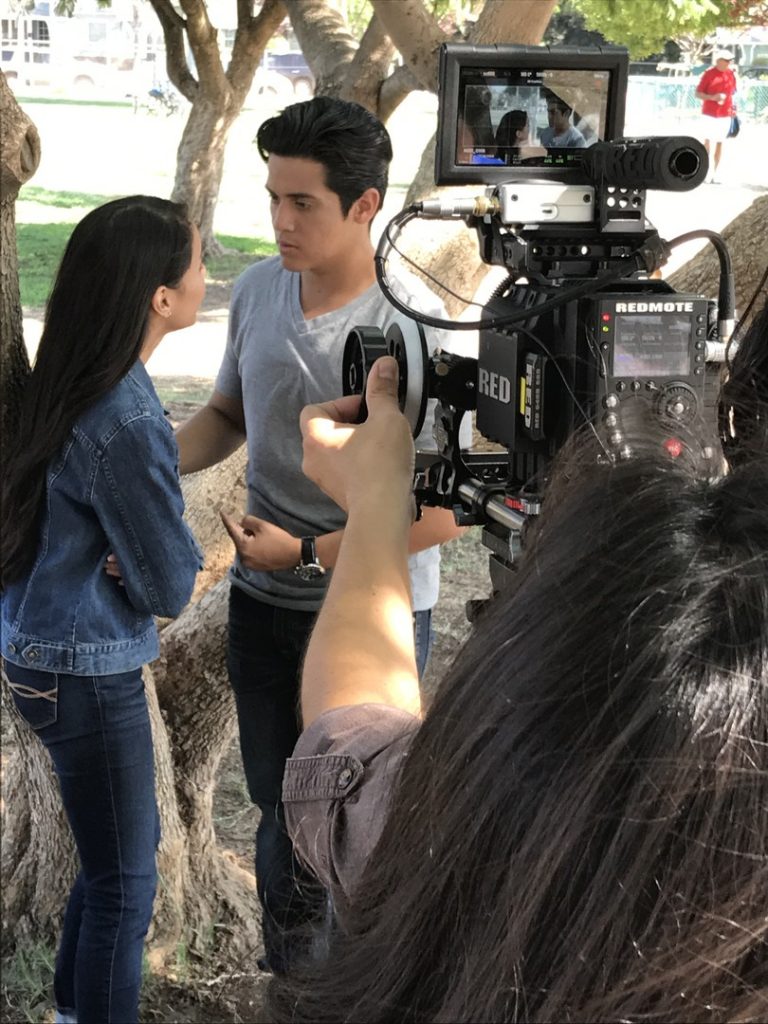