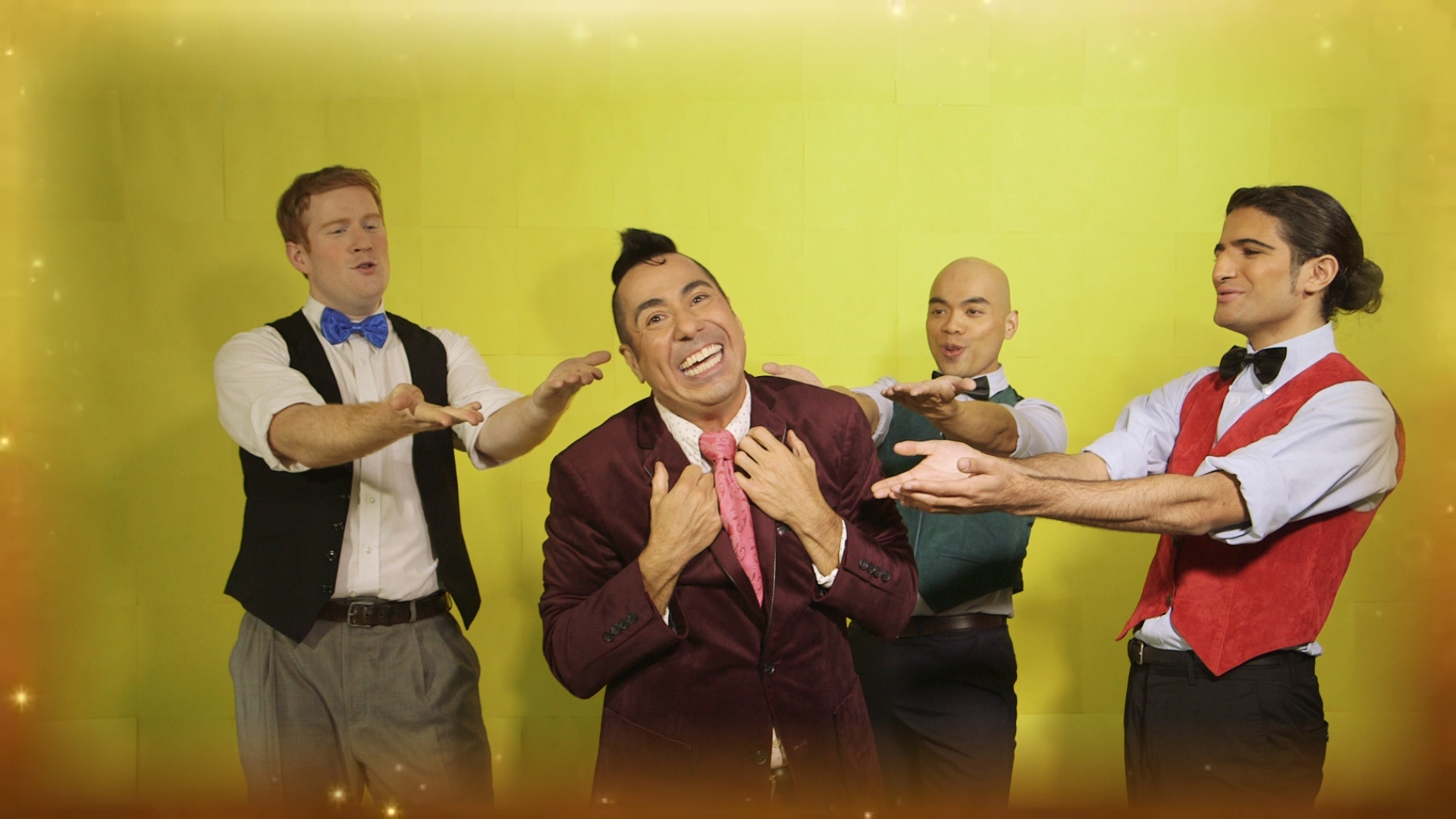 Merce written by Charles Sanchez and directed by Tyne Firmin 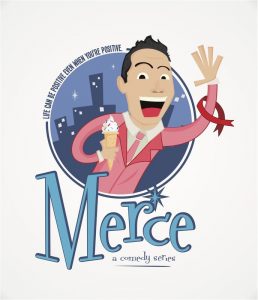 Merce is a hilarious original musical comedy series about a middle-aged, HIV-positive man living in New York City. He is unashamedly and flamboyantly gay, a Pollyanna who sees some events in his life through an MGM lens. Merce is bawdy, outrageous and fun, proving that life can be positive even when you’re positive.

Charles Sanchez (writer/actor/producer) is an openly gay, HIV+ writer, performer and activist living in New York City. He conceived the web series Merce, which is currently in Pre-production for season 2. Sanchez grew up in Phoenix, Arizona, and started his artistic life as a member of the Phoenix Boys Choir. With the choir he toured Europe, Canada, and the US, and even sang for President Carter. Sanchez moved to New York at 19 to study performing at the American Musical and Dramatic Academy. His acting career has taken him from Lincoln Center, Off-Broadway at the Vineyard Theatre, to the Cincinnati Playhouse in the Park and Murry’s Dinner Playhouse in Little Rock, AR. Since being diagnosed as HIV+ in 2003, he has added activist to his resume. He has attended the national AIDSWatch conference in Washington D.C. twice, and was recently featured in public service ads for the CDC’s “Start Talking. Stop HIV.” campaign. He was also a member of the HIV Divide Flash Collective led by artist Avram Finklestein and writer/activist Mark S. King, which created messaging and imagery around the viral divide between positive and negative gay men. Sanchez has had essays published in TheBody.com as well as HuffPost Queer Voices. Sanchez was also honored with a Best Actor Nomination for his portrayal of Merce at the 2016 Austin Web Fest. 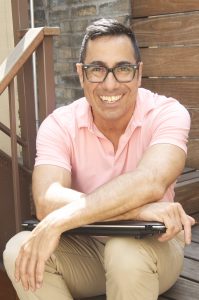 Tyne Firmin is a Producer, Director, and Actor on the musical comedy web series Merce. Born in southern Louisiana Tyne spent his childhood in Cajun’ country. His family moved north where he lived in several midwest towns during his teens and early twenties until finally making the big move to NYC after grad school. First working as an actor in New York, Tyne would later branched out and work as a director, producer, and an educator. He has performed in Off Broadway productions of Nora, The Crucible, and Biography as well as the Kafkaesque musical Ministry of Progress. Tyne trained with master acting teacher, Fred Kareman and worked with Fred’s wife, Pamela Moller-Kareman for many years at The Schoolhouse Theater in Croton Falls, NY. Most recently Tyne had worked as Director/Producer of the web series Manhattan Man-Travels before he and Charles Sanchez created Merce. 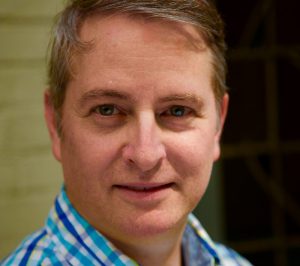