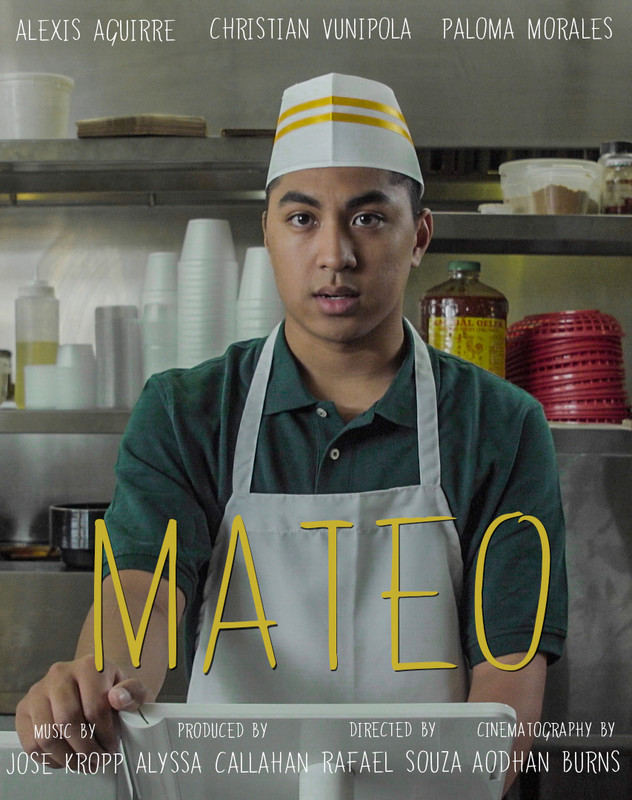 A young Hispanic teen must confront his family and overcome his own immaturity when his girlfriend tells him she’s pregnant. 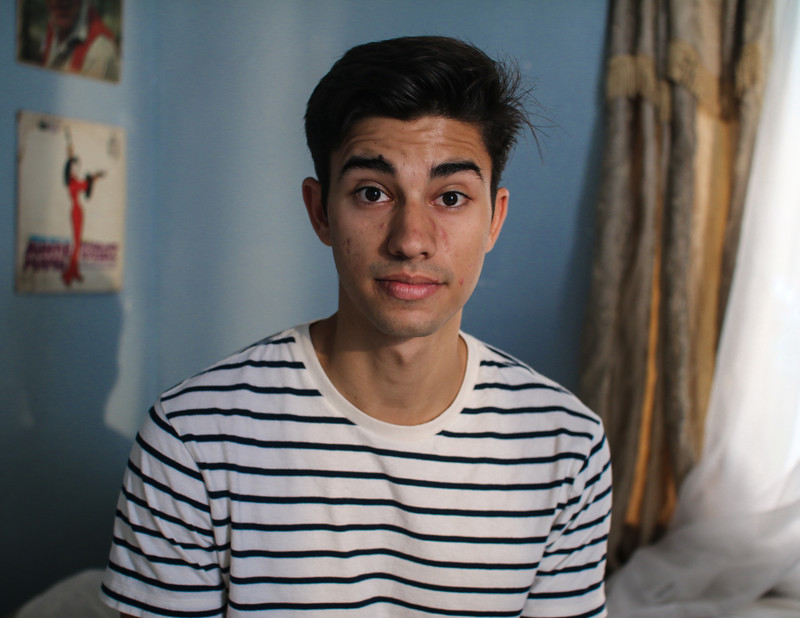 Rafael Souza was born in São Paulo, Brazil in October of 1998. He moved to the United States at the age of eight. Knowing very little english at the time he moved to the US, his parents sat him in front of a TV and forced him to watch movies in an attempt to teach english through cinema. This fostered a love for film that inspired him to start creating short films at a young age. Rafael now attends the University of Southern California majoring in Film and Television Production and continues to create shorts.