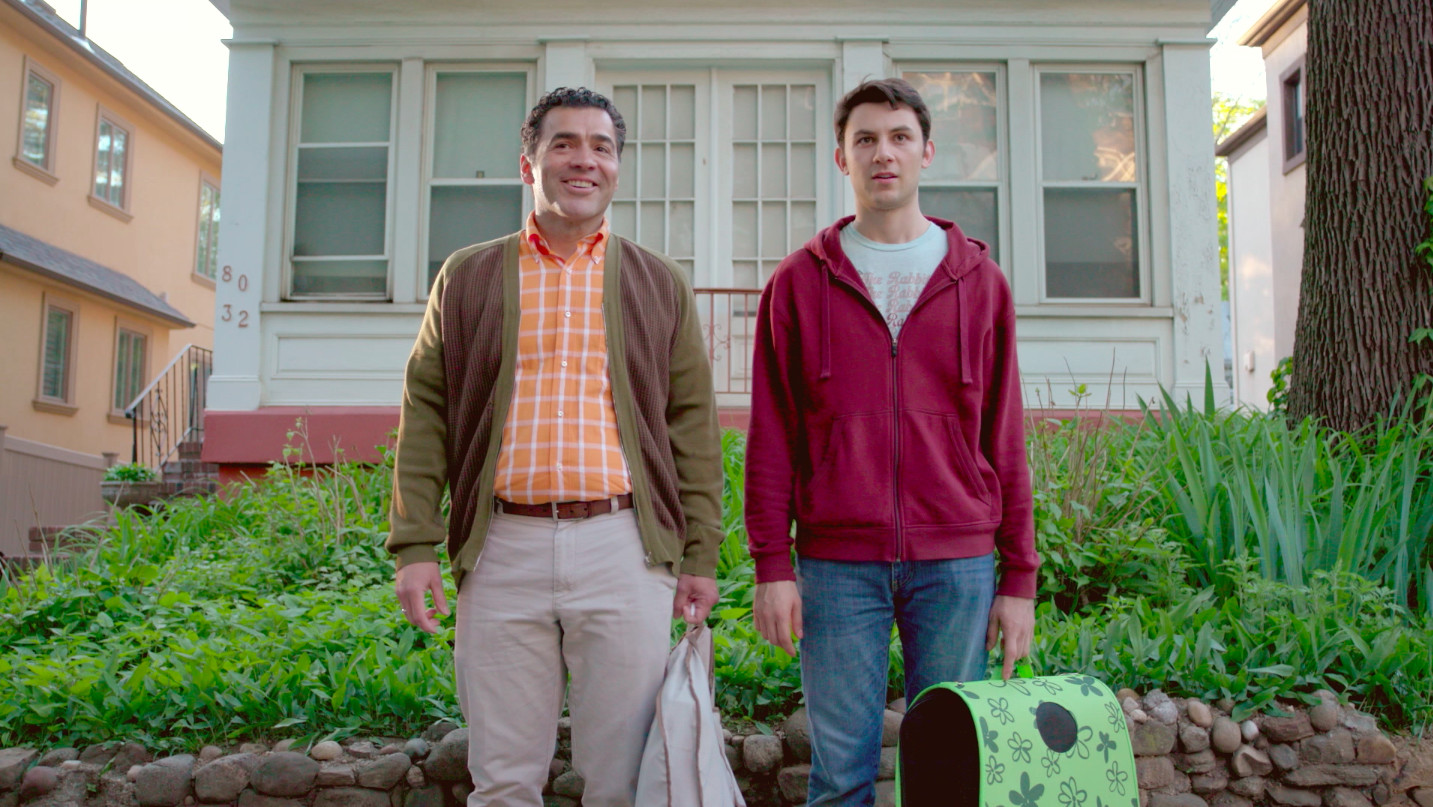 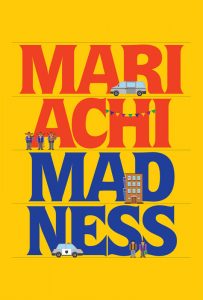 Alex finds his girlfriend’s cat, Hugo, unresponsive and turns to Javier, his father, for help. With years of wisdom behind him Javier tells his son to just tell her the truth. Rose unexpectedly arrives early to up Hugo and after a confusing interaction gathers that something is wrong.
Mistakenly thinking that Hugo has gone missing she tells Alex to just find him. Javier calls upon his former mariachi group in an attempt rectify the situation. When they arrive at Rose’s New York City apartment Carlos, the band leader, breaks a window in a failed attempt to get Rose’s attention. Eventually the group garner’s not only her attention, but that of the neighborhood and the NYPD. Things don’t end well for Alex and Hugo, both of whom get tackled by one of the officers. The police part ways leaving Alex to face a distraught Rose. Javier consoles his bereft son with some midnight tacos.

Nadia is an actor, writer, director from Tucson, AZ. She came from a hippie mom and a conservative, sometimes Muslim father who were both from large families. Needless to say, she had an unusual upbringing rich with dysfunction that has laid the foundation for many of the projects she has created and has undoubtedly influenced the projects she is passionate about.

She graduated from Arizona State University with a B.A. in theatre and a double emphasis in acting and directing, then promptly moved to New York with the lofty goals of being an actress. After receiving several directing and producing gigs in children’s theatre in lieu of acting gigs, she figured that it was probably a sign that she was meant to be on the directing path. She began the Columbia MFA program in directing in 2013 and has since written and directed four shorts, produced three, and written three features.

During her time at Columbia, she has also worked as a development intern with Random House Studios and in production with Live at Lincoln Center in their Digital Media Department. Currently, she is in development on several projects and hopes to graduate from Columbia with her MFA in directing in 2017.

Mariachi Madness is essentially a dark, buddy comedy between a father and son. At the heart, it focuses on the negotiation that many Mexican Americans face when they try to uphold their traditional sensibilities in a non-traditional world. In this story it’s the conflict that arrises as a son tries to learn and appropriate his father’s old world style of wooing a woman with the use of a Mariachi band. Many families deal with this meeting of two worlds and the dynamic that it creates is what I sought to highlight.

I wanted to create a positive and uplifting experience that focused on the everyday realities of Mexican American life. Not a film focused on border crossings or cartels, but something that an everyday person deals with, what we all deal with, the intricacies of relationships.

It is my hope that everyone sees a part of themselves in this film as Javier and Alex make a debacle of his love life. Hopefully, they see a part of a culture that is, in my opinion, not often featured in our narratives and ask for more. 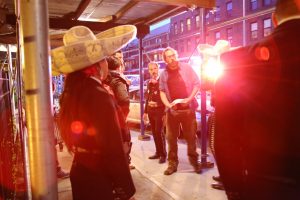 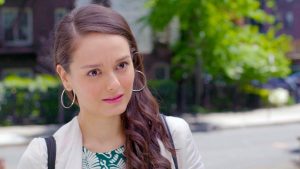