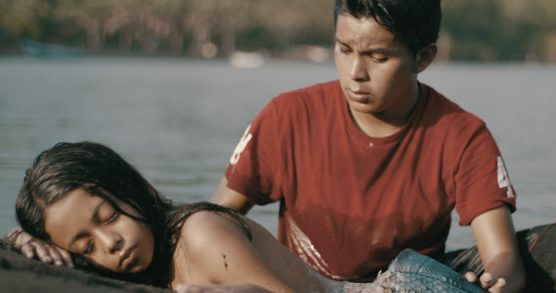 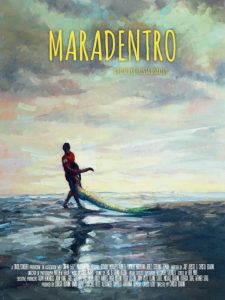 A fantastic discovery gets out of hand when artisanal fisherman Nacho and his young nephew Pato accidentally catch a childlike mermaid in their net. Unsure whether to help her, sell her, or release her back into the ocean, the two of them, along with Pato’s overprotective mother Magda, must decide what to do when a bit of magic invades their world. 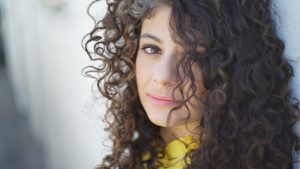 Christa Boarini is a producer and director of independent film, music video, and commercial content. Christa was born and raised in Guatemala and received her BFA in Film & TV Production from NYU before moving to Los Angeles. Recent credits include Kicks (Tribeca ’16), Lucky (SXSW ’16), and High and Mighty (Sundance ’18, Stage13). It is her belief that there is a little bit of magic in every story, and that’s what she wants to capture.

Christa has always been a lover of magical realism in Latin American literature, and this story is largely an homage to Gabriel Garcia Marquez’s “A Very Old Man With Enormous Wings.” Growing up in Guatemala, it was easy to imagine how an element of fantasy could invade the dramatically beautiful landscapes and the exciting, sometimes dangerous or absurd way of life. In Maradentro, Christa uses the rugged and unforgiving black sand beaches of Guatemala to explore a universal concept: how do we as humans respond when our lives are invaded by a little bit of magic? 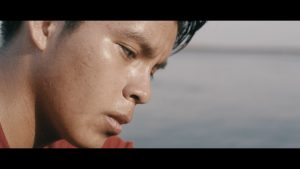 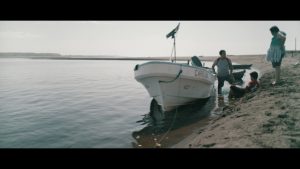 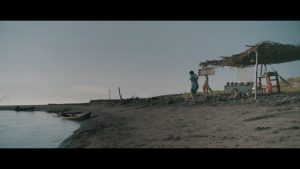 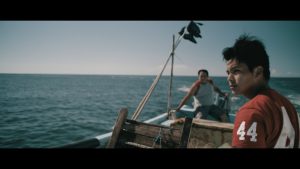