A Mexican-American Woman struggles to come to terms with her husband’s new job at an Immigration Detention Center.

Marisela Campos is a Chicana producer and filmmaker based in Austin, TX. She recently received her B.S. from the University of Texas at Austin RTF program in Spring 2019, where she focused on Latinx and female driven stories. Some of her producing credits include short films, THE ADVENTURES OF… from director Sophia Loffreda, THE 11TH ORDER from director Joshua DeFour, and the upcoming short, BROTHER by acclaimed director Ya’Ke Smith. Her latest short film, LUPE, follows a Mexican-American woman as she struggles to accept her husband’s new job at an immigration detention center. 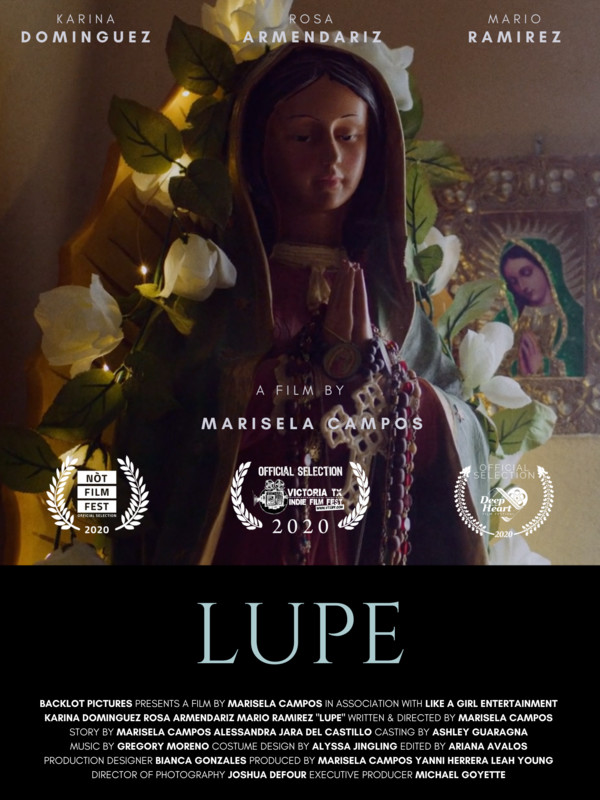 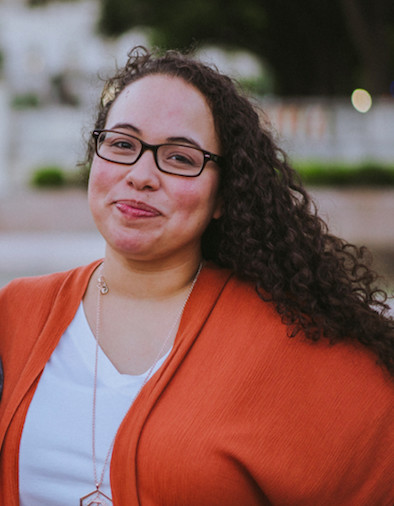