Louise tells the tragedy of how a young girl, in 1912 California, loses her mother just as she is beginning to understand the devastating causes of their estrangement.

Natalie Camou is a recent directing graduate from the AFI Conservatory. She came from working as a full-time documentary producer at Blue Chalk Media and is a graduate from the photography master’s program at the S.I. Newhouse School of Public Communications, Syracuse University, where her thesis film TEREZA was awarded the 2017 Inaugural Audi Fellowship for Women. Natalie’s filmmaking approach is greatly influenced by her Mexican heritage and experiences growing up in a mobile home park with her young single mother. She looks forward to shadowing directors Melina Matsoukas, Tiffany Johnson, and Chinonye Chukwu in the coming months.

The world itself is the bad dream.

In 2008, I visited the Louise Bourgeois retrospective at the Guggenheim. I wasn’t aware installation artwork could inspire such catharsis. Never before had I experienced art which captured the twisted heartache of a broken home– a home where people reach out to love one another using thorns and shards of glass. I was shaken by the violence in her work, and couldn’t wait to have the skill set to explore such themes on my own.

As a child from a broken home, I often prayed for an end to my mother’s pain. My mother felt the world was a fever dream she desperately wanted to wake from. She opened herself to a world of caprice from a place of self hate, and punished herself constantly for things out of her control. As an adult, I can now see the extent to which American mores place such pressure on women, especially young, single immigrant moms.

In our film, I explore the inner pressure a mother places on herself, her isolation as seen through the eyes of her daughter, and the daughter who is left confronted with the outcome of suicide.

LOUISE is set in California at the turn of the 20th century — an era where women were far more isolated and evermore at the mercy of their reputation than they are today. The story tracks a little girl’s loss of innocence as she must make a decision between caring for her mother or herself, not realizing the life and death gravity of the situation. Often as a child, I felt clumsy in the actions I took, which would trigger my mother to spiral further into her own mania. I felt powerless to stop it. Sometimes I would comfort her, risking becoming the target of her grief. Sometimes my fear kept me in my room even though her cries were audible from the other room. The story is very much intended to explore what we risk when we refuse to face ourselves before those closest to us. In LOUISE, I wanted to investigate the fear of vulnerability as it leads to emotional self destruction and how damaging isolation can be to a family. I wanted to leave the audience contemplating the mental strength and emotional intelligence needed to break such cycles. 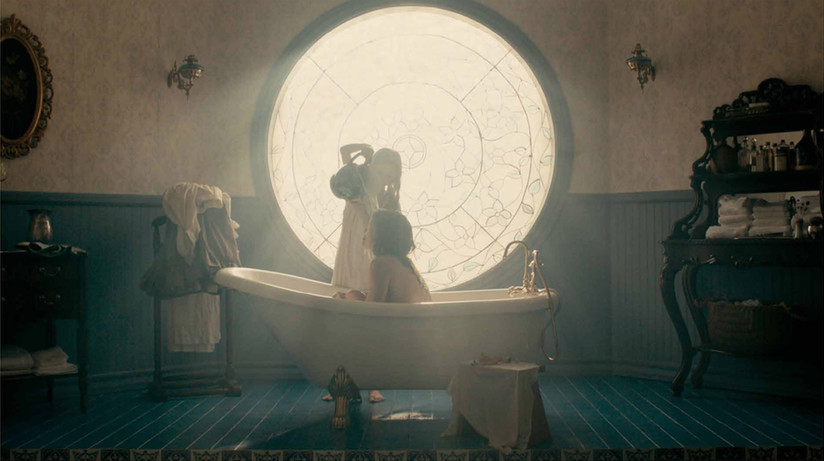 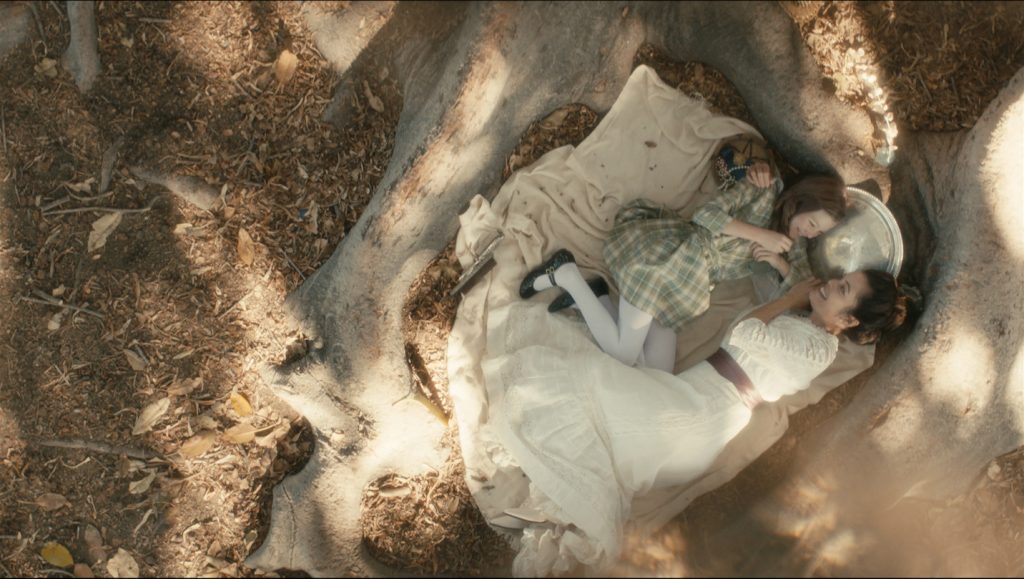 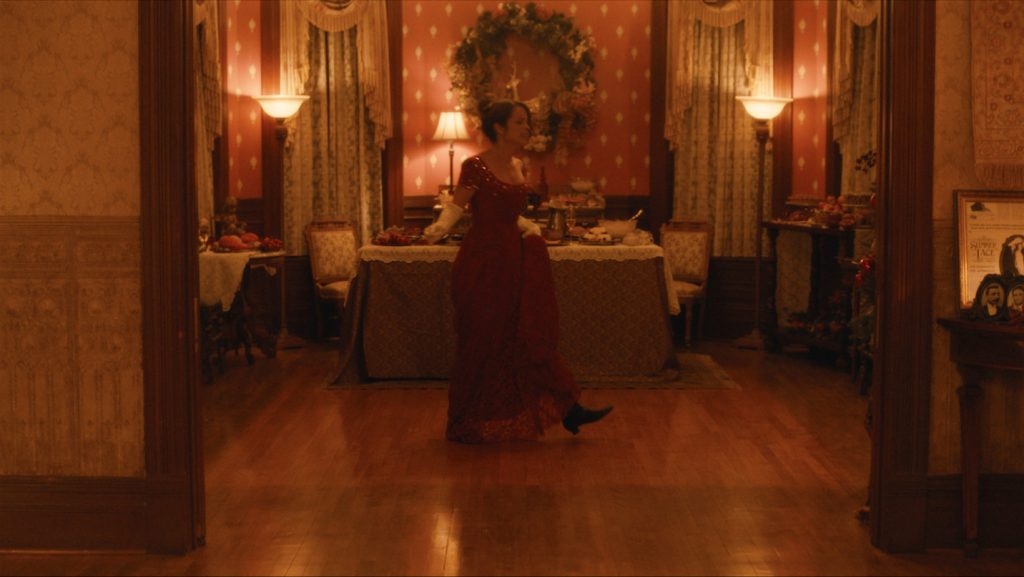 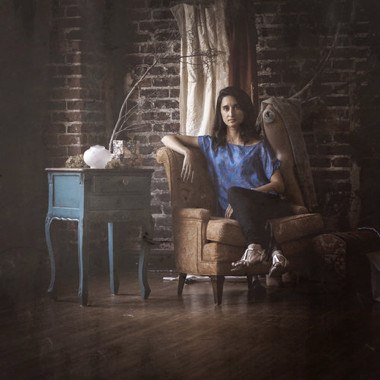 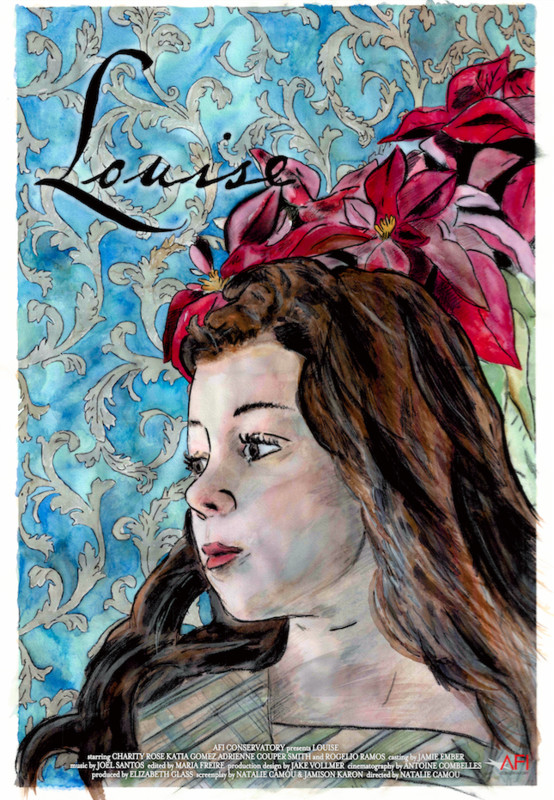