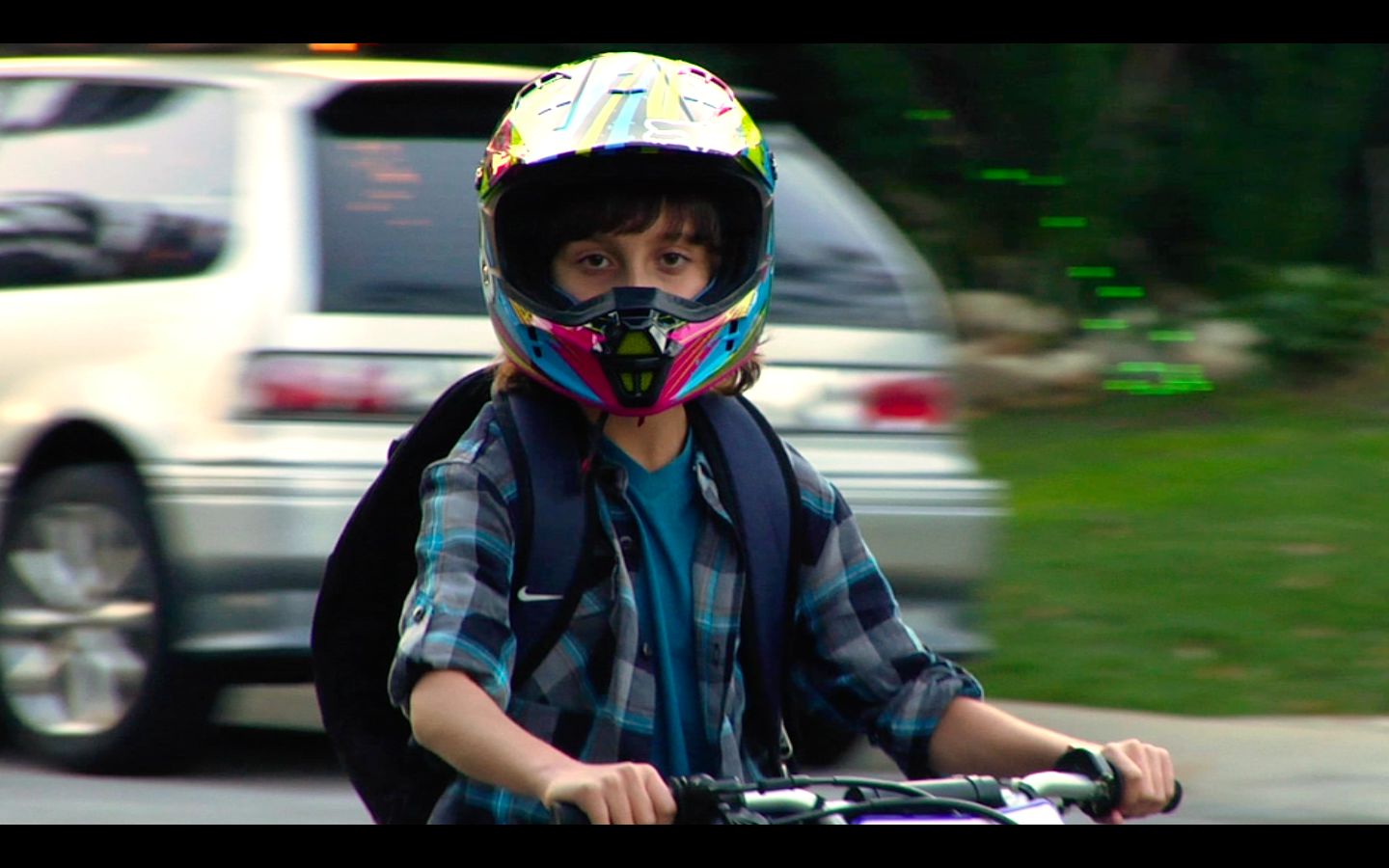 A boy in search of his missing soccer cleats meets a girl that helps him realize that material things will pass, but friendships will last a lifetime. 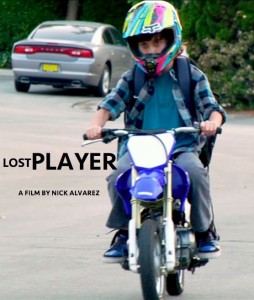 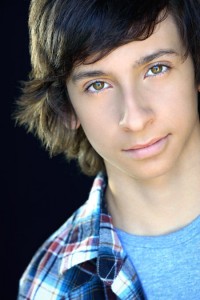 Nick Alvarez was born in California on June 1, 2000, both his parents were born here as well. His father’s family is from Peru and Ecuador, and his mother’s family is of Mexican descent. Nick started acting professionally when he was three years old. A Disney shoot playing a young Peter Pan for Disneyland was Nick’s first paying gig. His is very focused and determined to be the best at everything he does.

Nick currently is a recurring guest star on Nickelodeon’s new television show, “Bella and the Bulldogs” playing the role of Luis Delarosa. Also, he has guest starred on Disney’s new series K.C. Undercover and the short lived Sam & Cat on Nickelodeon to name a few. Nick has also booked a handful of National Commercials.

His first film written and directed by Nick is “Lost Player”, which was shot when he was twelve years old. On the first day of filming Nick realized how difficult it is to wear both hats as actor and director, but he managed and was determined to make the best movie he could. Nick was inspired to write and direct more after working with actor/director, Diego Luna on a National Honda commercial that Diego directed him in.

In his short years, Nick has worked with some very prestigious directors and feels like the luckiest kid in the world to be able to do what he loves and be surrounded by so many talented people in the industry!