“Leveling up” is the story of a teenage girl, Lucy, who dreams of becoming an author. The film bounces between her real life and the character in the book she’s writing. Her parents encourage her to dream big and work hard to make her dreams come true. Until a night disturbance changes the course of her life forever.

Director Biography – Cynthia Ruiz
In 1998, my world was changed forever. My parents traveled from Mexico to the United States and everything I knew and loved no longer existed for me. We were immigrants in a new land. I had entered a world of loneliness and fear, and that fearless little girl who would love to smile, laugh and dream disappeared. In an attempt to cope, I began to create stories to escape my constant fear. I didn’t have any friends in school so I would imagine my own and come up with adventures.

When high school rolled around, I had no doubt in my mind that I wanted to be a director, writer, cinematographer, editor, composer, I just wanted to do it all. And when I was in college I took all sorts of production classes and was all over the place trying to learn as much as I could, so I can start making films. After a couple semesters I realized I needed to slow down and just focus on writing and directing. Once I narrowed my focus, I knew I wanted to do this for the rest of my life.

For now, I am very fortunate that I was able to break into post production. I’m part of the Editors Guild and have had consistent work as a Local 700 Assistant Editor at several studios including NBC, Warner Bros, FOX, and Nickelodeon. I’ve also freelanced as an editor for music videos, commercials, and my own work. Luckily, these jobs has allowed me to fund my own projects and reward myself by continually creating. At this time, I’ve made several spec commercials and 4 short films that have allowed me to shape my visual style and narrative focus.

This has been a long time dream for me and for a while now I felt like I was running out of time, but this year I realized that It didn’t matter if I was 90 years old in a wheel chair and still trying to make films. It’s my passion and I will never give up! 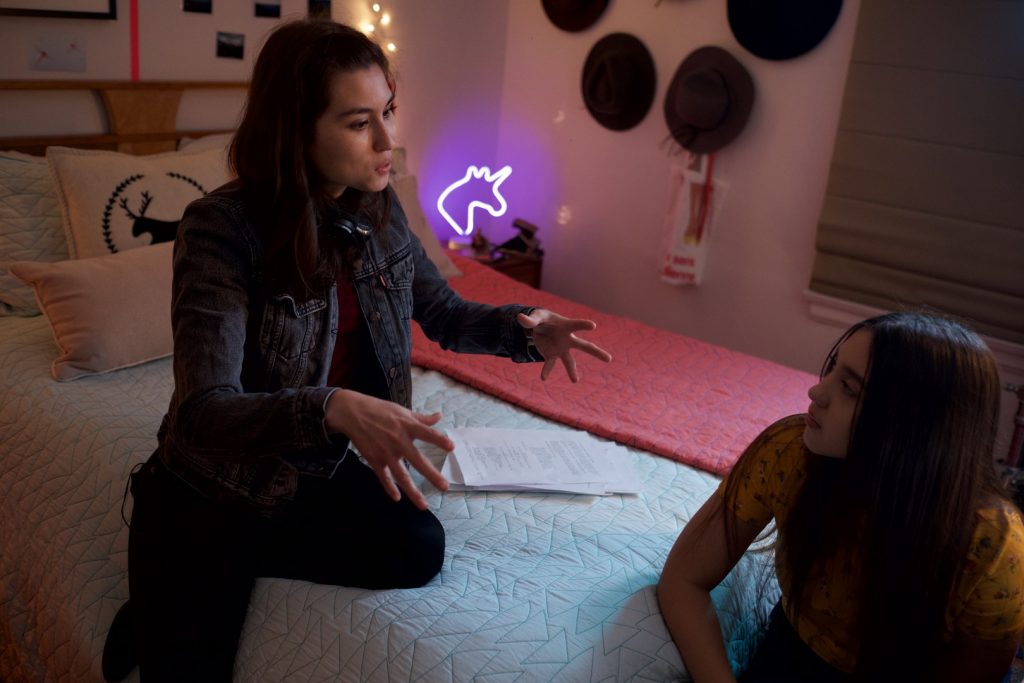 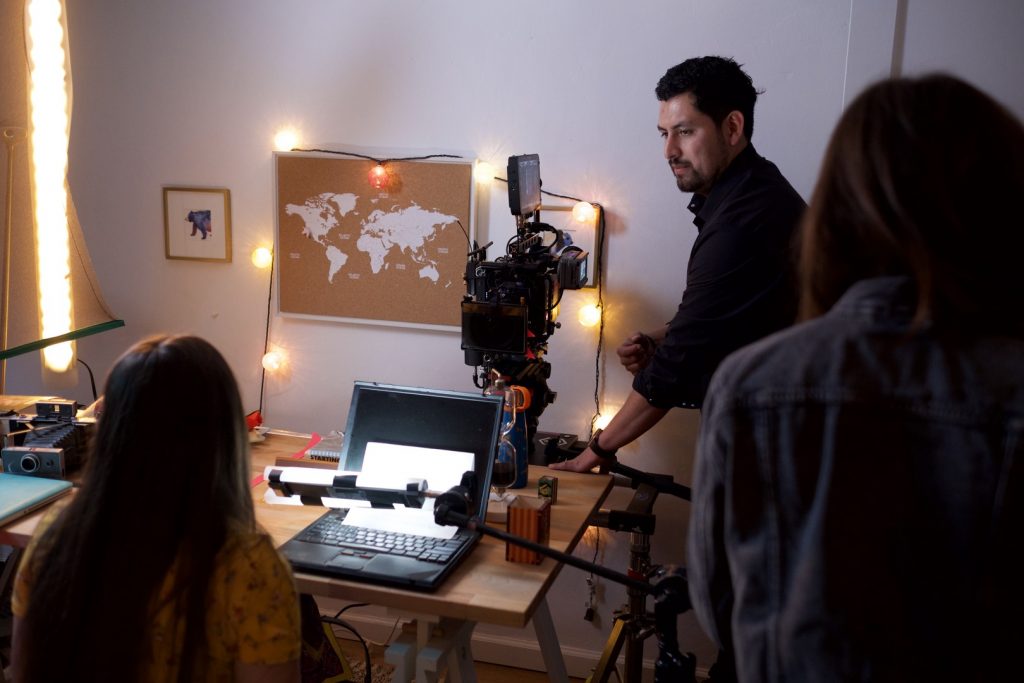 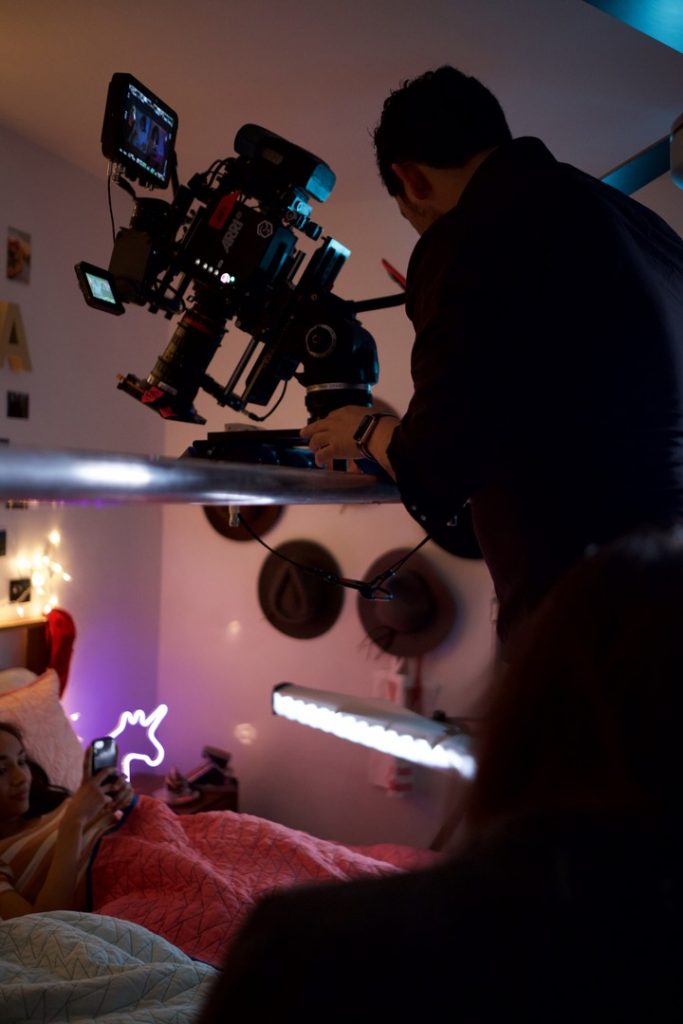 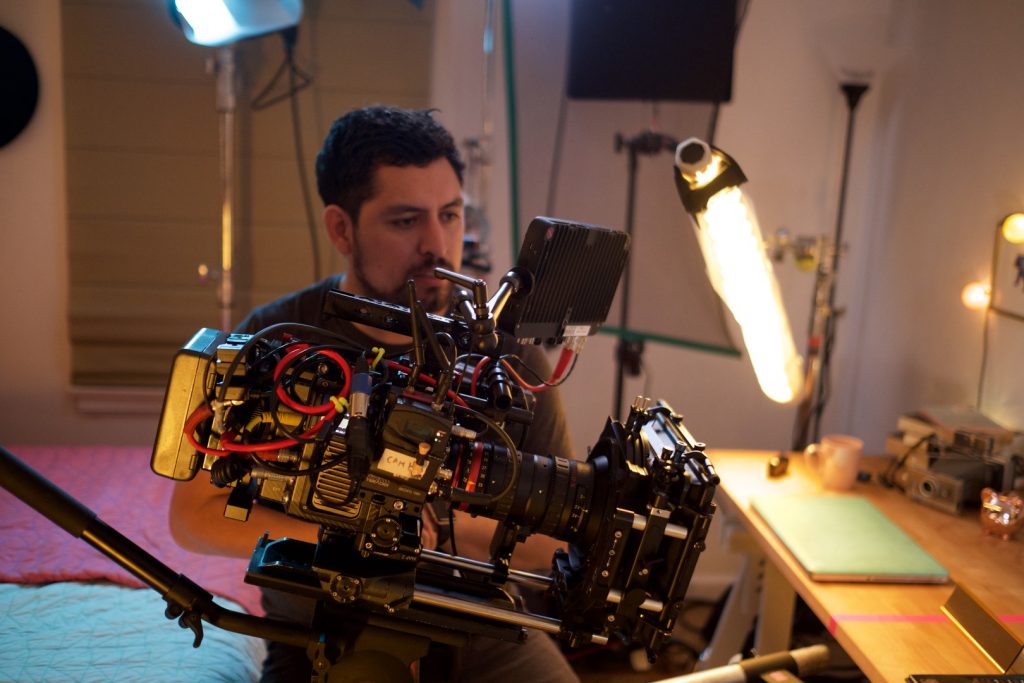 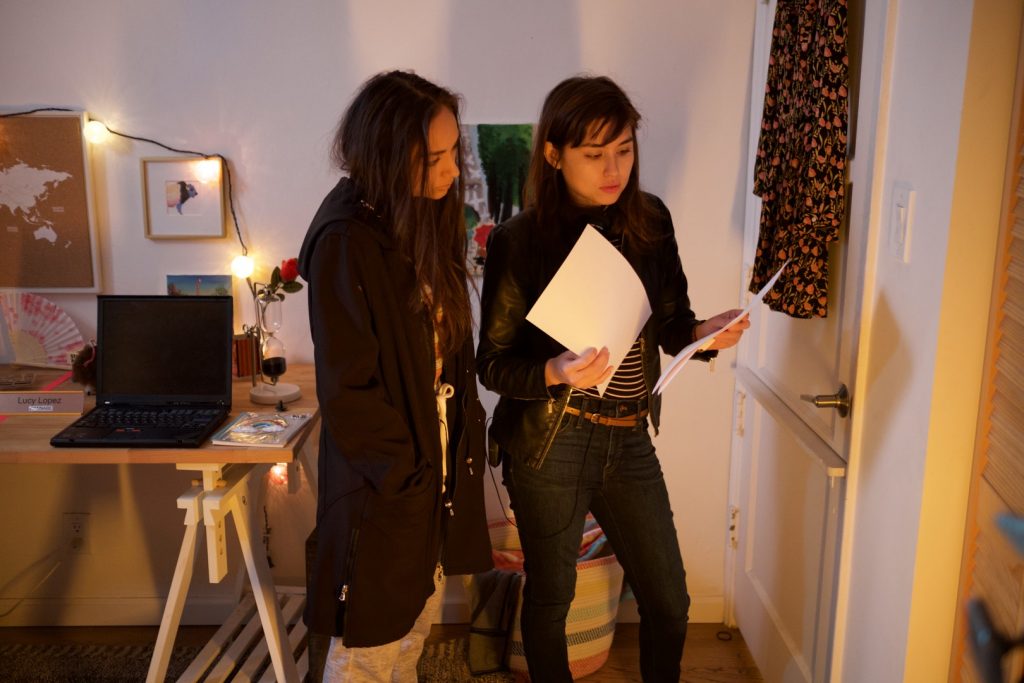 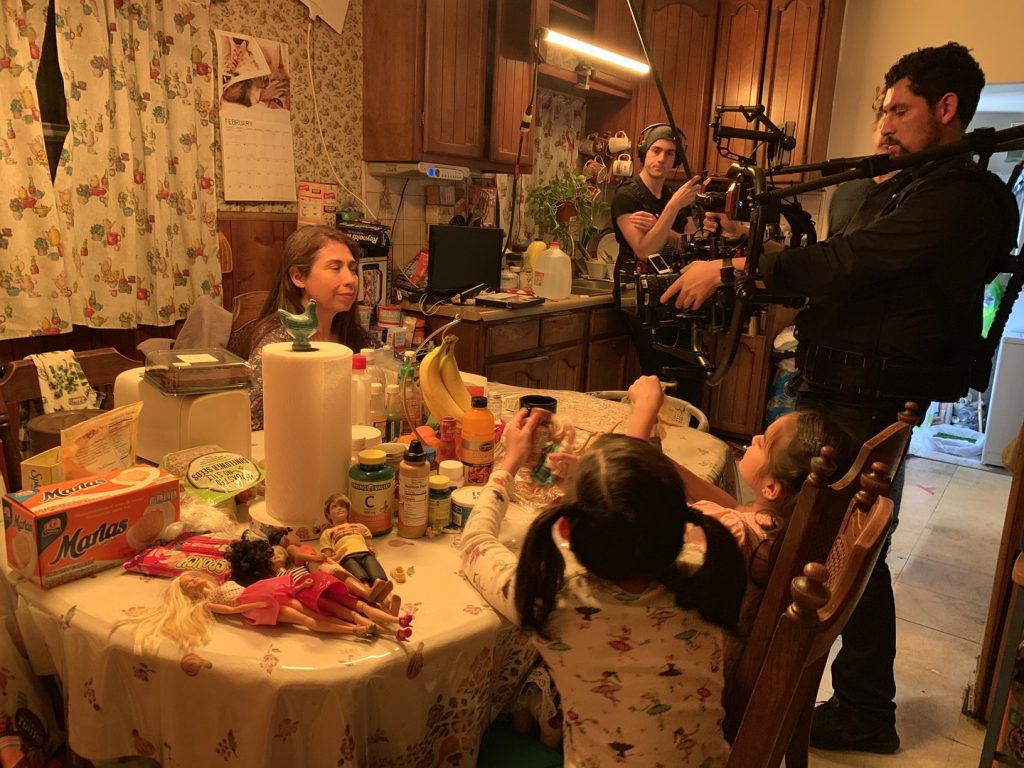 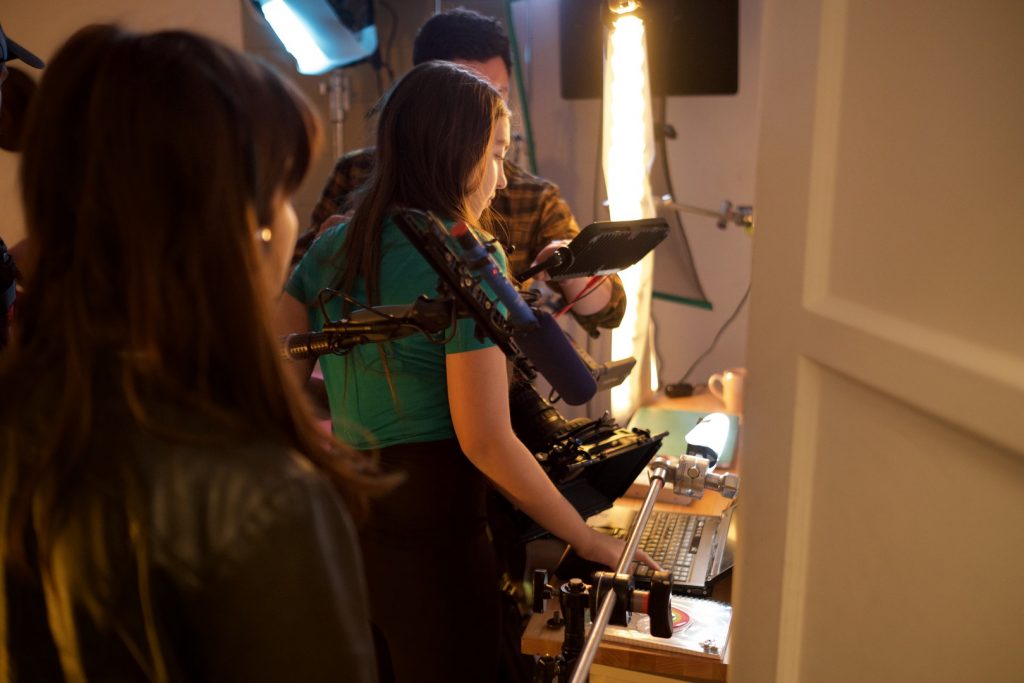 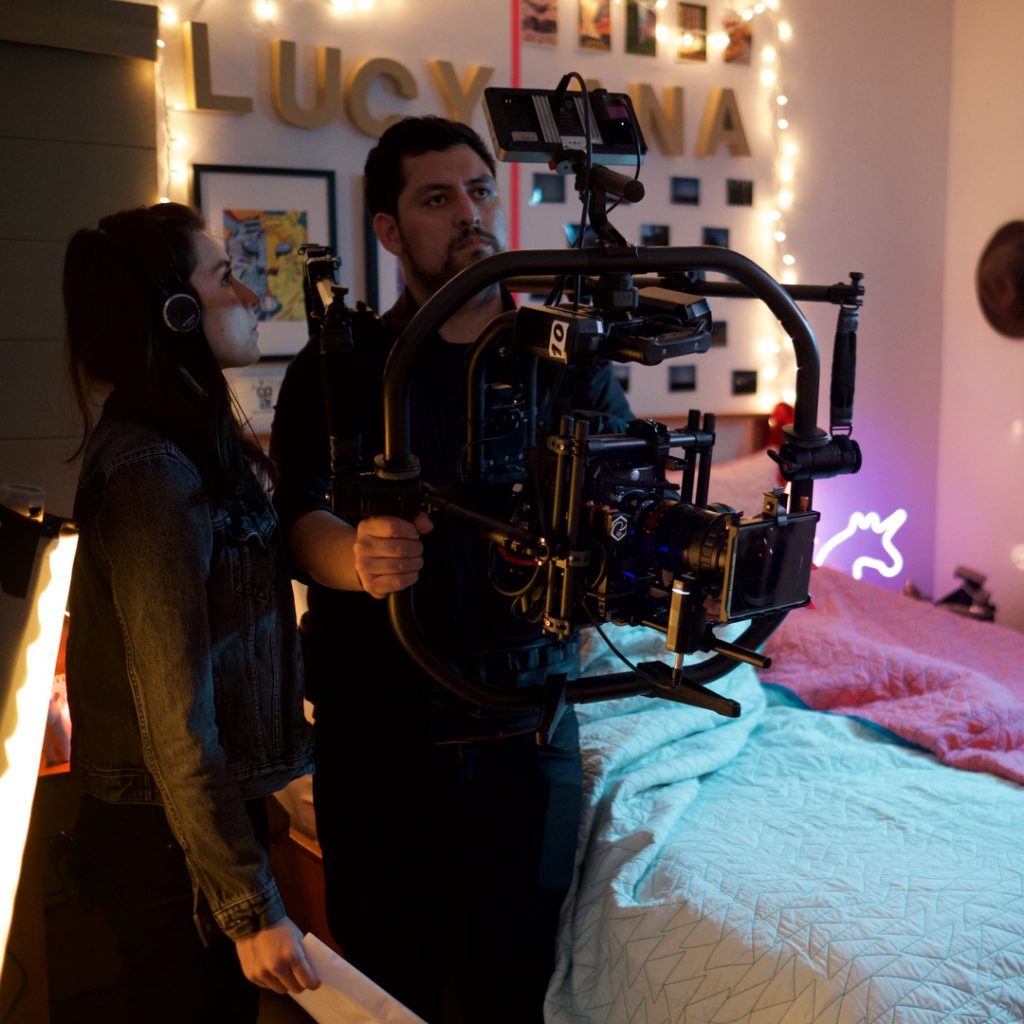 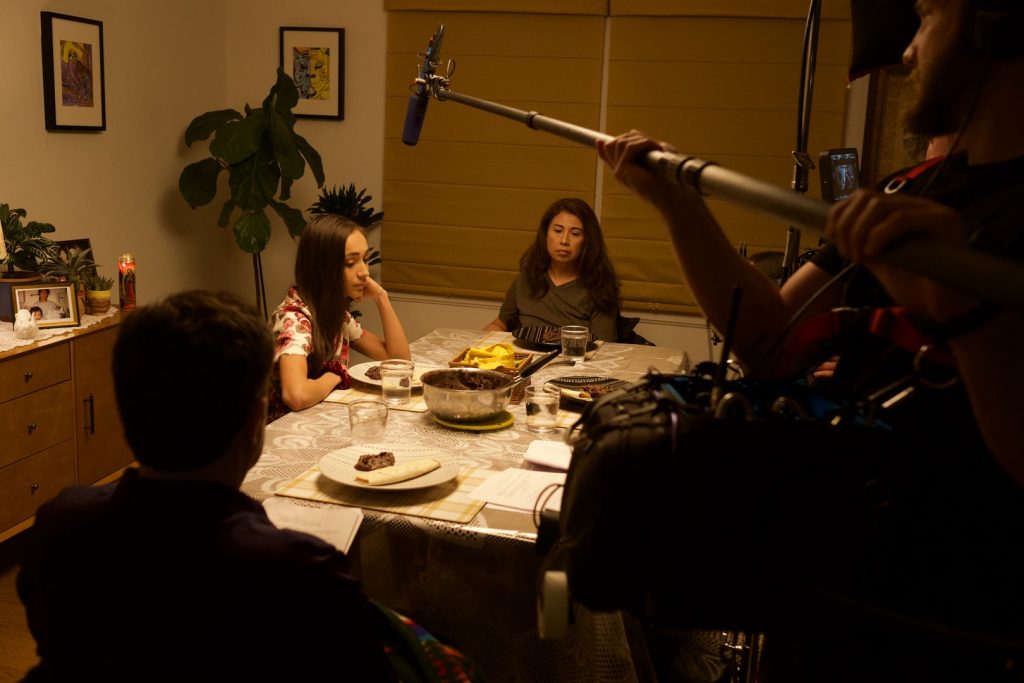 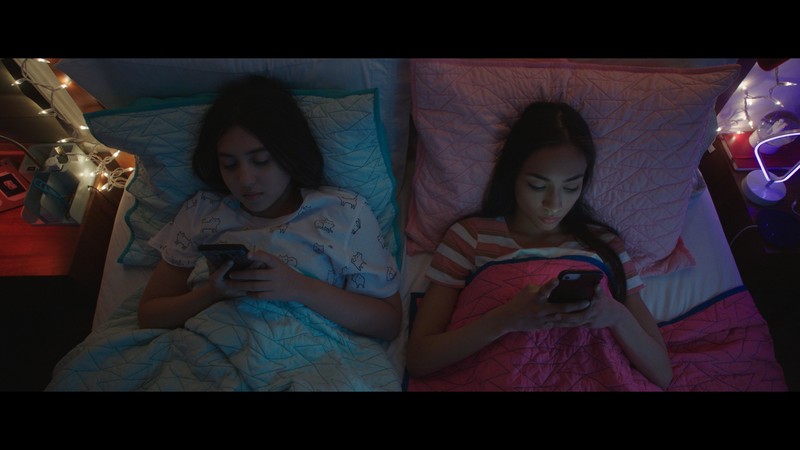 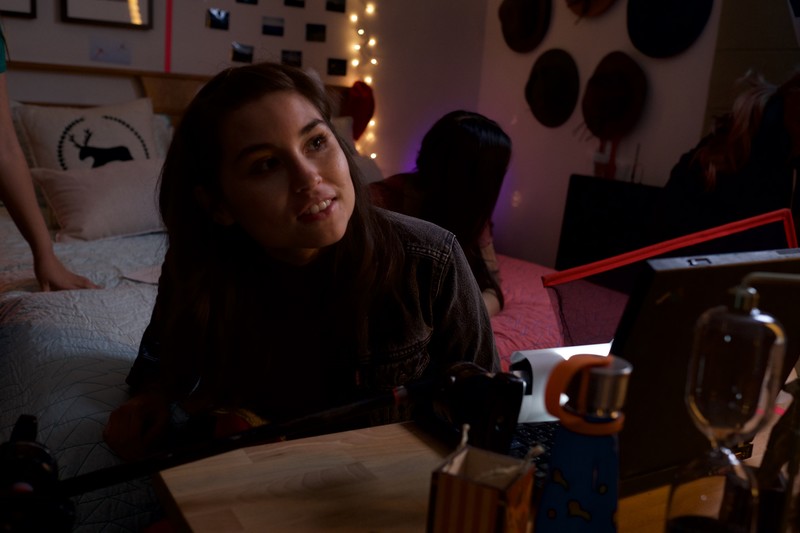