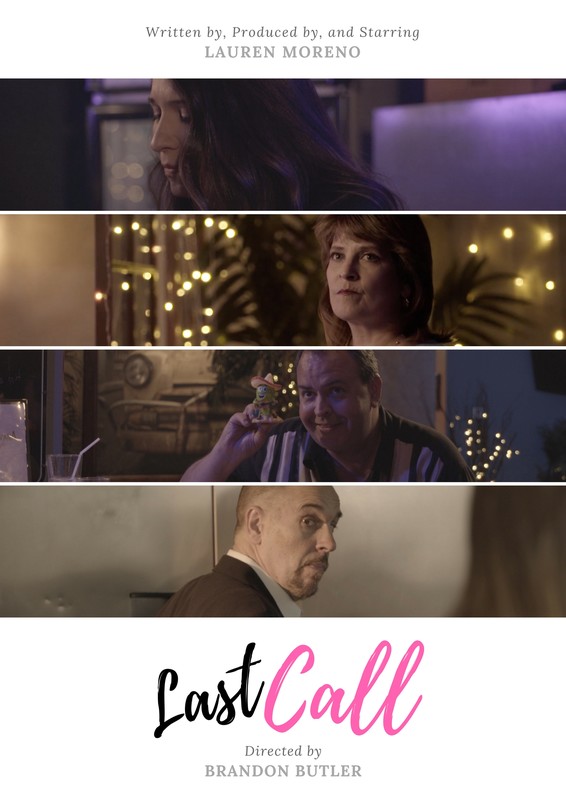 THIS FILM SCREENS IN BLOCK 7 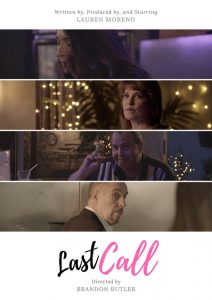 After the death of her mother, a young Hispanic comic must choose between saving her career, or her mother’s legacy. 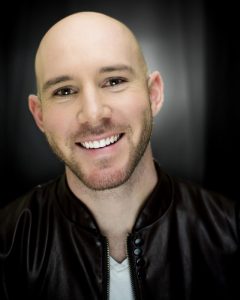 Brandon is an actor who turned actor/filmmaker after receiving tough, honest advice from Billy Bob Thornton in 2017, shortly after his 15th unsuccessful callback for a network TV drama.

A drama graduate of DePauw University, Brandon is also an electric guitarist.

LAST CALL is his directorial debut.

LAST CALL was an interesting beast for myself, and my friend Lauren Moreno (the writer, producer, and star).

I came on board three days before the shoot date, after the previous director dropped out unexpectedly. Lauren was in a frenzy to keep the project afloat, and I told her I’d do my best to make it happen. We shot the entire film in exactly 12 hours, with a difficult location, no rehearsals, and the usual indie-tight budget.

However, it was a beautiful opportunity to collaborate with other storytellers. Lauren set out to write & produce something that explored the intricate dynamic of growing up in a Hispanic family that sometimes prioritizes “family first” over what might actually be best for someone. She also wanted to write a character based on her own fears and self-doubts as an actress who admires the fearlessness of stand-up comedians.

LAST CALL was Lauren’s first script, and I was honored to help execute her vision, as we were both debuting different skill-sets as actors. Due to having such a low budget, and using up all of our combined favors, I also edited the film, composed the score, and learned the art of color correction & color grading as the sole colorist.

LAST CALL is a classic example of creative expression under fire, never having the time to overthink the process. We’re excited to share the film with other storytellers who might think timing has to be “perfect” before they can start.

Thank you for considering our film —

All the best,
Brandon