Directed by My Verse

You can watch this music video for free on You Tube, but if you will like to vote for it or want to watch the other films on the same block click here to buy tickets: 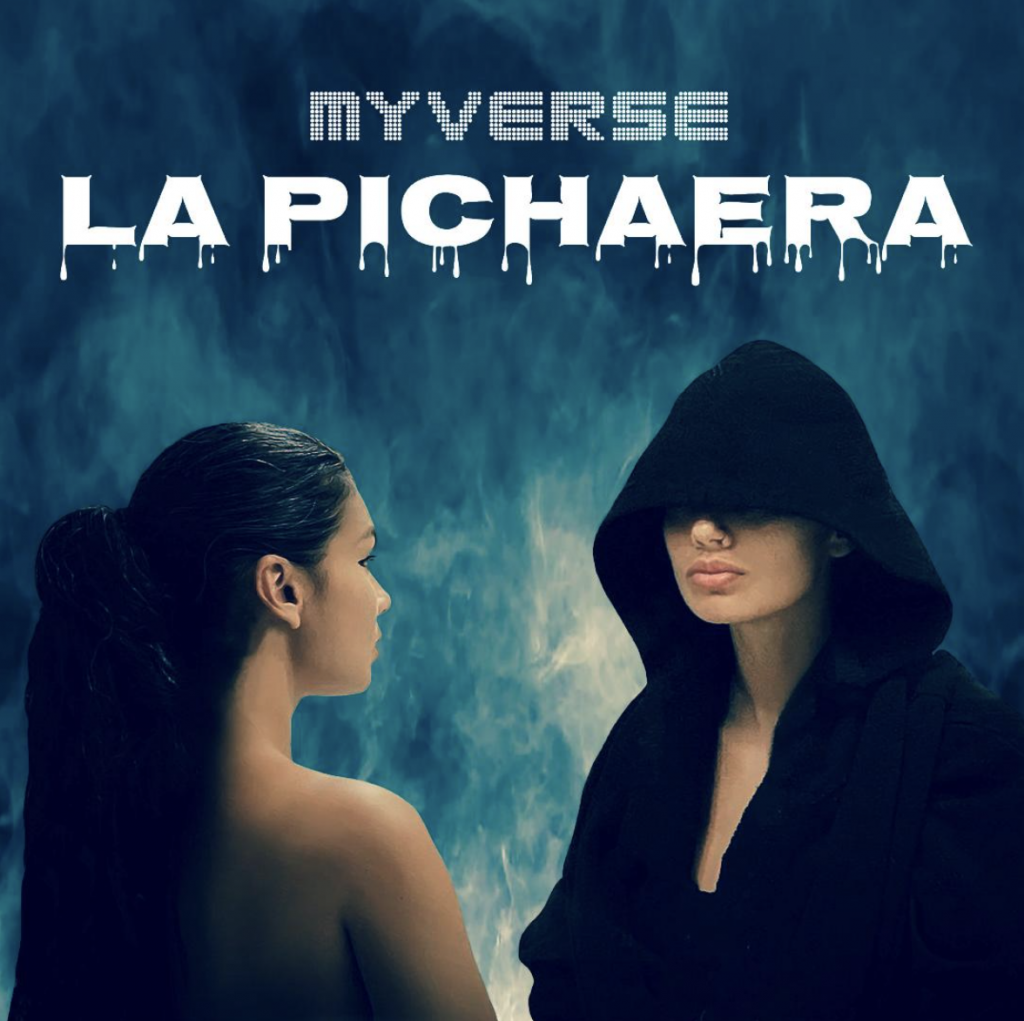 “La Pichaera” is a party that ignores the naysayers. The visual concept for this music video is based on the popular Kermit the Frog meme used to express our positive and negative impulses when faced with real life situations. The human experience can be filled with many conflicting emotions. The message of this song is to trust your instincts and become your greatest self. 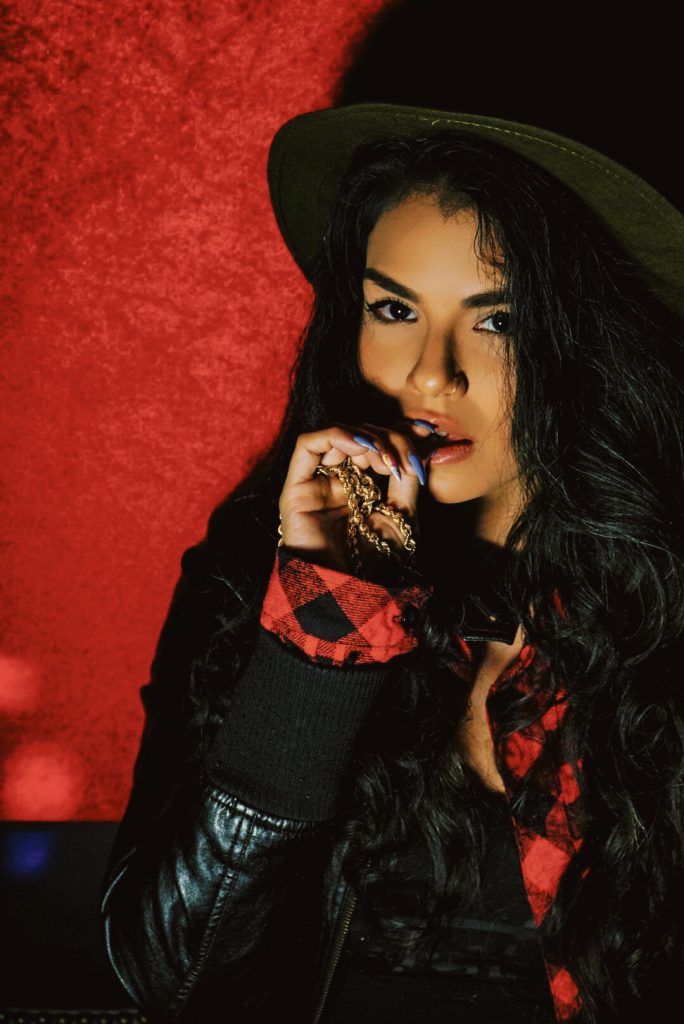 Natalia “MyVerse” Pitti was born in Orlando, Florida to a Puerto Rican mother and Panamanian father. She is a rapper, poet, songwriter, comedian, and humanitarian. In 2014, she became the first female emcee to join the Rock Steady Crew, a legendary New York City based hip-hop group. She co-hosts the Puerto Rock Steady Music Festival, held annually in Puerto Rico to aid the island’s economic recovery. In 2017, she won an MTV Video Music Award for “Best Fight Against the System” as part of Mag7, a hip-hop group formed by Taboo of the Black Eyed Peas to protest the Dakota Access Pipeline (DAPL). In the same year, she competed in a rap battle against Nick Cannon to become a cast member on Season 13 of MTV’s Wild ‘N Out. MyVerse is the first Latina rapper to appear on the popular improv comedy show. She began her battle rap career in 2013 and is regarded as one of the best emcees in the culture with battles on every major league, including Ultimate Rap League, King of the Dot, Queen of the Ring, and Don’t Flop. In 2020, she hosted the U.S. Finals of Red Bull’s Batalla De Los Gallos, an international battle rap tournament for Latino rappers from around the world.

As an independent artist, I hope to inspire and empower the next generation of female artists. With hard work and perseverance, you can be more than just a creative. You can also be part of the production and marketing process to grow your brand. I want to show that you can take ownership of your career and make your vision a reality. 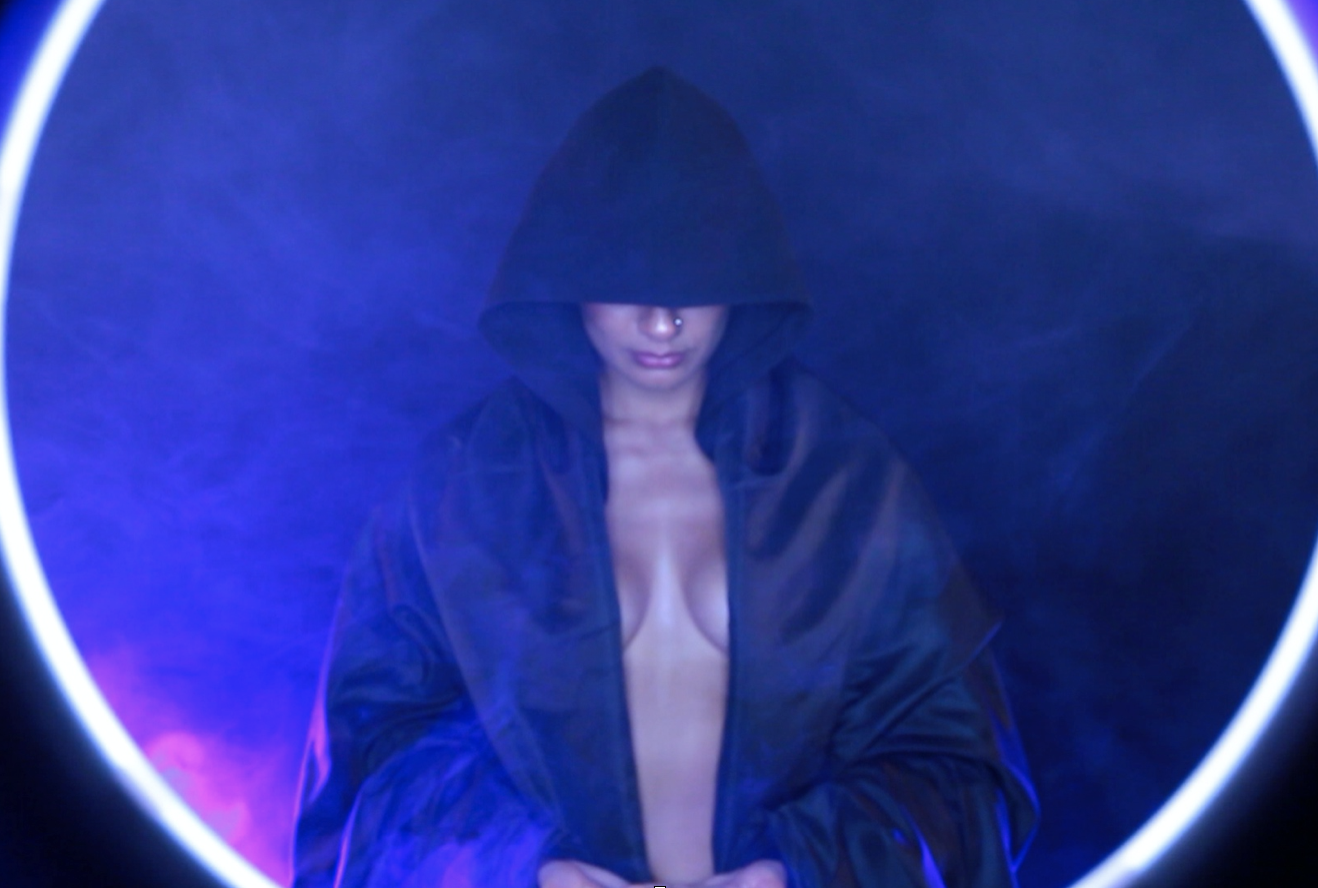