An exotic dancer meets a widower on a fateful night at Club Burlesque. A ballad of pain and healing emerges from the shadows of songs often sung but seldom heard. 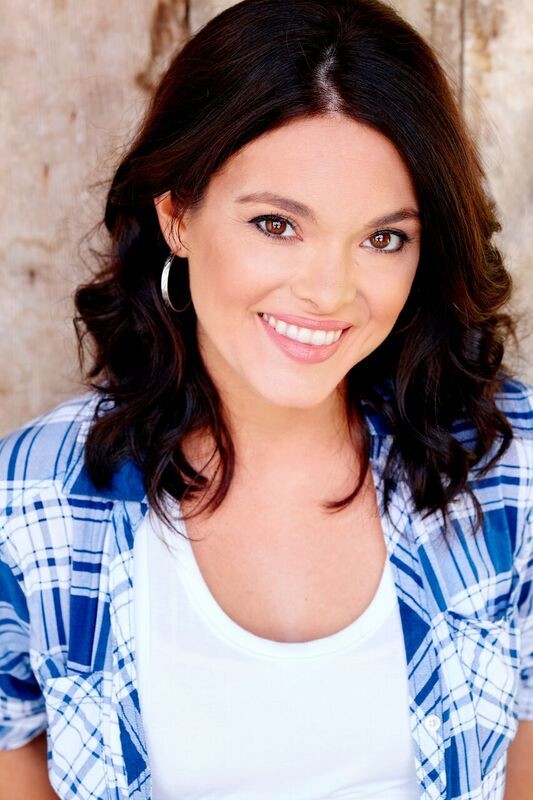 Christen Celaya was born in Los Angeles and grew up all over the continental United States. She has her M.F.A in acting from the University of Washington, Seattle.

The film La Sirena was born, like many stories, from a tumultuous chapter in my life and my passion for changing the narrative about women’s stories and the female gaze. As a storyteller, the female gaze has become the most revolutionary innovation I have discovered within my cinematic arsenal. The film makers I study when examining my craft are Pedro Almodovar and Spike Lee. I am also influenced by the women in my life and the problematic allure western lore.

In La Sirena, I strove to bring/engage the viewer into an intimate relationship with Sirena’s emotional landscape. It was very important to use the camera to manipulate/deploy our perception of a female gaze in an environment epitomized by a surrender to the male gaze.

The film opens with Sirena meditating at the bottom of a pool. In her flashbacks we are given access to her psychophysical relationship to her sexual trauma and the murky narrative this trauma invokes. The camera’s relationship to her body underwater is a sharp contrast to the flash back in the club, thus showing a contrast in how she views herself and how she knows she is perceived, which is a duality that all women in the midst of sexual violence grapple with.

The present-day portion of the story begins in the women’s dressing room, as opposed to the club. We meet the exotic dancers in an environment where they are performing for each other, rather than for their male customers. This was meant to challenge our idea of femininity within the context of exotic dance. As the story unfolds, the traditional western take of Siren mythology is challenged and jux de posed/juxtaposed by a narrative that seeks to show a very different characterization of an archetypal siren. Whilst Sirens are generally characterized as vapid, sensual man eaters, our siren is a resilient survivor in search of healing herself and others who experiencing trauma and loss near her.

This film has yet to premiere. The audio and final adjustments to the cut will be finished in March of 2019.