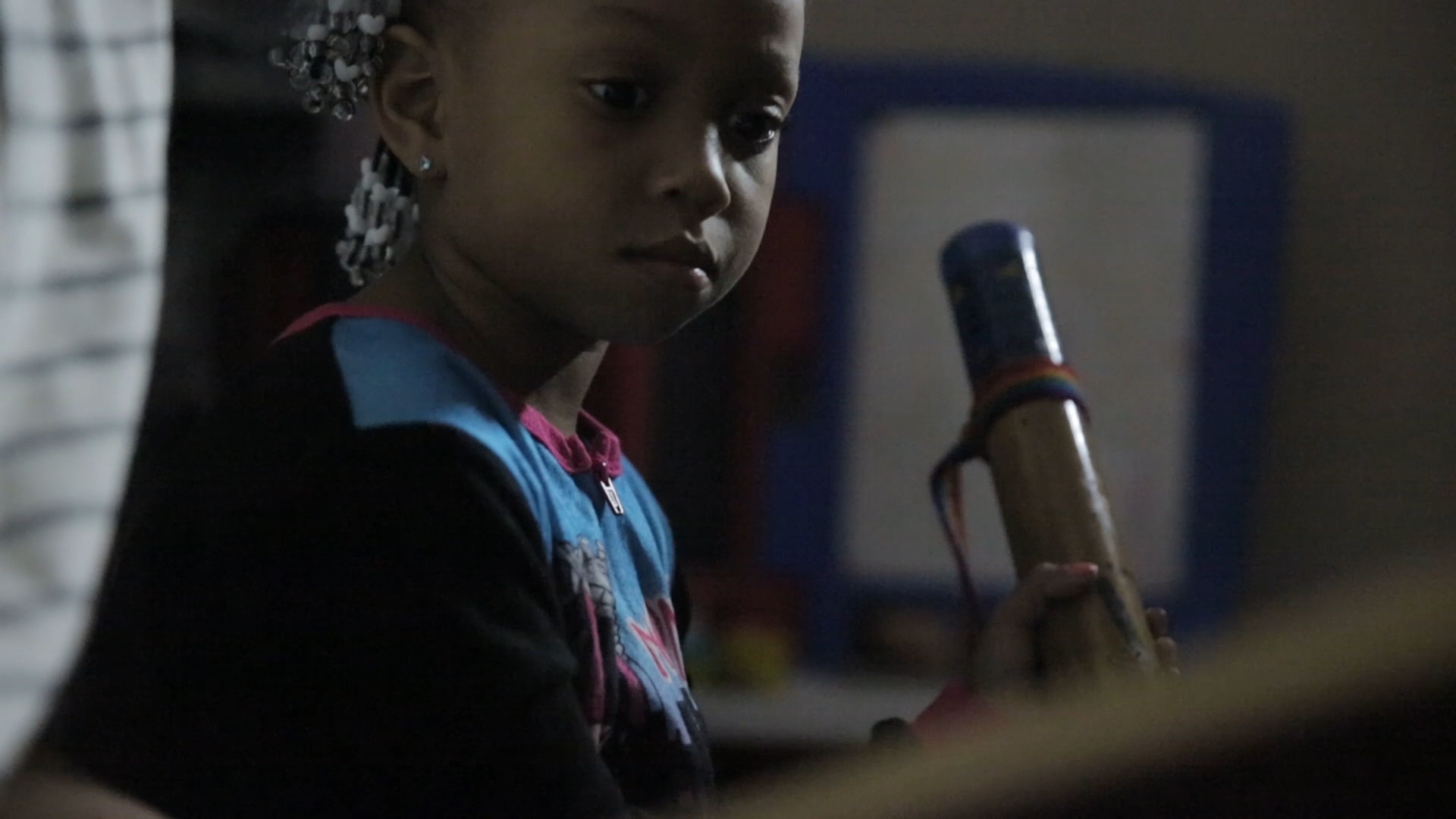 A first-generation Brooklynite born of South/Central American parentage, Victorious De Costa has dedicated his life to providing social service locally, nationally and abroad. A former DJ, his life-long love for the arts and activism has taken him around the world where he learned the art of storytelling from different cultures as well as techniques to reach people in need. Victorious’ first short film, Dirty Hearts, earned the Audience Award at the Official Latino Short Film Festival in 2015. He is a producer of Storm Over Brooklyn, a documentary which was recently ordered by HBO (via ABFF/Lightbox) for 2019. Digging for Weldon Irvine is his feature length directorial debut.

Inspired by both, a book called La Brega (translated from the english How to Hustle and Win, a survival guide for the ghetto) and the memory of Aiyana Stanley-Jones, La Brega is my second silent film. 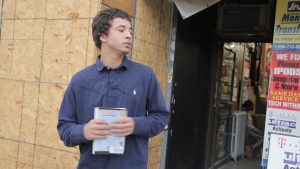 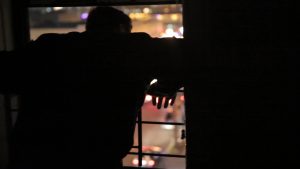 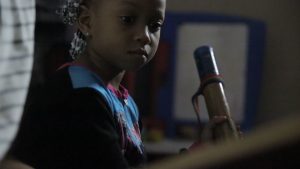 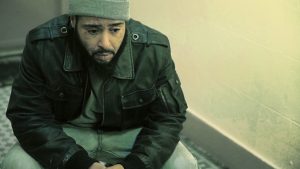 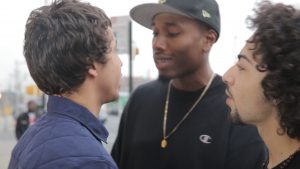 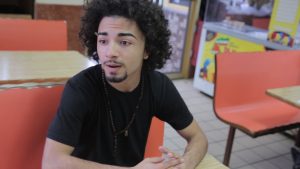 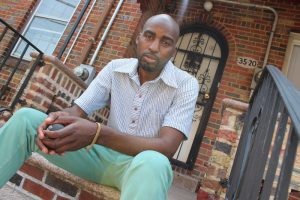 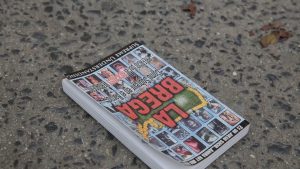 Check out the trailer here