This film is available starting on Thanksgiving, 2021. To watch or vote for this film please click on the orange “TICKETS” button below and purchase a ticket for BLOCK 2. 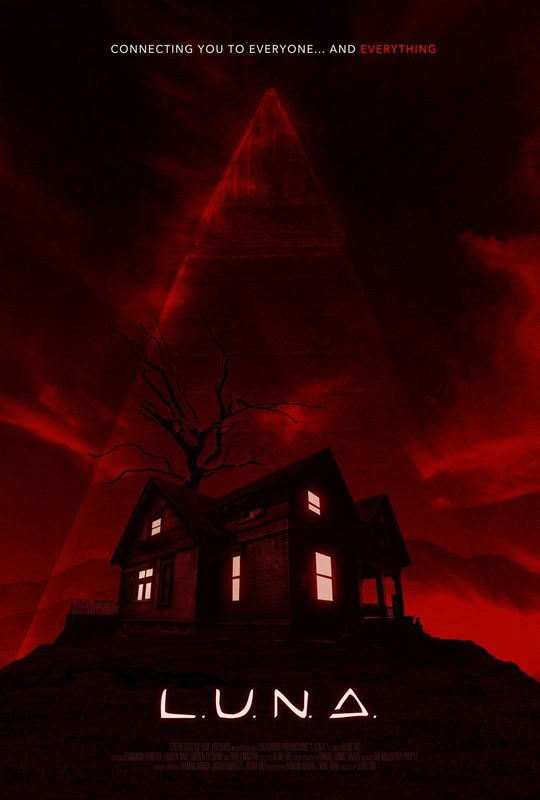 Field technician, Lillian Romero, is sent out to diagnose an error from her company’s home assistant device L.U.N.A. When she arrives she discovers this is no ordinary error…or home. Inside she meets Jaime and Sarah Campbell, who are having an issue with their home assistant device, L.U.N.A. Only this visit is not like the rest as the device beckons her deeper into the house to reveal the home’s true secret.

Some of his projects include, the TV music series, VIDALEXUS PRESENTA Té Para Tres’, for which he received an Emmy Award, the music documentary web series, VIDALEXUS PRESENTS: Reengineering Popular Music with Raquel Sofia. A widely successful music series that he created, developed, wrote, produced and directed for Lexus, and HYUNDAI HIGHWAYS, an acclaimed travel show that takes viewers on a road trip to 6 National Parks across the United States in an electric vehicle.

Vaz is also the owner of VALAGARDO PRODUCTIONS, through which he produces branded content, commercials, films and TV shows like Adventure Nation, an outdoor adventure reality show which he co-hosted and produced, and his short film BLOOD STAINS, which was written, produced, directed and scored by Vaz and has won various awards at prestigious film festivals around
the world. Most recently he served as an Executive Producer for the multiple award-winning thriller short, “THE CLIMBING PERCH”, directed by Daniel Gomez Bagby, Vaz’ creative collaborator and partner.

Vaz directed, produced and edited the horror short film “L.U.N.A.”, a modern take on the Haunted House genre, with hints of gothic horror and Italian Giallo. Other projects in development include the Giallo Inspired feature “JAUNE” and the crime short film “MATCHES”.

I am extremely excited and proud to share with you this amazing short film, L.U.N.A. After the success of my last short BLOOD STAINS, I was lucky to meet a few talented and creative individuals who were also screening their latest projects in the festival circuit.

Roman Arabia, writer, and executive producer of L.U.N.A., and Xavier Charles, executive producer, are two of those individuals. We immediately hit it off and I was pleasantly surprised when they reached out to me a few weeks later to share their next project and asked me if I wanted to come on board and direct this great project.

As soon as I read the script, I knew I was lucky to have been brought aboard this ride. The story hits a few of the classic haunted house tropes but with a modern and unique take that brought it to our times.

As a big fan of the genre, I immediately visualized the style I wanted to follow and the world I wanted to create. Heavily inspired by my obsession with the Italian horror subgenre GIALLO, I knew I wanted to bring this modern horror story to the screen with touches of classic 70’s and 80’s horror. From the visual style to pacing to the music, I hope you enjoy my attempt at paying homage to all those great classic horror stories. 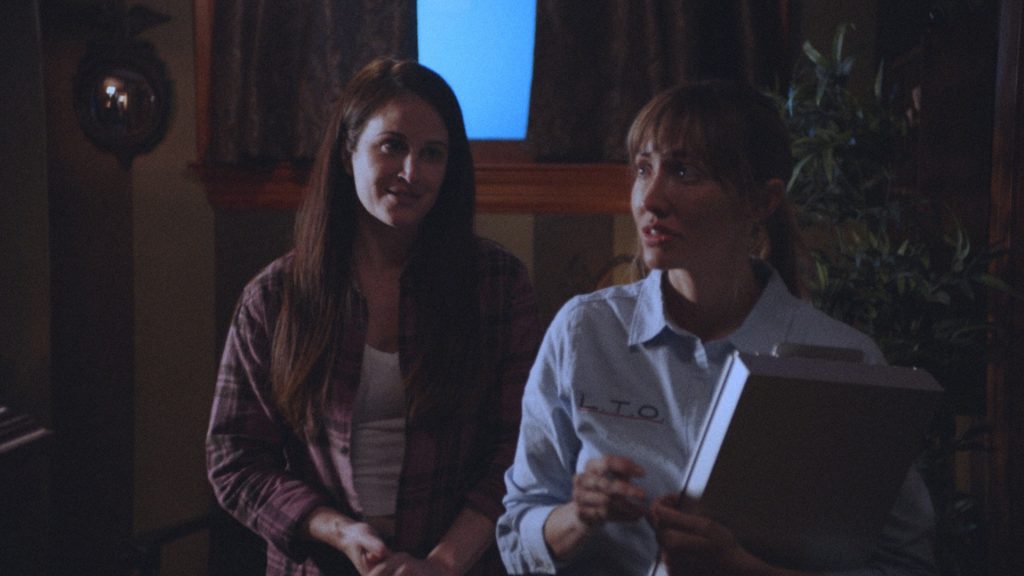 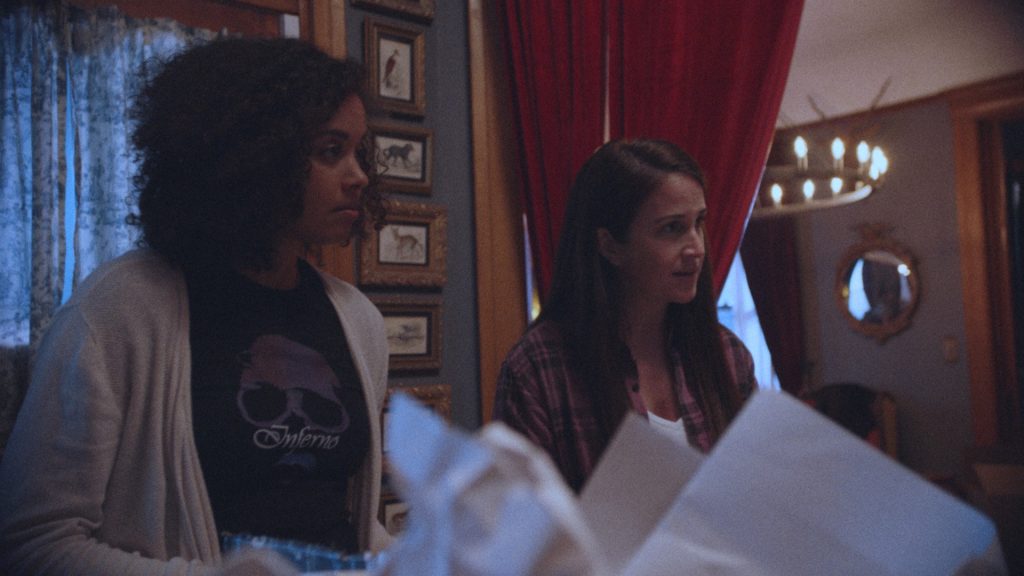 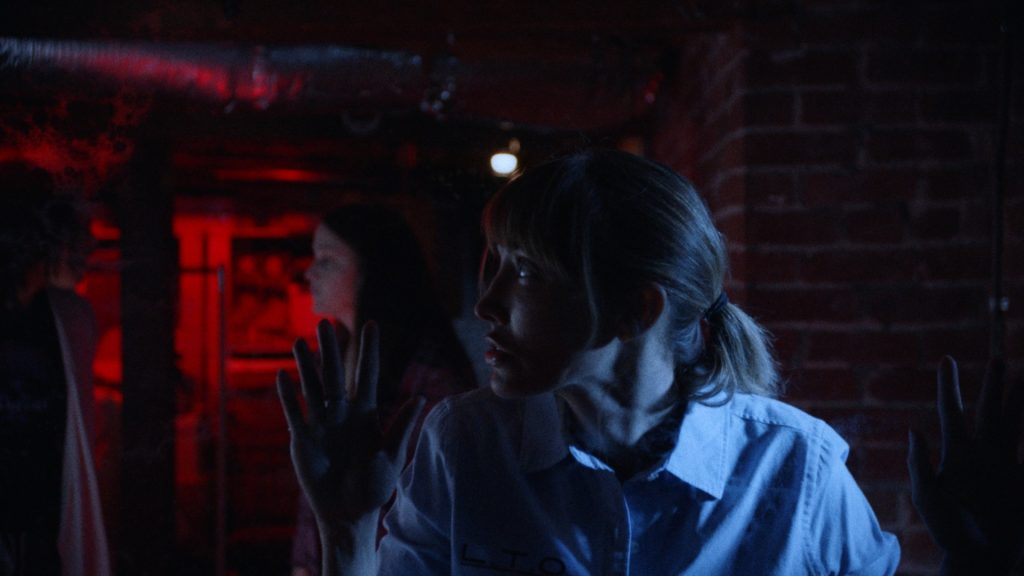 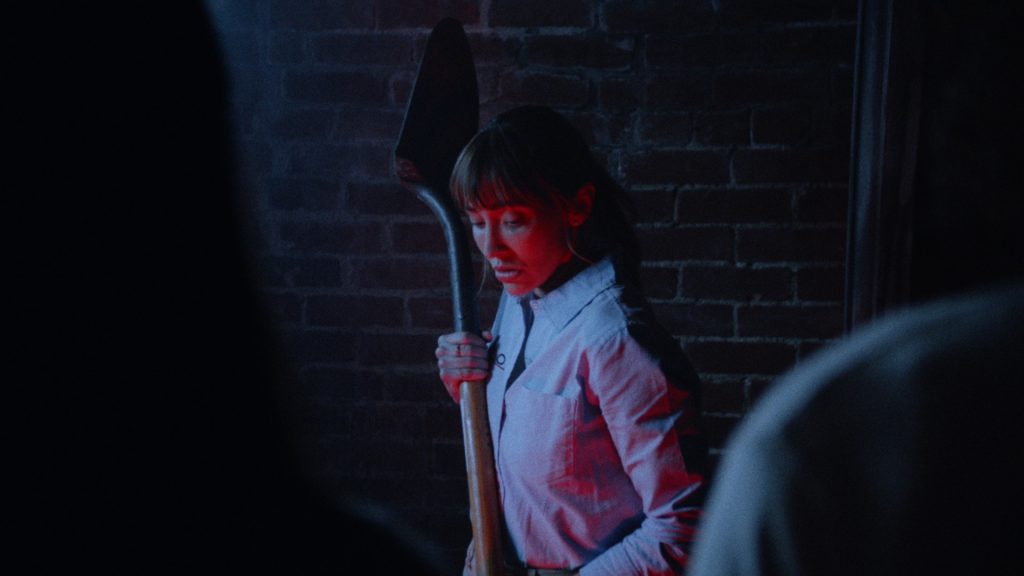 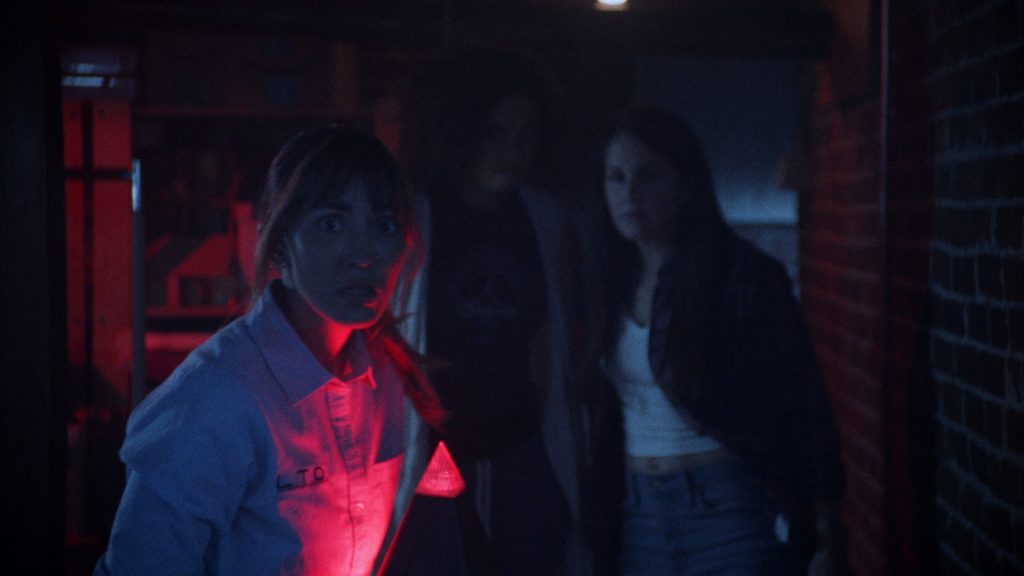 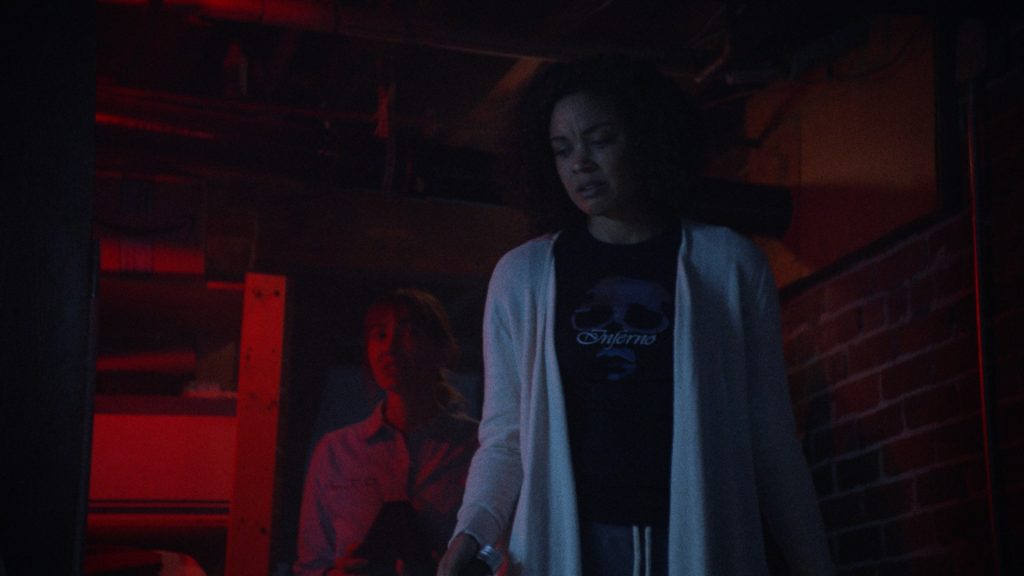 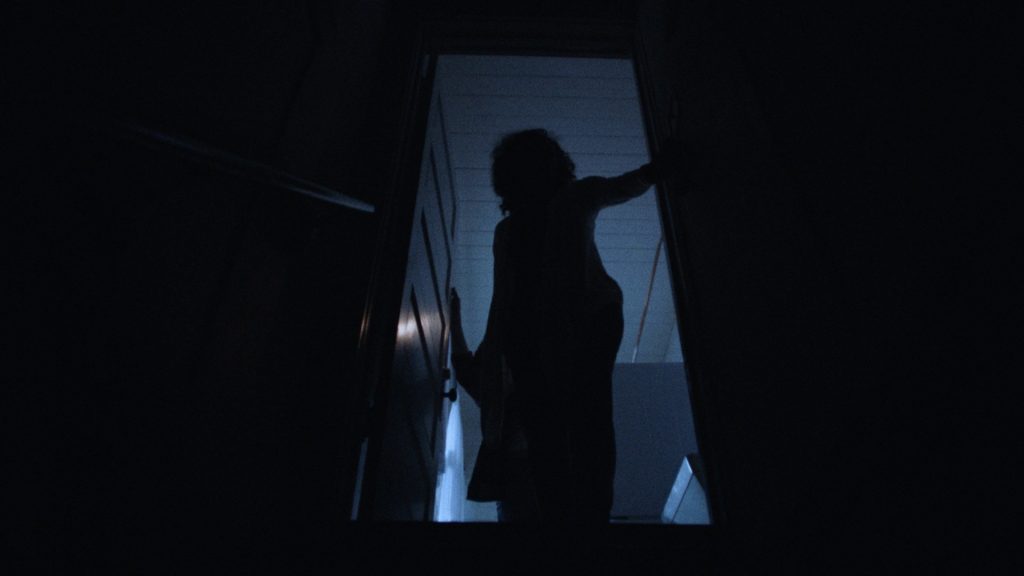 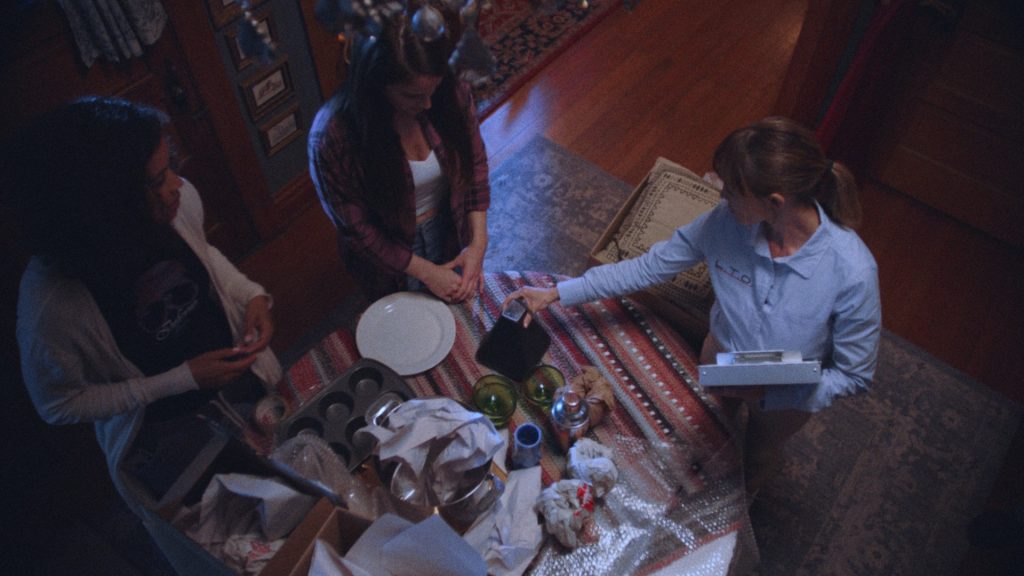 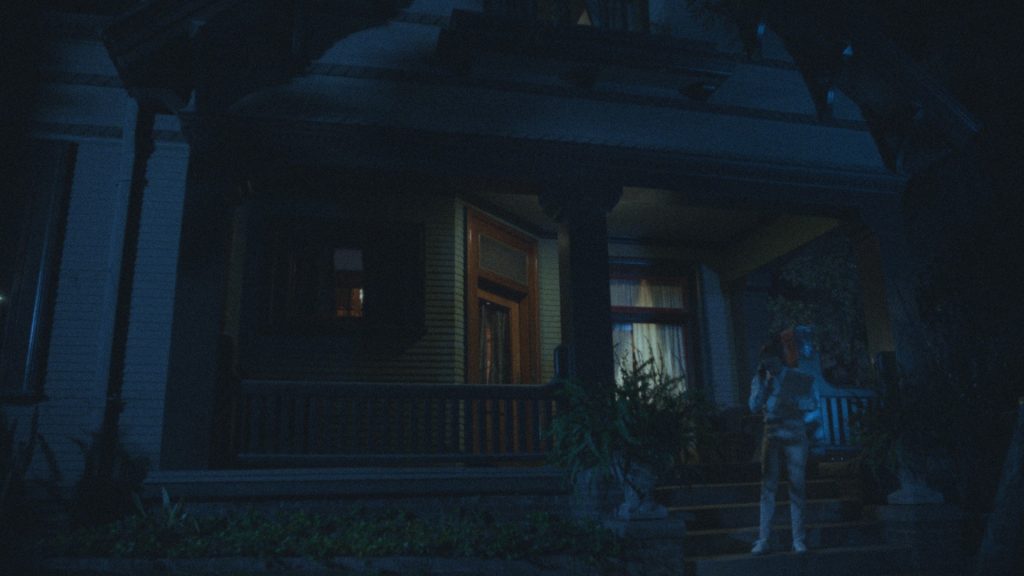