Join the live Presentation of Kiko on December 28th at 6pm PST/9pm EST. 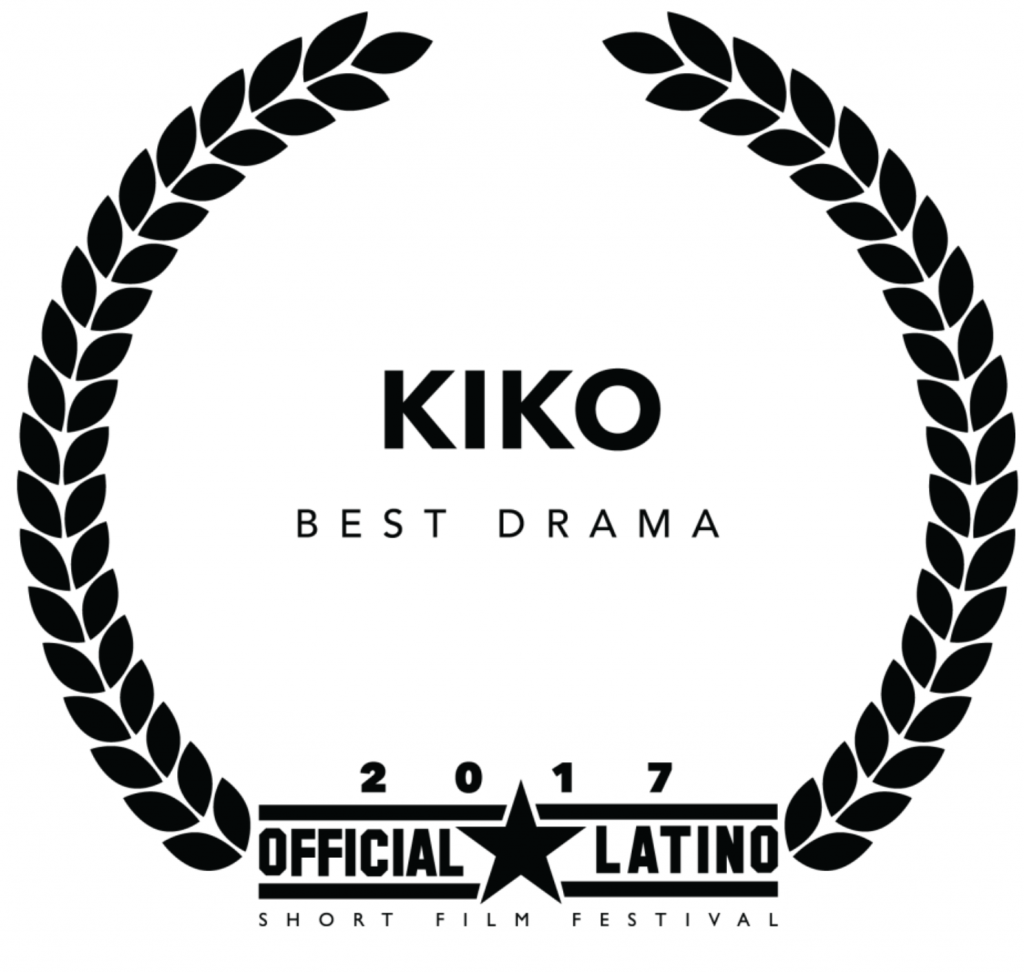 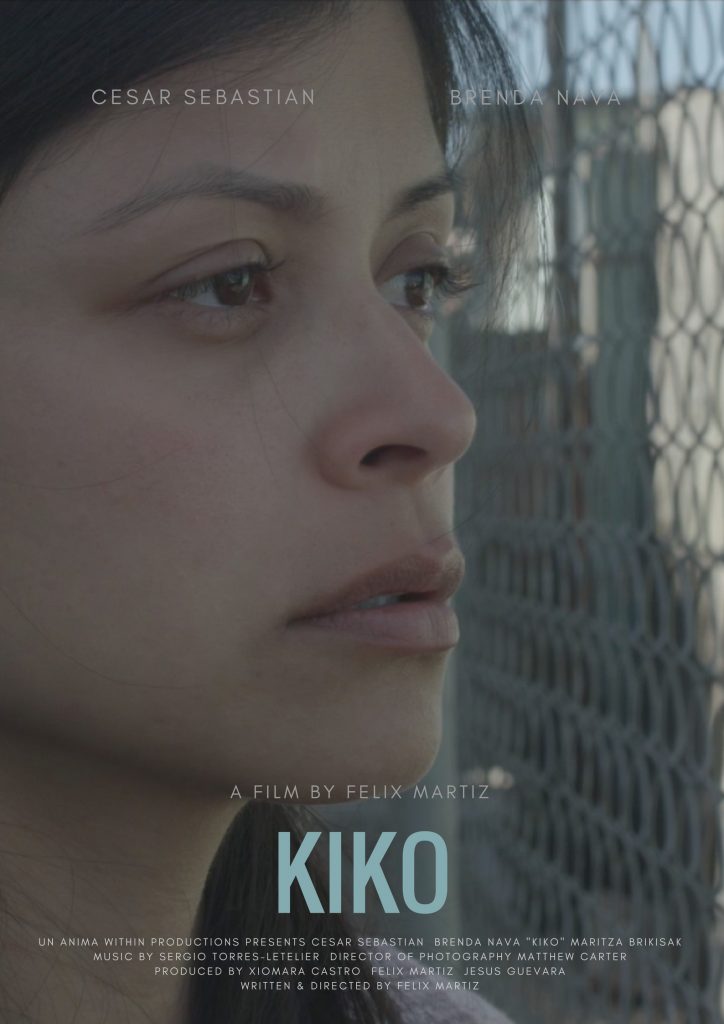 Kiko, a recent college dropout supervises day laborers at a factory, among the temp workers is Maria, an old high school acquaintance. As there friendship grows he finds out that her dreams of college were never realized after discovering that she wasn’t born in the US. Now, years later, Maria is stuck in this dead end job where she makes ends meet to provide for her 6 year old daughter, Ethelyn; whom she is raising alone as a single parent. Kiko and Maria’s friendship is tested after ICE raids the factory and before getting deported, she asks Kiko to promise and look after her daughter. Kiko always trying to do the right thing takes care of Ethelyn, with the reluctant help from his mom, Juana. Maria is sent to a border town where danger lurks at every corner. She is helpless and alone in a land, that even though she was born in, she is a stranger to. Kiko struggles with what right and legal and comes to understand that they are not always the same thing. He promises Ethelyn to reunite her with her mother and sets out to help bring Maria back. 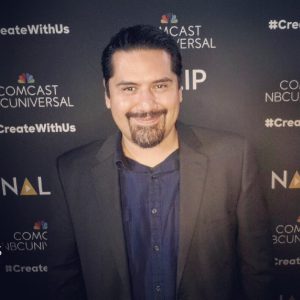 Felix Martiz is an award-winning writer, director, and educator based out of Los Angeles who focuses on writing films about the Latinx experience. Representation, Identity, and Social Justice are the themes that he explores in all his screenplays. Being tri-cultural and first-generation born gives him a unique perspective on the subject of Latinidad. His screenplay Pima County was a finalist at the 2019 Oaxaca Film Festival. His film Kiko screened at over thirty film festivals and can currently be seen on Amazon Prime. With a strong sense of story and a passion to tell them he writes across all genres. He is currently developing a horror script about a child not having a choice of where and to who they are born. When he is not writing, he serves as a mentor for the Youth Cinema Project, a program created to teach the cinematic arts to school children in underrepresented communities. He currently has a feature script titled ‘Sophie’s Rules’ in post-production.
Other projects are ‘South of East Los’  and ‘Toro’ ‘The Last Good Ones’ based on Kiko.
Felix is currently developing the features scripts ‘Pima County’ and a horror/drama script ‘Turned’