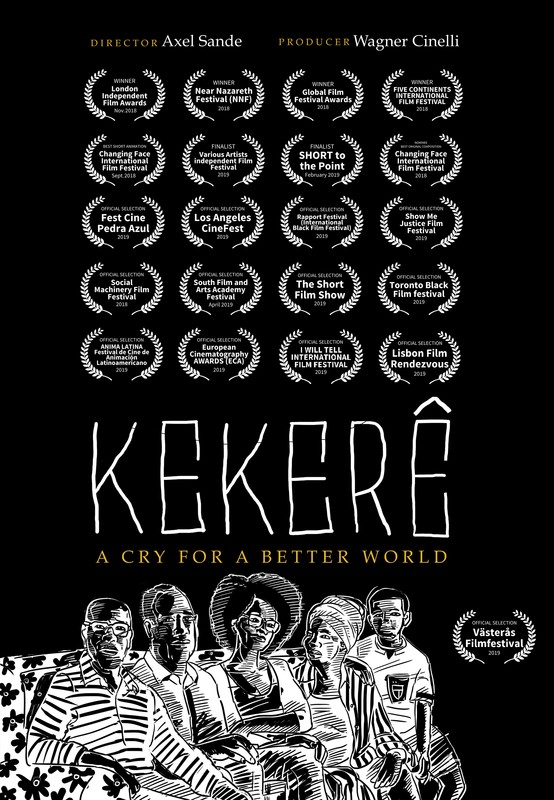 I have the feeling that some very important things are forgotten over time, but they should not. Kekere is about this. 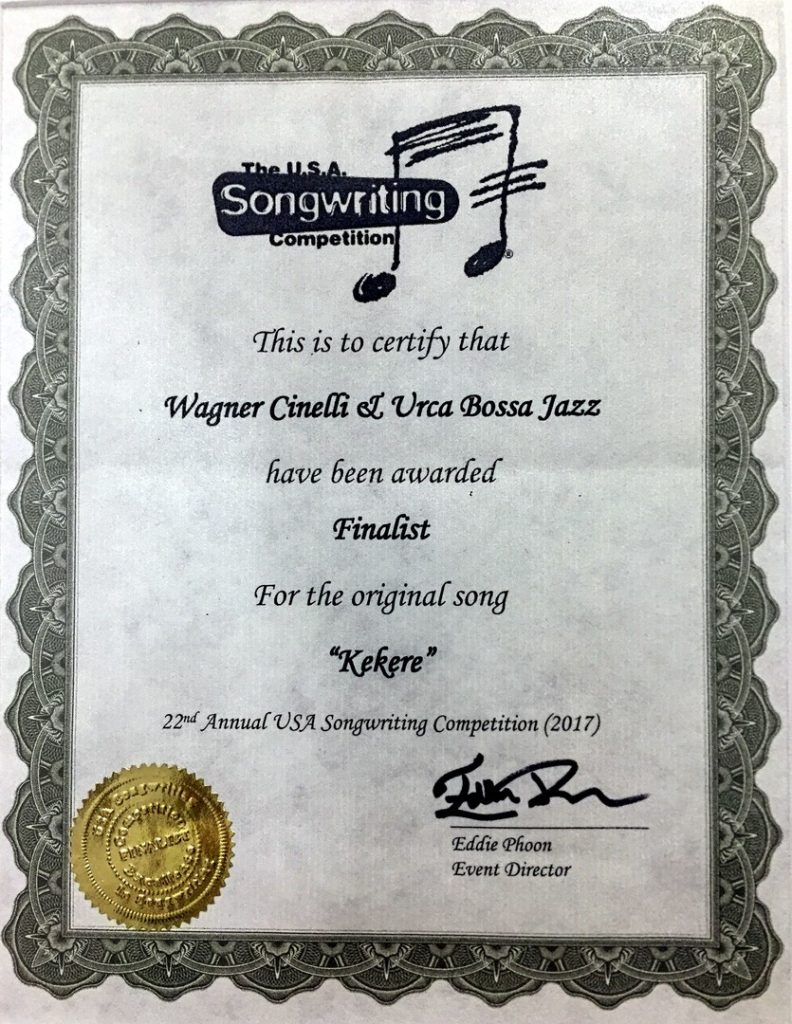 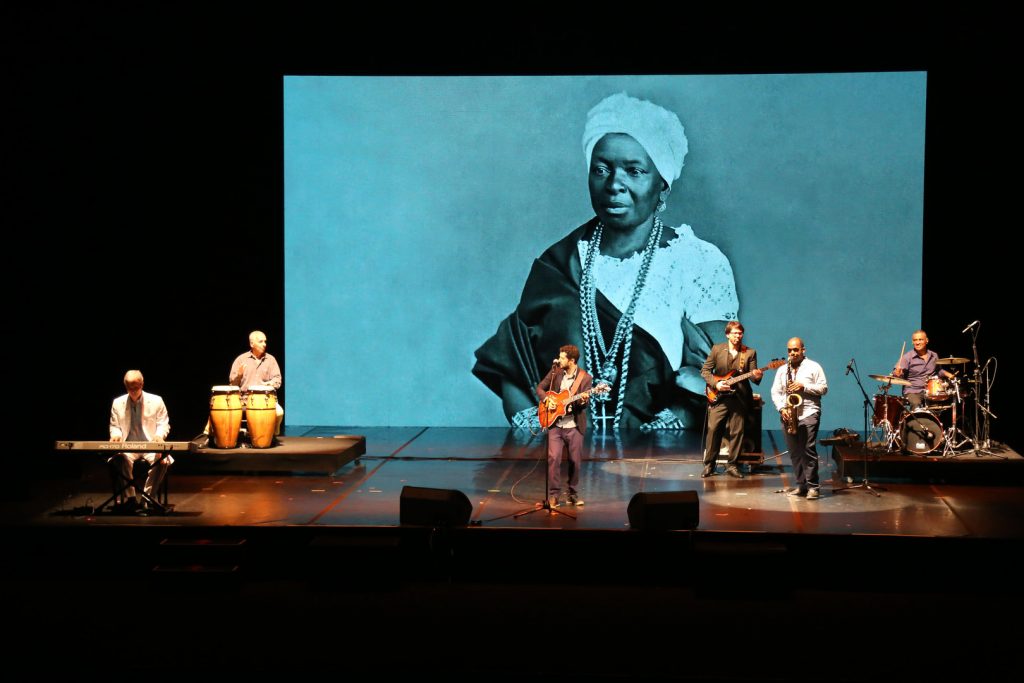 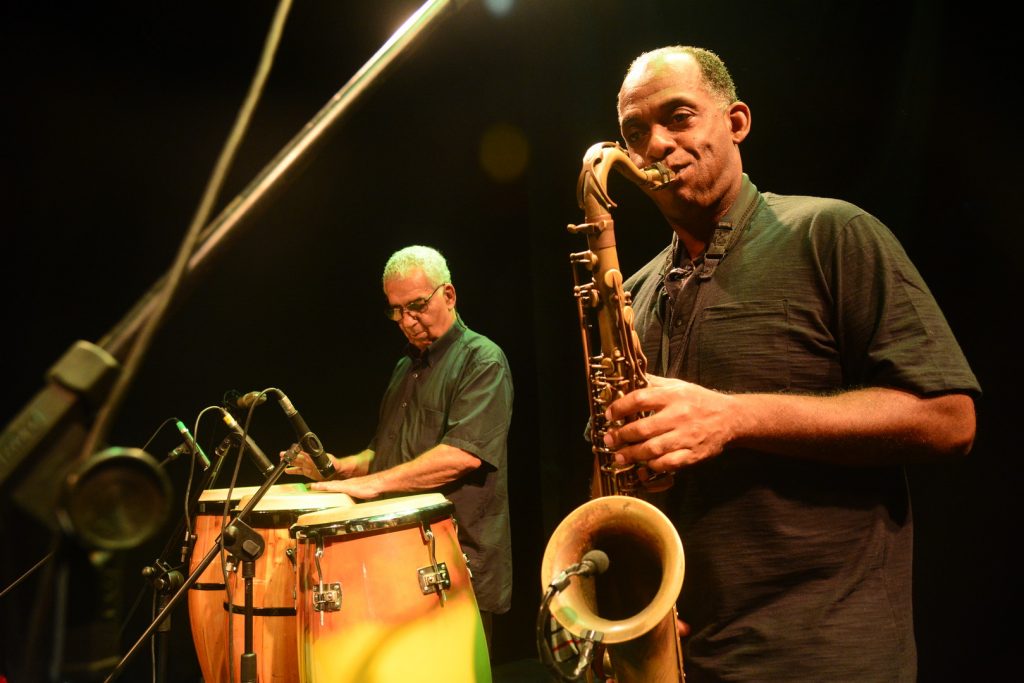 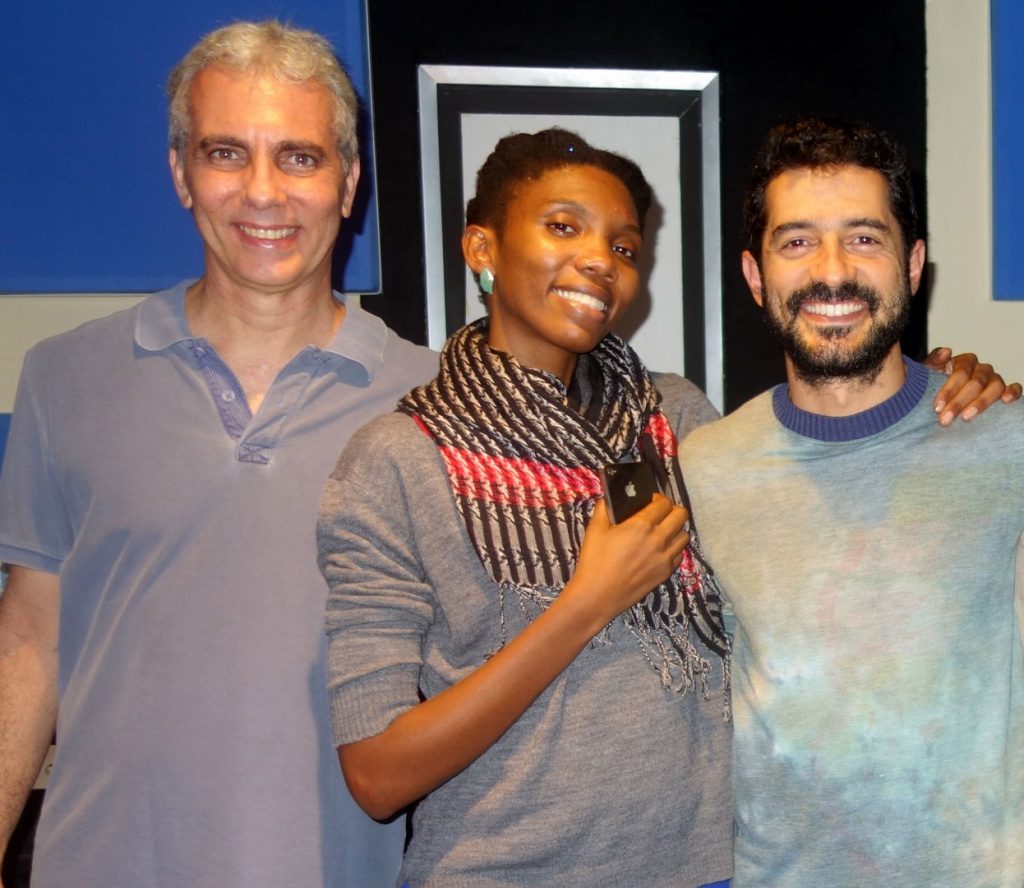 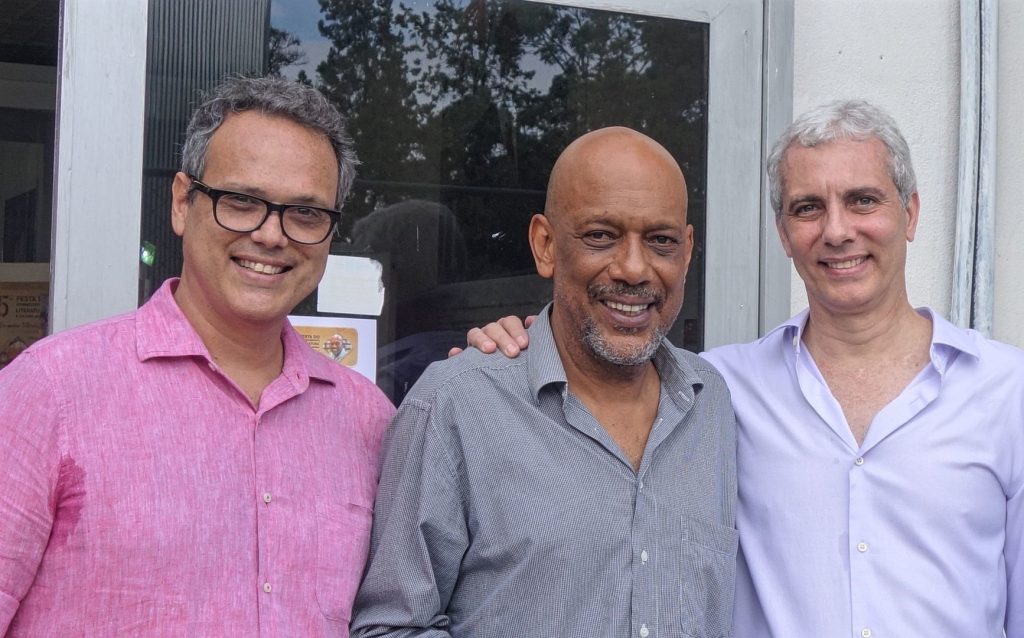 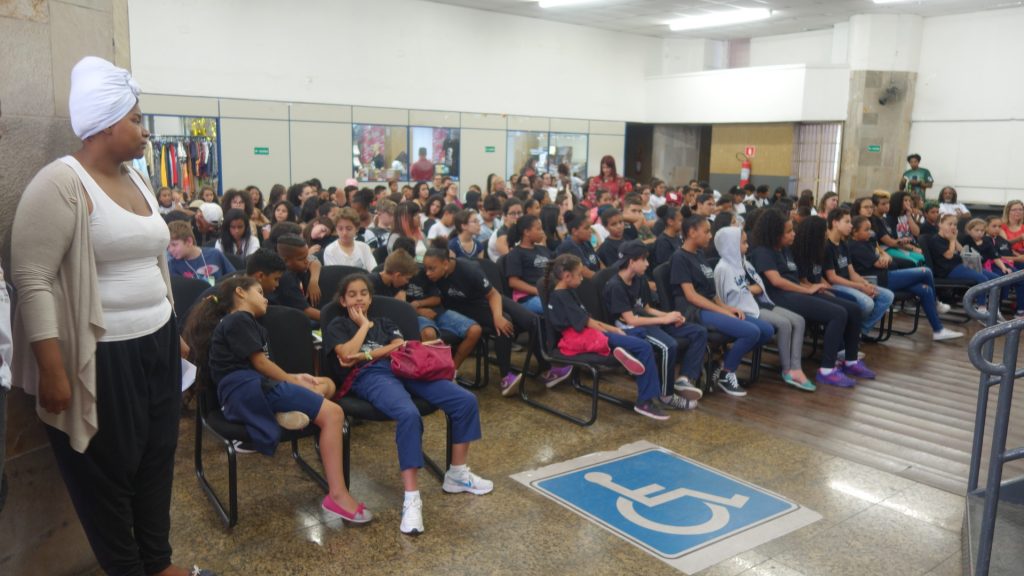 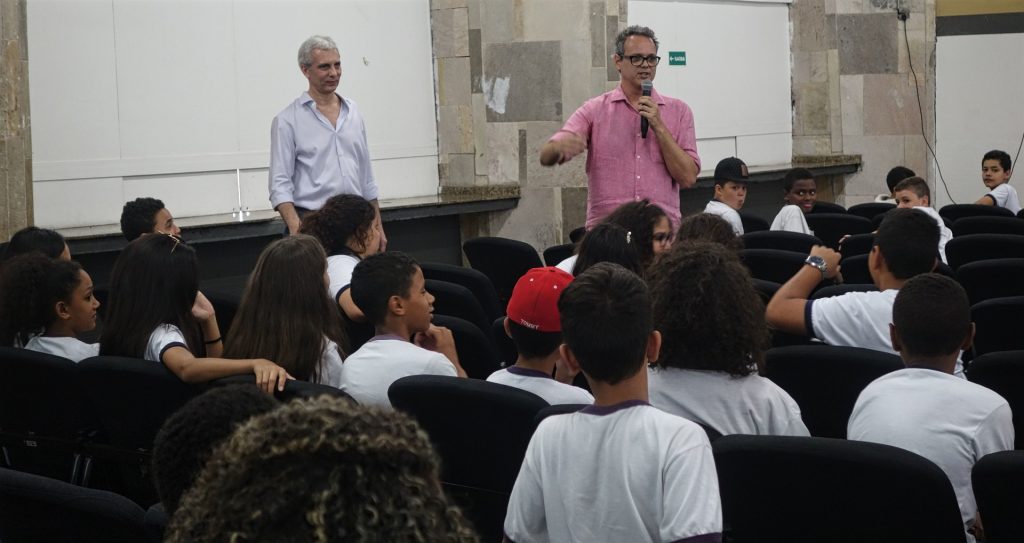 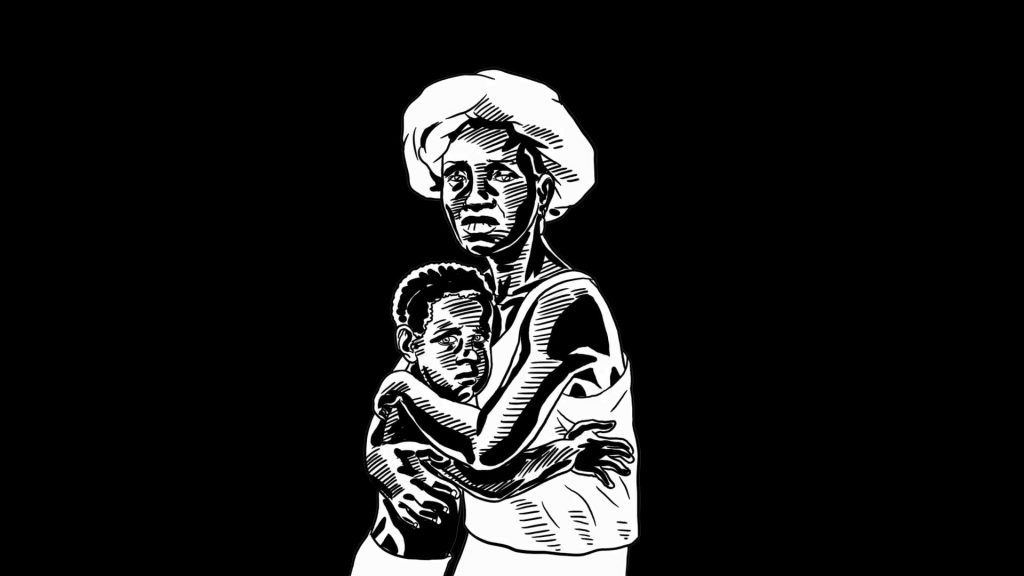 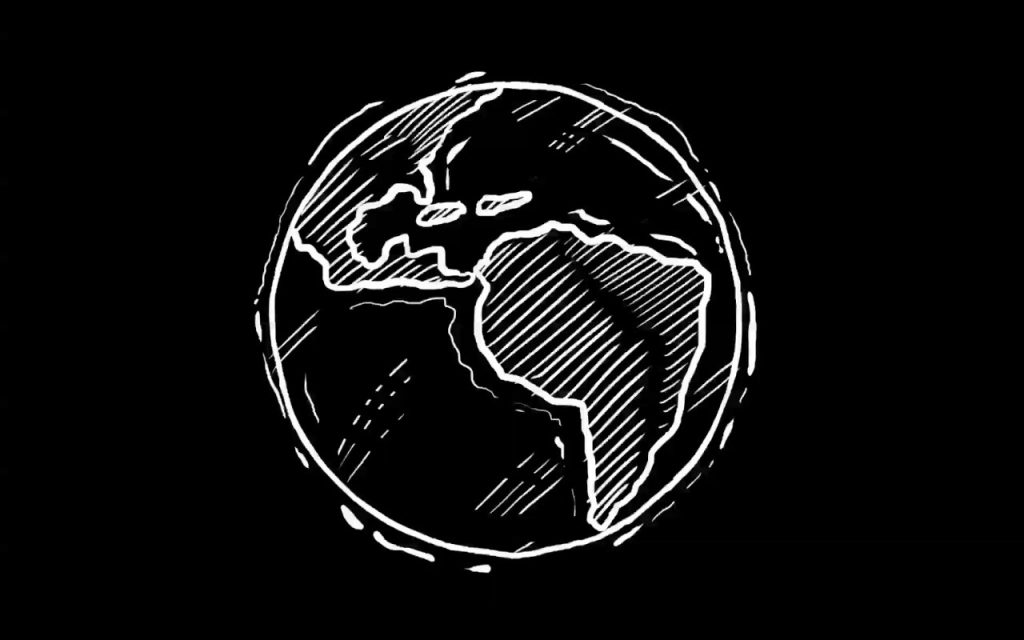