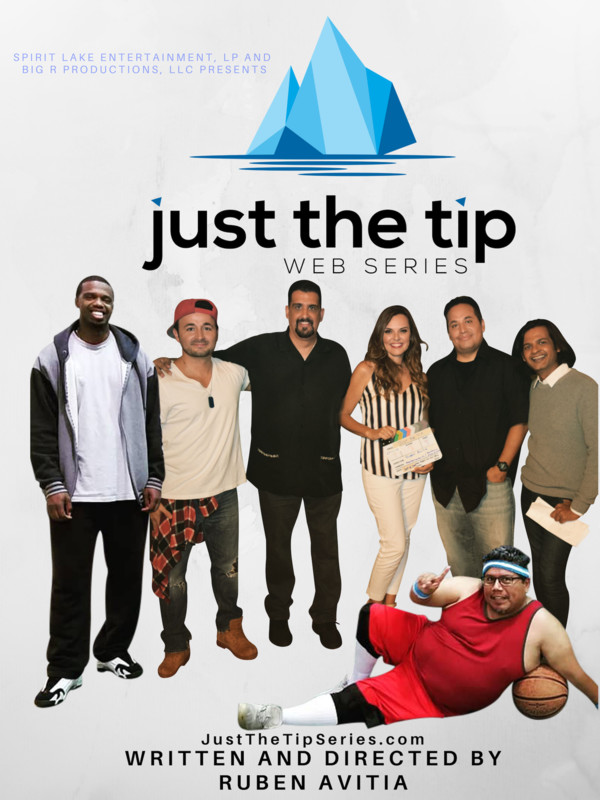 It’s a fun look at Big R’s journey through Hollywood with his friends as they age and realize adaptation is the key to surviving in this industry. Life can get in the way sometimes, but it makes things more interesting in the quest to doing what you love. *Based on True Stories.

Born in Los Angeles, CA. This Chicano Filmmaker whose parents are from Durango, Mexico got his first acting job on the movie “Hard to Kill” in 1989 and since then has been in the entertainment industry in one capacity or another to this present day. A veteran of the Armed Forces (Navy) and Graduate from Long Beach State University with a B.A. in Broadcast Journalism. His short film “Ingles” garnered many nominations and awards, including the coveted Imagen Award for Best Short in 2012. Ruben Avitia’s versatility allows him to bring his unique touch to everything he does, including what he loves to do… Act, Write, Produce, Direct, Coach and Manage rising stars… his multicultural approach to everything he does is what sets him apart and gives audiences a new perspective as to how cinema should be viewed… without stereotypes