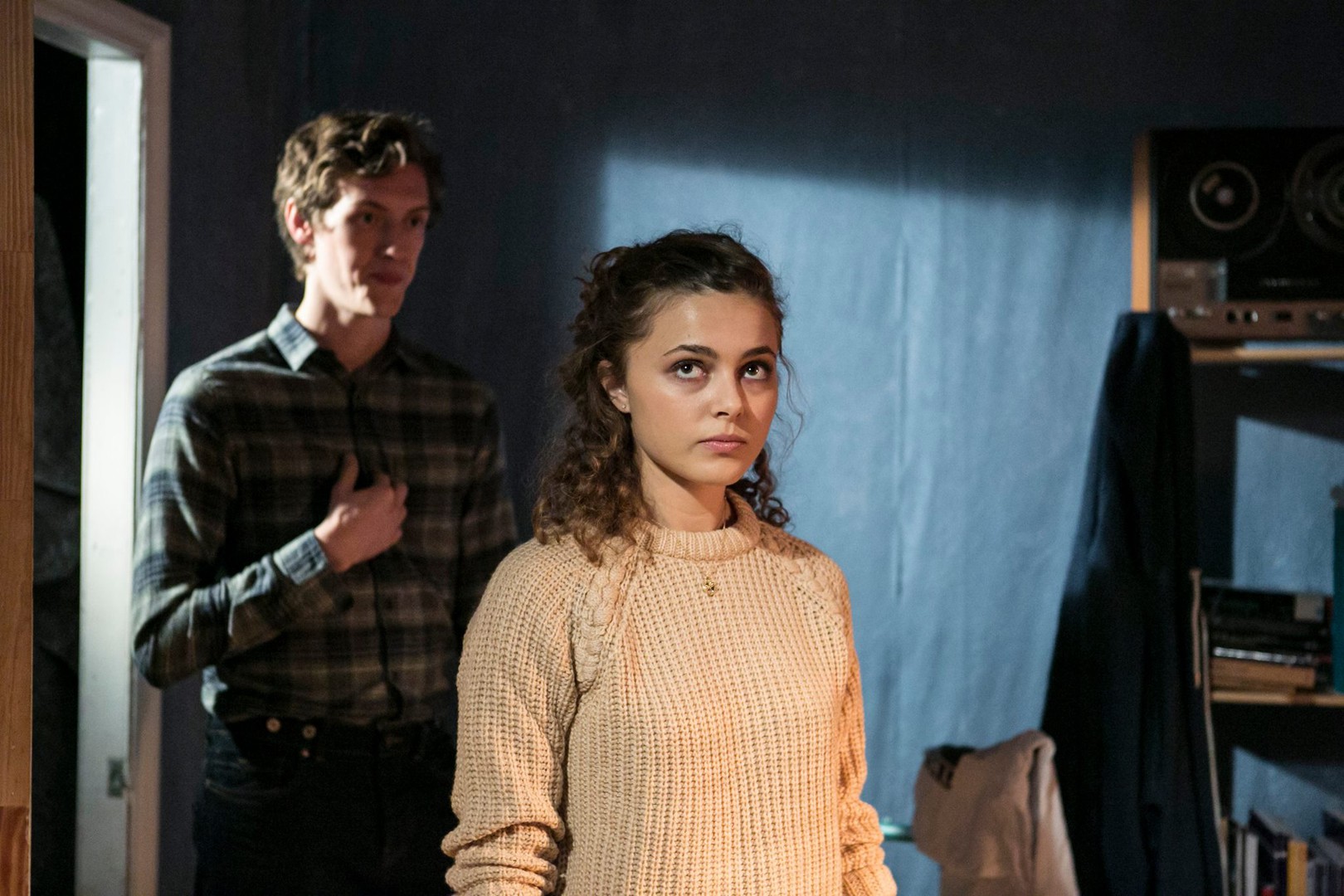 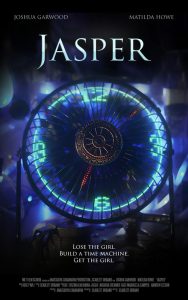 Jasper, a young, lovelorn inventor, strives to create a time machine in order to win back his ex-girlfriend. In the process, he meets Claire, a clever engineering student who takes interest in his work. When the machine fails and Jasper is out of ideas, he joins forces with Claire, who might just give him the chance he needs to invent time travel and fix his failed relationship.

Scarlett Urbano is a recent graduate from Met Film School in London, U.K.. She is originally from Tijuana, Mexico and currently resides in San Diego, California. Her film journey started when she was 14 years old at Idyllwild Arts Academy, a liberal arts boarding school in Southern California. Scarlett has worked as a producer, writer, director and editor in several projects, ranging from feature films to live magazine shows. She hopes to own her own production company in the near future and pursue a flourishing career as a producer, writer and director. 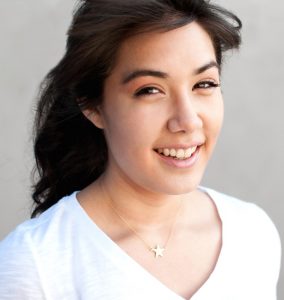 “Jasper’s” beginnings are very simple – I had my heart broken and, like Jasper, all I wished for was a time machine so I could go back in time to prevent my mistakes. On a day when I was feeling particularly angsty and dramatic, I wrote the film’s opening scene and so it began.

Heartbreak was always a theme I wanted to explore as a filmmaker. It’s something everyone experiences; some would say it’s a rite of passage. I’ve had several quiet encounters with it throughout my life as an only-until-recently-closeted queer woman. The film was a way for me to finally express and externalize those feelings in a fun, entertaining way.

I hope Jasper inspires those who watch it to remember that good things can come out of heartbreak. One only needs the willingness to stop living in the past and realize there are many adventures to be had in the present. 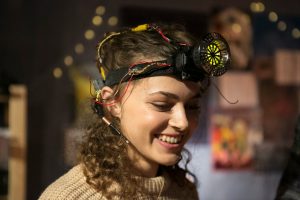 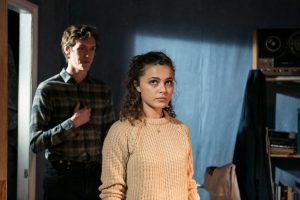 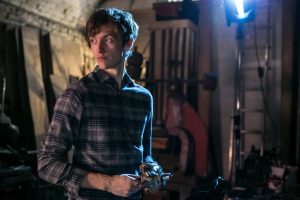 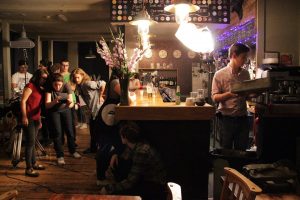 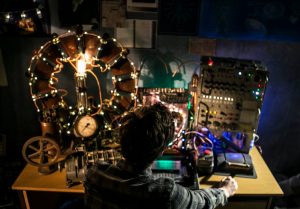 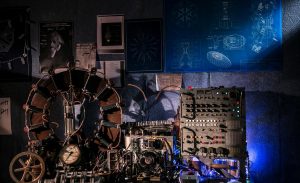 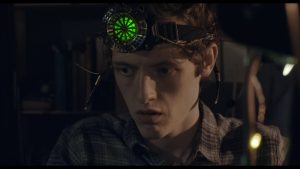 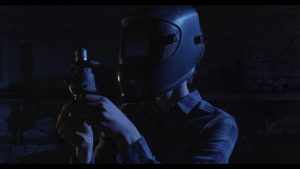 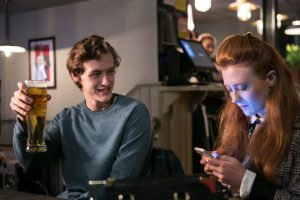