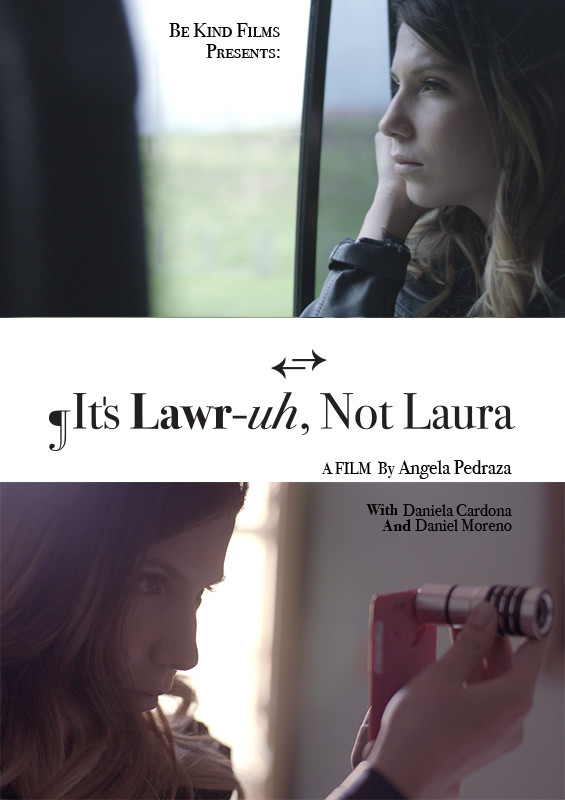 Prom queen wanna be Laura is forced to take a trip to Colombia that might put her friendships at risk, but after developing the forgotten film in her grandfather’s camera, Laura’s unwanted trip turns into a self discovery adventure. 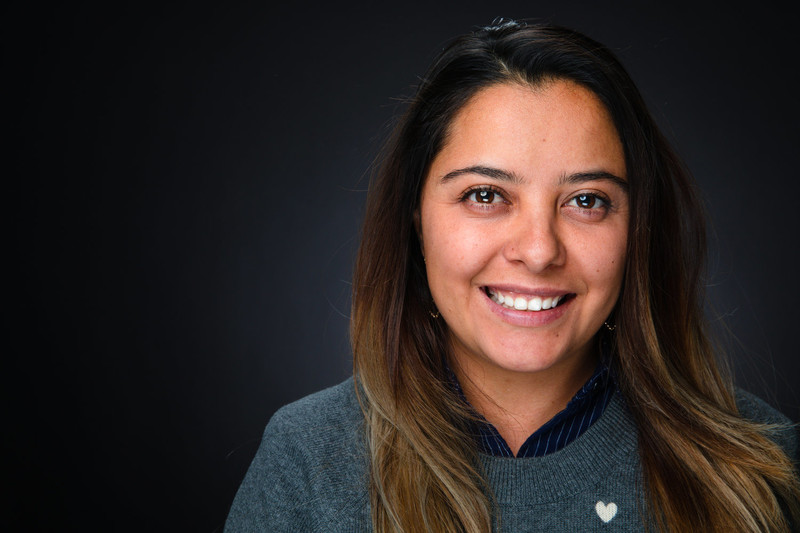 Angela Pedraza is a compassionately driven story creator, director, producer and philosopher. She earned a Bachelors of Science in Philosophy from The University of Southern California, an Associate of Arts in Film Production from Los Angeles City College and obtained a civilisation certificate at the Sorbonne University in Paris, France.

She began her film career in the camera department after her early mentors, Russel Griffith and Charles Haine planted in her a deep love for cinematography. In 2017 she ventured on to make her first narrative short film “It’s Lawr-uh Not Laura” which she directed, co-wrote, and co-produced. “It’s Lawr-uh Not Laura” tells the story of a young Latinx teen who is ashamed of her identity and the empowering moment when family, love and photography help her find the treasure that lies within her. After three years of many film festival rejections “It’s Law-ruh, not Laura” finally got its world premiere at the 2020 Paris Lift-Off Film Festival in late October.

Angela’s passion for storytelling goes beyond the traditional narrative form. Her earlier academic experimental short film, “Mistaken Identity” elucidates the internal and individual journey one goes through in an attempt to find one’s place in a larger interconnected society. In this piece, Pedraza utilizes a philosophical narration as a bounding element that creates a metaphorical arena to host an interpretative battle between man and the light/darkness within him.

Most recently, Pedraza co-produced and Line Produced the comedy feature film “Pooling To Paradise” alongside New York producer Caytha Jentis and with support from her producing mentor, Elizabeth Dell. “Pooling to Paradise” is set to begin its festival run in early 2021. Pedraza also co-produced “Joyride” for PBS’ Latino Public Broadcasting which went on to win most popular short film at the 2020 PBS Short Film Festival.

Pedraza’s stories aim to portray the interconnectedness between her philosophical inquisition and her particular luminous approach to storytelling. She is excited to continue to tell stories that question the identities we hold on to and their connection or disconnection to a larger definition of who we are, both as individuals and as a collective being. Angela hopes to continuously infuse her world with an uncommon cinematic culture of collaboration and artistry. She believes we can change ourselves one film at a time.

This short film was written to extend understanding. Understanding between me and my family, between the American audience and Colombian people, between me and my fellow young Latinx folks who are on a journey to embracing their heritage, and even between my father’s family and my mother’s family.  I hoped to create a sense of empathy and connection with the immigrant citizen regardless of where they immigrated from or to. It was an ode to my family, my heritage and to my experience as a Colombian-American. I wanted to create a story that shows a beautiful side of Colombia, a story that would steer the conversation away from the narco culture and introduce other valuable aspects of who we are.

But most importantly, I wrote this film for my own personal evolution because I believe that film is a medium for transformation, personal transformation. I cannot aim to change others, I can only attempt to change myself and I choose film as the vehicle to do so. 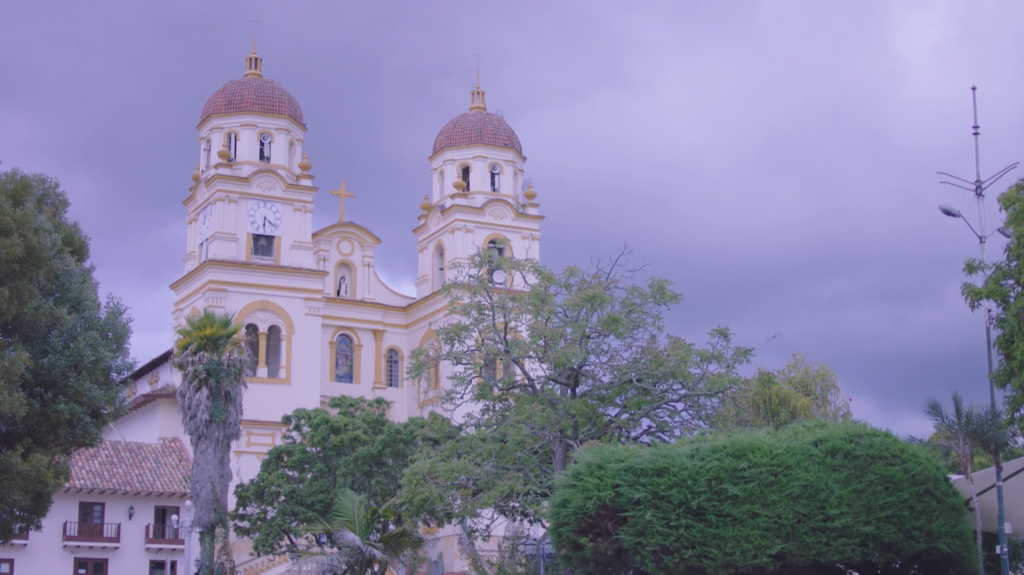 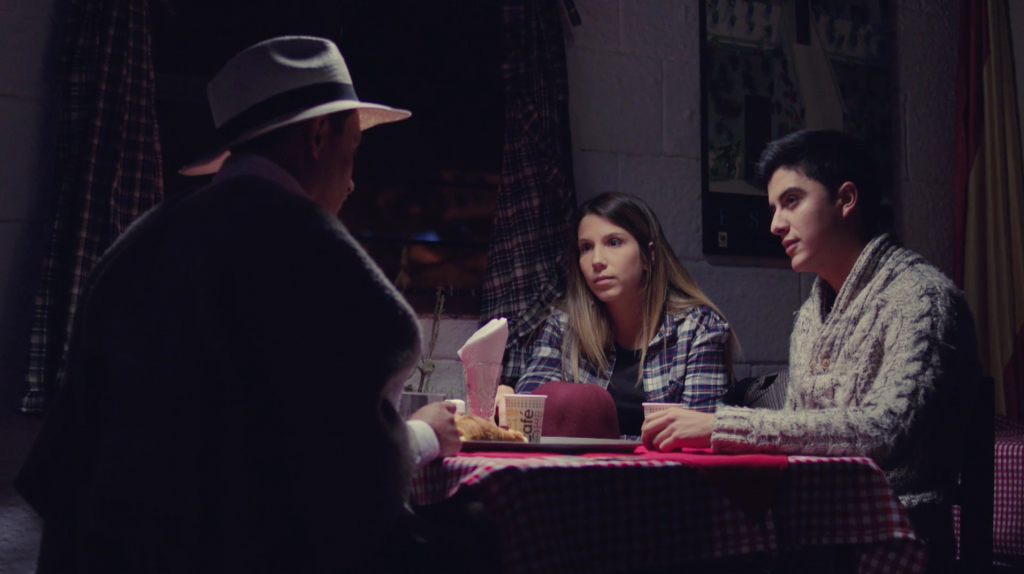 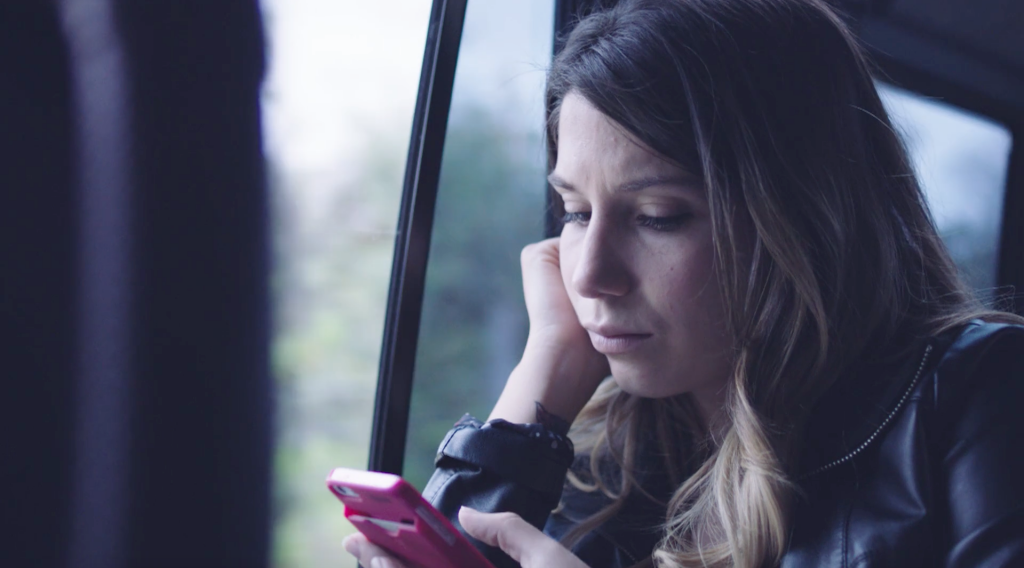 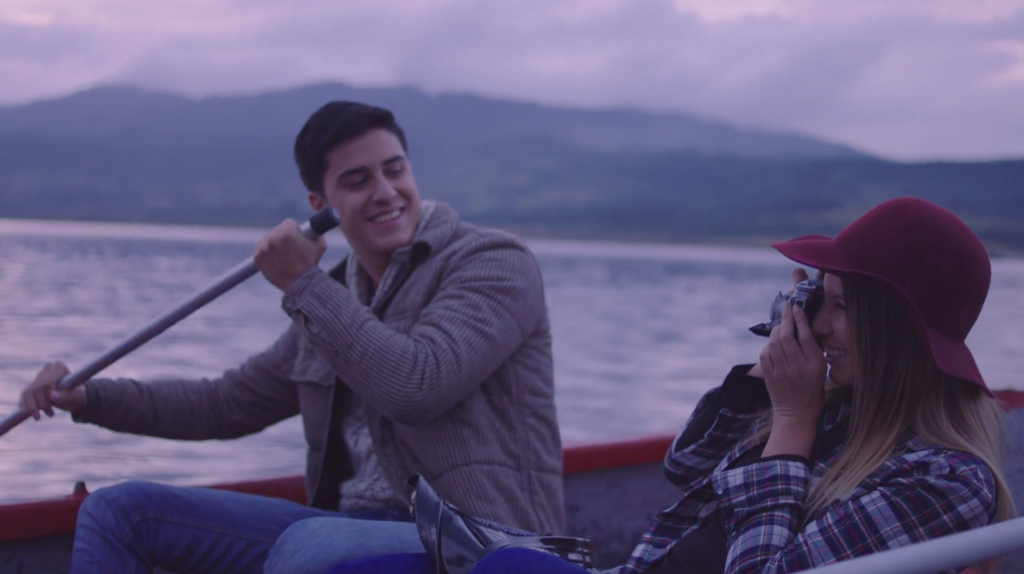 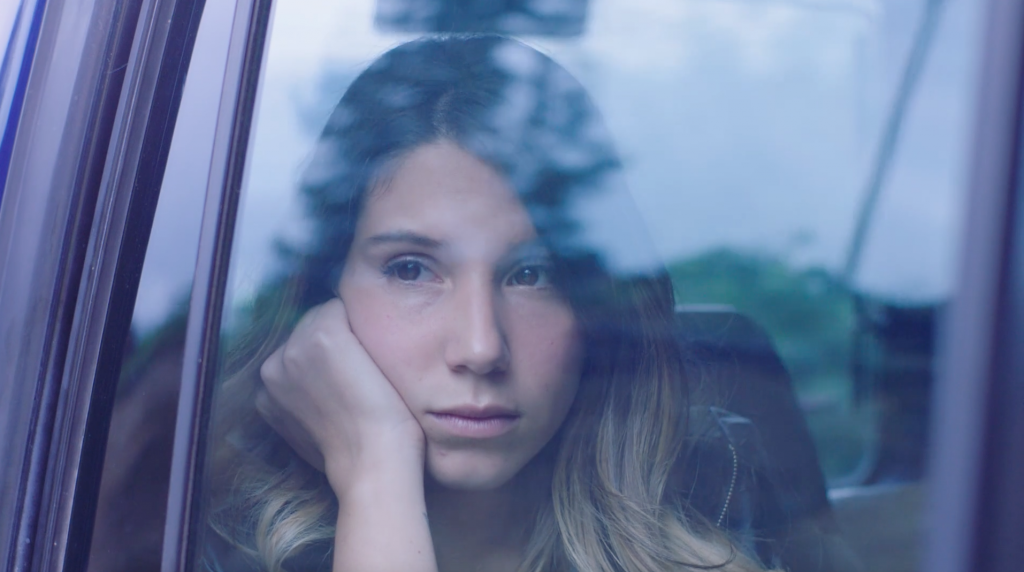