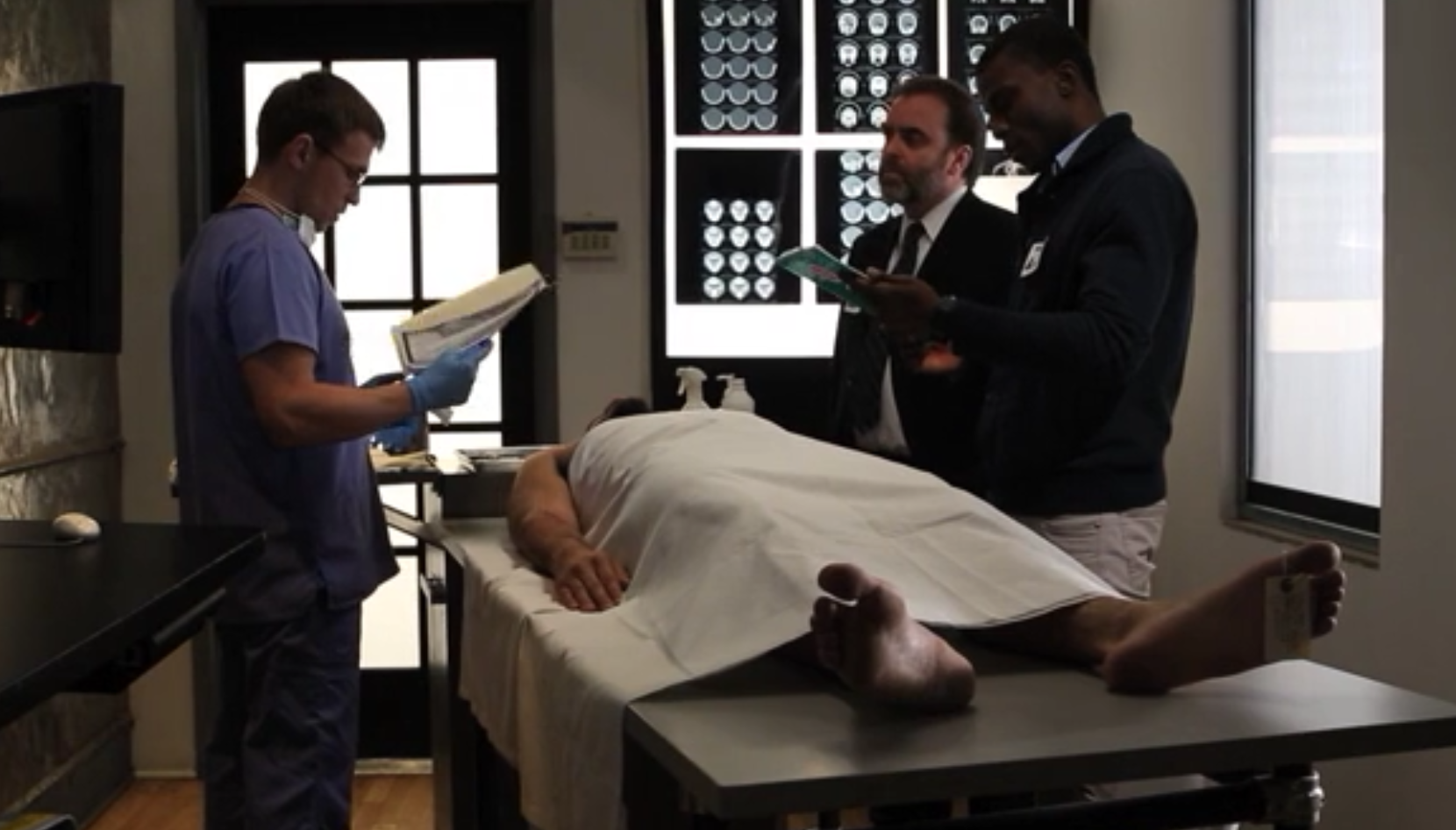 The family of an elite NYU Student Chris Harper is reported missing, NYPD Detectives Wells and Doyle are assign to the case. The detectives rely on the help of the missing roommate (Steven Jones) to track him down and find him.
As Chris’s death body is found at the Hudson river, the detectives investigate deeper into the case, they find a connection on multiple similar cases involving other Ivy league students; none of the case indicate a serial killer pattern, however the odd case turn into a new intricate cover up job. 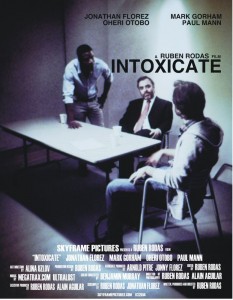 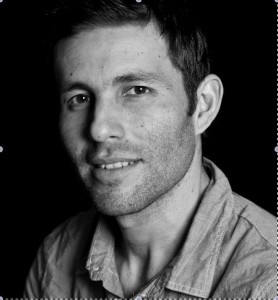 RUBEN RODAS is a bi-coastal (NY-LA) Independent Filmmaker. His professional background includes extended experience in the fields of Narrative Films, Commercials , Music Videos , TV shows, and Documentaries. In the year 2001 he was recognized for his award winning short film “Paper Airplanes.” Consequently, he was hired as Director and producer for TV shows and promos at the Telefuturo network; Ruben is also the recipient of various awards including best TV show of the year for “Menchi” in 2001.

In 2003 he joined producer Joel Cabrera and created the TV production company “FOQUS DIGITAL” where he directed several commercials and documentaries for some of leading national networks. In 2004 he came on board as one of the producers for two nationally televised sitcom series developed for the Telefuturo network: “GvsB” and “Animo Juan.”

In 2005 he joined the crew of the feature film “Miami Vice,” as Location Manager for the South American team division. There, he worked closely in the location scouting with director “Michael Mann” and cinematographer Dion Bebe. That same year Ruben attended the New York Film Academy. As cinematographer he had extended experience and the ability to shoot in any Film or Digital formats including ARRI ALEXA, RED, Sony F3, F65, Phantom, BlackMagic, Canon and the latest DSLR cameras.

Ruben is presently living and base in New York City where he has created Skyframe Pictures to continue developing his craft working as Director, Cinematographer and Producer. His work has been showcase in many film festivals and recognized with awards.