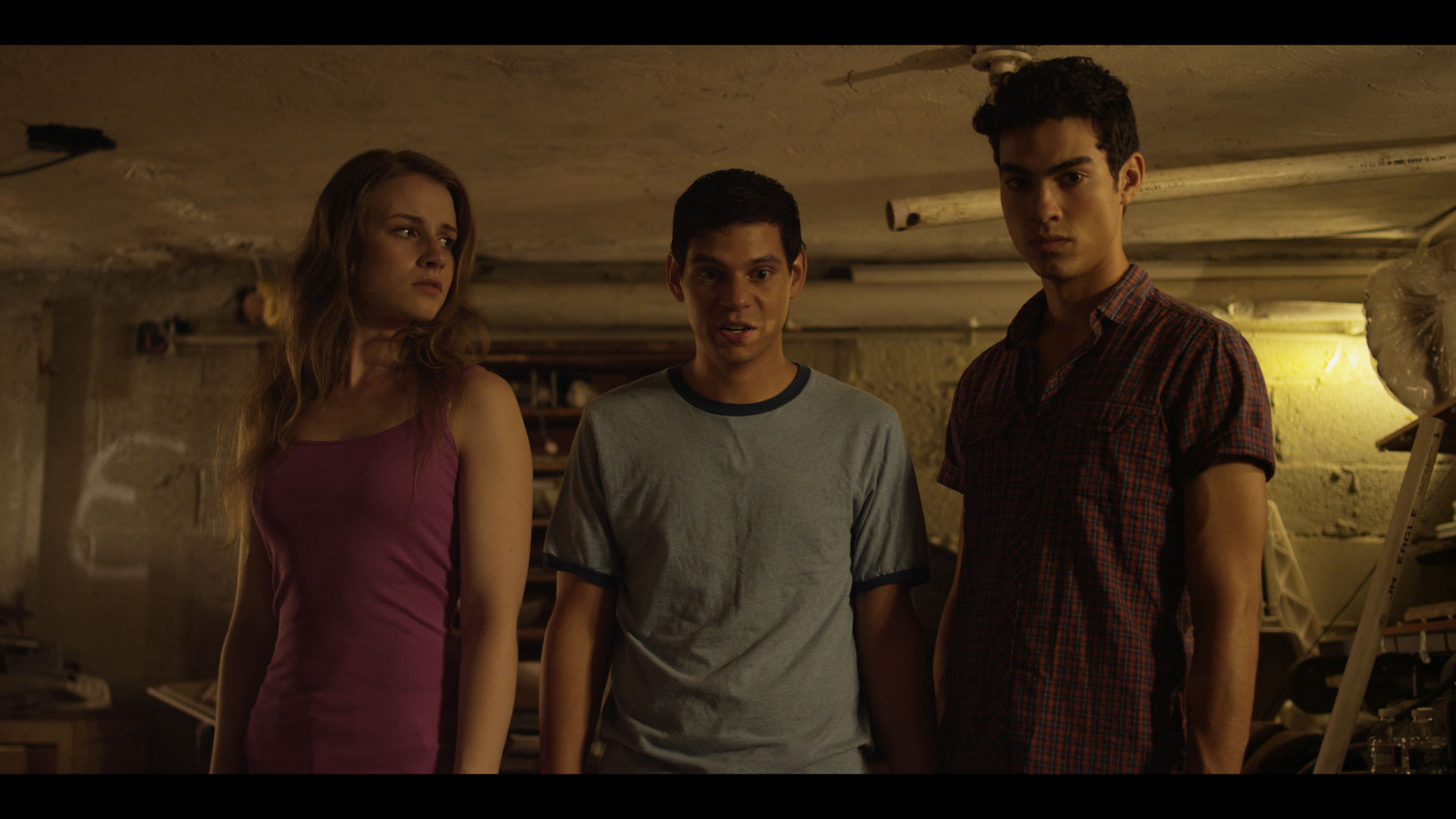 In The Deep directed by Christopher Lopez 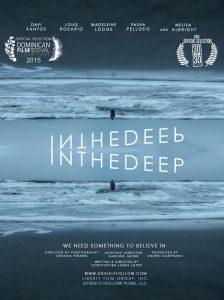 The lives of 3 teens are forever changed when they meet a mysterious man on the beach. 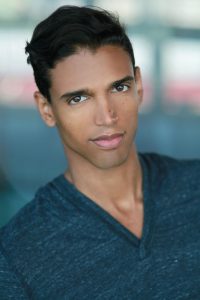 Christopher James Lopez was born in Santiago, Dominican Republic. He grew up in Queens, NY. Christopher studied Architecture at the New York Institute of Technology, but would ultimately graduate with a BA in English.

Christopher is currently in development of his second feature film- the SAG MLB drama titled, “Saudade” which he is producing with Densely Hollow’s E-VP Darlene Javier on a screenplay written by Christopher using a story by Darlene. Christopher will also serve as the film’s director, and editor.

Christopher and Davi Santos are in development to the 2014 Academy Nicholl Quarterfinalist and 2015 Cinequest Finalist, The Final Act.