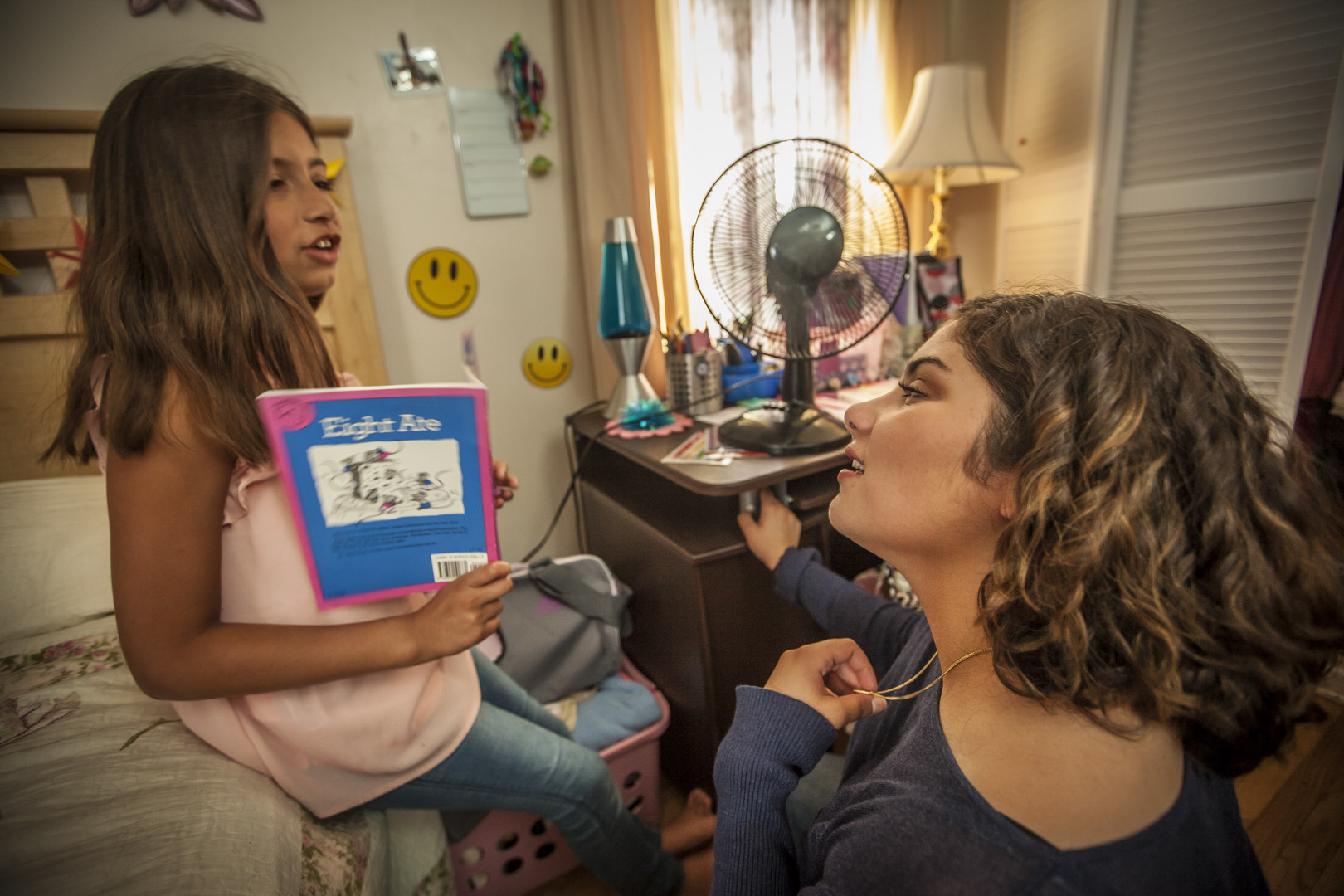 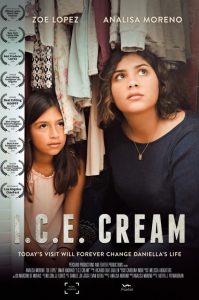 I.C.E CREAM is a short film that portrays the morning of a Latino immigrant family in this new Trump Era. 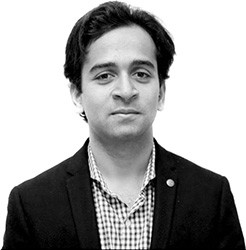 Based in Los Angeles, filmmaker Aditya Patwardhan is known for a wide array of works, including Documentaries, Series Pilots and Short Films. With a filmography that has been recognized internationally, his work has been showcased through prestigious mediums like the Cannes Film Festival, MTV, etc.

Aditya’s work, other than receiving extensive international media coverage, through networks such as The Times of India, Daily New and Analysis, KSFY News (ABC Network), ETV India, MTV, etc, has also been featured in numerous online and print media networks in Panama, Brazil and Colombia.

With an international experience in filmmaking, Aditya has shot films and documentaries in the United States, India, Baltic & Eastern Europe and Colombia. Though being from an English and Marathi speaking background, he has directed projects in non-native languages like Spanish and Portuguese.

With a professional experience in a wide spectrum of fields like advertisement, documentary filmmaking, political campaigning, public speaking and music, Aditya heads the teams for his film and media productions in Los Angeles and Jaipur. 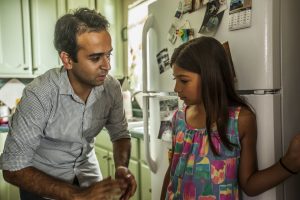 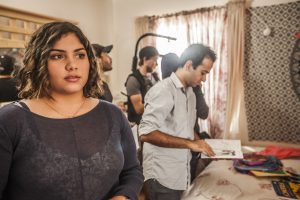 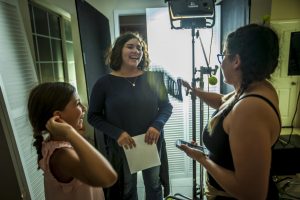 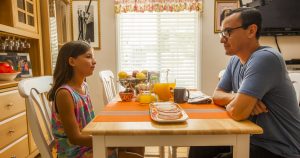 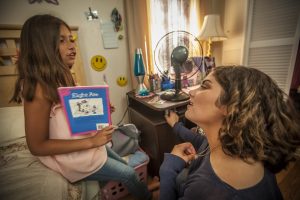 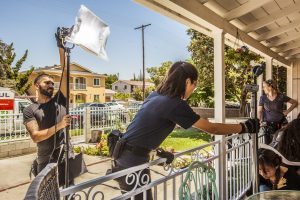