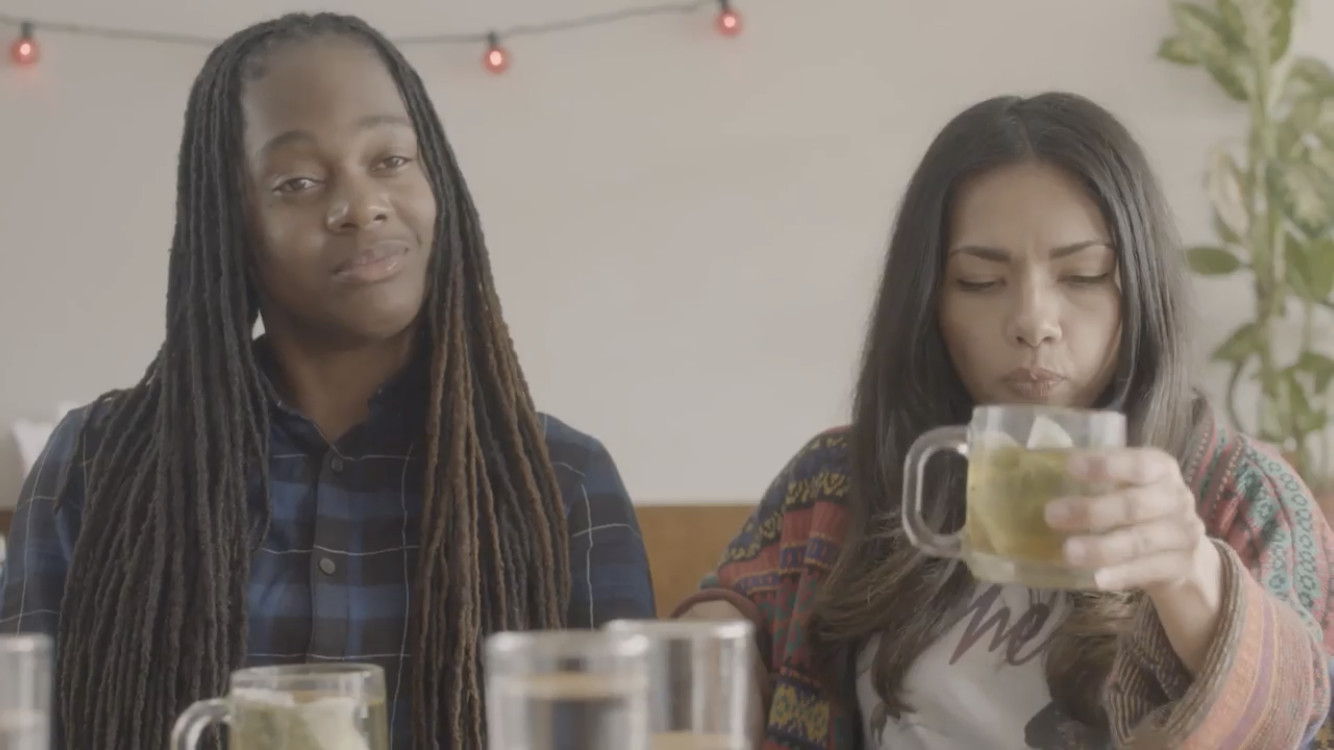 How to Make it in Echo Park

Two best friends, Erica and Dre, find themselves in financial straits and must come up with a way to quickly make their ends meet.

Iyin Landre is a filmmaker based in Los Angeles. She has directed music videos for The Velvet TeaParty, VonLust, Lemmy Adams, some of which have been licensed internationally. She also recently completed a commercial for Lenovo and a promo for Lilly Singh, the mega YouTube influencer. Currently, Landre is in negotiations for her feature “The Fates,” which had a very successful Kickstarter campaign that went viral on Upworthy.

Growing up in New York City, Landre was used to seeing diversity on the city streets and it wasn’t until she got older that she realized art did not always imitate life. Rarely seeing anyone on TV/film that looked like her or were the heroes in their own stories, Landre was deeply impacted by this and it became a turning point in her life. Since then, she has made it her goal tell stories with more representation, one project at a time. 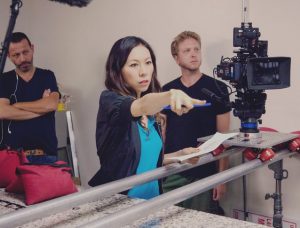 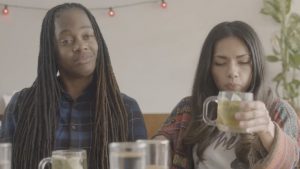 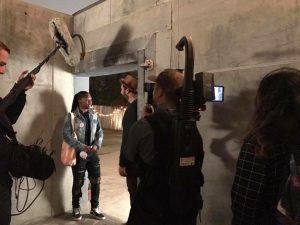 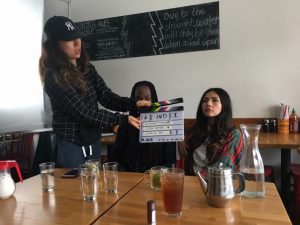 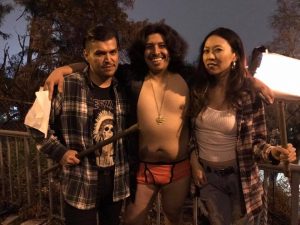 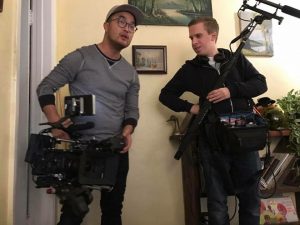 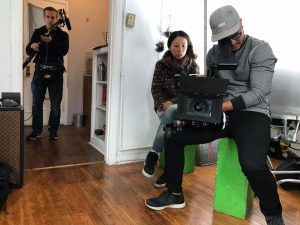 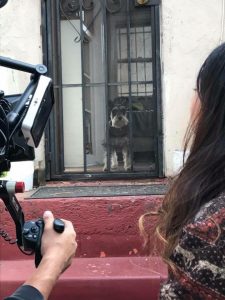 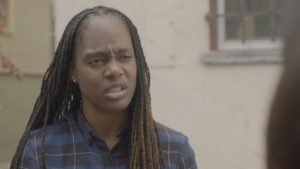 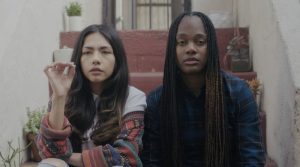