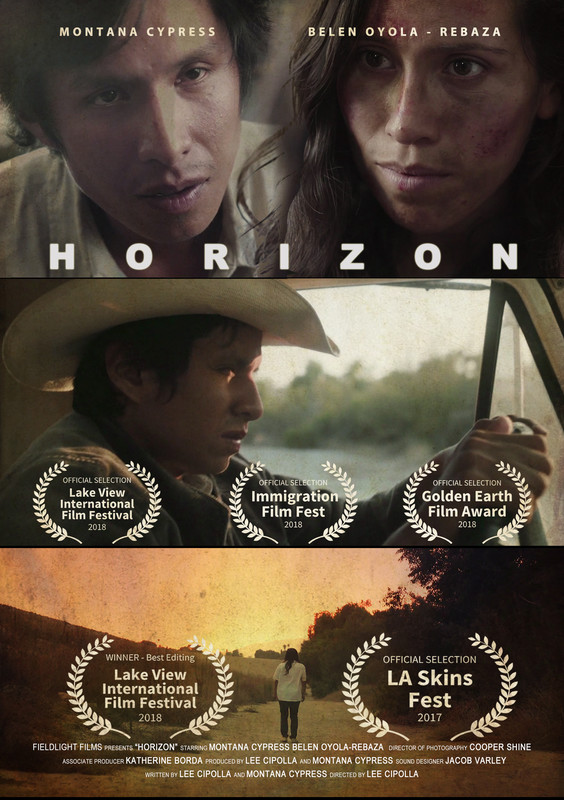 When a young Native American man collides paths with an immigrant woman on the outskirts of an isolated reservation, all hope seems lost when he assumes she’s dead, but upon awakening, a story of compassion and heartbreak unfolds.

A recipient of the National Foundation for the Arts scholarship in Film and TV Production, Lee studied film at the University of Central Florida. His directorial feature debut, “Harder They Fall” and second feature film, “Know Thy Enemy” were distributed by Lionsgate. He recently directed Danny Glover in the indie drama “The Shift,” released by Shoreline Entertainment. Lee recently placed in Ron Howard’s “Project Imagination” program and currently is training to become a staffed director for Disney’s Imagineering Studios. 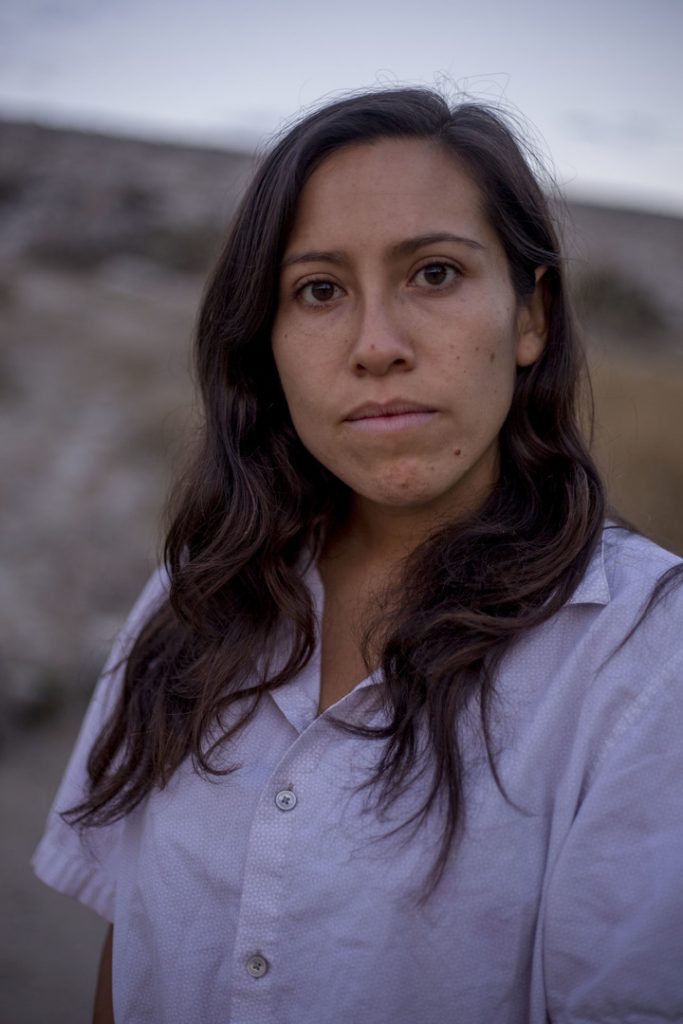 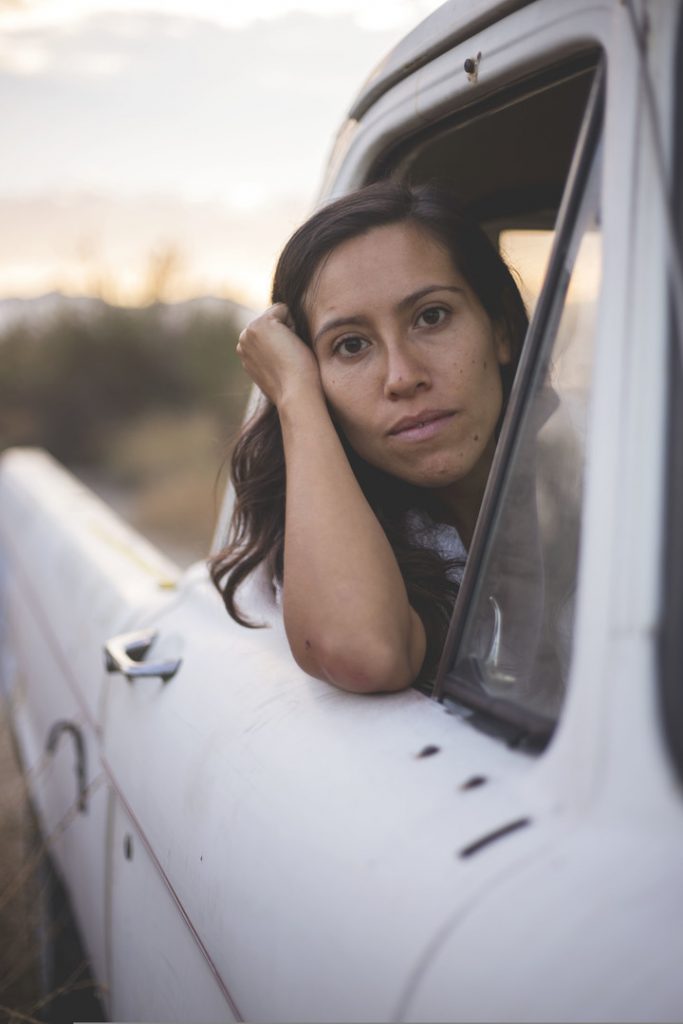 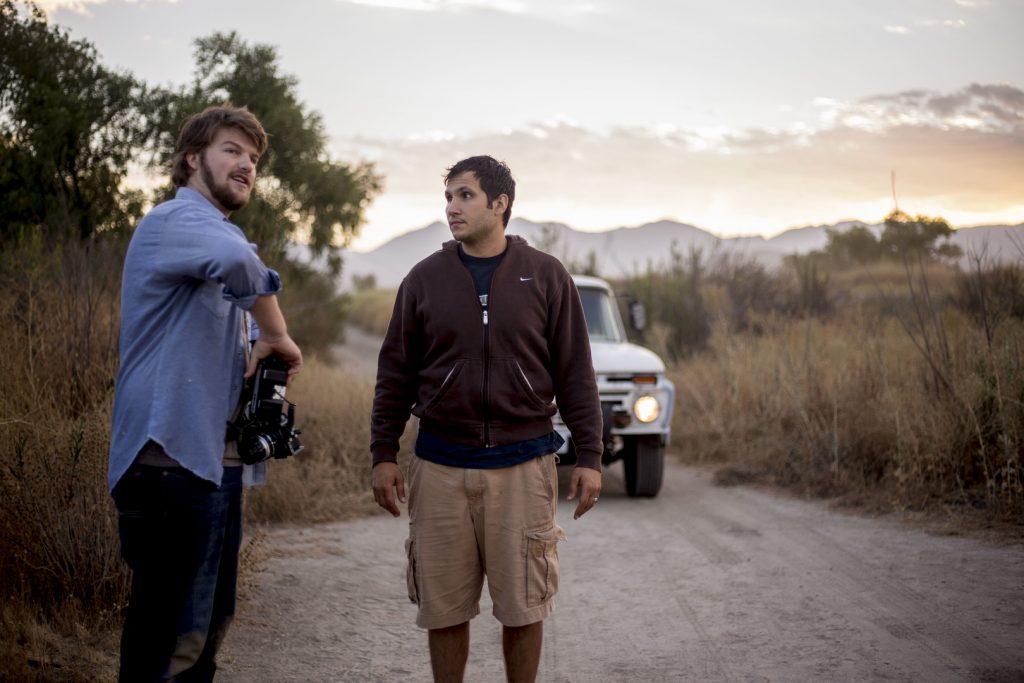 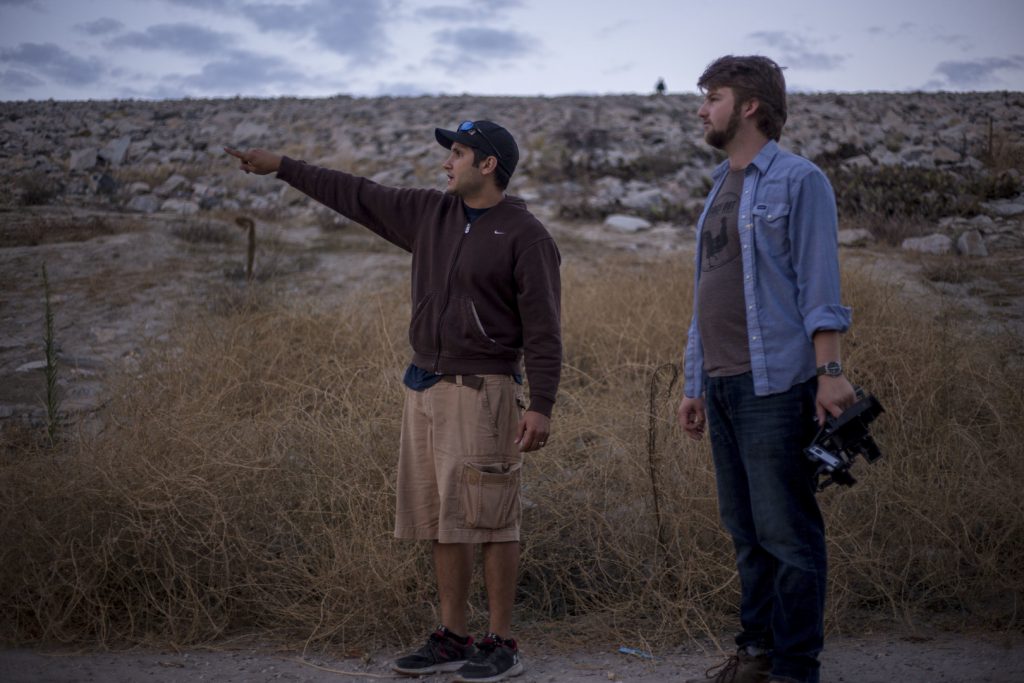 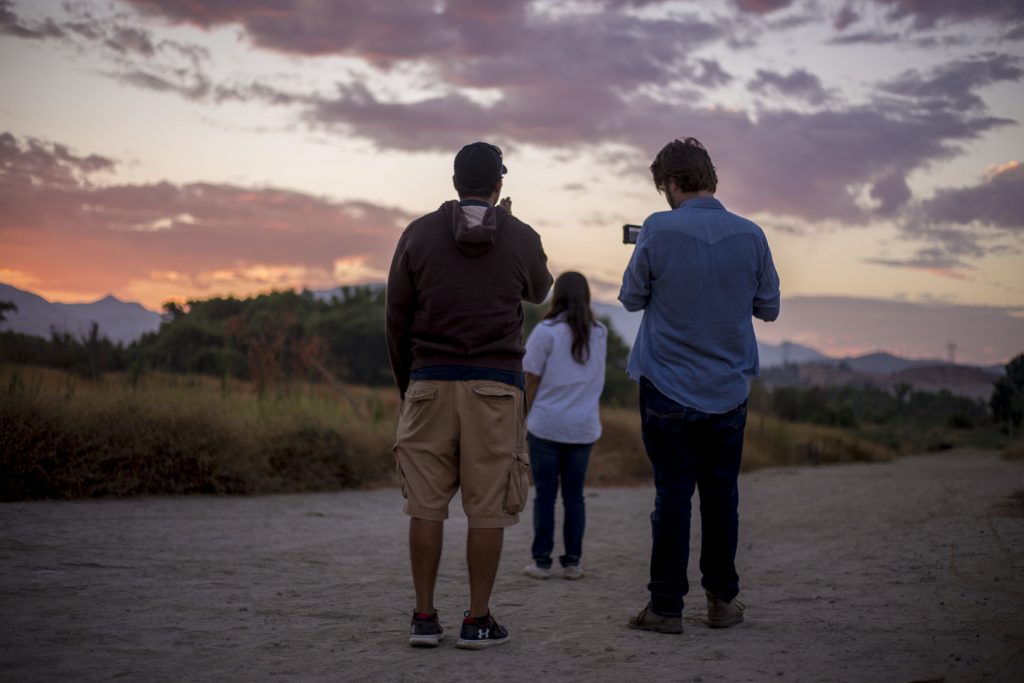 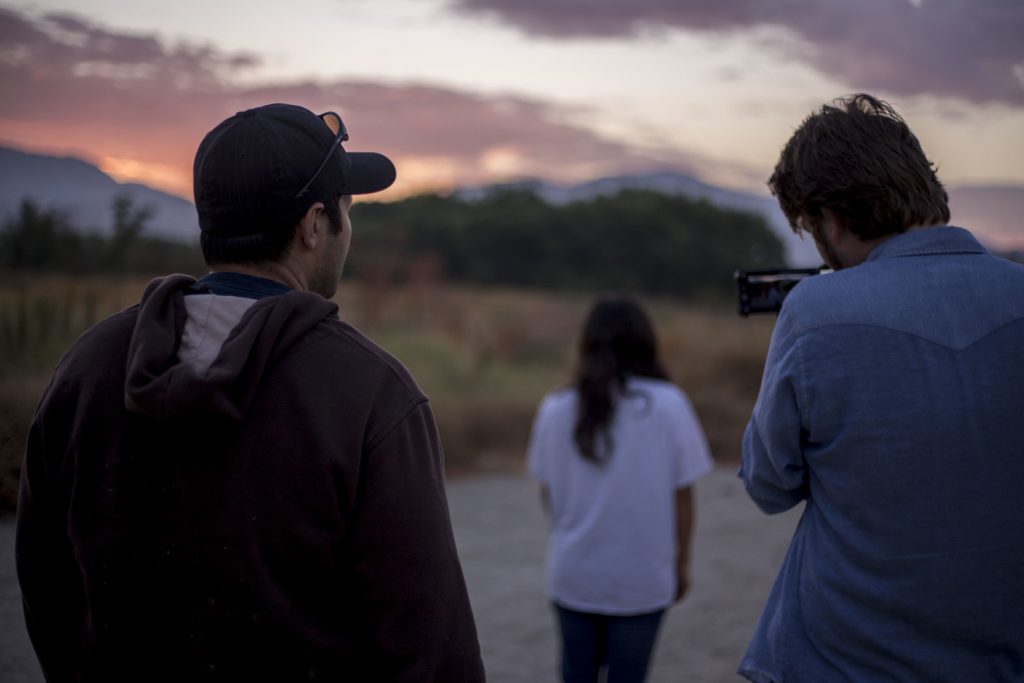 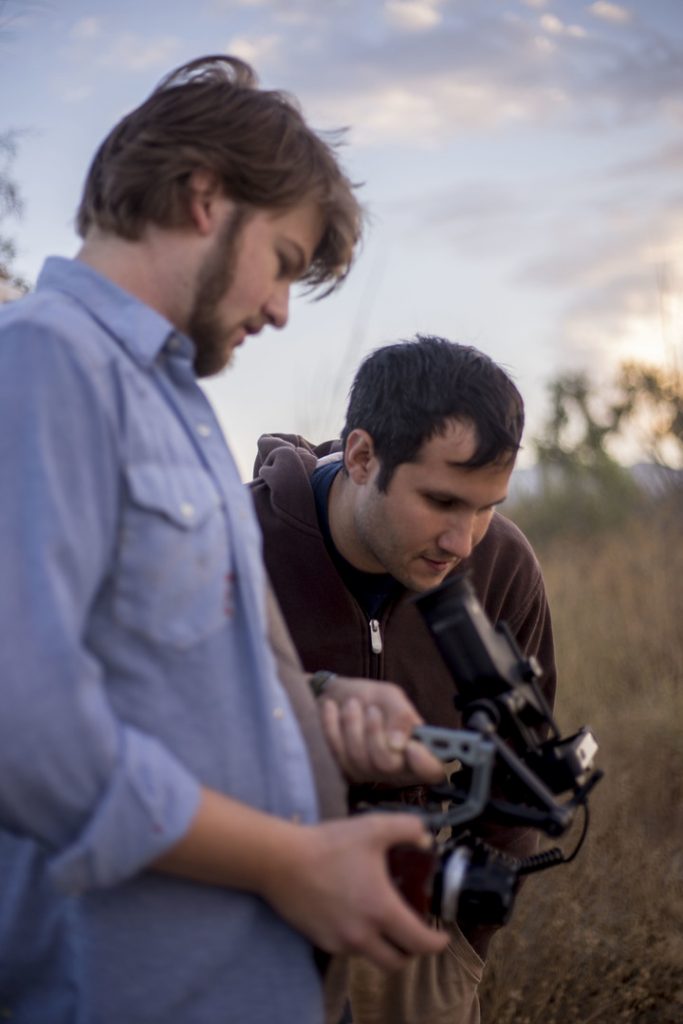