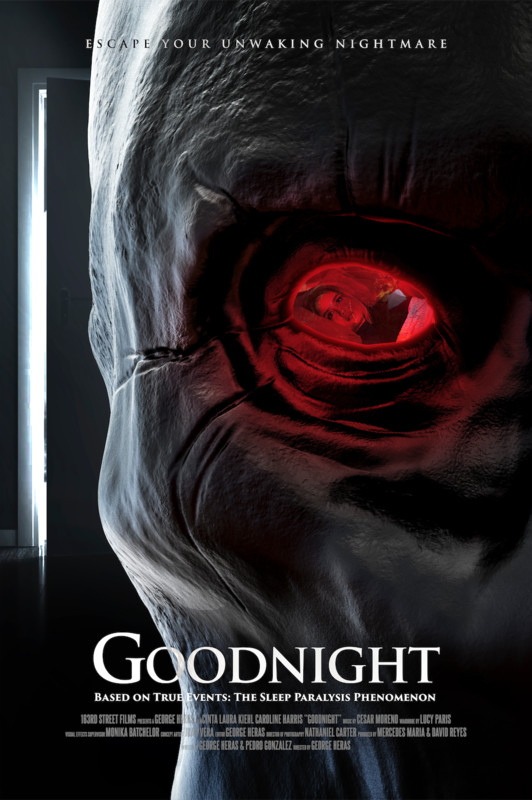 GOODNIGHT is anthology horror tele-series based on sleep paralysis. The pilot opens up following the story of Lisa Tejada’s (Cinta Laura Kiehl) recent episodes of sleep paralysis that have revealed glimpse of the night her mother died. Will she be able to uncover the truth or be trapped in the shadow-man’s dimension forever? 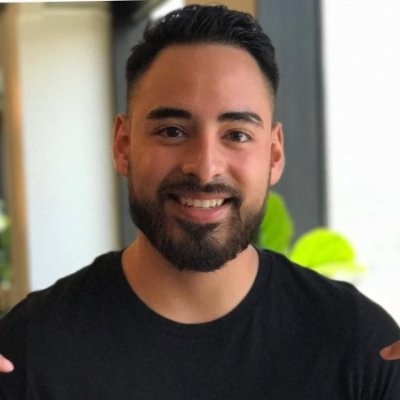 George Heras is a Bronx native who traveled to Los Angeles to pursue his career as a director while adding some Latin flavor to the film industry. He graduated at California State University of Los Angeles with a Bachelor’s Degree in Television, Film and Media Production and a minor in Business Management.

He’s currently developing a scripted anthology horror series, GOODNIGHT, where it showcases the variety of sleep paralysis experiences people around the world have documented.