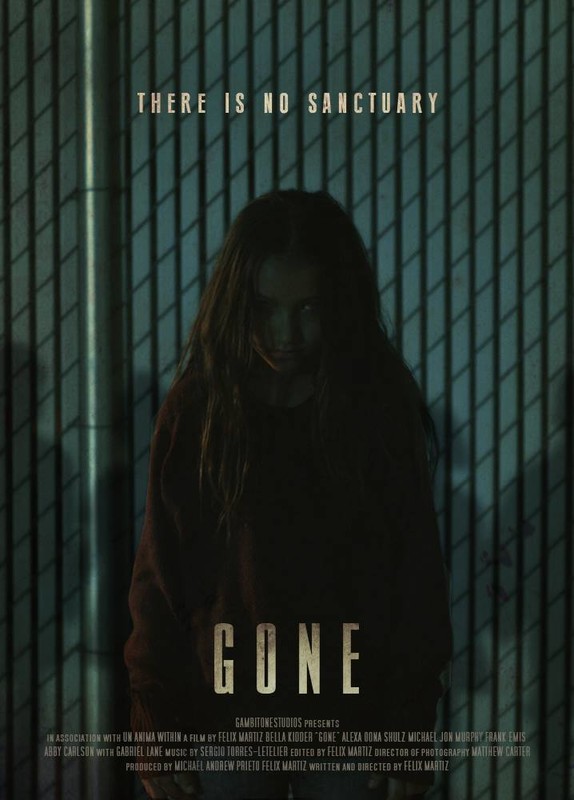 After being separated from her mother, Sarai is possessed with the power to make others disappear. She begins by disappearing the children of the guards from the detainment center where she’s held. The guards will suffer the heartbreak and horror of what its like to be separated from their children. 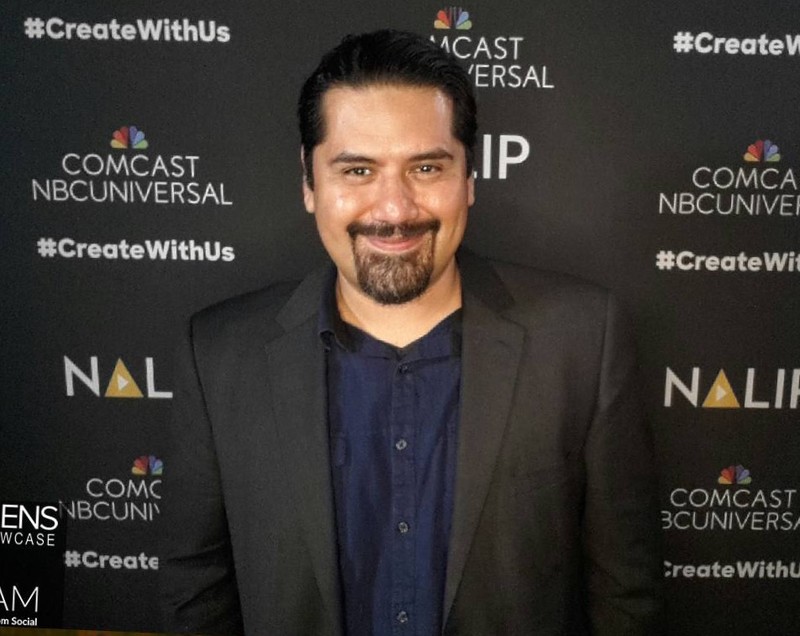 Felix Martiz is a writer and director based out of Los Angeles who focuses on making films about the Latinx community. He studied film at California State University of Long Beach. There he was given a grant by the ‘Hollywood Foreign Press’ that allowed him to produce his Spanish language thesis film “La Paz”. The film went on to win many awards, including the prestigious Cal Arts Best Student Film Rosebud Award. After graduating, he made his directorial feature film debut with the no-budget Indie “Santiago,” which screened at film festivals worldwide. He continues to write and direct short films about the Latinx experience, grabbing many accolades along the way. In 2015, Felix directed “400 Miles” for Mano-a-Mano Productions. The film was a festival darling that screened in over twenty festivals (including OutFest Fusion). Overall the films he has produced have screened at more than forty film festivals and have won various awards. As well as being an accomplished director, Felix also works as a script consultant and editor for various micro-budget productions. In 2016, he received his Masters in Film Production from Mount St Mary’s University, Los Angeles. He wrote, produced and directed two thesis films “Mia” and “Kiko.” “Mia” hit the festival circuit and garnished some awards, including Best Short Film at BIFF 2017. “Kiko” a short film about deportation is currently in the festival circuit and has screened at over fifteen festivals and garnered multiple awards. Felix continues to write and direct films that showcase his unique multi-cultural perspective. He has recently wrapped two more short films, a horror-drama titled “Gone” and a lighthearted love story that takes place during the end of the world titled ‘Any Other Day’. His films are diverse, feature people of color and are either bilingual or in his native language of Spanish. He is currently developing two television mini-series, one is based on his short film “Kiko” and another is an original series which he co-created titled “Gateway”.

As a diverse multi-cultural filmmaker I am excited to submit my latest short film “Gone” to your festival. This is a great opportunity for a Latino filmmaker like myself to gain exposure and to share one of my stories with a large audience. I believe that film has the power to cause change and to show others a perspective that they might otherwise not consider. That is what led me to make “Gone”, to show the effects that family separation has, specially when its on those who hold the power. In the short film the guards are held accountable for being part of the problem and not the solution. Randomly some of the guards will experience the helplessness of not being able to have a say about your child being taken away from you. The film is shot in a horror film style. Because for the kids that are being separated from their families and sent to a detainment center, that’s what life has become for them. A horror. I hope you find my film enjoyable and thought provoking. 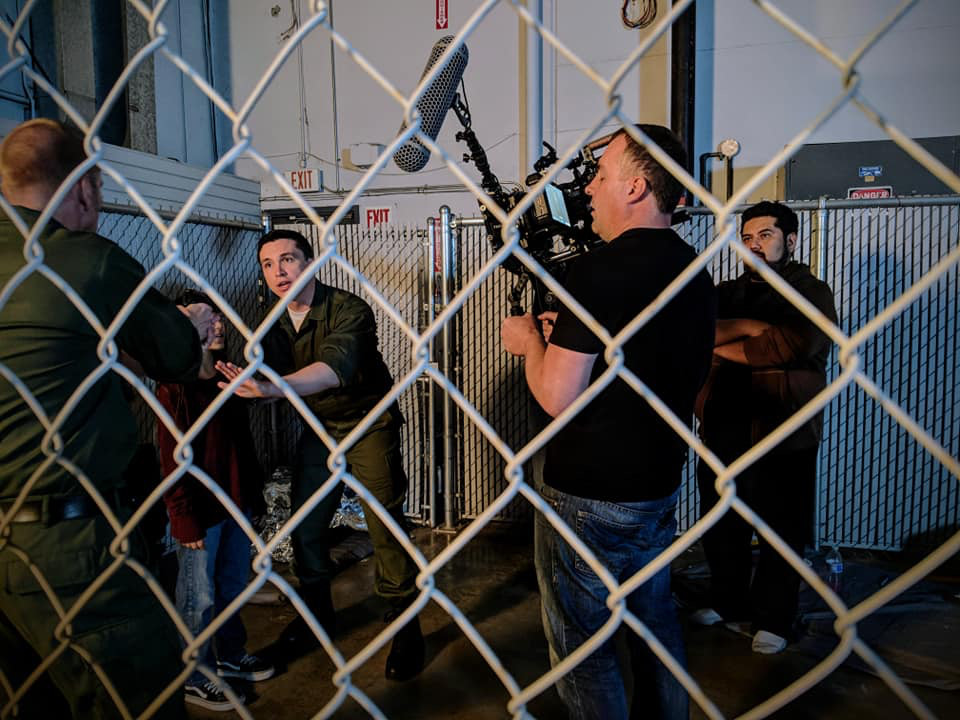 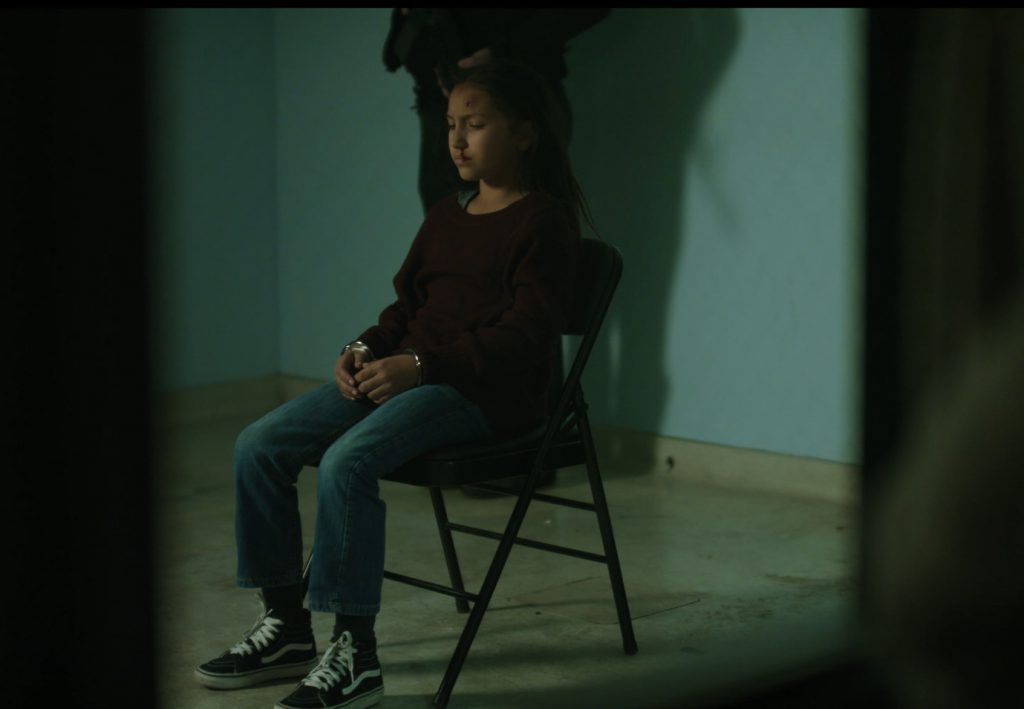 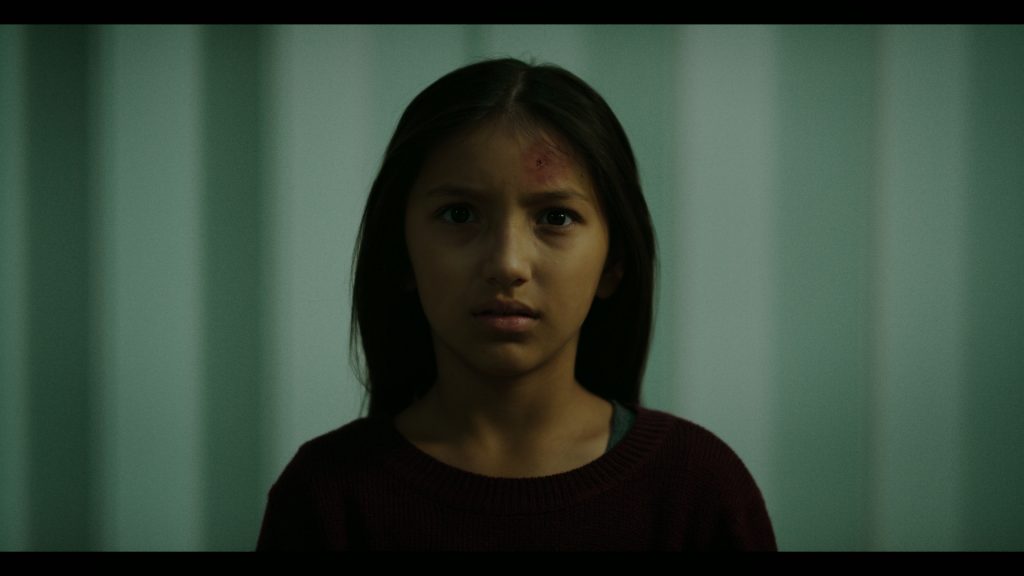