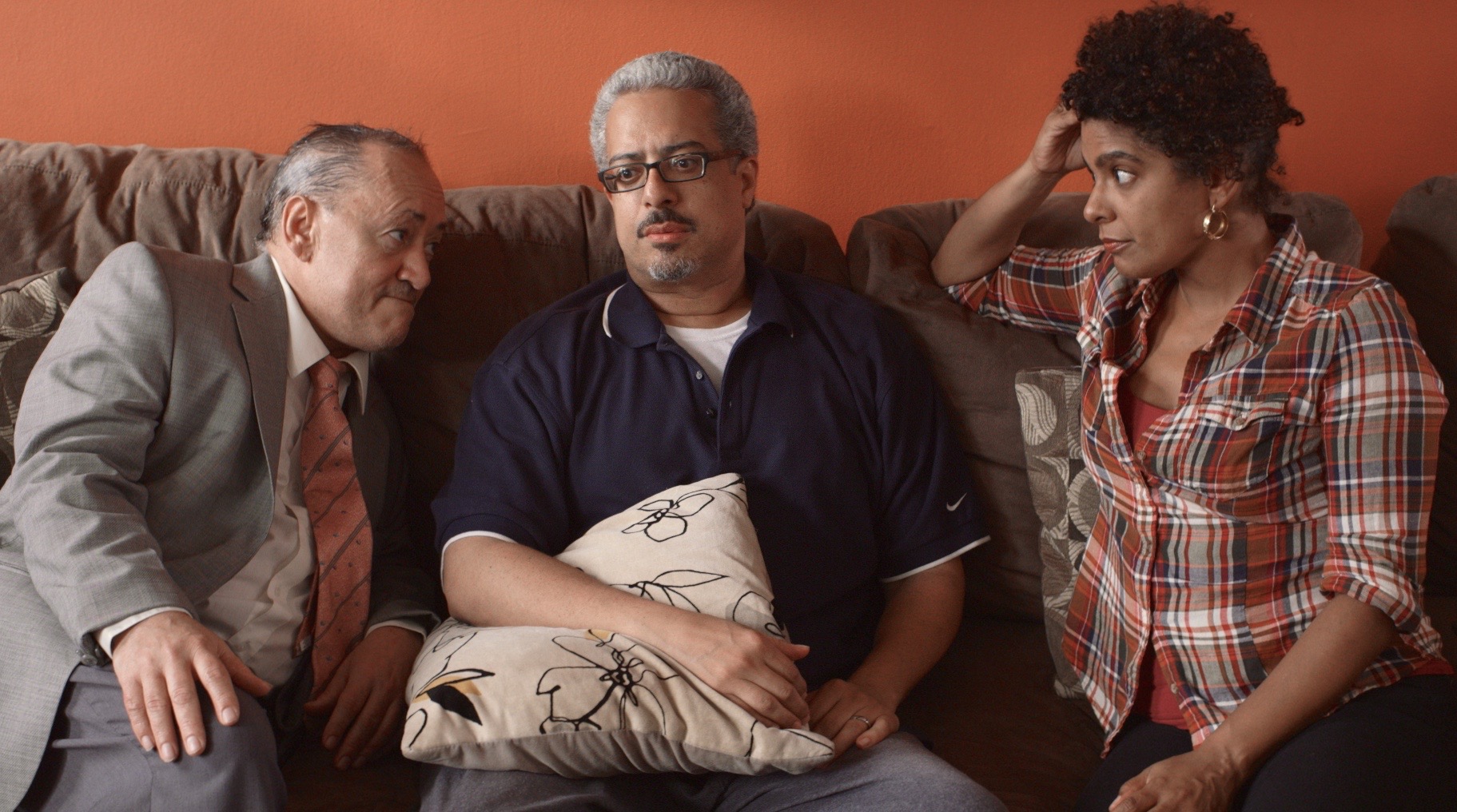 GET SOME! “Sheck It Out” directed by Sonia Gonzalez-Martinez 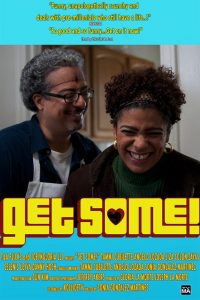 Sonia Gonzalez-Martinez is a writer, director and editor from the Bronx & Washington Heights, NYC. Sonia’s directing credits include the short comedies URBAN LULLABY and THE TRILOGY OF LYRIC LES, as well as the feature-length documentary BRAG- GING RIGHTS: STICKBALL STORIES, about the history and players of the New York City game of stickball. Sonia is also the Co-Creator of the web series GET SOME! which follows a Nuyorican couple from the Bronx who go out of their way to keep sex in their long marriage. Sonia was also the editor on the documentaries ANTONIA PANTO- JA !PRESENTE!, SOUL FOOD JUNKIES and THE NEW DECIDERS. 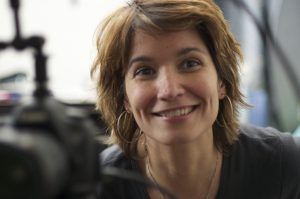