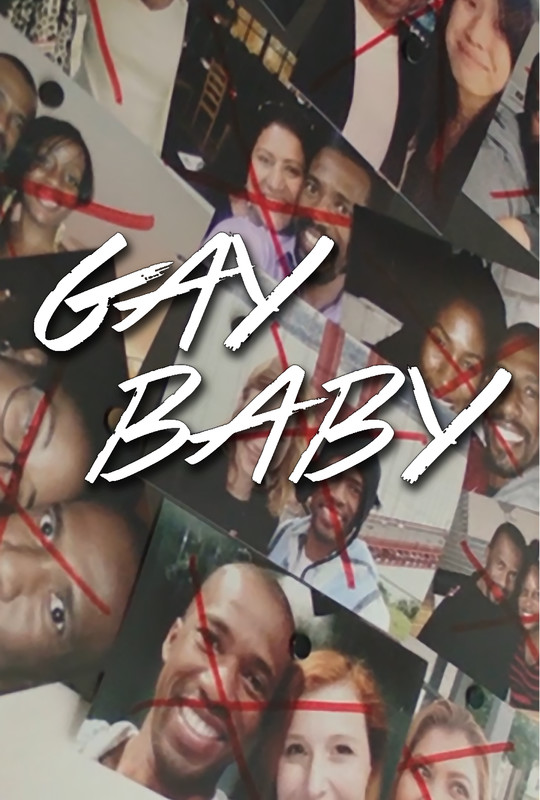 Deonte is unapologetically gay, worried about his mortality and approaching the age Jesus died. Wanting to leave a legacy beyond material belongings; his desire for biological fatherhood has sparked a radical idea or is it? 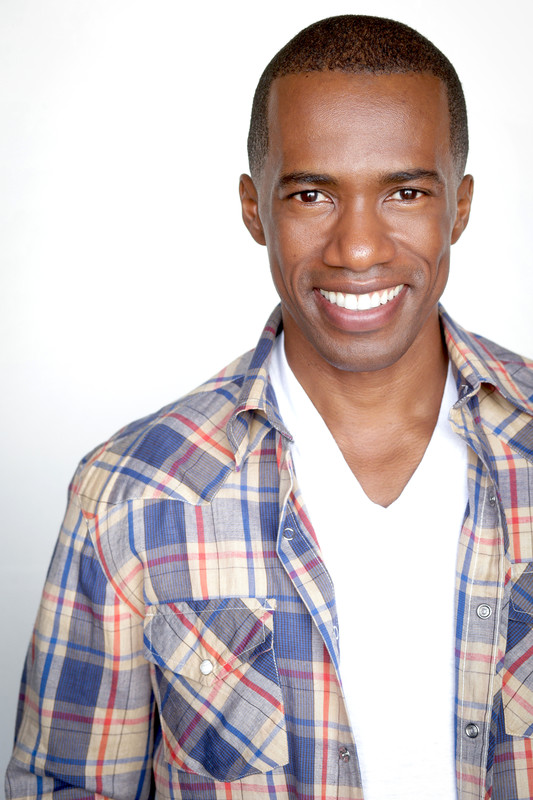 Gay Baby is Kareem’s sixth short film as a Director. Two of his previous films ‘He Knows My Heart’ and ‘Bel AMZ’ have screened at film festivals such as the Pan African Film Festival, the Belize International Film Festival and the Trinidad and Tobago International Film Festival. Another of his short films ‘the Touch’ was offered distribution in Canada. Kareem is also an Actor, he has appeared on television for the CBS, NBC, FX , ABC, ABC streaming and Nickelodeon networks. He is also a member of the new play development theater company Ensemble Studio Theater–LA . When not grounded in some artistic endeavor, Kareem can be found in the air above the city of angels flying an airplane, as he is a pilot/aviation geek. Follow him on social media @kareemferguson

Thank you all for taking the time to consider our film. I have enjoyed this funny and provocative journey which resulted in the story of Deonte Carver and his quest for fatherhood as a gay man and more specifically how he see’s and lives his sexuality authentically. The social and political challenges Deonte may face to create a family unit of the ‘non-traditional’ family type are “real talk” issues. Is procreation the only meaningful way to give back to the world? Are there others ways for members of the LGBTQi+ community to leave a legacy of one’s self?. This discovery is to be continued in further episodes.
Being gay, a man and a black man to be more specific is significant to me. After many years of trying to navigate life in general (family, community/society) and also the entertainment business seeking validation and acceptance. I am now at a place of claiming my space (humanity in all in it’s aspects) as a fundamental right. I am also sharing as best I could through my personal as well as professional life experience the spectrum of black manhood and sexuality as I understand it. I don’t have all the answers to my questions and curiosities, thus using my creativity to explore and share with the world to discover if anyone else feels or thinks like me as well as to learn from others. Thank you … Kareem 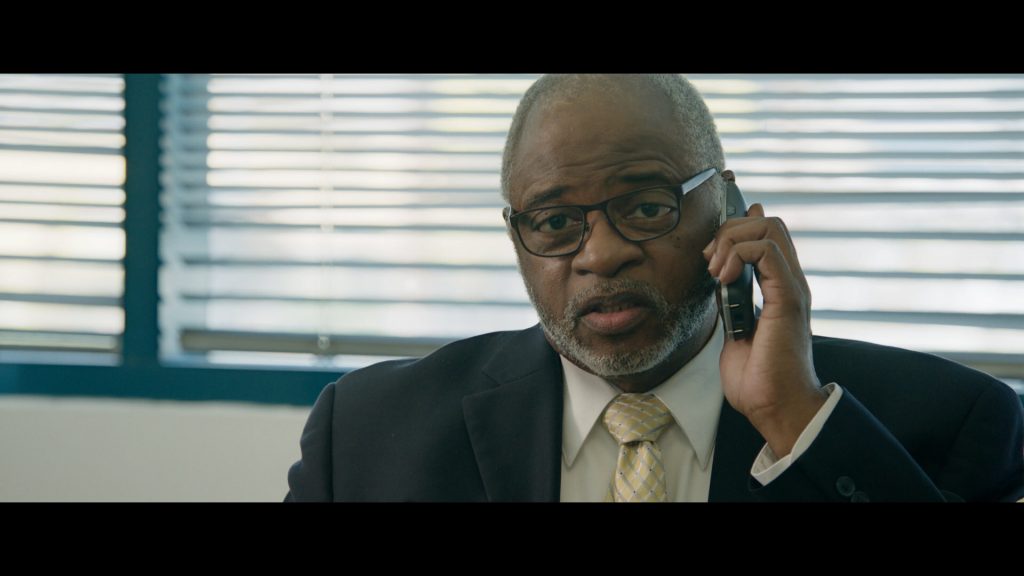 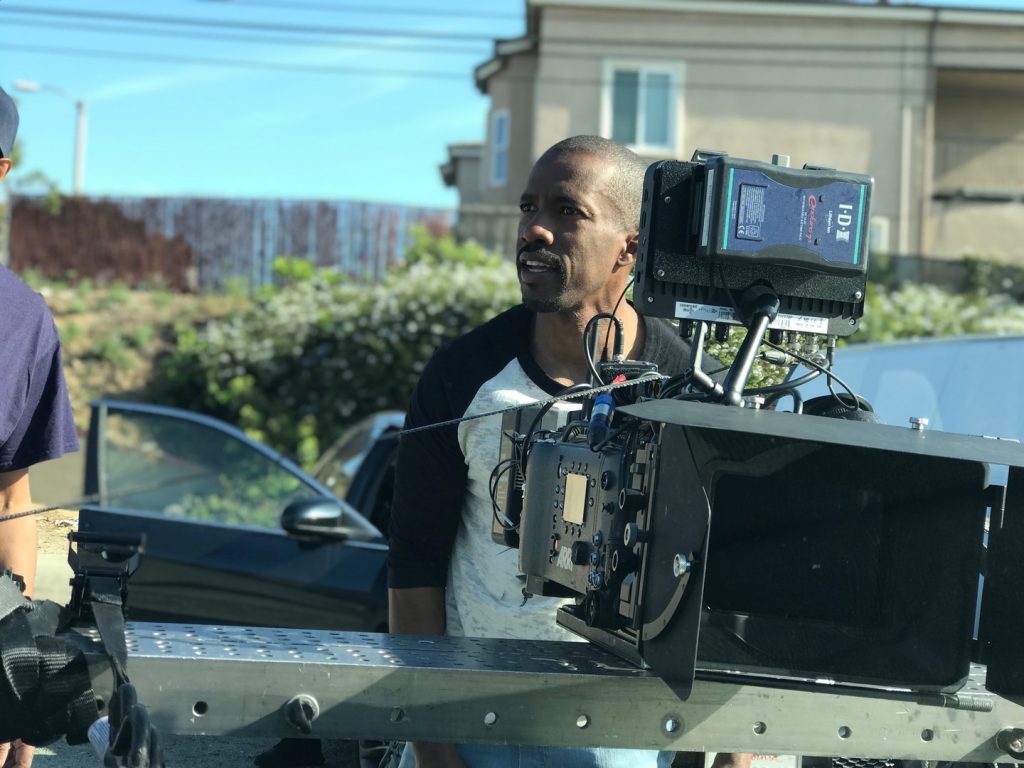 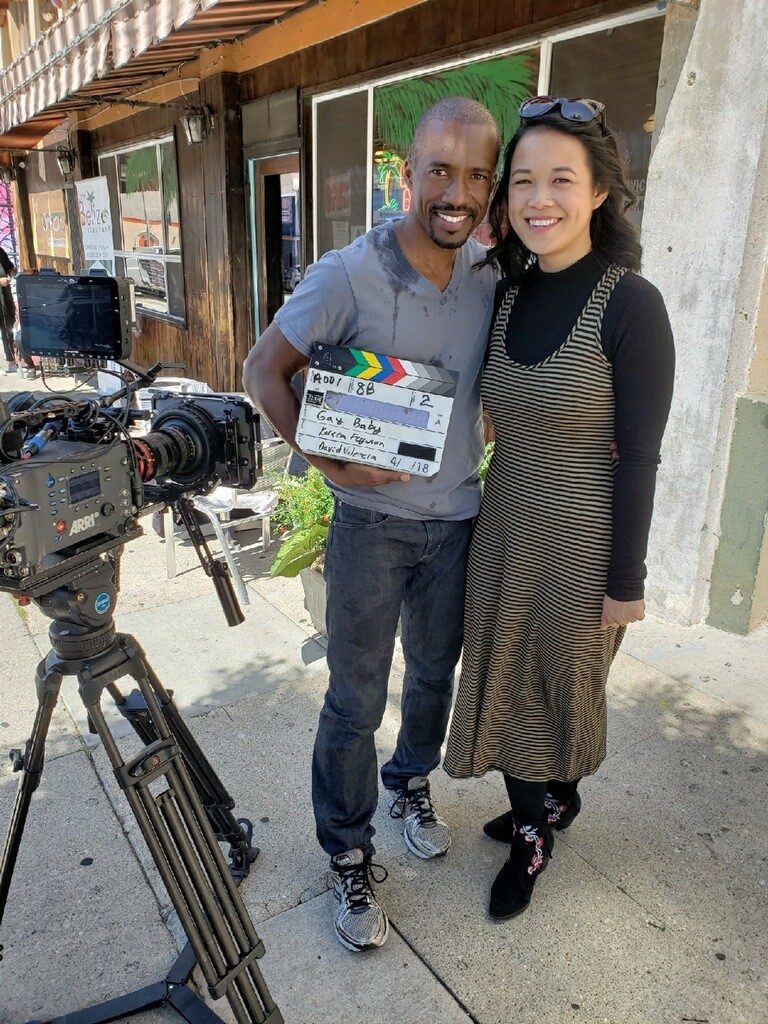 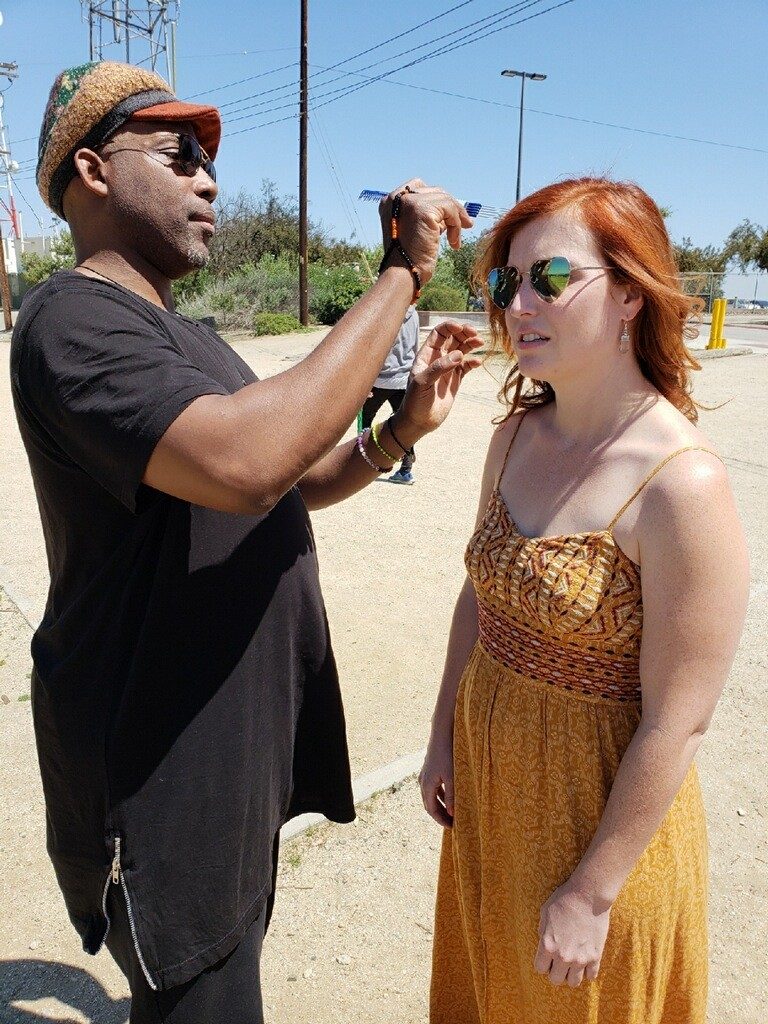 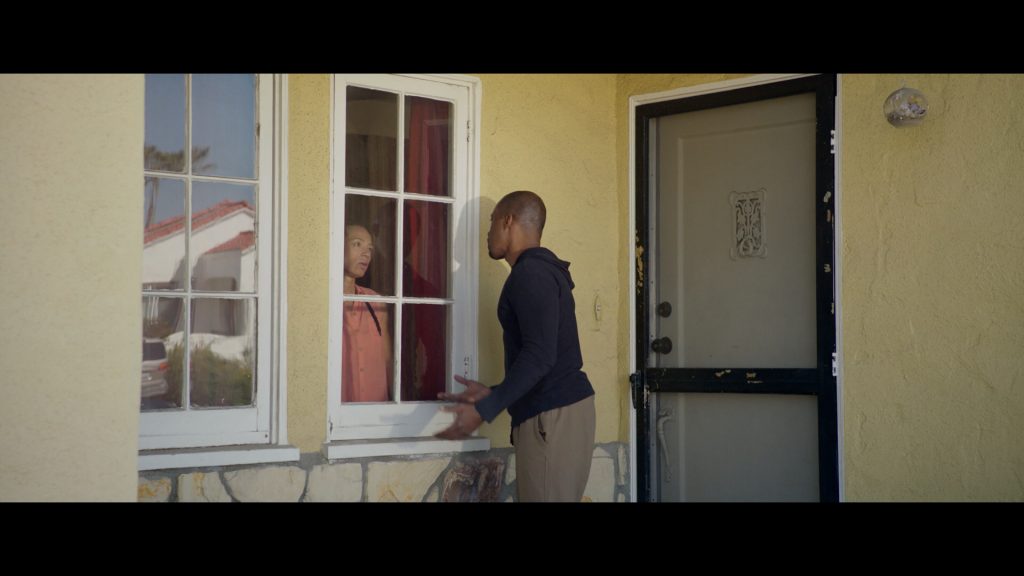